I'M A Celebrity star Simon Gregson should be able to handle any conflict in camp – after tangling with the mouthiest men in rock.

The Coronation Street veteran, 47, once clashed with Liam Gallagher in a bizarre confrontation which saw the Oasis rocker chasing his car down the street. 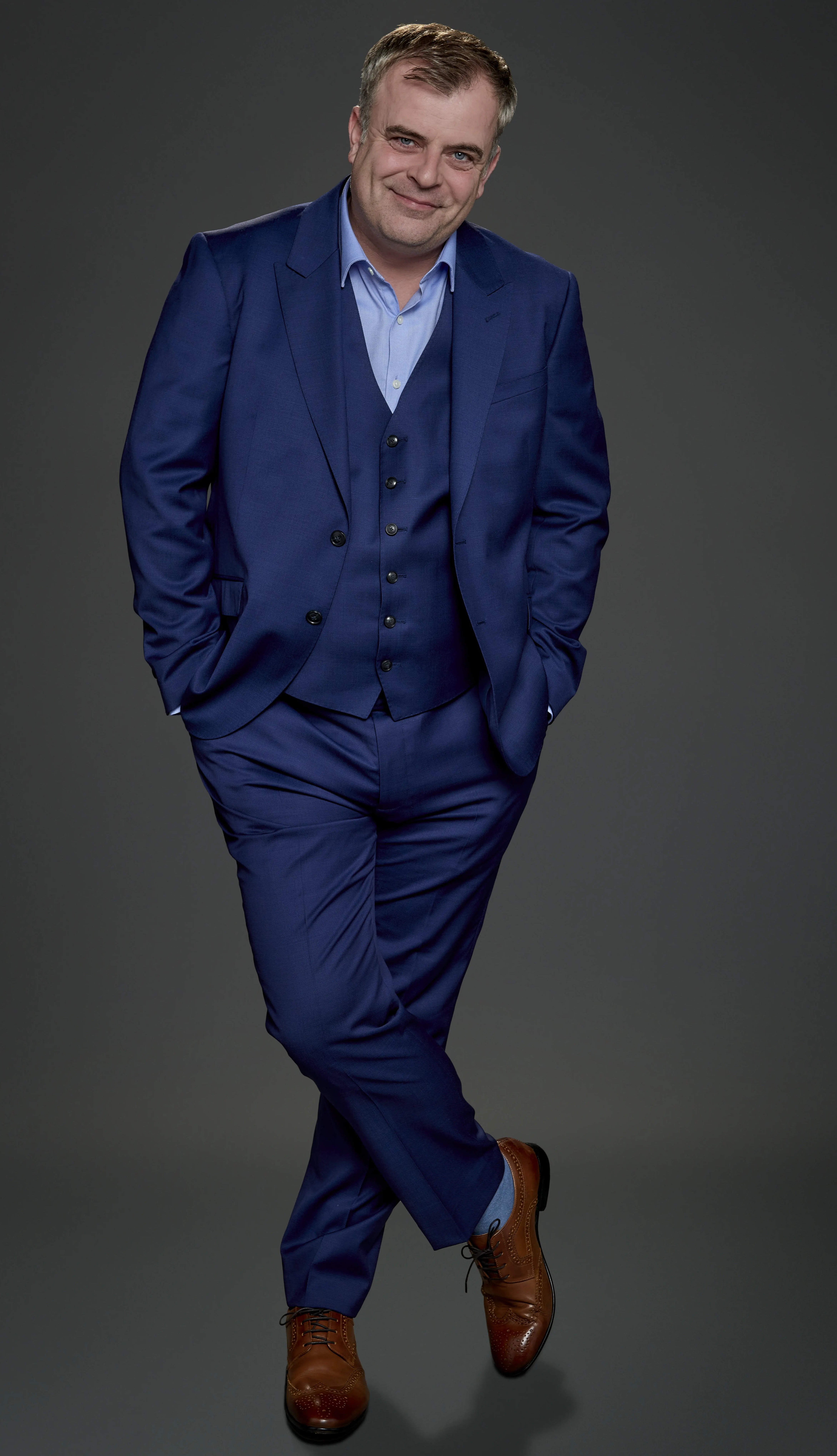 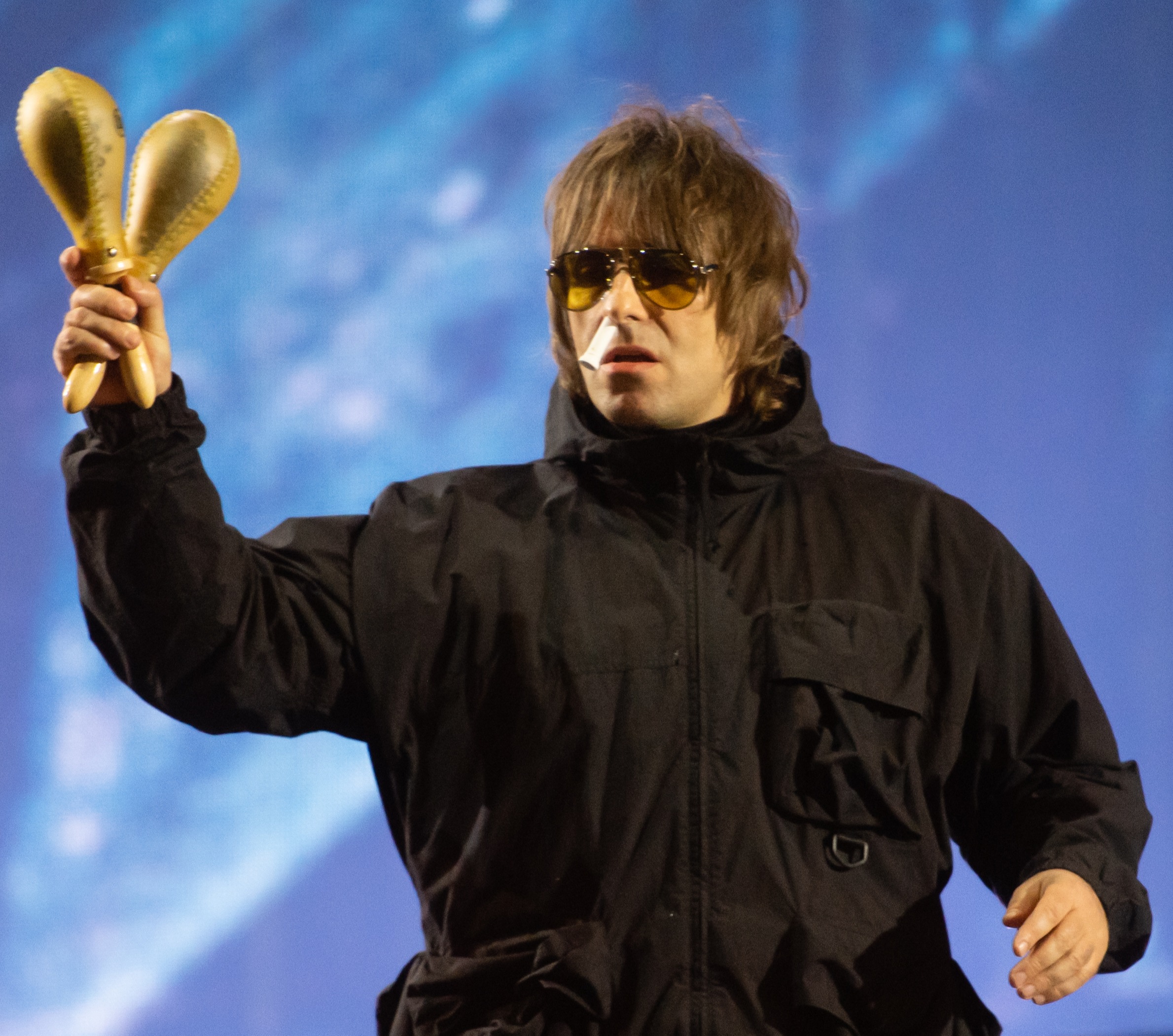 The pair ran into each other at ITV's Manchester studios – with the singer saying Steve "flipped the bird at me".

Recalling the incident, Liam, 49, said: “We performed Take Me at Granada TV Studios.

"After we did it, we thought we were amazing and we thought we’d go for a pint and the guy who is in Coronation Street, Steve McDonald, I was walking down the road with my jacket on and he’s come out.

"He’s staring at me and I’m staring at him and he’s giving me looks back and I’ve gone, ‘What you f***ing looking at?’

“And he’s wound down his window and flipped the bird at me and then I’ve chased him down the road.

“And he wound his window up and drove off and I kept catching him at lights.

“He was coming out of the Granada TV studios where they’d been doing Corrie and we had just been making our TV debut with Take Me and he f***ing flipped me the bird. Can you believe that?”

Simon, who joins I'm A Celeb alongside EastEnders actor Adam Woodyatt tonight, later tried to end the feud by offering to take Liam for a pint.

He reached out to Liam on Twitter after the former Oasis superstar tweeted: "What you gonna do with the rest of your life."

Simon replied: "Take you for a pint." 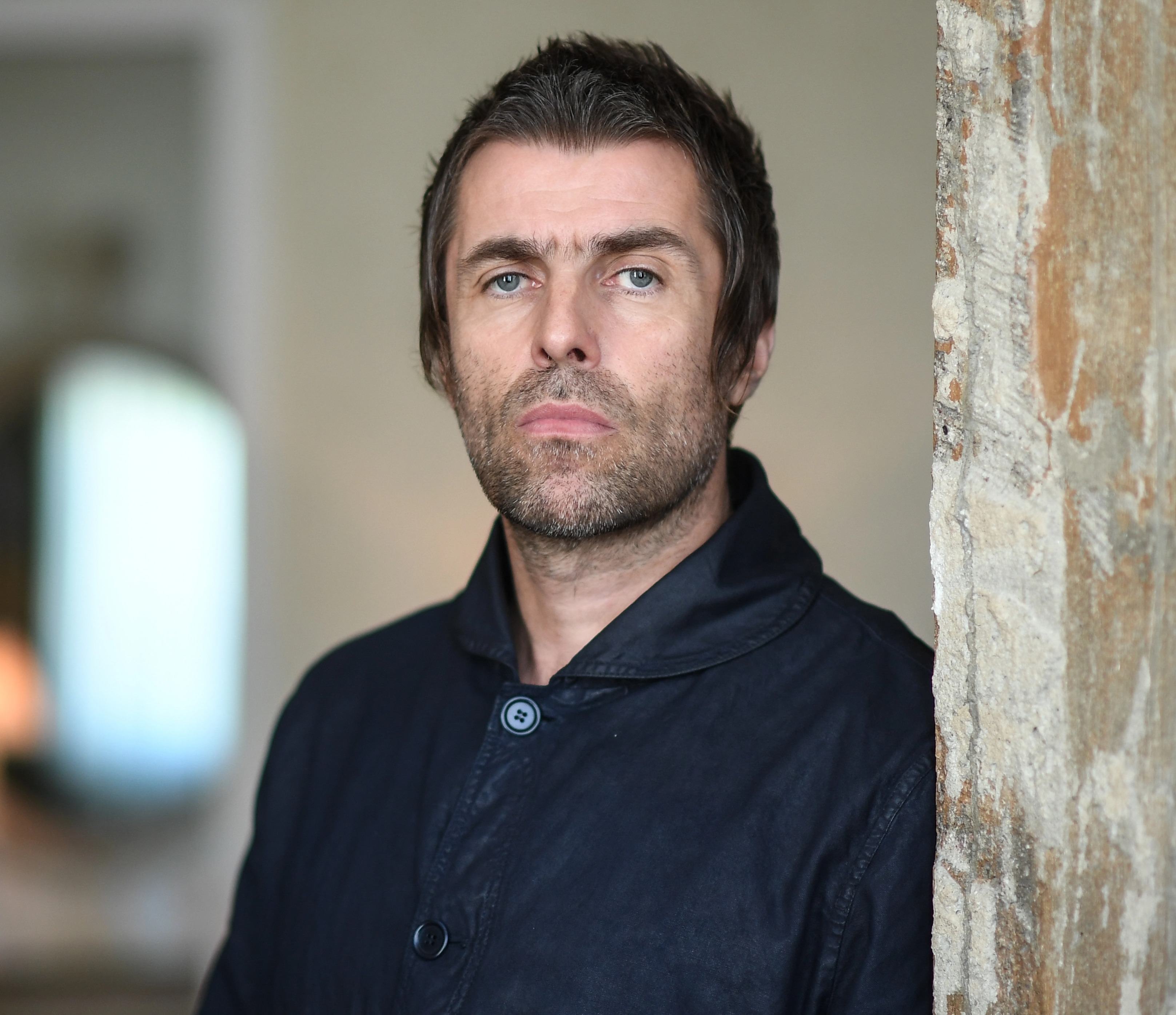 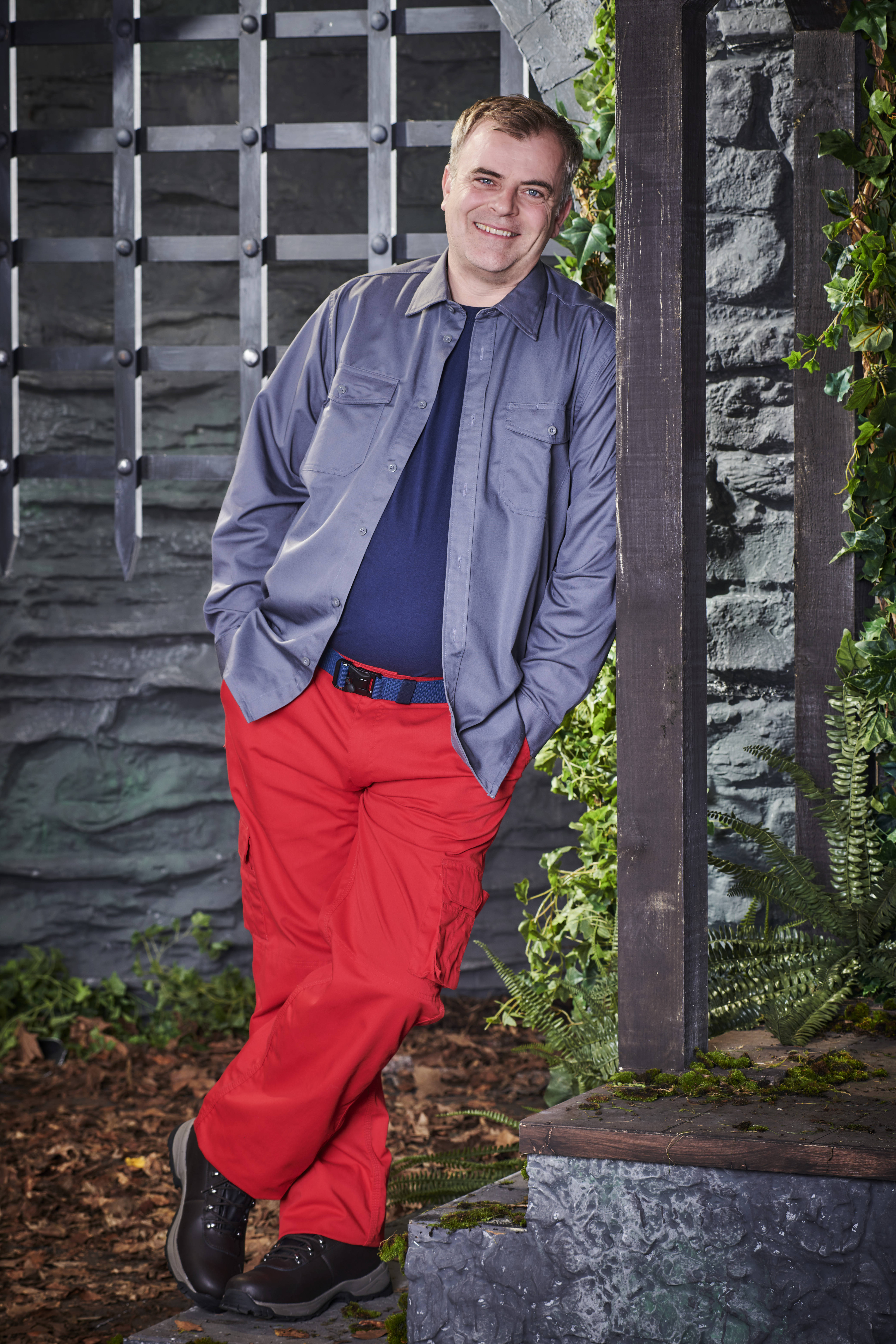