NORMANI shot to fame when she became a member of the girl group, Fifth Harmony.

The singer branched out in 2017 as a solo artist and has seen success with various singles and duets. 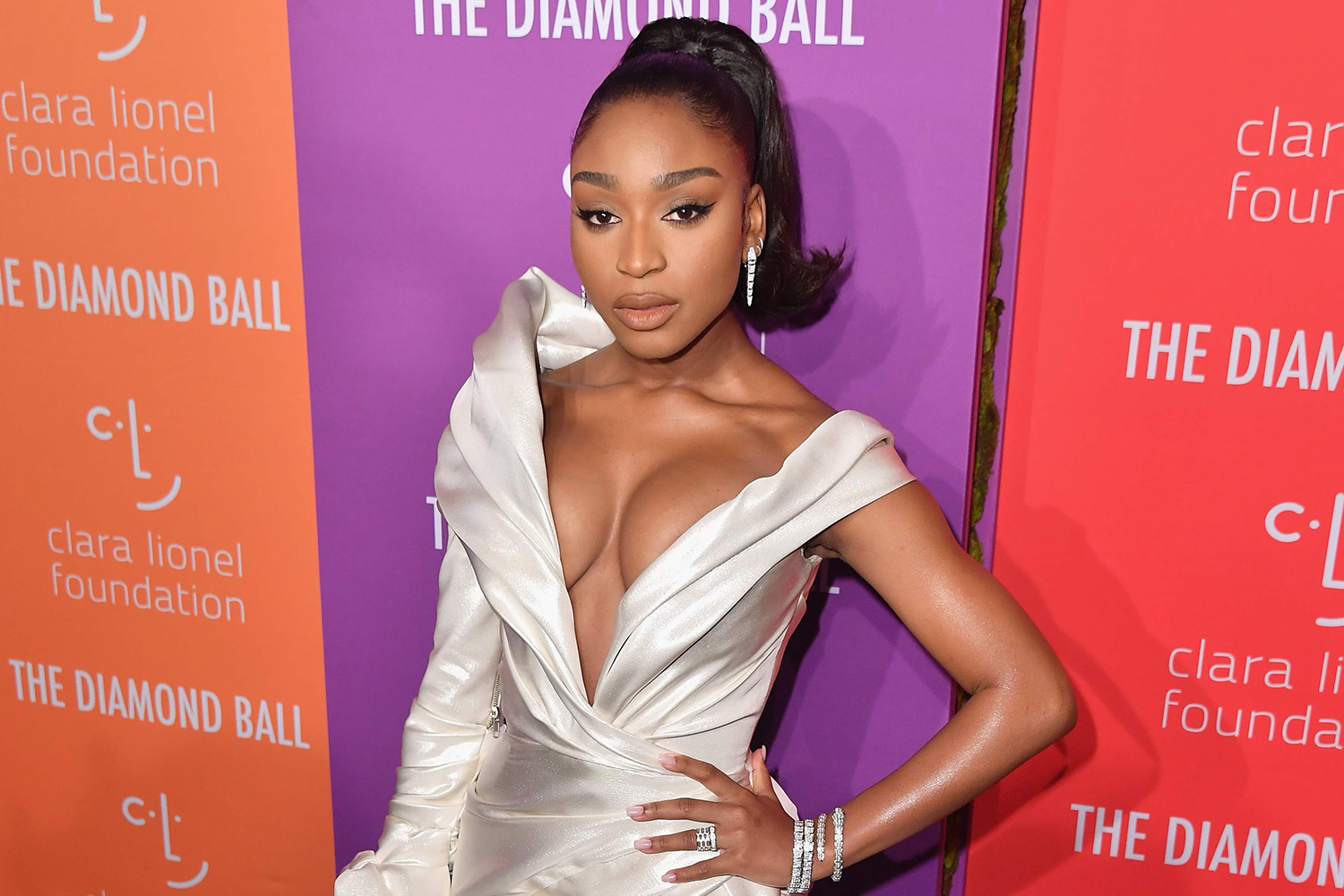 How old is Normani and what is her net worth?

Normani Kordei Hamilton is an American singer and dancer.

The 26-year-old is reportedly worth an estimated $4million, according to Celebrity Net Worth.

She first auditioned as a solo act for the American television series The X Factor in 2012.

Normani was then paired with four other girls to form part of Fifth Harmony. 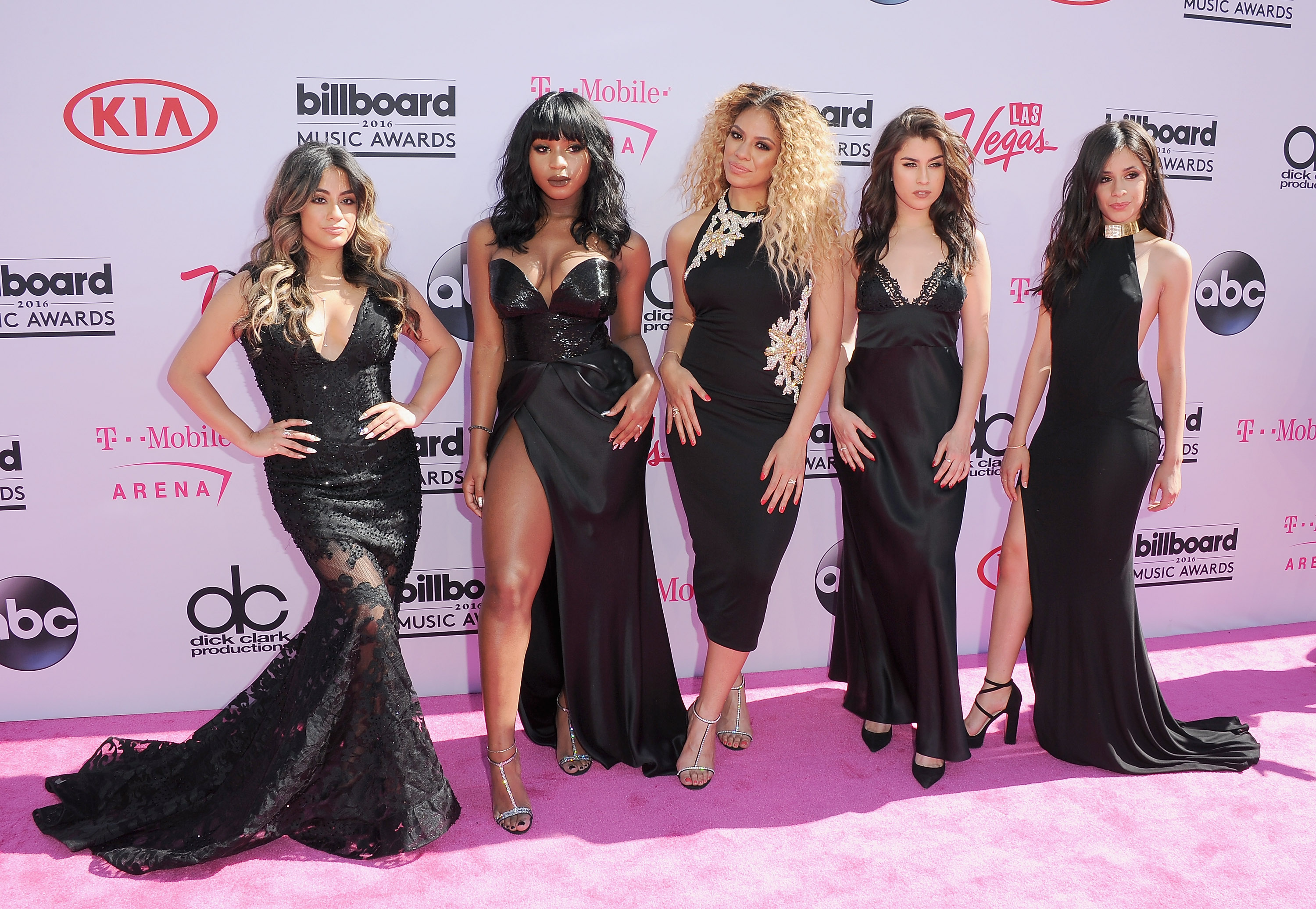 The group took an indefinite hiatus in 2018 to pursue other projects and Normani signed a record deal that year after releasing a few singles.

What are Normani’s top songs?

Normani has collaborated with various artists such as Khalid, Calvin Harris, Cardi B, Quavo, and Sam Smith.

Her top songs include:

Who is Normani dating?

It is unclear who Normani is currently dating.

The singer was reportedly linked to fellow X-Factor contestant Arin Ray back in 2012.

They never confirmed their relationship but reportedly split a year later, according to sources.

Normani was also rumored to have dated Dinah Jane’s cousin Thomas Hansen from 2014 to 2015.

They had shared a few photos of each other on social media that have since been deleted but never confirmed dating rumors.

She told Rolling Stone in 2018 that she was nervous about dating due to other people's intentions.

Normani also mentioned that at the time, dating was not on her list of priorities.

The singer said: “One, it’s about time. What time do I really have to fully commit to someone right now?

“But also, it’s scary, because with the success that I have now, it’s like, ‘what are your intentions? What’s your motive?’

“But they’ve got to go through my family first, so. That’s how I’ll know.”