Bond girls are pretty varied in their roles. Some, like May Day and Pussy Galore, are James Bond’s nemeses who work with antagonists to bring him down. Others, like Madeleine Swann and Tracy Bond, are devoted to the MI6 agent and become lovers for far longer than a night.

How many Bond girls have there been?

Altogether there have been 79 Bond girls, however it could be argued some of Bond’s short term lovers would not count towards the grand total.

These women vary from scantily clad mistresses, who entertain the agent for one night, and those who end up almost marrying Bond (or in Tracy Bond’s case, actually going through with it.)

Then, there are those who act as henchmen and villains, who fight Bond at his own game, like Xenia Onatopp and Helga Brandt. 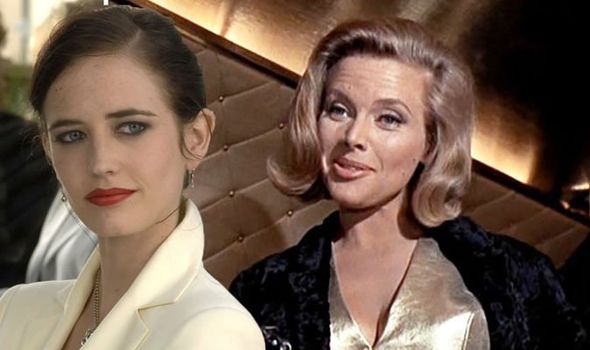 There is one woman, however, whose place in the Bond girl roster is somewhat confusing: Miss Moneypenny.

Miss Moneypenny is an MI6 secretary who has a flirtatious relationship with Bond.

In some films, like On Her Majesty’s Secret Service, they seem to have a genuine connection which could lead to true love.

In later films, such as Skyfall, Moneypenny is given a more action-based role, and almost becomes an agent alongside her boss.

Lois Maxwell originated the role of Moneypenny in 14 films and is the only Moneypenny to play opposite three different Bond actors: Sir Sean Connery, George Lazenby and Sir Roger Moore.

Caroline Bliss took over for the movies with Timothy Dalton, after which Samantha Bond took on the role for the Pierce Brosnan films.

Naomie Harris has played Moneypenny in three of the four Daniel Craig Bond movies, as the character did not appear in the 2006 movie Casino Royale.

This is the only Bond film in the official Eon canon where the character does not appear.

However, she is generally not considered to be a Bond girl, as she does not have an actual romantic attachment to Bond despite working with him on his missions. 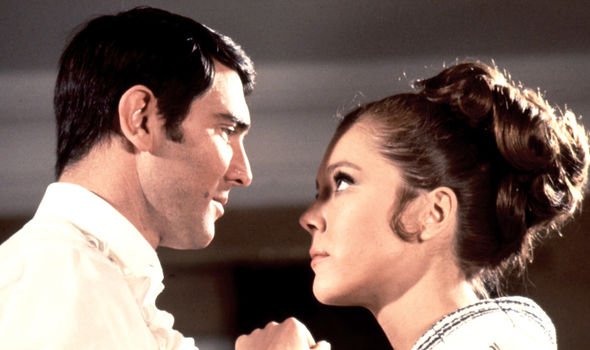 Here is a full list of the Bond girls and the movies where they appear: 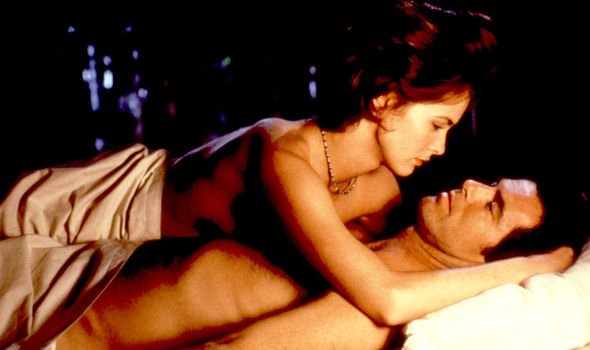 04/06/2021 TV & Movies Comments Off on How many Bond girls have there been? Full list of EVERY 007 love interest
Recent Posts