ATIANA De La Hoya and Travis Barker have been family related by marriage since Atiana was a child.

Here's what we know about their relationship and their extended family. 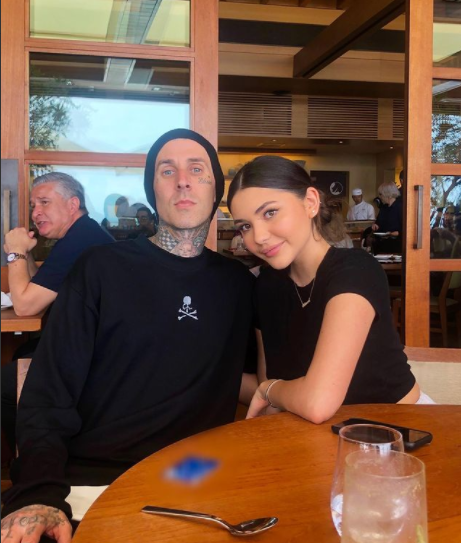 How is Atiana De La Hoya related to Travis Barker?

Travis raised Atiana during his marriage to her mom and has continued to be a present parent since.

When did Shanna Moakler and Travis Barker marry?

The famed musician Travis and Playboy model Shanna tied the knot back in 2004.

Travis and Shanna starred together on a reality TV show, Meet The Barkers in 2005.

Unfortunately the marriage came to an end in 2008.

Kourtney Kardashian and Travis Barker got engaged in October 2021. 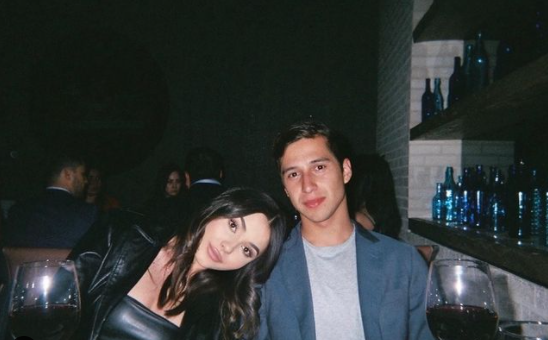 Jacob was born February 18, 1998 to Oscar and his former partner Toni Alvarado.

His Instagram reveals he enjoys golfing with friends, skiing and has posted pictures of himself travelling via private jet.

His occupation is not clear but he seems to be doing pretty well. 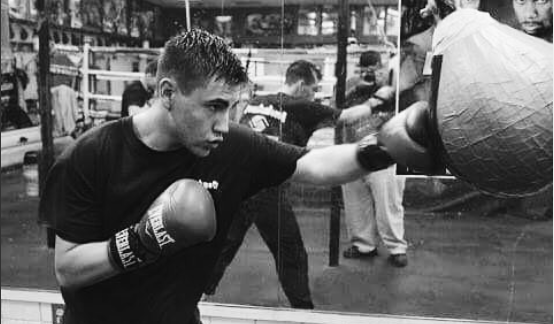 He is the son of Oscar from a previous marriage with Angelicque McQueen.

His Instagram page shows photos of him enjoying life with his friends as they takeshots in the ring and on private jets. 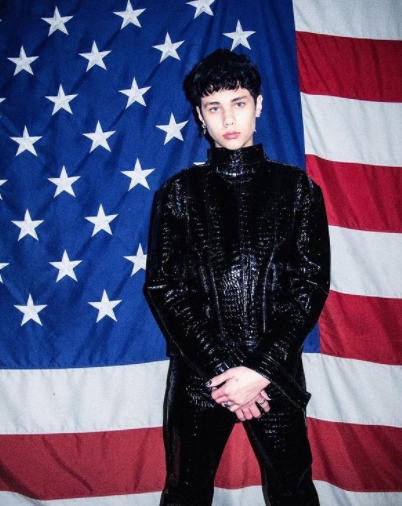 Landon was born in October 8, 2003 to Shanna Moakler and Travis Barker.

Like his father, he works as a singer, rapper and social media influencer. 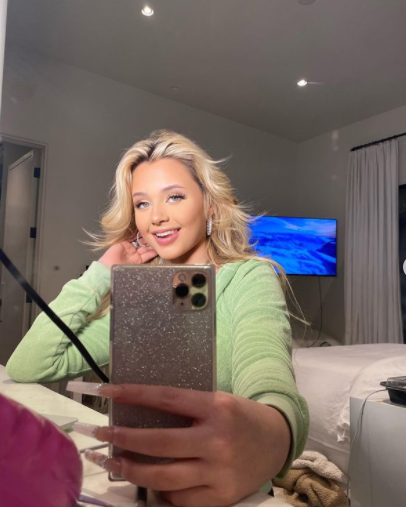 She is the youngest of Shanna and Travis' children and the most popular.

She has over 900k followers on her Instagram making her the most followed of the siblings.

Oscar Gabriel De La Hoya was born December 29, 2005 and is the son of Oscar and Millie Corretjer.

He is not as prominent in the media as his older siblings but it's likely he will enter the limelight very soon.

Lauren Nenitte De La Hoya was born in 2007 to Oscar and Millie Corretjer.

She is the last known sibling