Two top Republican members of the House Energy and Commerce Committee have fired off a letter to NBCUniversal, calling for them to answer questions about their concerns that China’s ruling communist party may influence the upcoming coverage of the Beijing Winter Olympics.

The letter from Rep. Cathy McMorris Rodgers and Rep. Bob Latta (read it here), first reported by Axios, cites the “atrocities against Uyghur Muslims in the Xinjiang province,” as well as crackdown on dissent in Hong Kong and threats to Taiwan.

“As NBCUniversal begins its coverage of the 2022 Winter Olympics, we believe viewers and listeners deserve to understand whether your programming has been influenced by the IOC or the Chinese Communist Party.”

The letter asks that NBCU CEO Jeff Shell and Gary Zenkel, president of Olympics and business, respond by Feb. 7 to a series of questions, including the extent of the company’s investment in China, and whether the “IOC or CCP asked you to make changes in how they are covered or advertised on NBCUniversal programming.”

Other questions: Has the CCP suggested changes to public content displayed on NBCUniversal programming in either the United States or China? As part of your rights to broadcast the games, are you in any way precluded by the IOC or CCP from coverage that would be critical of the government of the PRC? Does the government of the PRC or the CCP have the ability to block your broadcast feed to the United States as they deem fit?

An NBC Sports spokesperson did not immediately return a request for comment.

But last week, the network released a video presentation in which Molly Solomon, president of NBC Olympics Production, was interviewed by Olympics host Mike Tirico. There was no Q&A for media and sports reporters, though, as there has been in the past.

“Our coverage will provide perspective on China’s place in the world and the geopolitical context in which these Games are being held,” Solomon said. “But the athletes do remain the centerpiece of our coverage.”

The network has announced that the coverage will feature Andy Browne, former China editor at the Wall Street Journal and now editorial director of Bloomberg New Economy, as well as Jing Tsu, a cultural historian who is Yale professor of China studies.

But Bob Costas, who hosted coverage from 1992 to 1996, has been vocal about the “tricky terrain” that the network and their workforce faces in covering the games. “We don’t know what sort of peril anybody might be in if they speak forthrightly,” Costas told CNN last month.

Other lawmakers, like Sen. Tom Cotton (R-AR), have called for a full boycott of the games. Last summer. Sen. Rick Scott (R-FL) called on NBCU to urge that the games be moved and to threaten not to air it. He did get a response from Phil Tahtakran, NBCUniversal head of government affairs, who said that the network did not have any role in the selection of the host city.

Tahtakran also wrote that “refusing to air the Games to a U.S. audience would only hurt Americans: Team USA Olympians and Paralympians, many of whom have trained for much of their lives to compete in a single Games, who would be denied the opportunity to shine in front of family, friends and fans; and the U.S. audience, who would be deprived of the opportunity to cheer on and take pride in the athletes who represent our country.” 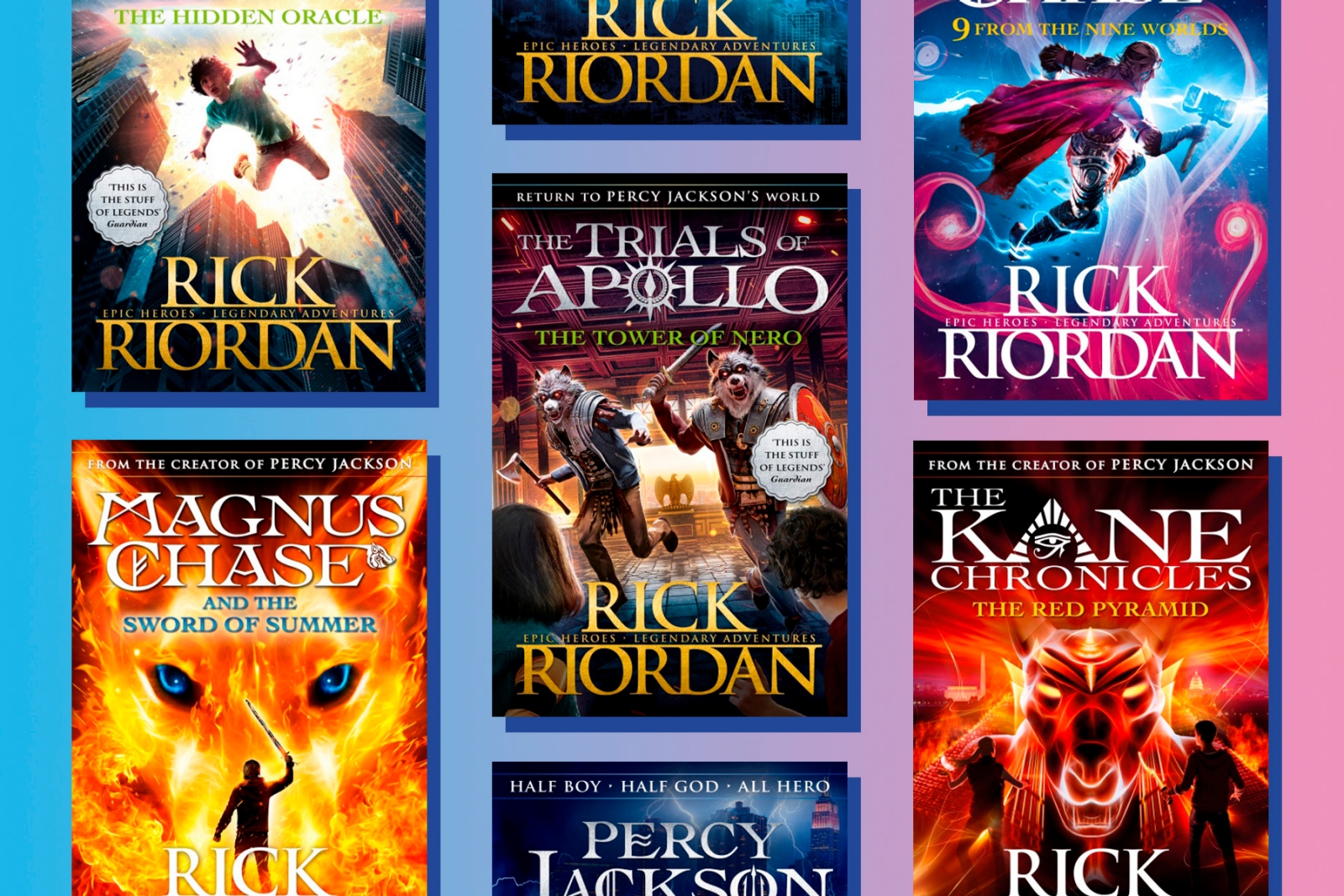 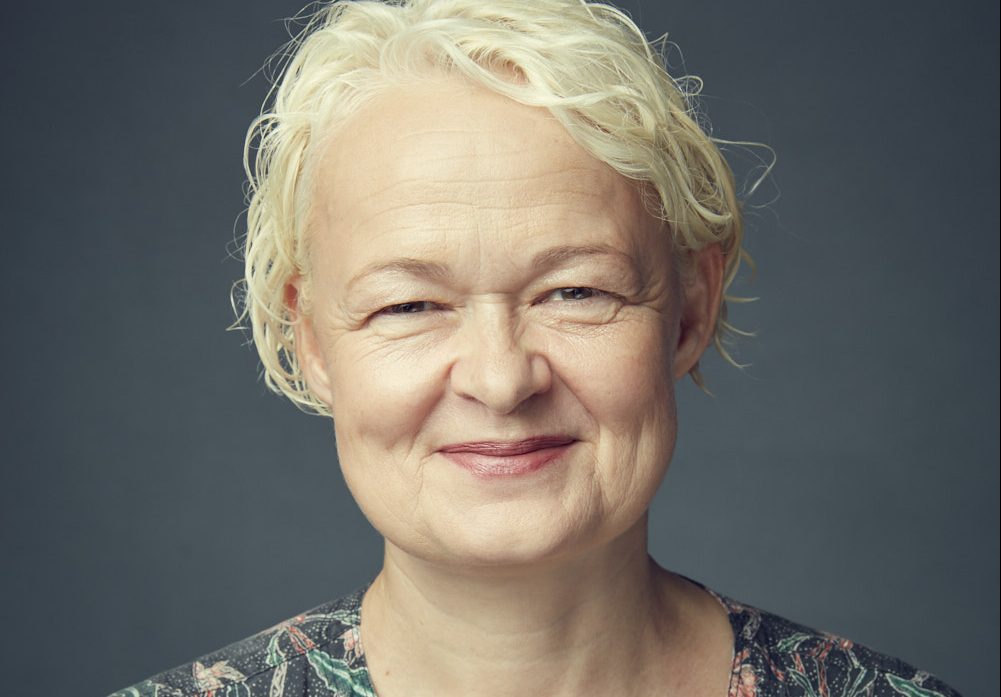