HOLLY Willoughby's This Morning co-star "wouldn't be surprised" if she had more children. 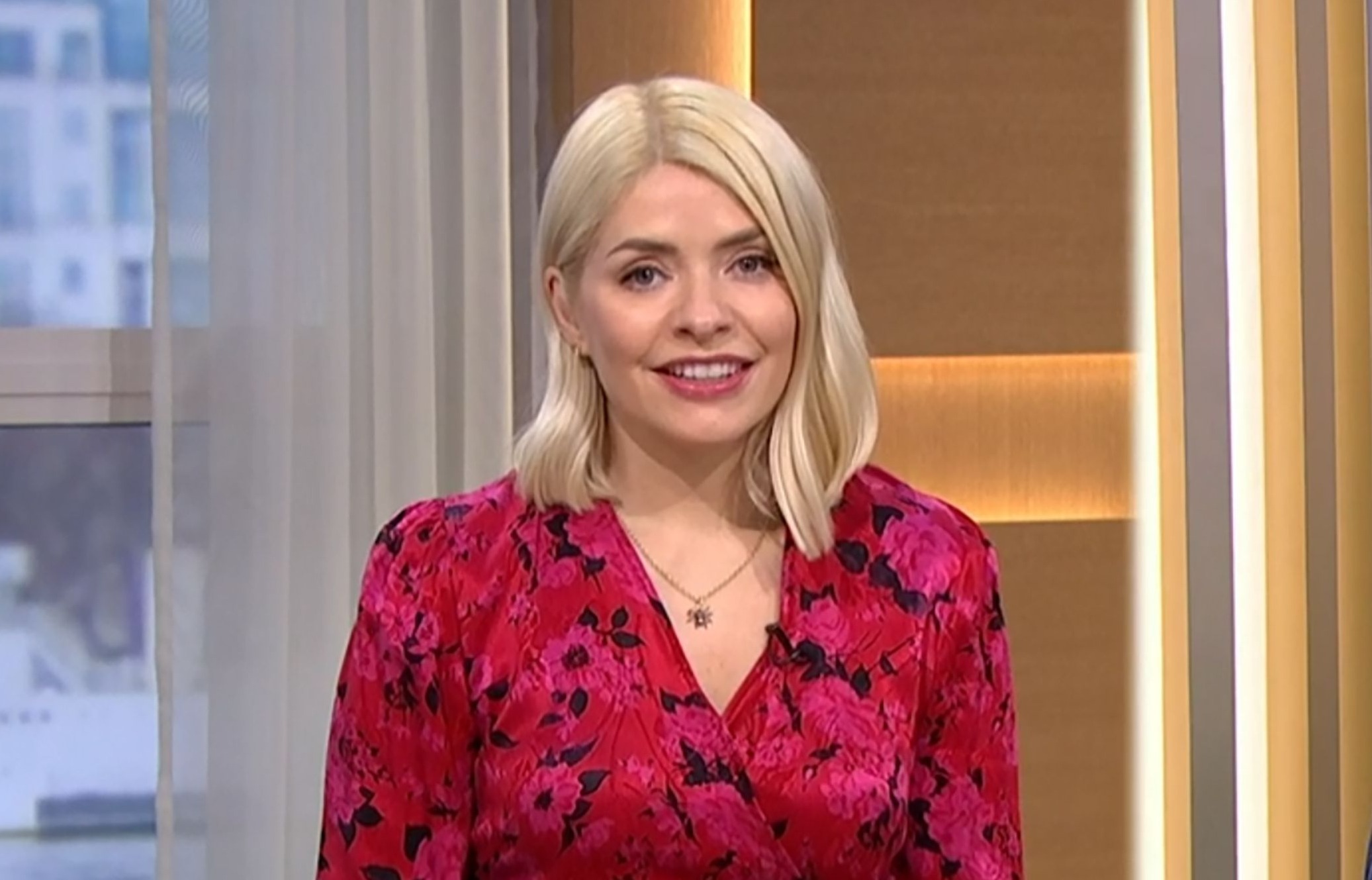 Dr. Sara recently welcomed her first son, baby Harris, and admitted the Dancing On Ice host could be planning on having more children.

Holly is already a proud mum to her three children Harry, 11, Belle, 10, and Chester, five, but Sara thinks her colleague might want to add to her brood

Speaking to Entertainment Daily, she said: “I wouldn’t be surprised (if Holly wanted more kids). 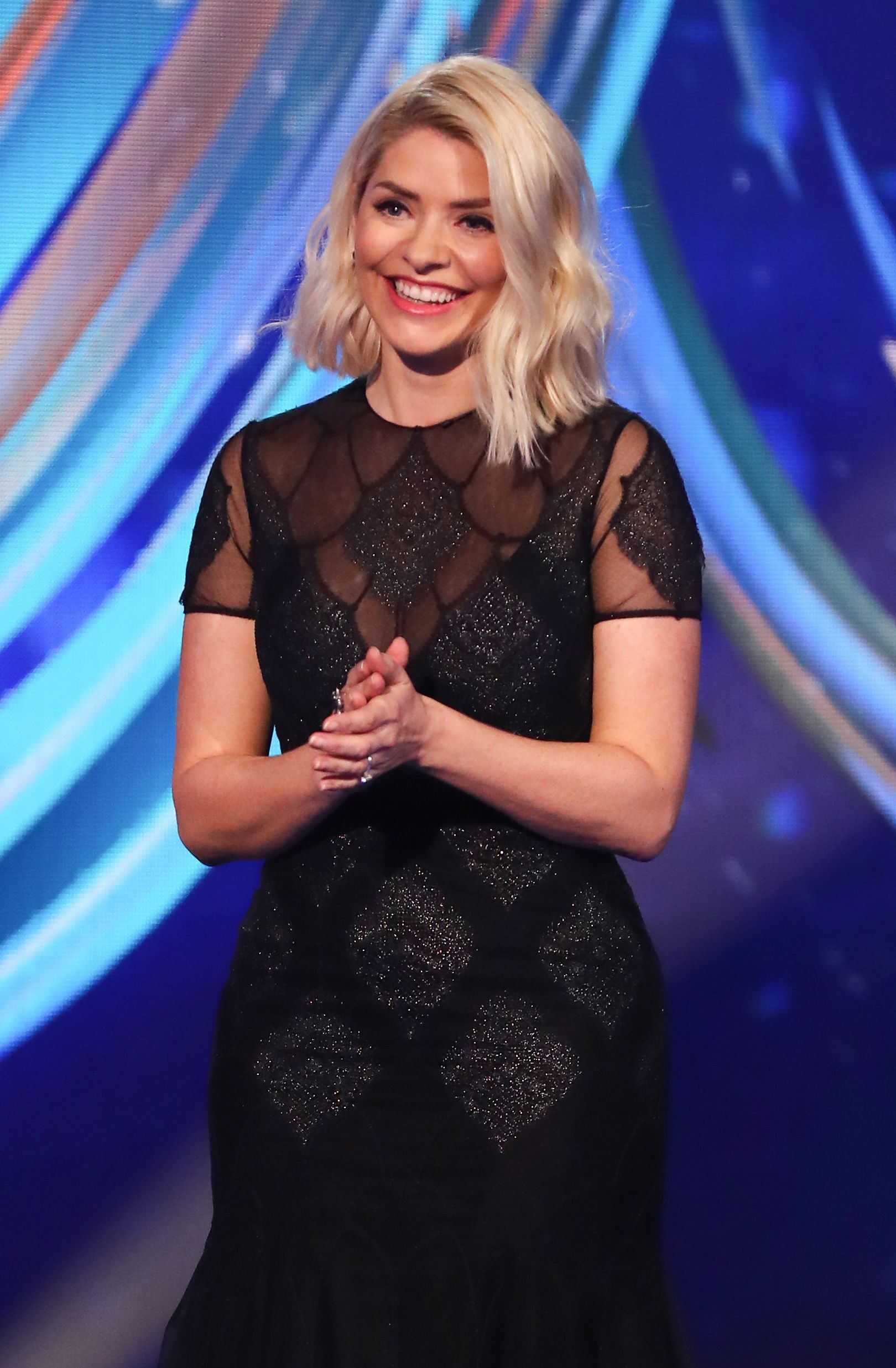 “Why wouldn’t you produce more if you’ve made such lovely ones?”

Sara revealed intuitive Holly was the first person to correctly predict she would welcome a baby boy.

“She was the one who guessed that it was going to be a boy,” Sara explained.

“Everyone said it’s going to be a girl but she has this very special technique where she touches your belly and she’s able to tell you and she has this 100% success rate. She’s a baby whisperer.” 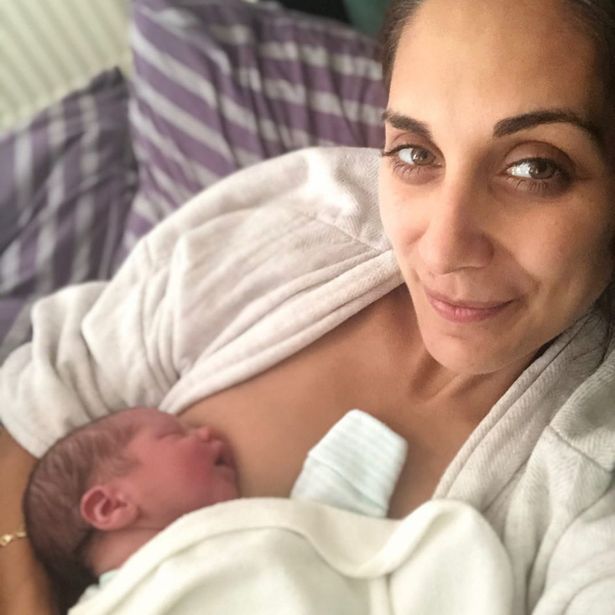 Honest Holly has been sharing her lockdown progress with homeschooling her three kids and has admitted she's "struggling".

Holly, who is married to TV producer Dan Baldwin, told how she's "giving up" on enforcing her strict rules about how long Belle, Chester and Harry can spend in front of a screen. 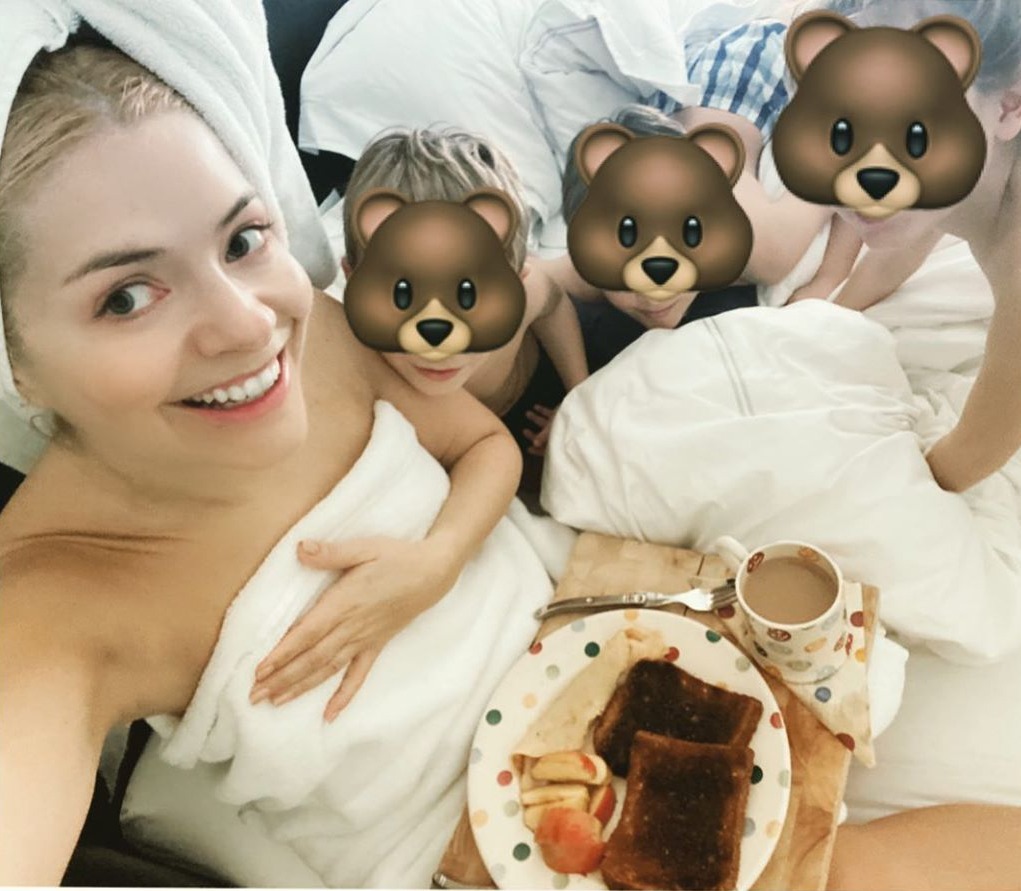 During a phone-in about home-schooling, Holly asked the expert: "Can I ask a question on behalf of a working mum and parent of three who is struggling…?

"My big fear is that we've all worked really hard not to put our kids in front of screens.

"Now here I am with three children spending online learning in front of a screen, then when they finish they want to talk to their friends, again on a screen, then they might want to play and that's on a screen.

"I'm suddenly like, am I just throwing all this out the window and give up holding back the time of screen time." 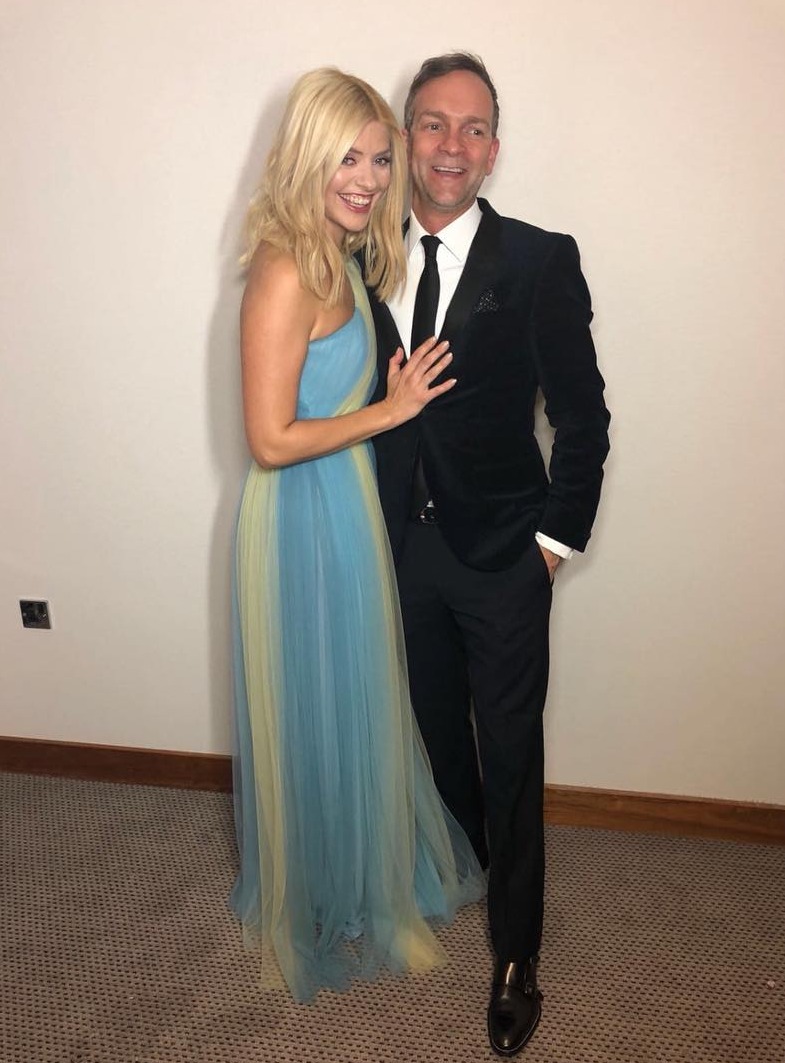