The This Morning presenter and her family headed to London's Kew Gardens to watch the Someone You Loved singer perform at Kew the Music last night. 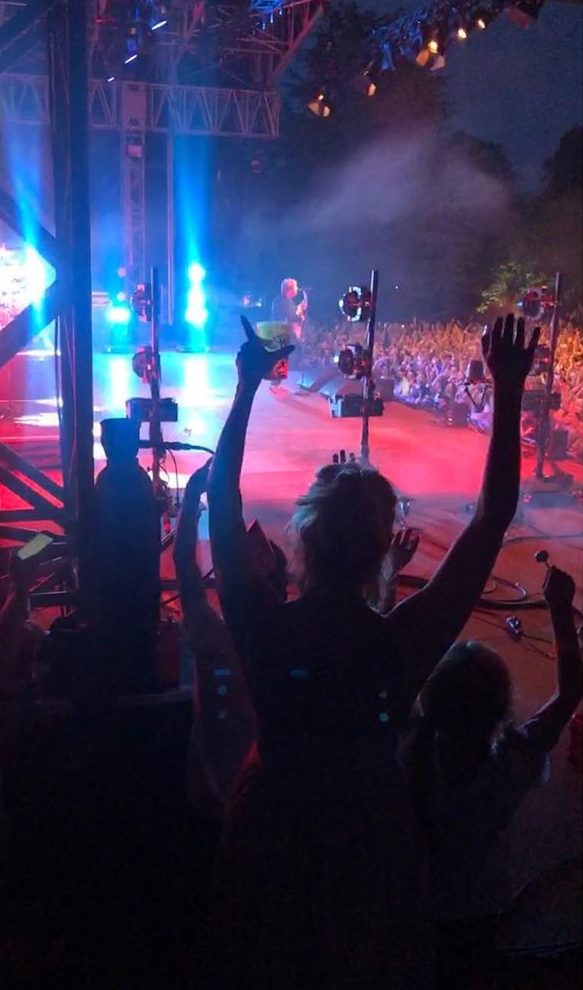 Sharing a snap on Instagram, Holly, 38, wrote: "All the family tonight watching the brilliant @lewiscapaldi … just wonderful, all singing along together … Belle with her lollipop and… Harry described it as the best night of his life… #kewthemusic."

In the picture, Holly and her children can be seen at the side of the stage watching Lewis, 22, perform.

As they stood with their back to the camera, Holly held her hands up while Belle, eight, held up her lollipop.

As well as Belle, Holly has son Harry, ten, and Chester, four, with husband Dan Baldwin. 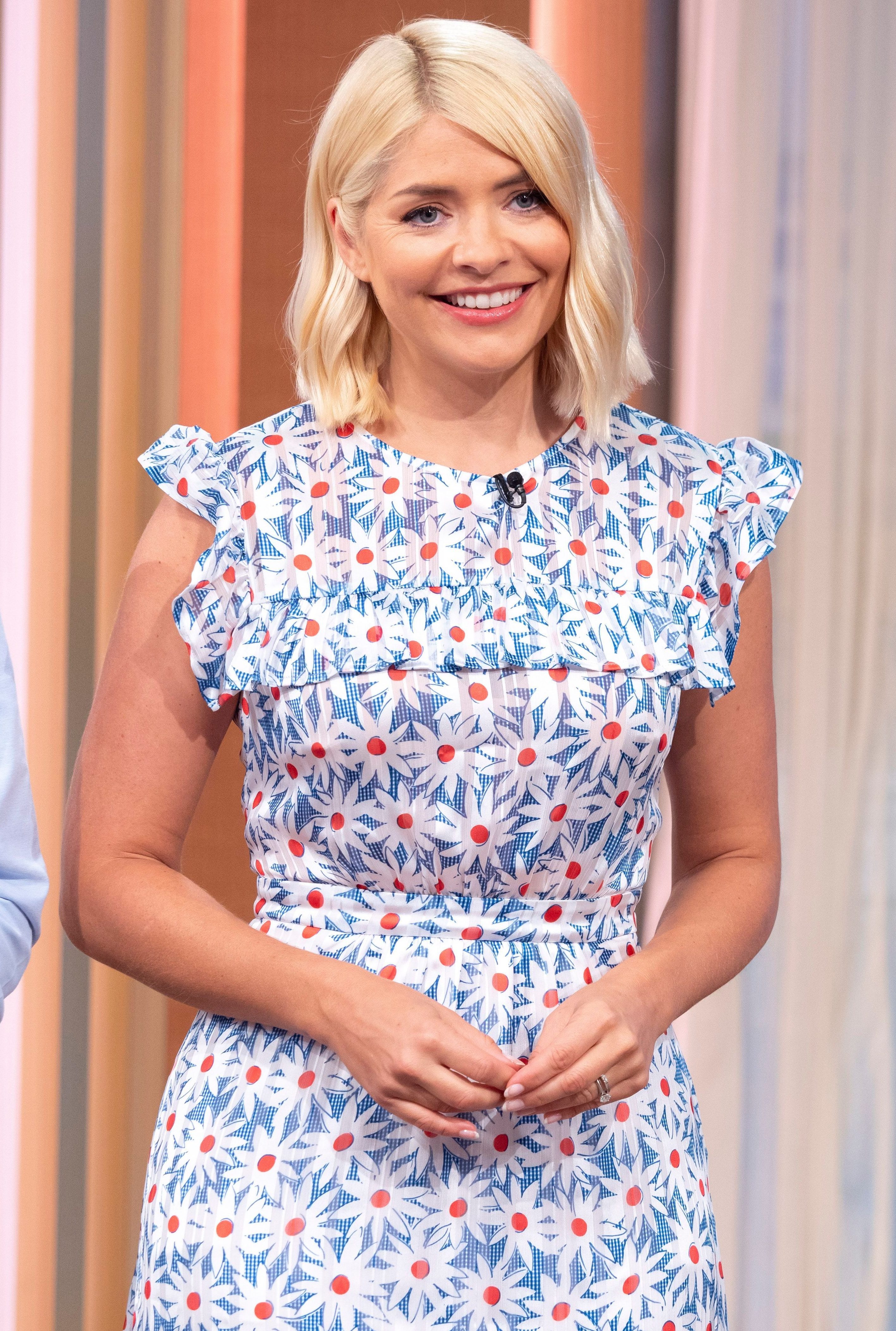 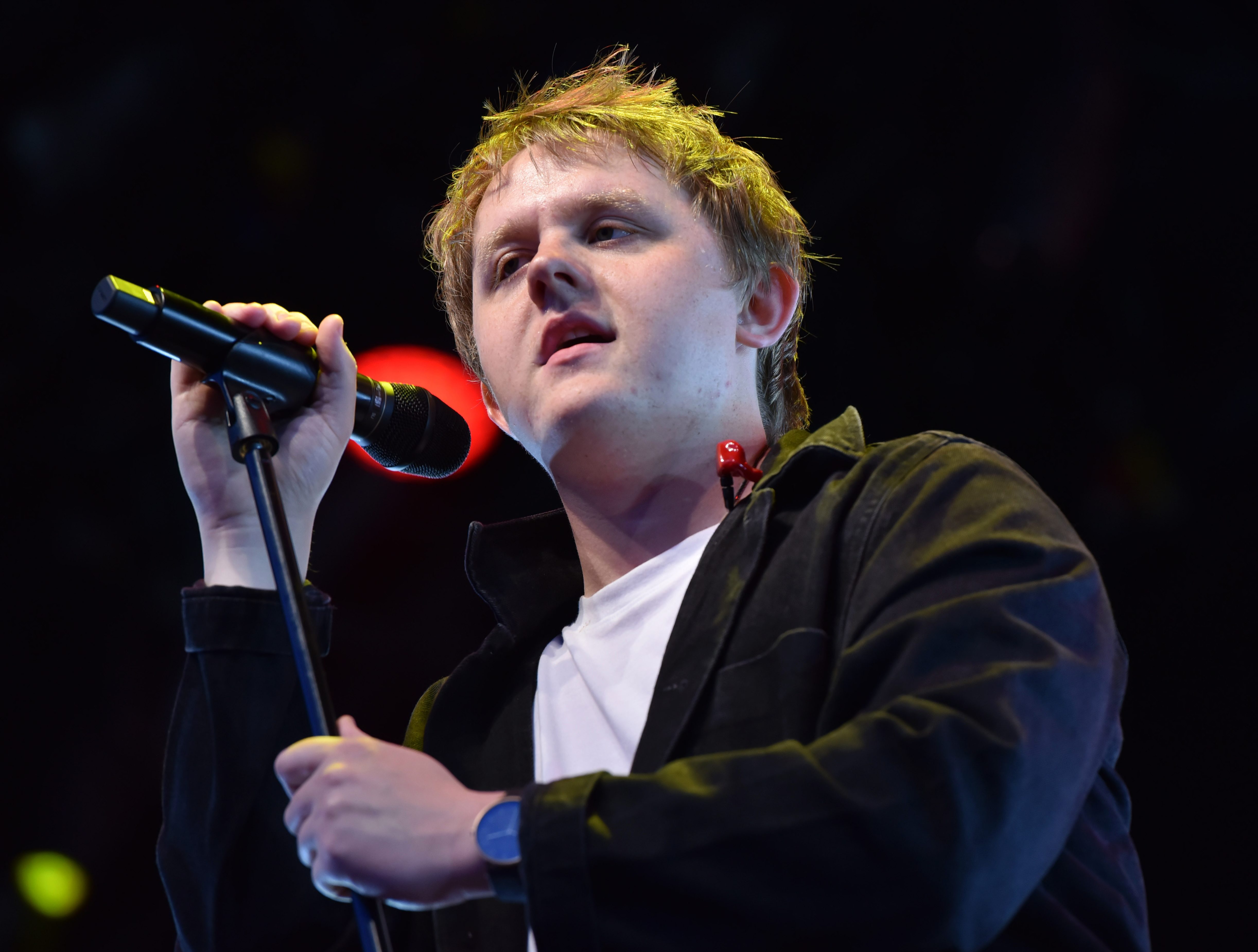 It's been a music-filled few days for Holly, who flew to Italy earlier this week to see Elton John perform one of his farewell concerts.

The Sun Online exclusively revealed that the TV star, 38, jetted to Italy on Friday with husband Dan Baldwin and spent Sunday at the Lucca Summer Festival watching the music legend.

Elton belted out hit after hit in his 24-song set which opened with Bennie And The Jets and featured the likes of Tiny Dancer, Rocket Man and I'm Still Standing.

A source said: "Holly is a big Elton fan and couldn't refuse an invite from the man himself. Bosses were accommodating and let her extend her Italian getaway to properly enjoy the show." 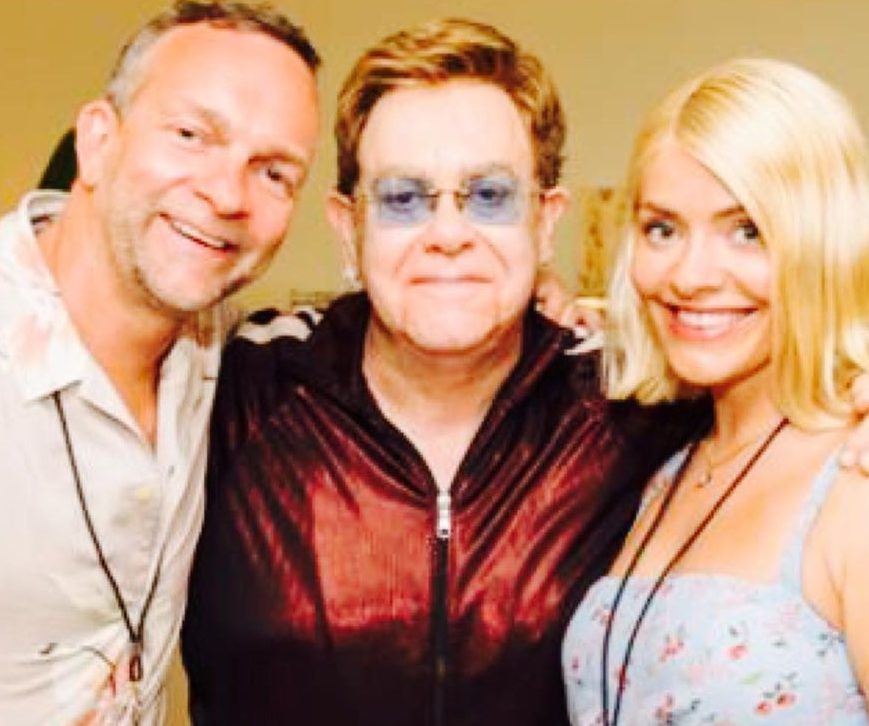 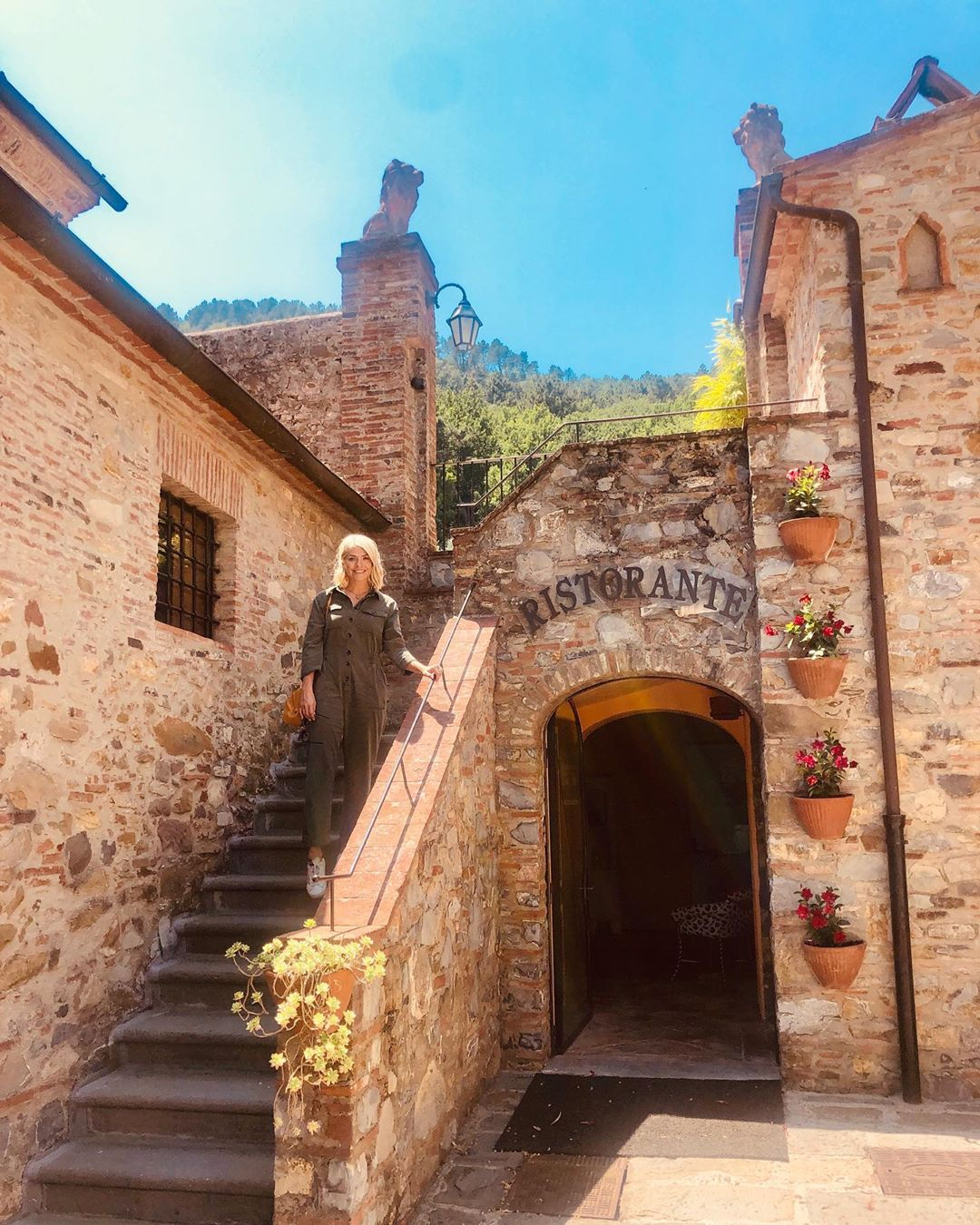 Holly confirmed the news on her Instagram account this evening, sharing a picture with Dan and Elton.

She wrote: "What a weekend… huge thank you to @eltonjohn for putting on the most incredible concert in Lucca @luccasummerfestival #LSF19 … Songs were sung, memories were made and dreams can true when Elton dedicated a song to Dan and I ❤️ thank you @bengibsonphoto for taking this picture! #eltonfarewelltour."

The trip meant she missed presenting Monday's This Morning, with Rochelle Humes standing in to co-host the programme with Phillip Schofield.