HOLLY Willoughby has insisted she can always predict the sex of a baby with her foolproof method – just by looking at the way the hands fall.

The 40-year-old boasted about her skills after she correctly guessed that a member of the show was having a baby boy – continuing her 100% success rate. 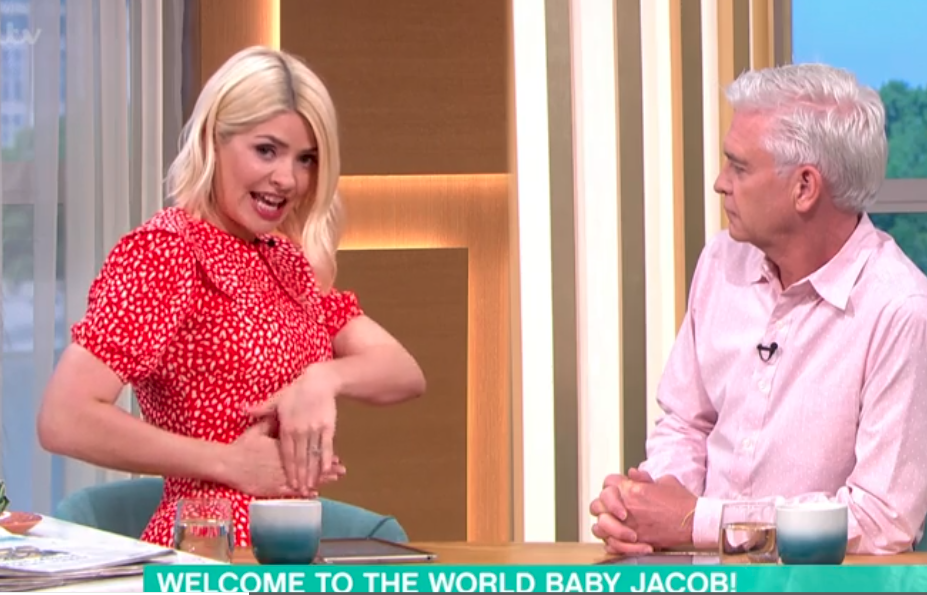 Holly and Phil announced that their producer had just welcomed a little boy called Jacob, meaning Holly’s record is now 100%.

She started:  “We are starting today with some lovely baby news, we love baby news. We have a new addition to our This Morning family.”

Phil added: “One of our producers headed off on maternity leave a few weeks ago and we are pleased to say she has now welcomed little Jacob into the world.”

Proud Holly continued: “We are pleased to say that Jacob’s arrival has kept my record of predicting the gender of the team baby’s to 100%.I got it right again.” 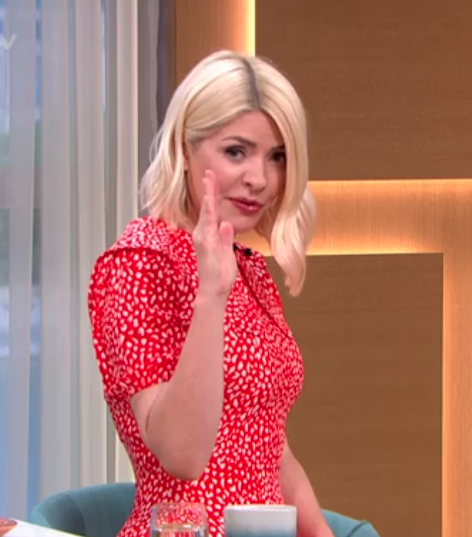 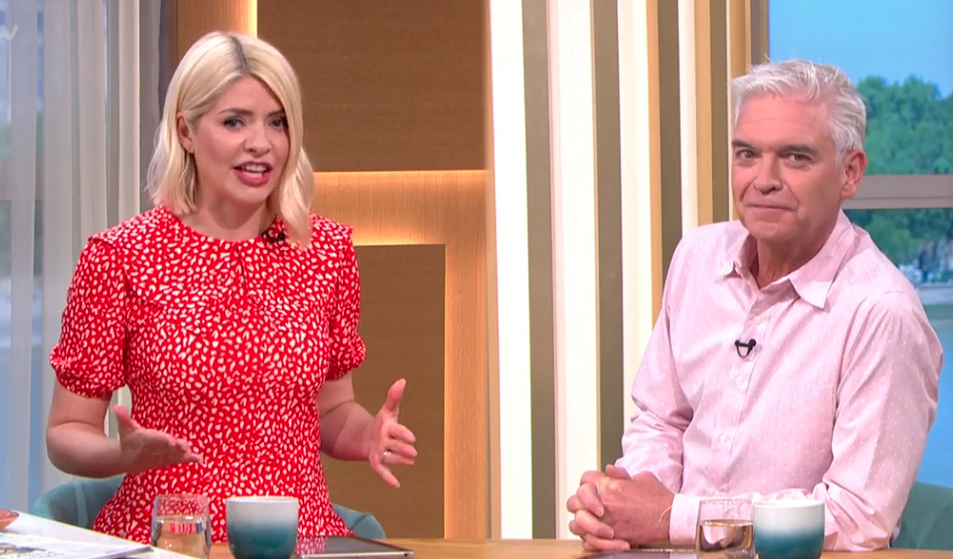 Explaining her method, she said:  “It’s all in the hands.

“If you are at home and pregnant and think, I want to do this. All I do, you see this shape, if you go to your bump and it dips into that exact same thing on the side, that’s a boy. If it goes out, that is a girl.

“Let me know if that works at home for you.”

It’s not the first time the mum-of-three has discussed her method on the show.

Back in 2019 she once again correctly predicted that a crew member was having a boy.

Holly and her producer husband Dan Baldwin are parents to nine-year-old daughter Belle, and sons Harry, 11, and Chester, aged six.