HOLLY Madison revealed she believes she has Asperger syndrome.

She recounted her secret struggle to connect with people and how her potential disorder may have led to her relationship with Hugh Hefner. 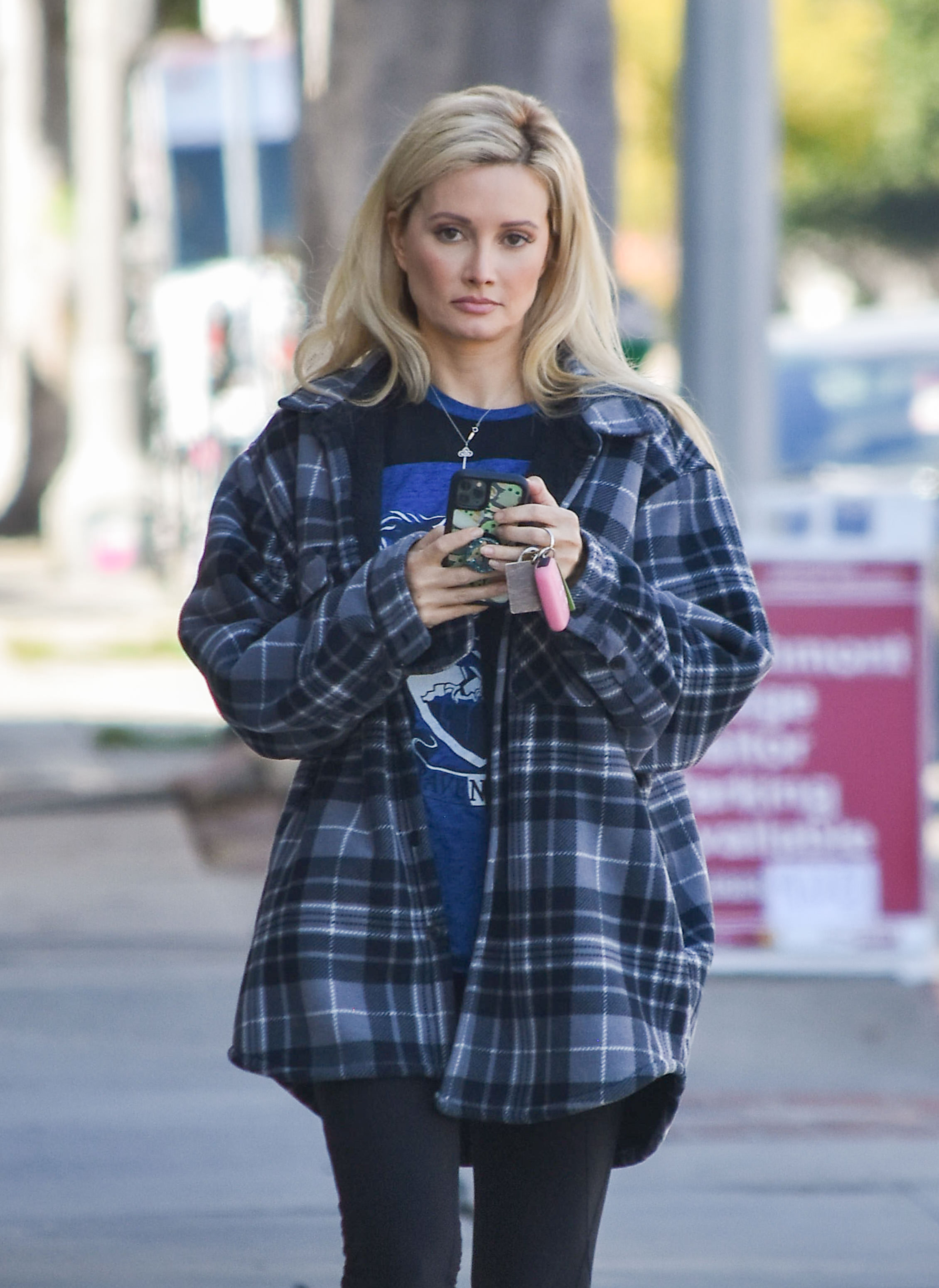 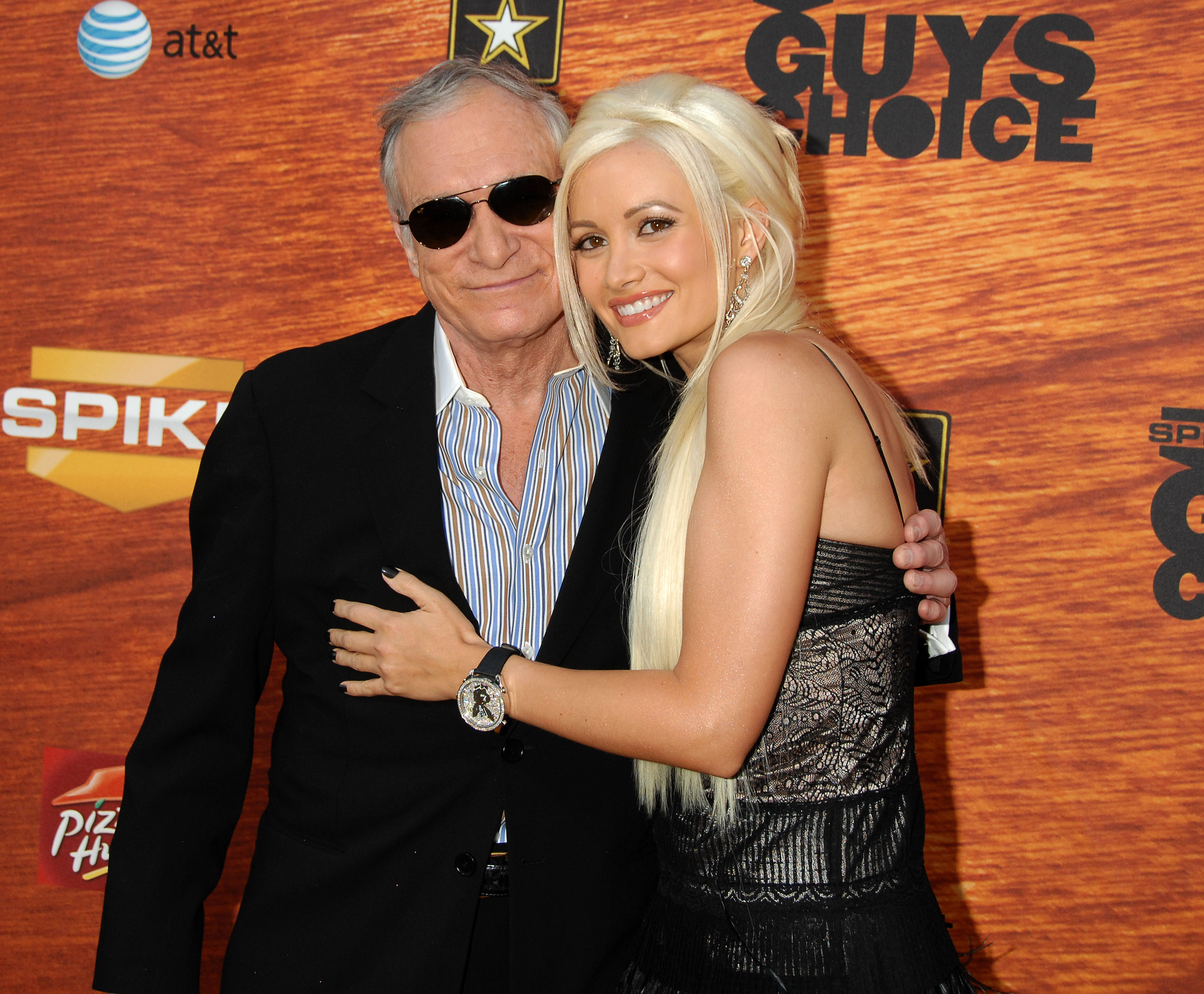 Holly told Alexandra Cooper on the Call Her Daddy podcast: "I had a hard time fitting in… Looking back I suspect that I'm not neurotypical. Like I think I have Asperger's. Like I want to get diagnosed. I've always had a difficult time connecting with other people.

"… As we get into the story of me arriving at the mansion and thinking it would be realistic for me to have a relationship with a much older man when I was dealing with all the love bombing and the things that were coming from him.

"I thought to myself I've never really connected with a guy my own age, and I have a [hard] time connecting with anybody my own age, maybe I'm just like this old soul, and I'm meant to be with older people." 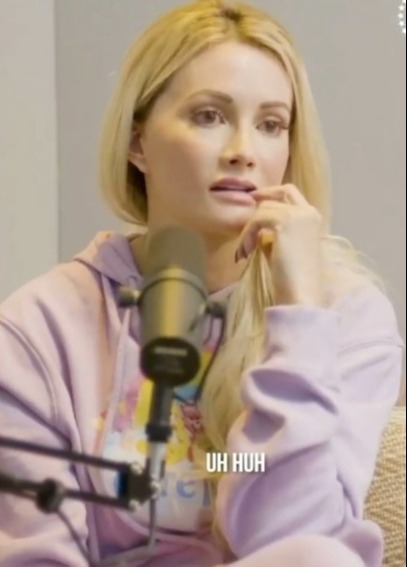 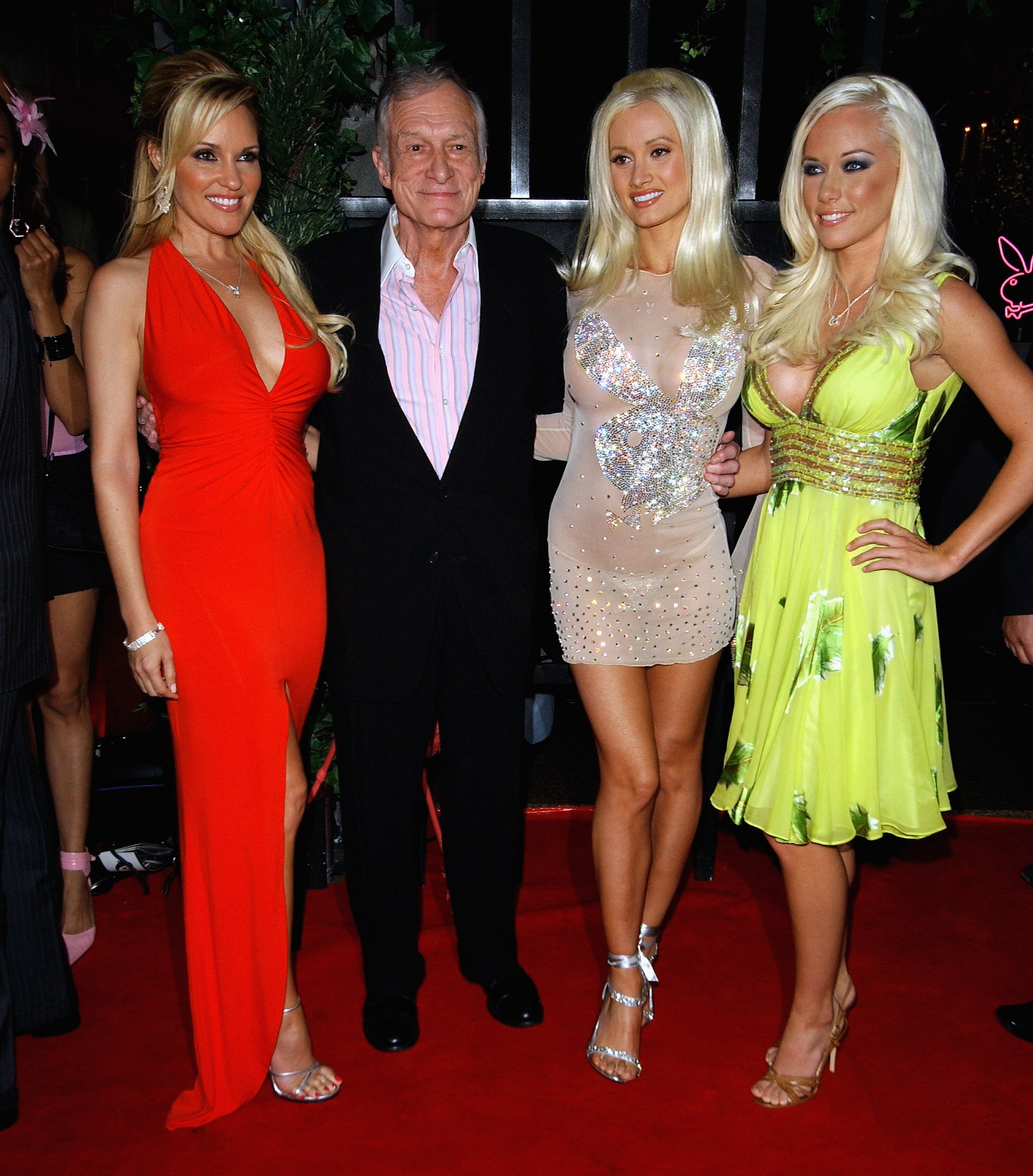 However, Holly also shared she and Hugh Hefner had "basic boring sex" while they were together.

She also said though she was grateful the two never got pregnant.

Holly shared: “I knew it was because of him. I was healthy. He was just too old.

“When I had first gotten into that situation and something happened in my mind that first night I had sex, where I felt like, ‘Ok I did that. I like breached my own boundaries and I wasn’t comfortable with it.

"Now I have to make this situation into something.’ I almost locked myself into this box.” 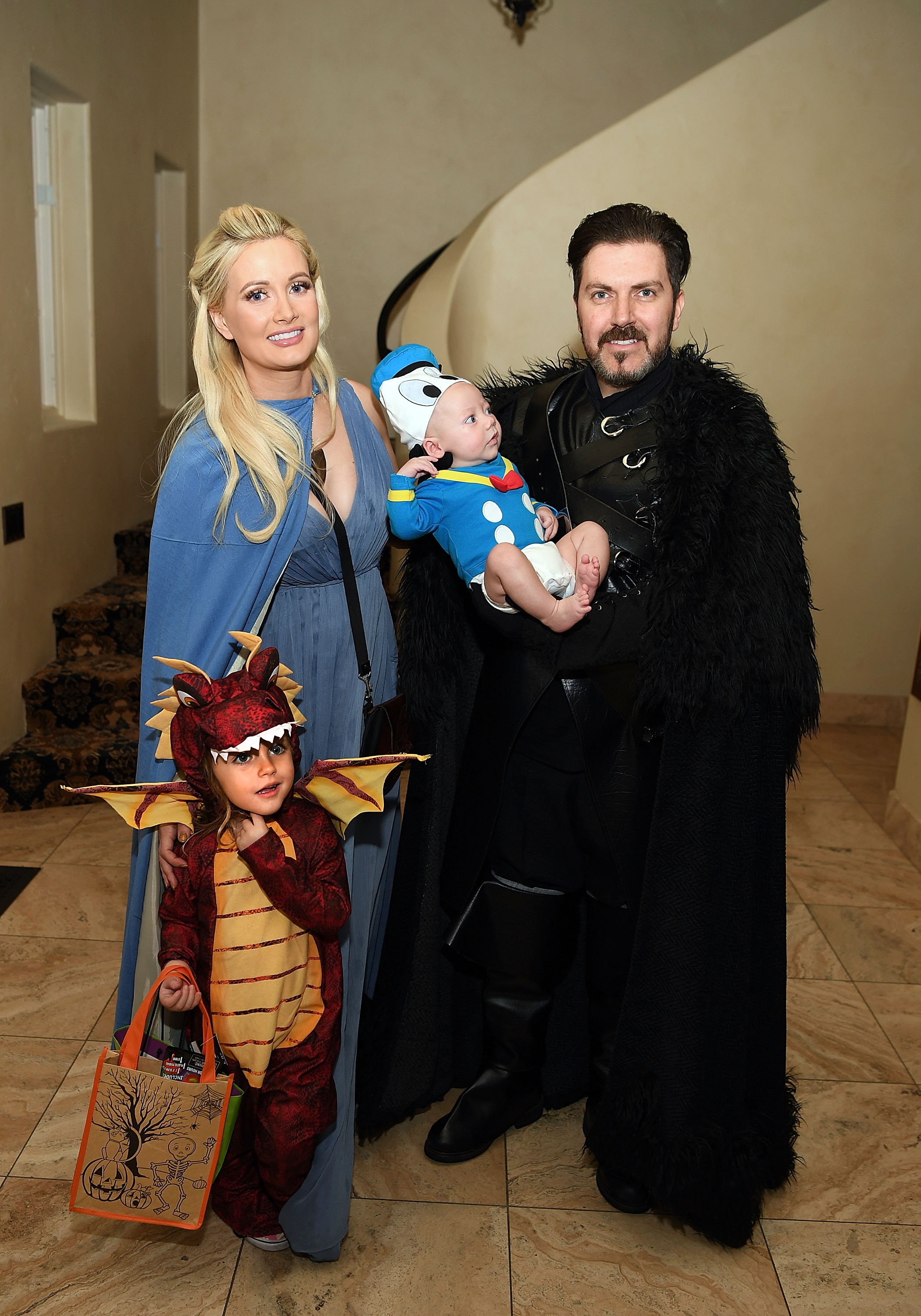 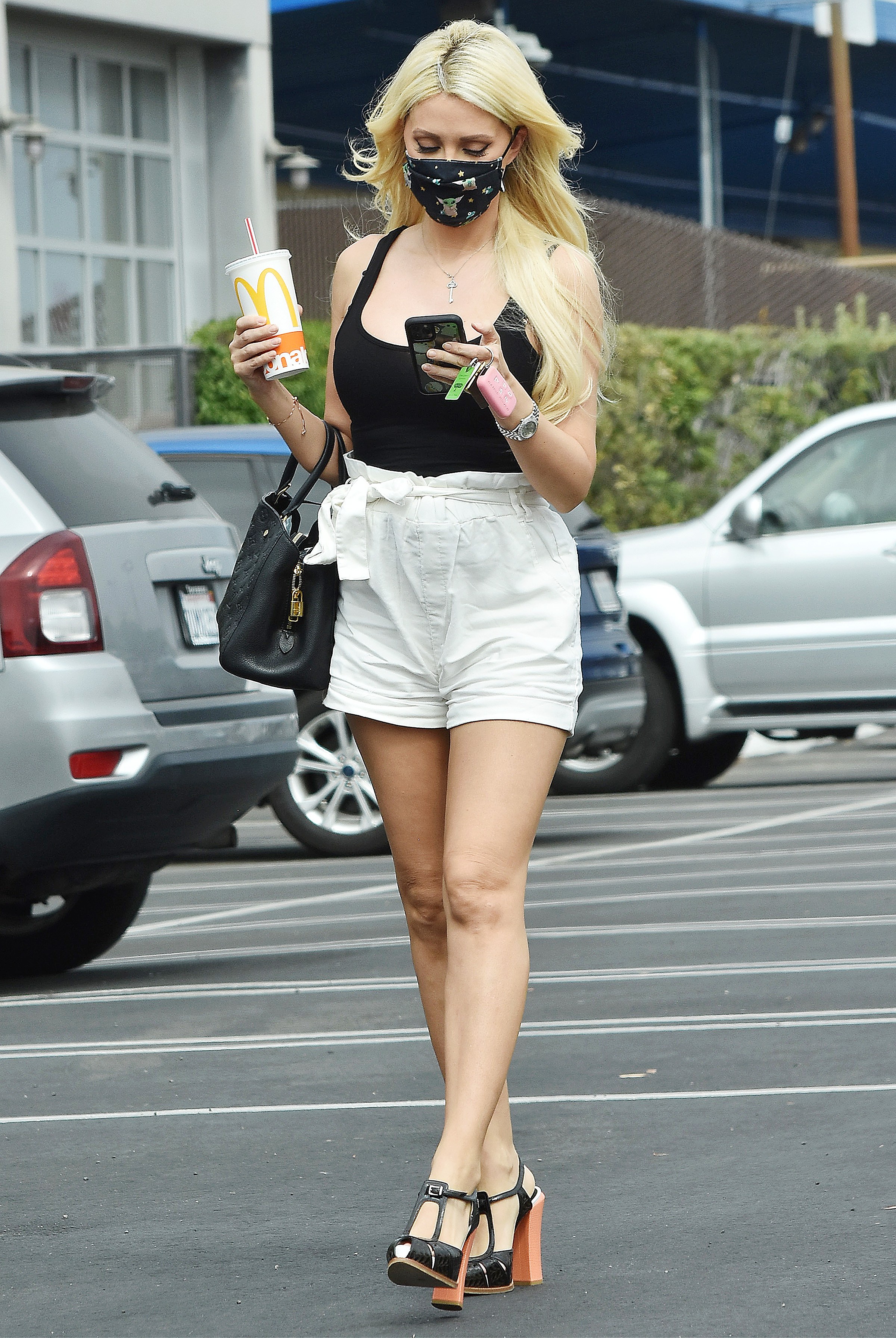 The entertainment and publishing icon died in 2017 at the age of 91.

Holly was married to Pasquale Rotella from 2013 to 2019, and they share children, Rainbow Aurora, eight, and Forest Leonardo, four.

Holly also called out her former Girls Next Door star Kendra Wilkinson, who claimed on I’m a Celebrity, Get Me Out Of Here! in 2014 she moved into the Playboy Mansion with Hugh Hefner before having sex with him.

Holly said: “I had to sleep with him first."

She went on: "I’m not trying to slut-shame anybody or anything, but nobody ever got asked to move in unless they had slept with him.”