HOLBY City has confirmed rapist Evan has survived being stabbed by his victim Chloe.

The deranged stalker – who is played by actor Jack Ryder in the medical drama – hunted Chloe down to her country retreat last week and attacked her after putting her through months of hell. 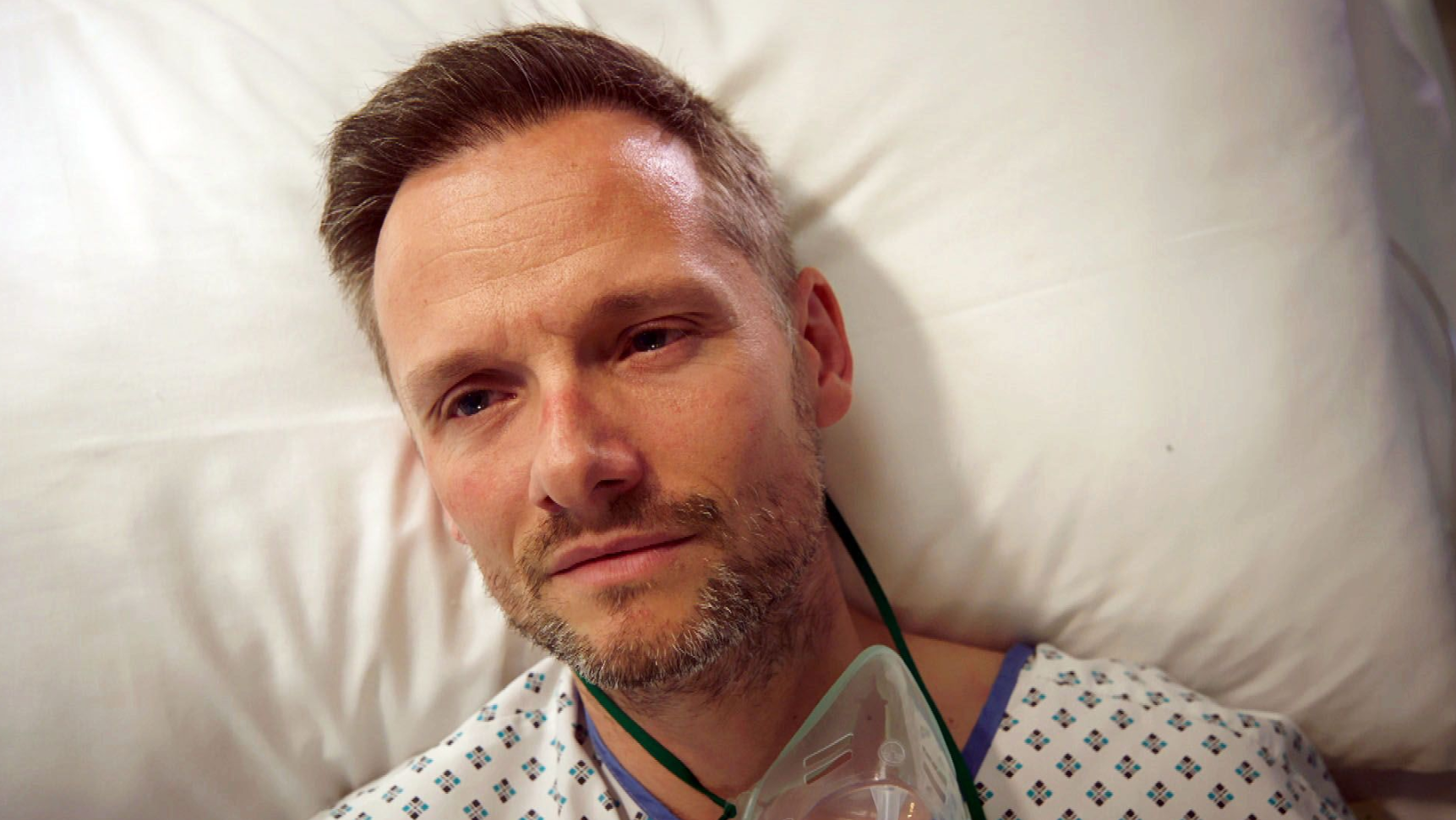 He raped her as she was forced to stab him to save her own life, but in tonight's episode he will survive it and make a horrifying threat.

Evan will make it clear how he plans to make the police believe Chloe attacked him after a lover's tiff went wrong.

Last week viewers slammed the show for the scenes that were seemingly more reminiscent of a horror film.

The episode was mainly based around the sinister story of Chloe and her stalker ex Evan, which has had viewers engrossed from its start six months ago.

Despite Evan's numerous warnings – including an official order from police – viewers had to watch from behind their sofas as Evan turned up at Chloe's country retreat.

The episode played out tense scenes as Chloe desperately trying to escape him, before taking her ultimate revenge with a kitchen knife. 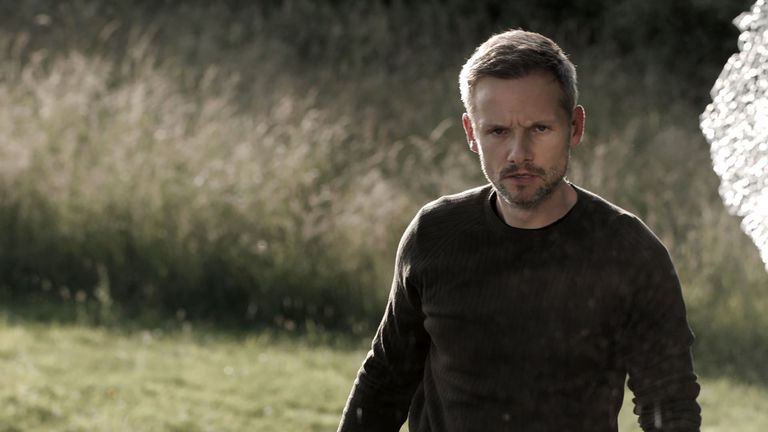 Furious viewers have slammed Holby bosses, claiming the storyline had been 'taken too far'.

One person wrote: "There was a time a few seasons ago when #HolbyCity were compassionate , careful and considered in their approach toward important the stories they chose to tell, the coercive control/stalking plot seemed like an important topic to tackle. Shame they chose to shoot it's ending".

Another added: "#HolbyCity was like a horror film this week. We all knew Evan would appear but I wasn’t expecting it to turn out like that".

A third commented: "Holby City took it way too far last night especially without the trigger warnings. Casualty let us know about Alicia months in advance. There is no justification as to why couldn't tell us – it was simply because they couldn't be bothered."

Holby City's newest producer, Jane Wallbank, revealed to Digital Spy back in August that she promises more 'issue-led' storylines ahead.

"I love those gritty, issue-led stories that balance the big, juicy, relationship-driven narratives on which Holby also thrives. I'm also passionate about diversity – disability and neurodiversity are both very close to my heart," she said.

And the show has certainly ramped up their dramatic story-lines of recent. 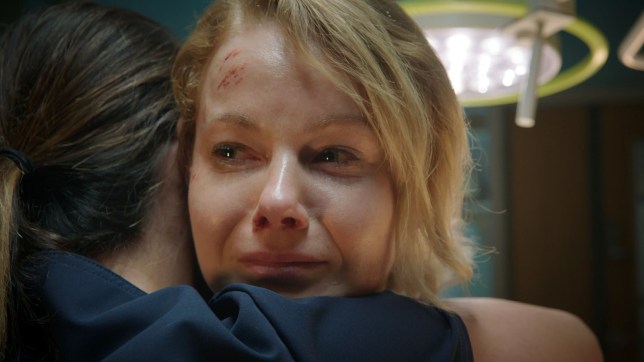 Late last year, viewers watched in horror as Professor John Gaskell went on a murdering spree of his fellow medics in traumatic scenes played out over a few months.

Related posts:
10/01/2019 TV & Movies Comments Off on Holby City horror as rapist Evan survives being stabbed by victim Chloe and vows to have her sent to prison
Recent Posts
We and our partners use cookies on this site to improve our service, perform analytics, personalize advertising, measure advertising performance, and remember website preferences.Ok