Fans of His Dark Materials last saw Lord Asriel (played by James McAvoy) in the season one finale as he killed Lyra’s (Dafne Keen) friend Roger to harness enough power to open up the doorway into another world. Viewers were set to have the chance to see exactly what Lord Asriel has been up to and why he is so interested in dust. However the decision was made to cut the episode from the series altogether.

The episode, which would focus solely on Lord Asriel, was cut due to the coronavirus pandemic and filming restrictions.

Speaking about why the decision was made to pull the instalment, writer Jack Thorne explained: “I don’t think that would be quite right.

“The new bit of story was written with the full cooperation of Philip Pullman.

“It was the hardest thing I’ve had to write for His Dark Materials by quite some distance, and we got four hours in and then it was like, shutters. 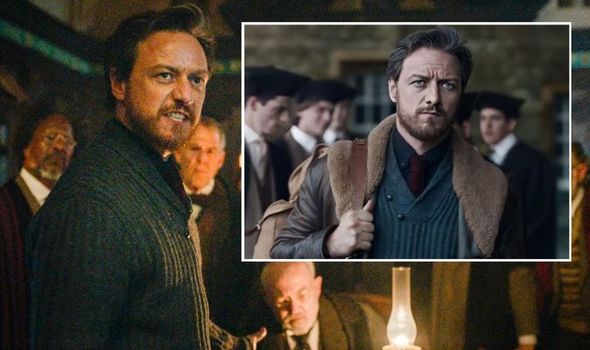 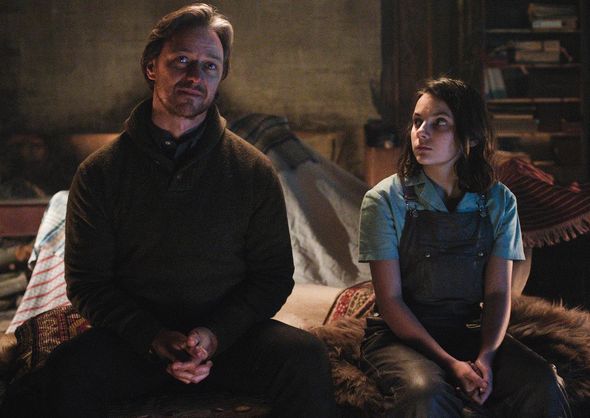 “Which was really upsetting but we were so much luckier than most, so we can’t complain,” he added to Metro.

Executive producer Jane Tranter detailed how the episode “looked at what Asriel had been doing between going through the anomaly at the end of season one and when we see Lord Asriel at the beginning of book three The Amber Spyglass”.

After Lyra followed Asriel, she ended up in Cittàgazze, a deserted parallel world where adults have fled from an invisible threat known as Spectres.

It was there she met Will Parry (Amir Wilson), whose father is an explorer and went missing when he was young. 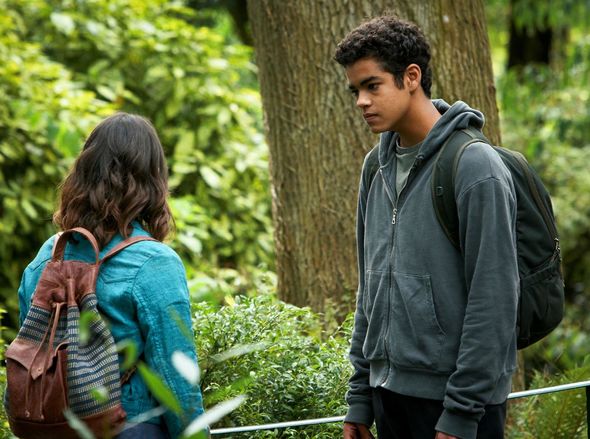 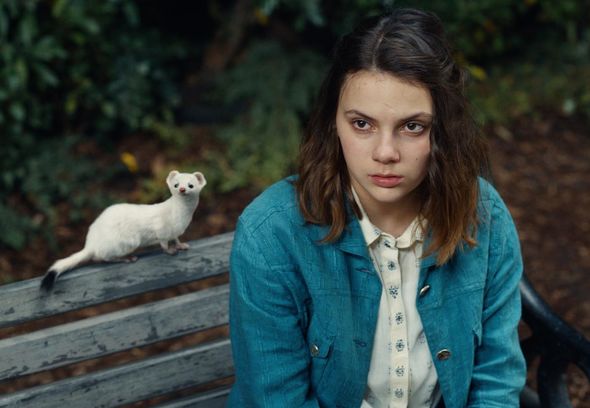 The pair have teamed up to find Will’s father and to find out why dust is so important.

But in the latest instalment, Lyra will put herself and Will in danger.

The synopsis for the third episode reads: “Lyra ignores the alethiometer, with dangerous consequences for her and Will.

Lyra star Dafne recently opened up on how her character grows throughout the second season.

“In season one she’s vulnerable, but you don’t see that vulnerability as much, and this season she’s much more emotional,” she told Variety.

“She cares for Will when he’s sick and it’s beautiful to see him bring out this side of her you didn’t know was there.

“You realise how much damage her parents have done to her, and you see that Will and Lyra make each other better.”

The latest series as seen Lyra visit a completely different Oxford to what she is used to, eat an omelette and see Will use a mobile.

“Pretending not to know our world was really fun. I got to act surprised at phones and go to the cinema for the first time,” she added.

It remains to be seen if the series will see Lyra and Will reunite with his father but Andrew Scott is set to make an appearance as John Parry at some point.

How Dark Materials continues tonight on BBC One at 8.10pm