To All The Boys I’ve Loved Before is one of the most popular romantic comedies in recent memory. It premiered on Netflix to 80 million viewers in the summer of 2018 and made the internet fall in love with Peter Kavinsky and Lara Jean Covey. Now the sequel, P.S. I Still Love You, is coming to Netflix on Feb. 12, and the newly reunited couple already has an obstacle ahead of them. John Ambrose McClaren comes into the pictures after receiving one of Lara Jean’s letters. And, he brings major competition for Peter Kavinsky. 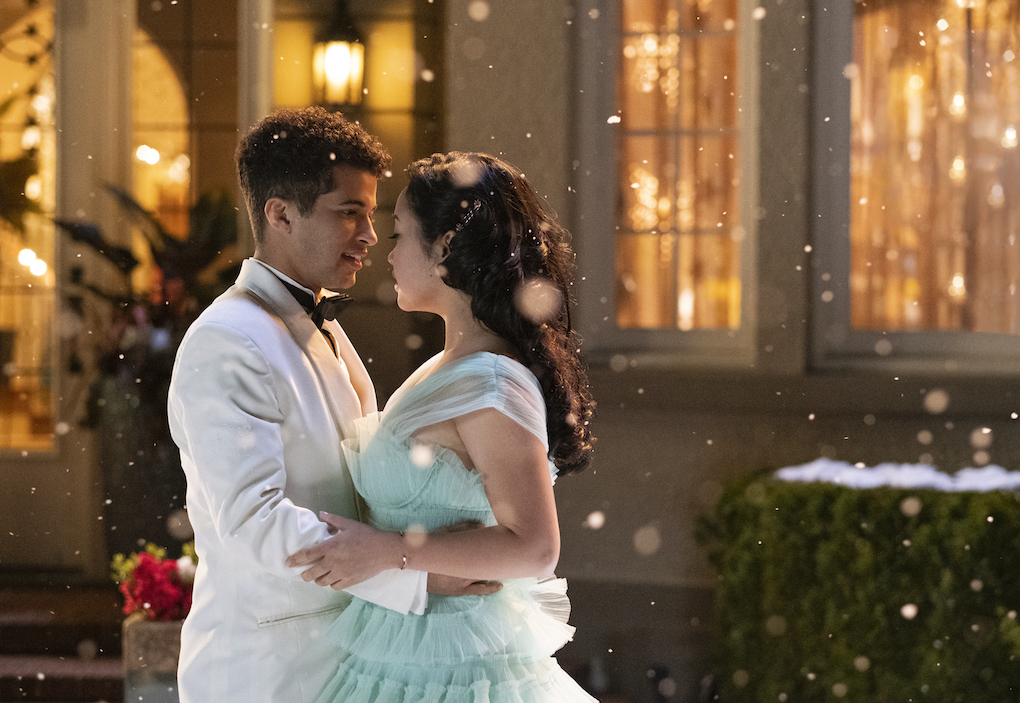 Even though the last minutes of the first movie showed another actor, Jordan Burtchett, in the role of John Ambrose McClaren, he was recast for the sequel. Now Jordan Fisher has stepped into the role and his ability to be charming is seen on and off the camera. He’s appeared in Teen Beach Movie, Grease: Live, and Hamilton on Broadway and is ready to take on the internet’s boyfriend.

“I jokingly, not jokingly say that John Ambrose is daddy,” Fisher told Entertainment Weekly for the film’s cover story. “He moves away, loses the stutter, gets a little wiser and a little cooler and comes back as, like, that guy in the corner at a speakeasy with a leather-bound book and horn-rimmed glasses sipping a cocktail.” Basically, Fisher knows the power he has and will bring it as John Ambrose.

John Ambrose McClaren has tough shoes to fill, but he is definitely able to

Of course, Fisher isn’t oblivious to the massive effect Peter Kavinsky has had on people everywhere. “This guy’s got to compete with not just Peter Kavinsky but Noah Centineo’s Peter Kavinsky,” Fisher notes. “He’s the internet’s boyfriend! He’s every girl’s dream guy.” Peter won not only Lara Jean’s heart but also became a trending topic on Twitter for weeks. And as Entertainment Weekly pointed out, Centineo gained 13 million followers on Instagram because of the role.

But Fisher’s John Ambrose is illuminating in his own way. “John was special to her in the past, and they both still feel like there’s something there,” director Michael Fimognari said. Lana Condor also explained another important thing about John Ambrose that’s so alluring. “[John] is kind of like the male version of Lara Jean. Everything she loves, he loves.” 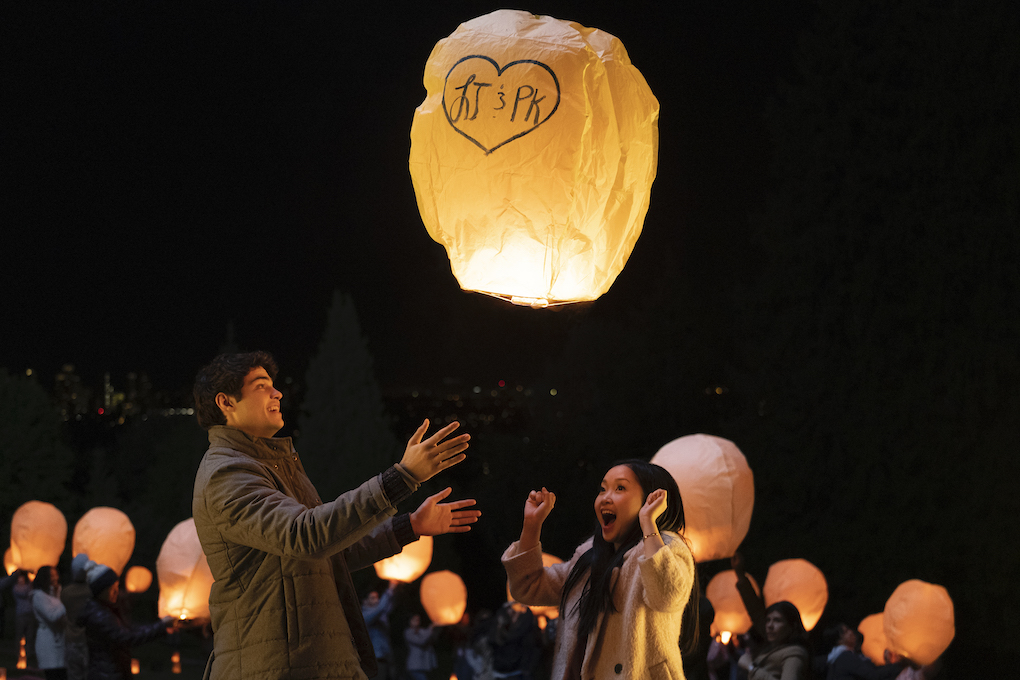 The author of the original book series, Jenny Han, was pretty honest with BuzzFeed’s AM to DM and said that Peter has a reason to be sweating it out. “I think that Jordan is up to the task more than you’d even hope for,” Han said about coming up against Kavinsky. “He really steals hearts.”

But, there is a way to find out how this all ends; the books! And as Han points out, those that have read them are anxiously awaiting to see the scenes come to life. “Fans of the books were waiting for this character, John Ambrose McClaren, this whole time,” Han said. And Fisher “dazzled” her when she first met him. But don’t expect Han to take a side in Lara Jean’s love story. “I’m definitely Team Everybody because I have to be,” she said. “I sway just like Lara Jean does.”

Will Kavinsky still be the internet’s beloved boyfriend? Or will John Ambrose share that role now? All will be revealed on Feb. 12.

Related posts:
02/09/2020 TV & Movies Comments Off on Here's Why Peter Kavinsky Has Major Competition In John Ambrose McClaren in 'To All The Boys: P.S. I Still Love You'
Recent Posts
We and our partners use cookies on this site to improve our service, perform analytics, personalize advertising, measure advertising performance, and remember website preferences.Ok