Helen Skelton fronts several farming and nature programmes for Channel 5 as well as starring in BBC One’s Countryfile alongside Matt Baker occasionally. The television presenter appeared on ITV’s Lorraine on Tuesday, which was being hosted by Ranvir Singh as Lorraine Kelly takes a break for half-term. Together they discussed her latest show, This Week on the Farm and how she gets a lot more freedom on Channel 5 to discuss what happens in nature compared to other broadcasters.

This Week on the Farm, which is now in it’s second series, follows brothers Rob and Dave Nicholson at Cannon Hall Farm in South Yorkshire.

Ahead of it returning to television screens later this week presenter Helen Skelton, who shares presenting duties with Jules Hudson, spoke about what’s to come.

A clip was shown to ITV viewers and it saw Rob explain: “Xander’s like a coiled spring, he’s seen the girls, he’s ready for action,” in reference to a male alpaca.

The animal then reared up onto its back legs and Rob added: “Steady lad, steady, steady!” 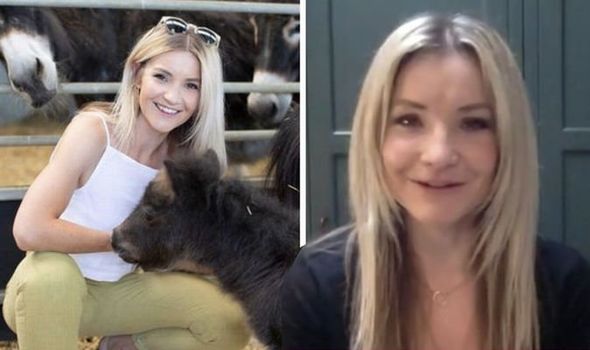 “I’m not a girl!” he exclaimed as the alpaca got into position to mount.

His brother, Dave suggested: “Tell you what Rob, I’ll let them in, you look after Xander.”

The video cut to Xander chasing a female alpaca around the pen as the Dave commented: “She hasn’t spat at him Rob. The jury’s still out at the moment. I wouldn’t say she’s desperately receptive either!” 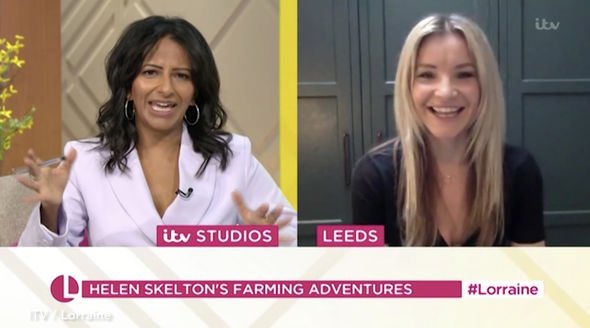 Following the video, Ranvir asked Helen to explain what was going on and she said: “You and I have worked on television for a long time, there’s a lot of things you can’t say on BBC.

“This show is on Channel 5, the restrictions are gone. All the fun and frolics that happen on a farm are shared.

“Obviously a farm is all about new life and babies and we were trying to find out if the alpaca’s were pregnant and apparently, if an alpaca’s pregnant it doesn’t want to get mounted by a male alpaca.

“So Xander was trying to go after the ladies and if they spat at him, it was an indication they were pregnant,” she added.

As for what else viewers can look forward to, the episode summary says it is a race against time for the brothers.

Scenes will show them try to catch their wayward cockerels before chicken lockdown commences due to an outbreak of avian flu.

JB Gill will also be visiting a diary farm in Lincolnshire to meet the cows who live a life of luxury and produce milk to match.

Following the announcement of season two, fans of The Week on the Farm took to Twitter to comment. 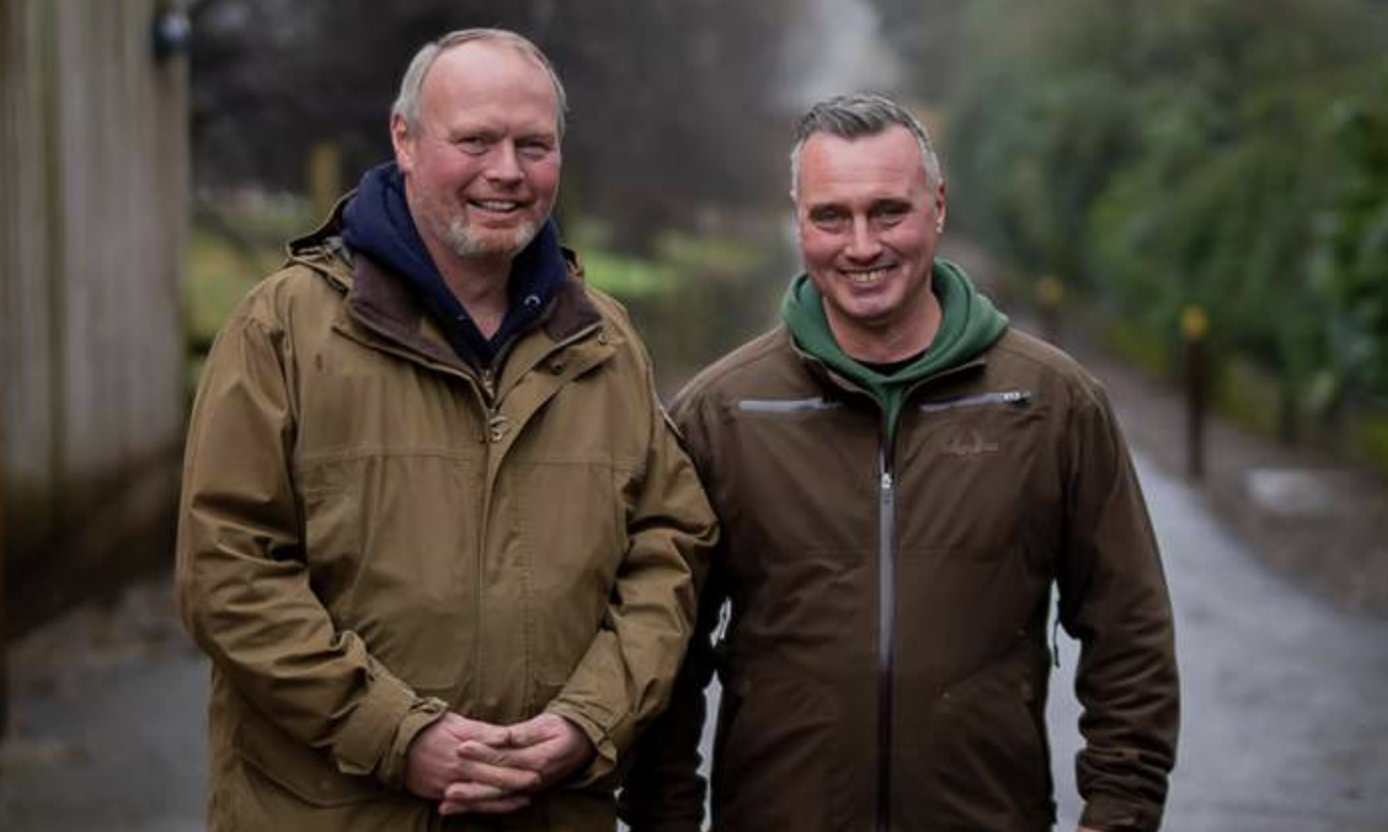 One said: “brilliant…really looking forward to it!!!!…its exactly what we need to lift our spirit…it was brilliant all last year!!!…so pleased its back….”

“Absolutely fantastic programme can’t wait for the next series. Yey the Barnsley boys are back, with the fabulous @HelenSkelton,” someone else mentioned.

Another commented: “Really excited, can not wait .”

This Week on the Farm returns to Channel 5 on Thursday at 8pm.