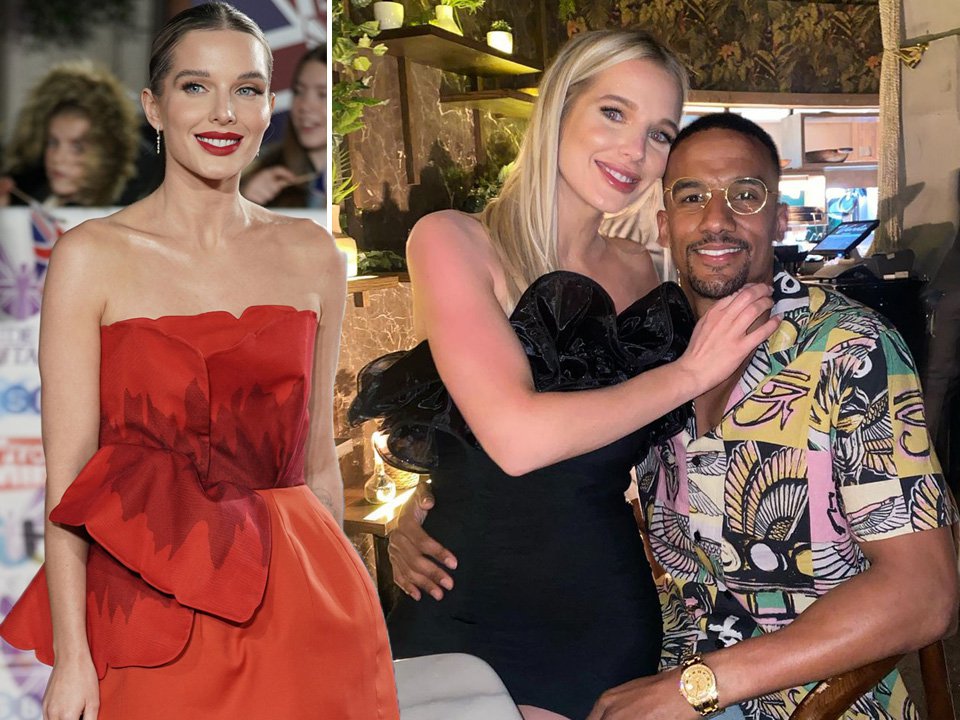 Coronation Street star Helen Flanagan is said to have broken off her engagement to Scott Sinclair after her engagement ring ‘snapped’ earlier this year.

The actress, best known as Rosie Webster in the ITV soap, has reportedly split from footballer fiancé Scott and was later pictured at the National Television Awards without her engagement ring.

It is alleged the relationship has ended following Helen’s trip to South Africa, where she filmed a special All Stars series of I’m A Celebrity.

‘They hit a rough patch in the summer and after Helen came back from South Africa it ended for good’, a source told The Sun last week, adding that the pair are ‘committed’ to co-parenting their children.

According to the publication in a new report, Helen – who is said to be into ‘all things spiritual’ – called things off with Scott after her engagement ring ‘snapped’.

‘She’s into all things spiritual and had a feeling so she sought guidance from a psychic medium,’ a source said.

‘Helen and Scott really tried to work on their relationship but ultimately she saw the ring breaking as a bad omen and one that meant she shouldn’t get married.’

Metro.co.uk has contacted Helen and Scott’s reps for comment.

Helen and Scott have three children together and began dating in 2009.

Last month, Helen revealed a wedding date had finally been confirmed for her and Scott, four years after their engagement.