The 93rd Annual Academy Awards air on April 23, 2021. This isn’t the first time the Oscars have taken place in April, but it came after quite a delay. In fact, that the ceremony is occurring at all (and not as a virtual event) is pretty incredible, given the past year. If the Academy Awards had been canceled, would it have been the first time?

The Academy Awards first aired on TV in 1953

The Academy Awards actually began as a short dinner presentation in 1929. At the event, 12 competitive awards and two honorary awards were presented. The following year, the Academy of Motion Pictures Arts and Sciences broadcast the ceremony over the radio.

After more than two decades of radio broadcast, having expanded from local to Los Angeles to internationally, the award show was first televised in 1953. The statues, now deemed Oscars, were presented by NBC in a ceremony that took place both in LA and in New York City.

There have been many changes to the Oscars over the years

Apart from the method of transmission, the Academy Awards have changed in many ways throughout the decades. The Academy added and dropped categories like Best Costume Design and Best Dance Direction. The location of the ceremony shifted from various LA venues before landing on the Dolby Theatre.

Among the most notable changes at the Oscars from its origins is the length of the ceremony. As the Academy added more categories (as well as performances and general showmanship) to the event, it grew longer and longer. Eventually, time limits on speeches were imposed due to the show running over four hours in some cases.

The 2021 Academy Awards were pushed back due to COVID-19

The 92nd Annual Academy Awards aired in February 2020. At the time, the threat of the coronavirus (COVID-19) pandemic loomed — however, cases in the U.S. had only begun to crop up. Just one month later, everything shut down, and studios pushed movie releases back months and even years (or canceled, in some cases).

Due to the continued threat of the virus and the lack of films released at the time, the Academy pushed back the 93rd Annual Academy Awards from February 28, 2021, to April 25. Additionally, this extended the eligibility period to films released in January and February 2021.

Have the Oscars ever been canceled? 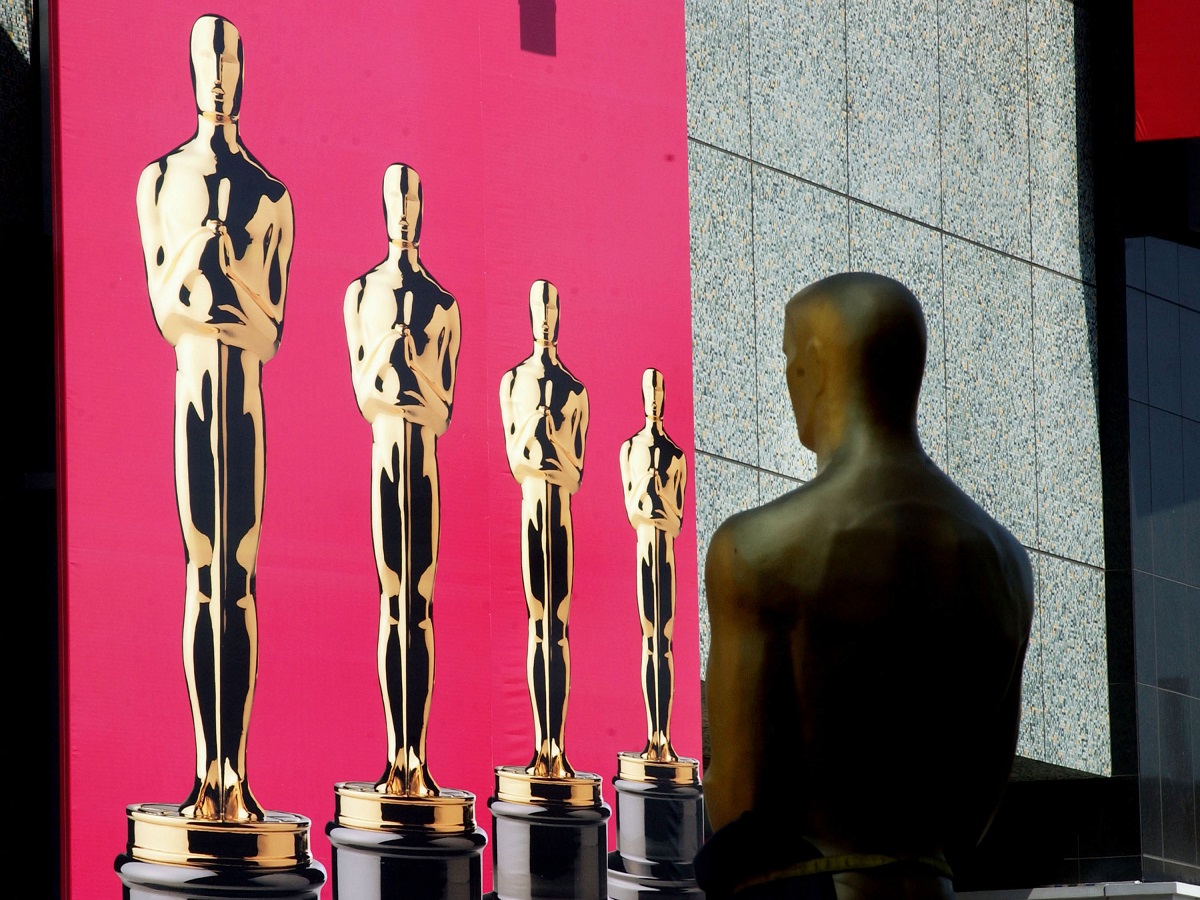 Concerns that the Academy Awards would be canceled circulated throughout 2020, even continuing after the postponement announcement. And some events were canceled, including the annual Governors Ball and the Scientific and Technical Awards. This delay was unprecedented in many ways but not entirely unique.

Though the 2021 postponement is the longest one (and the one done the most far in advance), it’s not the first time the Academy has pushed back the ceremony. In March 1938, the LA flood caused them to push the event back a week. In April 1968, the assassination of Martin Luther King Jr. led to a two-day delay. Similarly, in March 1981, the Academy held off on the ceremony for a day after Ronald Reagan was shot.

04/25/2021 TV & Movies Comments Off on Have the Academy Awards Ever Been Canceled?
Recent Posts