The 57-year-old star has confirmed that he will be leaving his Saturday morning show and his last programme will air on Saturday December 19th 2020. 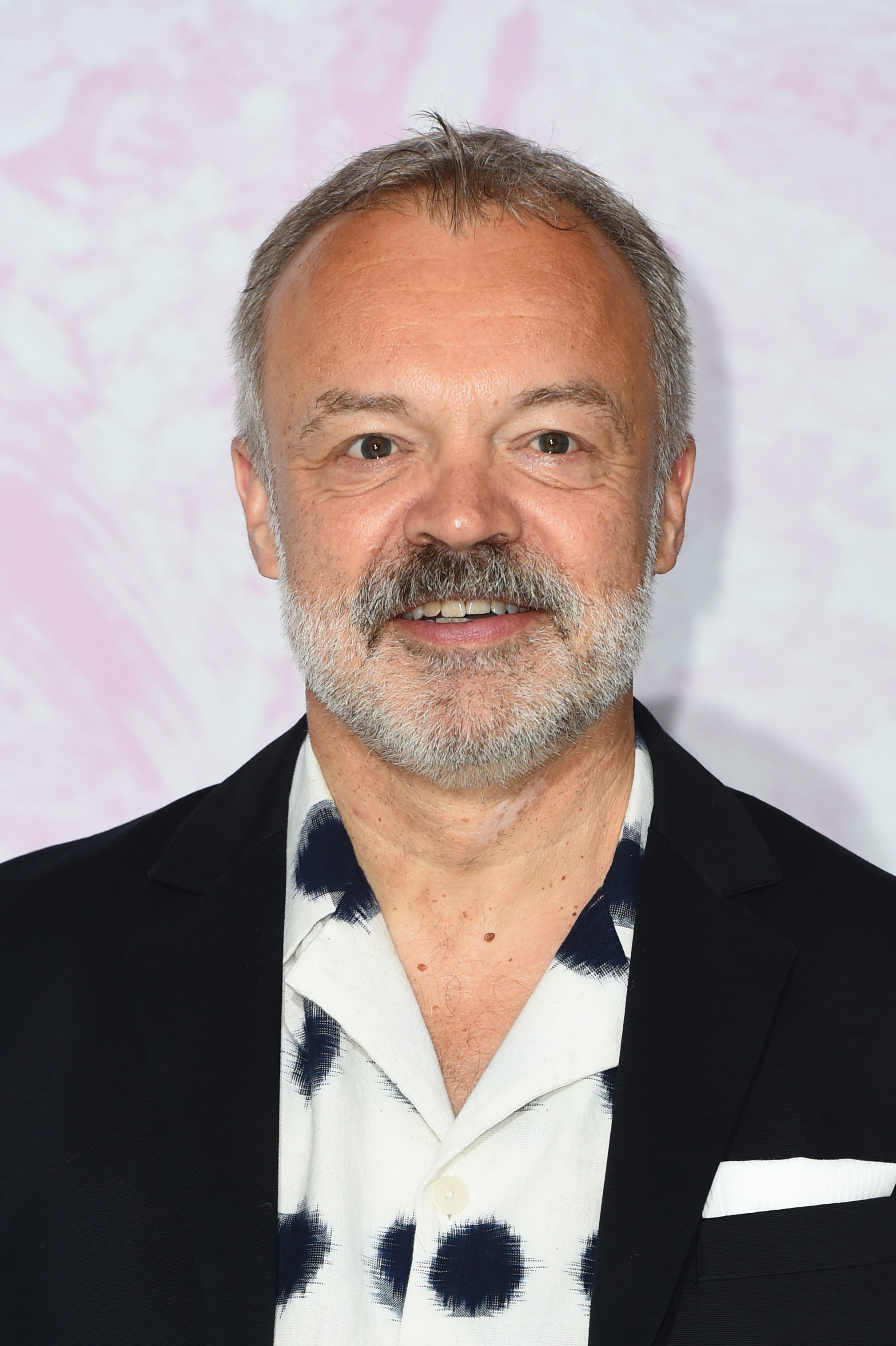 Discussing his shock exit, the TV presenter shared: "Obviously I’m sad to be stepping away from my Radio 2 show. I’ll miss being a part of the Wogan House family, as well as the listeners and their lives.

"I’d like to thank my producer Malcolm Prince and all the teams I’ve worked with for a great decade of radio."

However, he reassured fans that his other work with the BBC will continue as normal, adding: "Happily with the chat show, Eurovision and Drag Race, the BBC continues to be my perfect TV home."

The BBC's Chief Content Officer Charlotte Moore said: "Graham Norton will be hugely missed on Saturday mornings on Radio 2, he is a first class broadcaster but I’m thrilled he’s committed to continuing to be a regular fixture on the BBC as the host of his hugely popular and award-winning The Graham Norton Show, the BBC’s coverage of Eurovision and Drag Race UK." 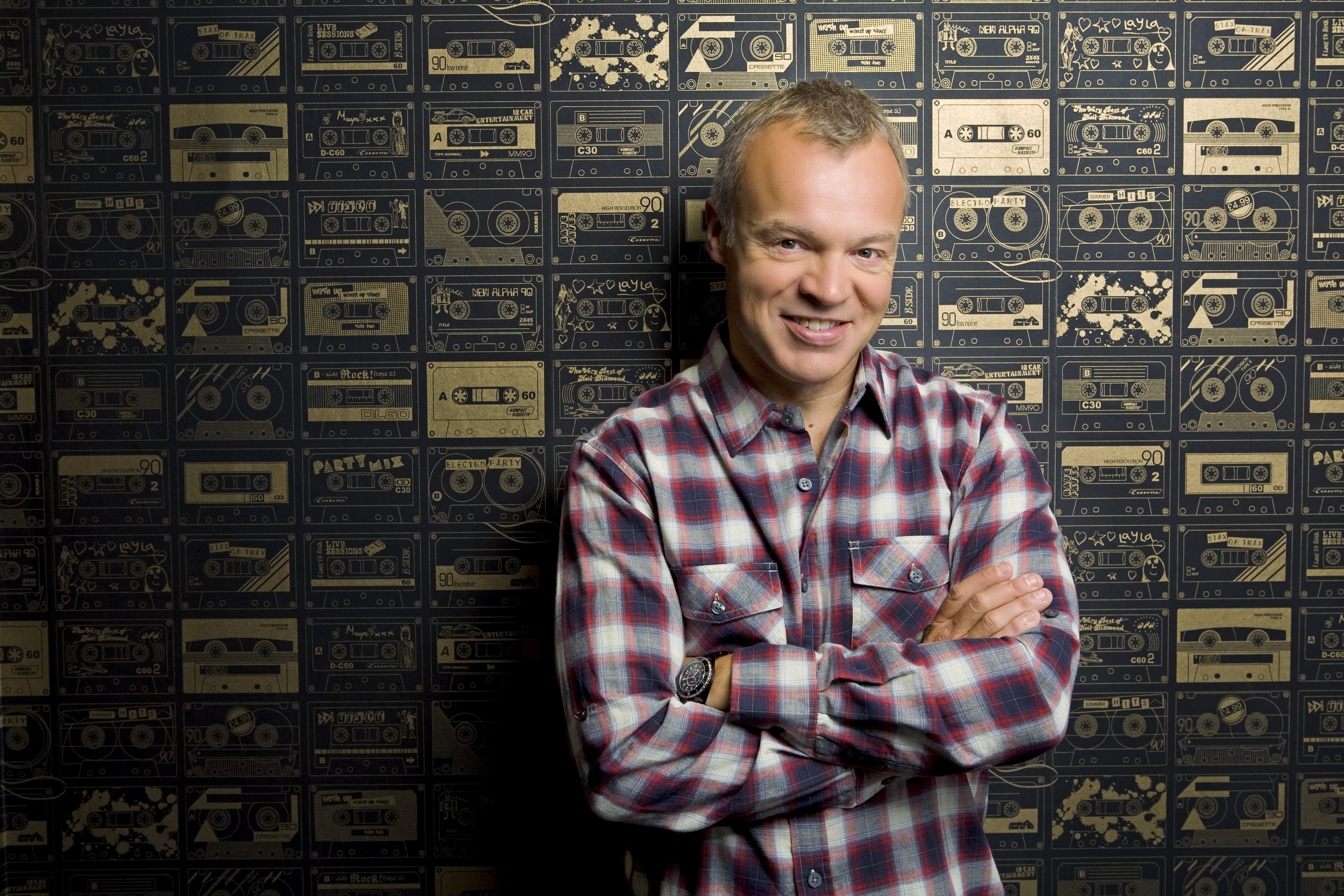 Graham took over from Jonathan Ross when he joined the station in October 2010 and was an instant hit with listeners.

His slot is between 10am and 1pm on Saturdays and features a fun-filled mix of popular music, and celebrity guests – including A listers such as Kylie Minogue and Tina Turner.

Head of Radio 2 Helen Thomas praised Graham as she shared: "For the past decade, Graham has made Saturday mornings his own on Radio 2.

"His sparkling interviews, as well as his brilliant shows from the Eurovision host city each May, have kept millions of listeners entertained each week.

"On behalf of the Radio 2 listeners, and everyone in Wogan House, we’d like to thank him and wish him the very best of luck for the future."

It has not yet been confirmed who will be replacing Graham, with the BBC teasing that a new schedule will be announced in due course.

11/15/2020 TV & Movies Comments Off on Graham Norton quits BBC Radio 2 after 10 years
Recent Posts
We and our partners use cookies on this site to improve our service, perform analytics, personalize advertising, measure advertising performance, and remember website preferences.Ok