GOSSIP Girl, the teen drama series starring Blake Lively, is set to return for a 10 episode reboot seven years after the original series.

The creators of the hit show, which followed the lives of privileged teenagers in New York, are on board. Here is what you need to know. 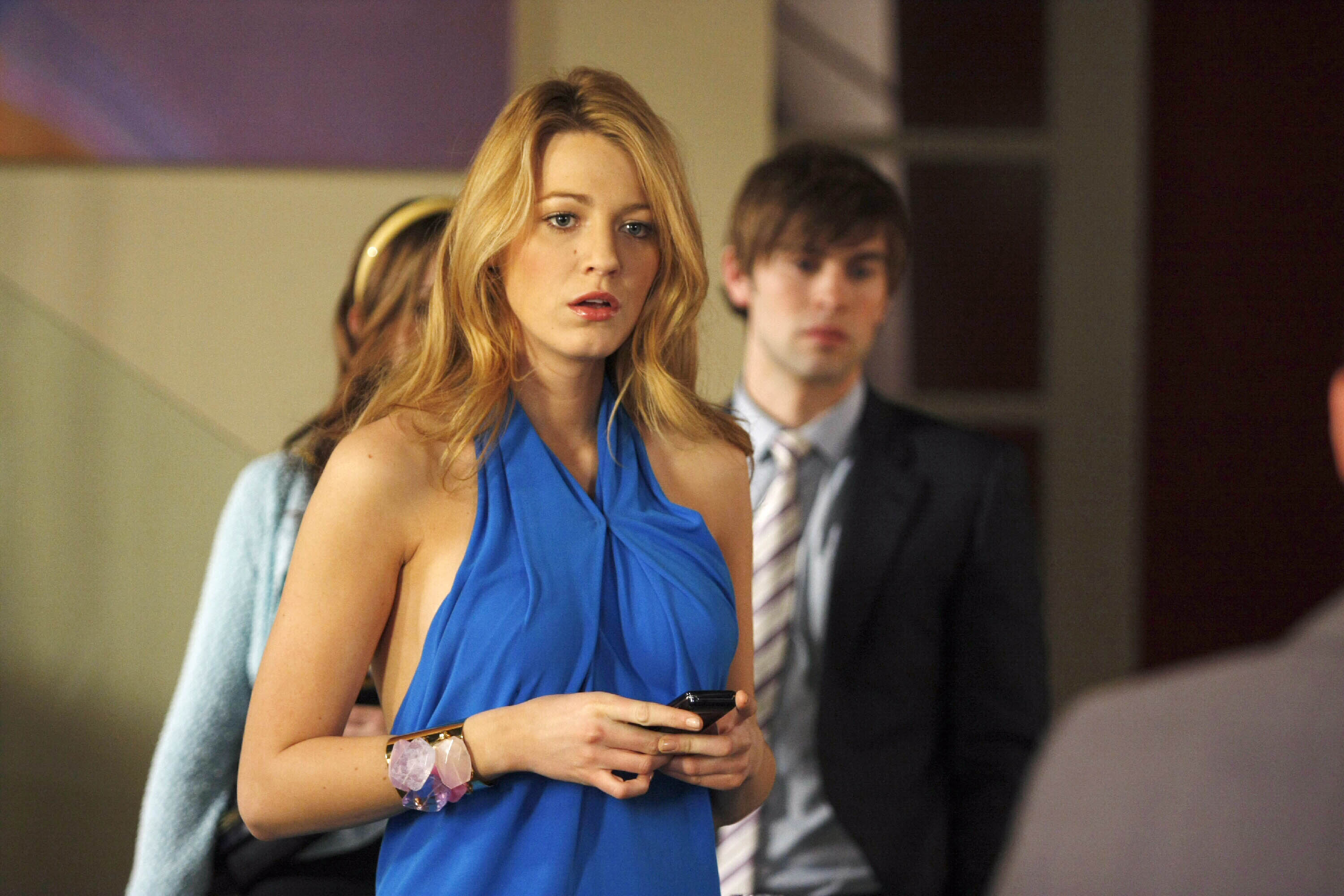 When is Gossip Girl returning?

Gossip Girls, which aired between 2007 and 2012, will appear on HBO Max, an upcoming streaming service created by Warner Media.

HBO Max will also stream other series such as Friends, The Sopranos and Big Little Lies and it will launch in early 2020.

Having revealed the service will be available in 2020 it is fair to assume the reboot series will be streamed sometime next year. 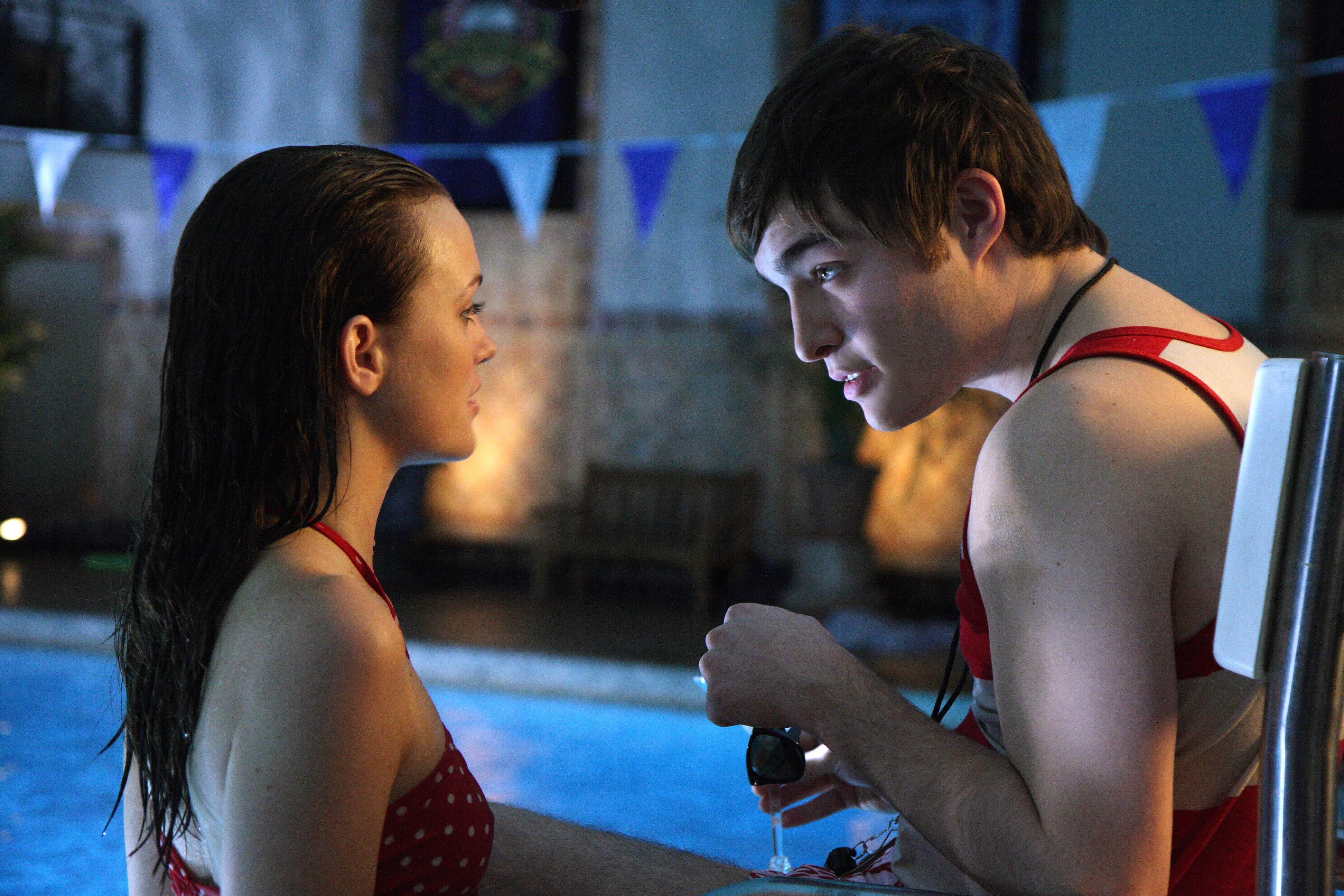 Where are the original Gossip Girl cast now?

Since appearing in the cult series, she has starred in The Shallows, The Age of Adaline, The Town and Jay-Z and Beyonce’s short video for their Part II: On the Run.

She is set to appear in the 2019 film The Rhythm Section and has a role in the upcoming The Husband’s Secret.

The actress has continued to work in television following the end of Gossip Girls and has a reoccurring role in the Single Parents.

Leighton has also had roles in Secrets of a Small Town, CSI: Miami, Making History, The Last Man on Earth and The Orville.

She is married to The O.C actor Adam Brody, who she shares three-year-old daughter Arlo Day with. 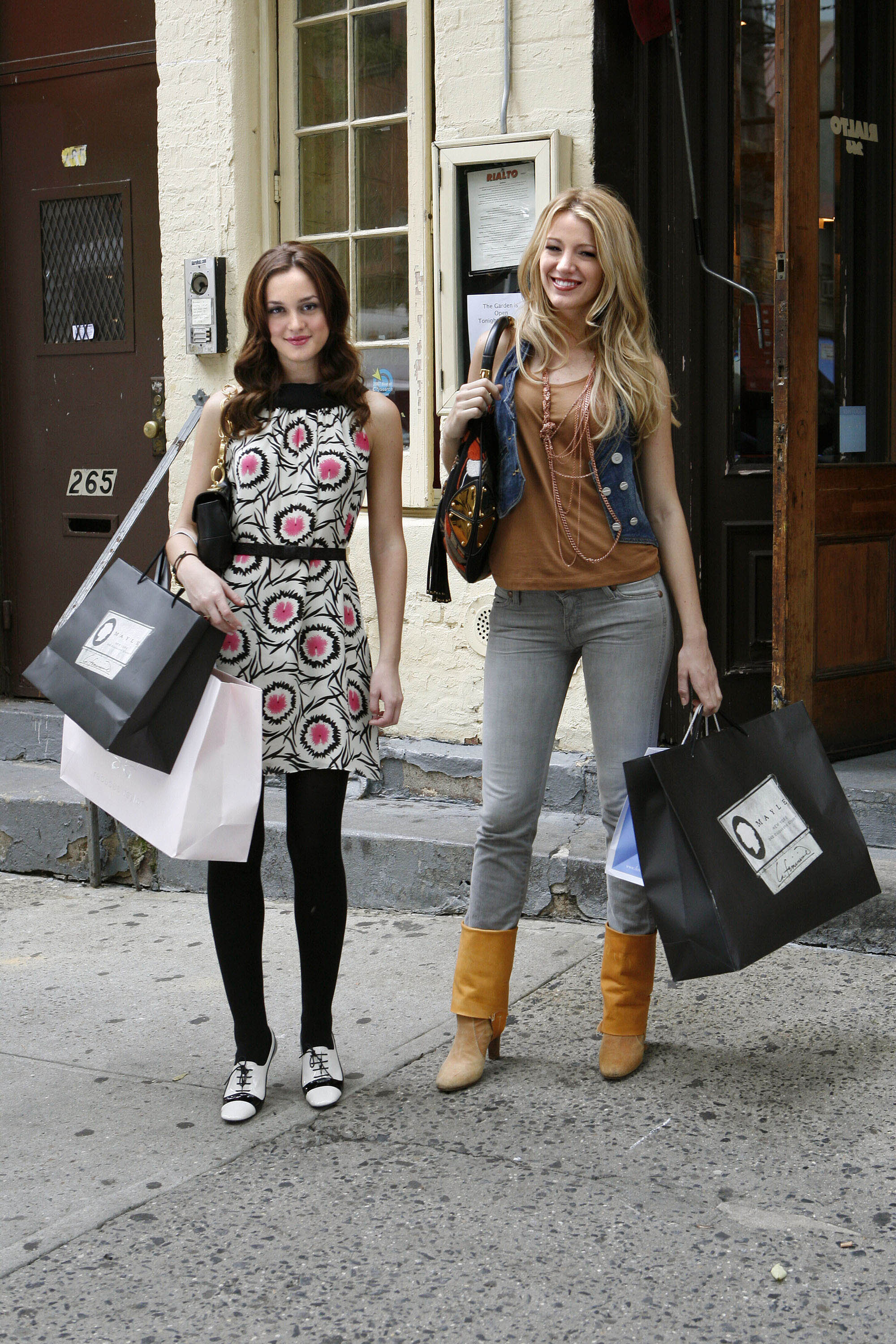 The Baltimore native played the lead role of Joe Goldberg in the hit Netflix original series You.

As well as his role in the crime/romance drama, he has also starred in a variety of films, including Easy A and John Tucker Must Die.

He has been with his wife Domino Kirke since 2014 and they tied the knot in 2017 in front of family and friends.

Following the success of Gossip Girl, Ed went on to appear in  television shows like Wicked City and Snatch.

Aside from his work in television, the actor has starred in films such as Children of Men, Chalet Girl and Son of Rambow.

He will feature in the upcoming World War II film, Enemy Lines, which is currently in its post-production stage.

07/18/2019 TV & Movies Comments Off on Gossip Girl reboot – when is it returning and where are the original cast now?
Recent Posts