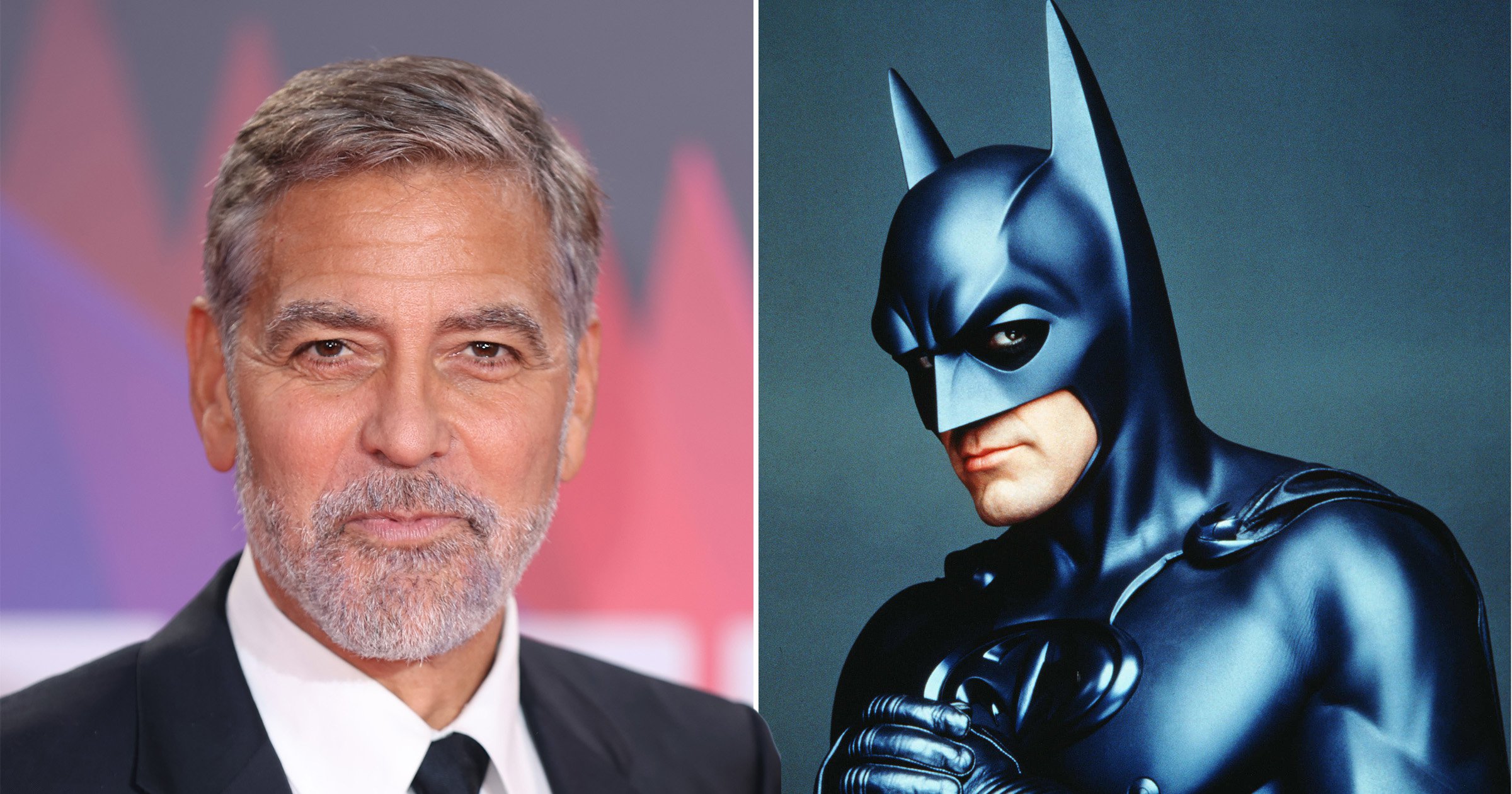 George Clooney is getting real about his less than popular portrayal of Batman, admitting he ‘f**ked up so bad’.

The actor famously played the Caped Crusader in 1997 film Batman and Robin.

Safe to say it hasn’t exactly gone down as a beloved classic, and George is well aware.

Asked at a recent screening of his upcoming movie The Tender Bar about acting in blockbusters versus more character-driven films, the 60-year-old responded (via People): ‘I did one superhero movie and I f**ked it up so bad they won’t let me near the set.’

It’s not the first time the star has addressed the film, with him recently admitting it’s the one flick he won’t let his wife Amal watch.

George was asked why he is not joining Michael Keaton and Ben Affleck in reprising the role of the caped crusader in the upcoming film The Flash.

Not going into the details of whether he was even asked to reprise his role, the actor explained his absence, joking to Variety: ‘When you destroy a franchise the way I did…’

Amal then chimed in to confirm how much George dislikes his performance in the film.

‘He won’t let me watch it,’ she explained.

George then added: ‘No. There are certain films I just go… I’m afraid I want my wife to have some respect for me.’

‘It’s on the banned list,’ joked Amal. ‘But I think the kids are gonna want to watch it’.

It’s a rite of passage, surely!

His appearance in the film also had some positive effects though – it changed the way he approached his career, for one thing.

Earlier this year, he said, according to PA: ‘It had been a year, I’d gotten killed for doing Batman & Robin and I understood for the first time, because quite honestly when I got Batman & Robin I was just an actor getting an acting job and I was excited to play Batman.

‘What I realised after that was that I was going to be held responsible for the movie itself, not just my performance or what I was doing. So I knew I needed to focus on better scripts, the script was the most important thing.’