The 40-year-old star was shown in a blue bikini alongside Alan, who was recently dubbed the "miracle man" by medics for seeing off coronavirus. 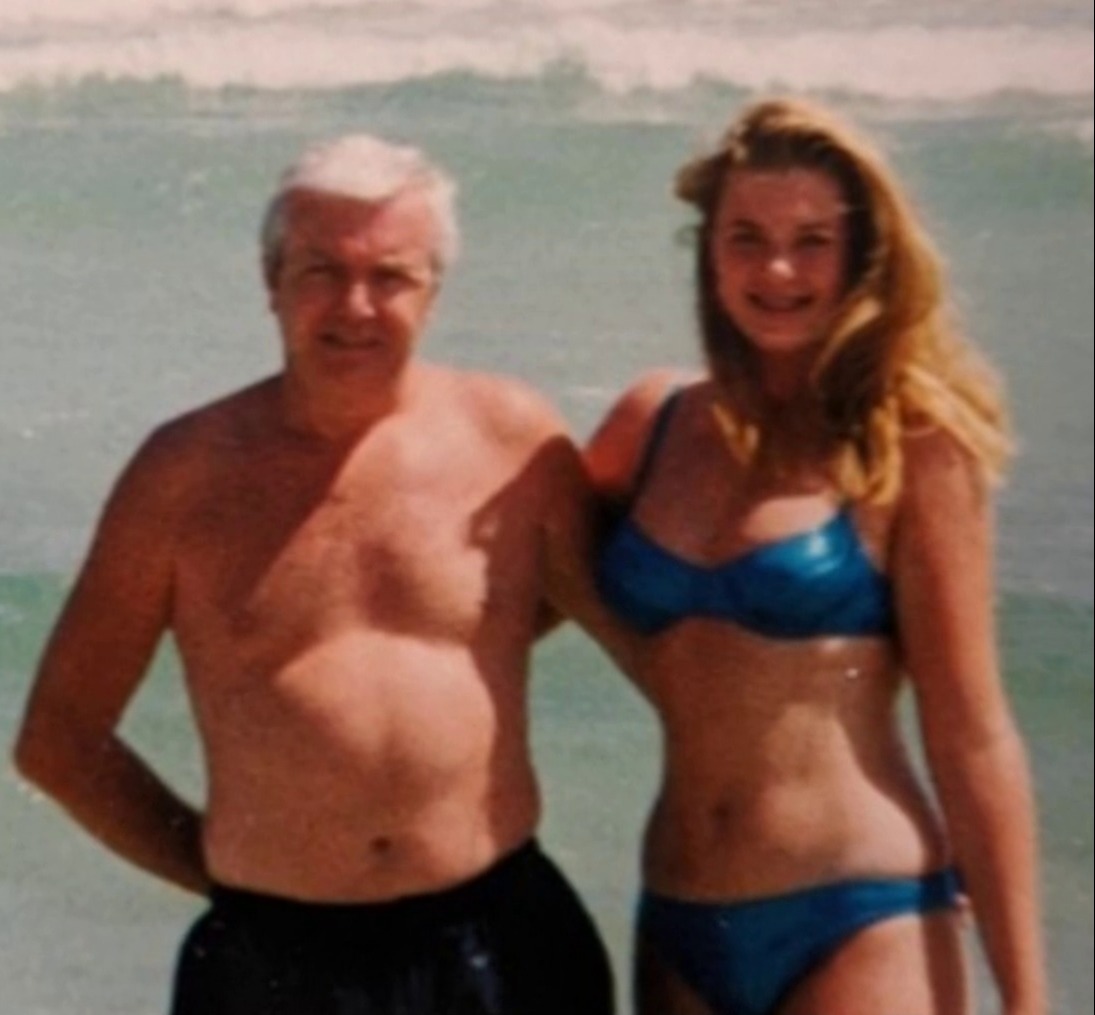 Gemma's parents spoke about her at length during the in-depth interview's video sections.

Alan, 73, told the show: "As a child Gemma and I were almost inseparable. I used to call her my angel."

And last night it was revealed it's her dad who's in charge of her finances now, giving her a £3,000 a month allowance after she went on a spending spree.

Gemma told Piers: "I'm a spender – my dad wrote me up as an absolute disgrace, I'd spent £50,000 in two months up in Knightsbridge. 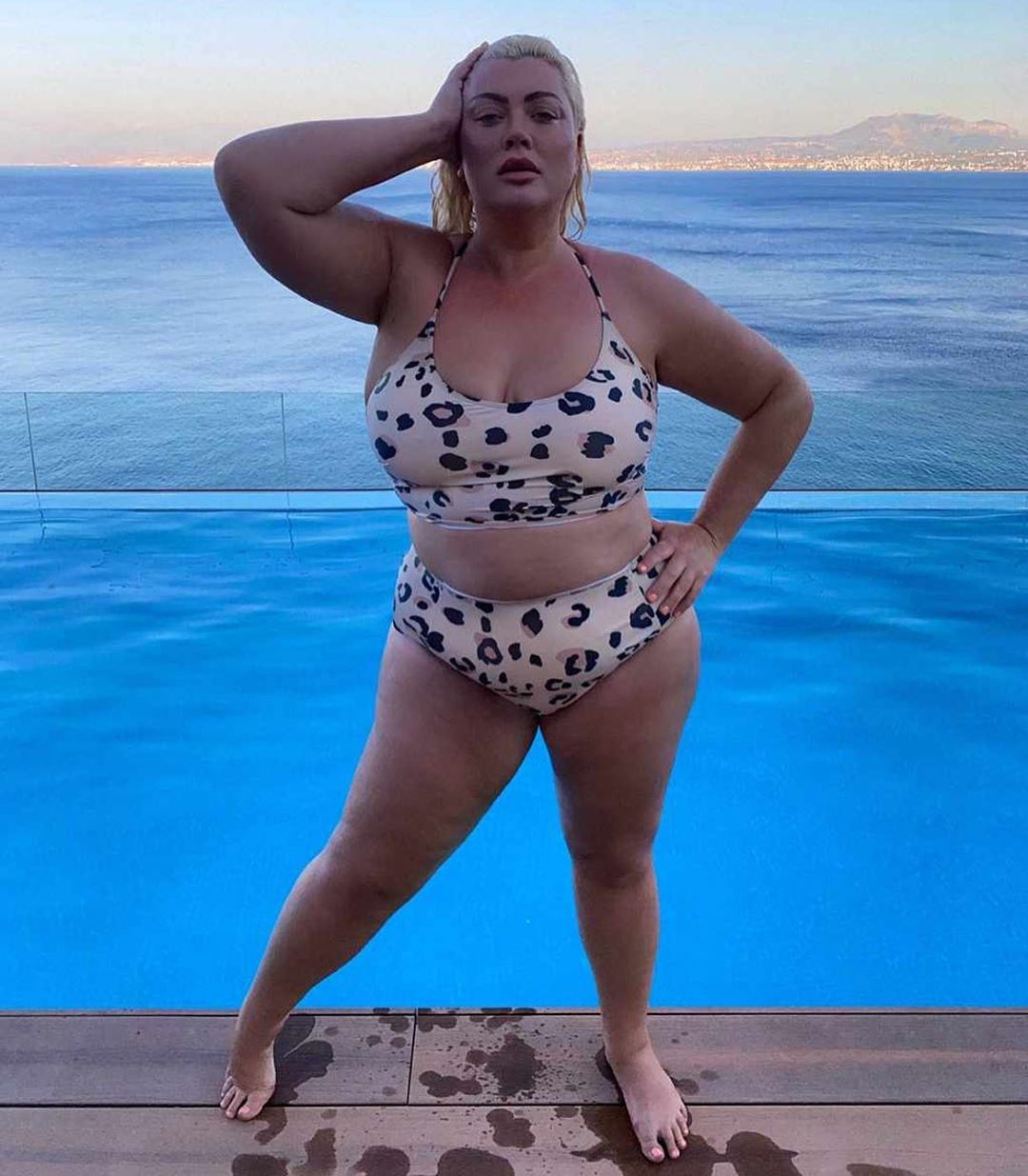 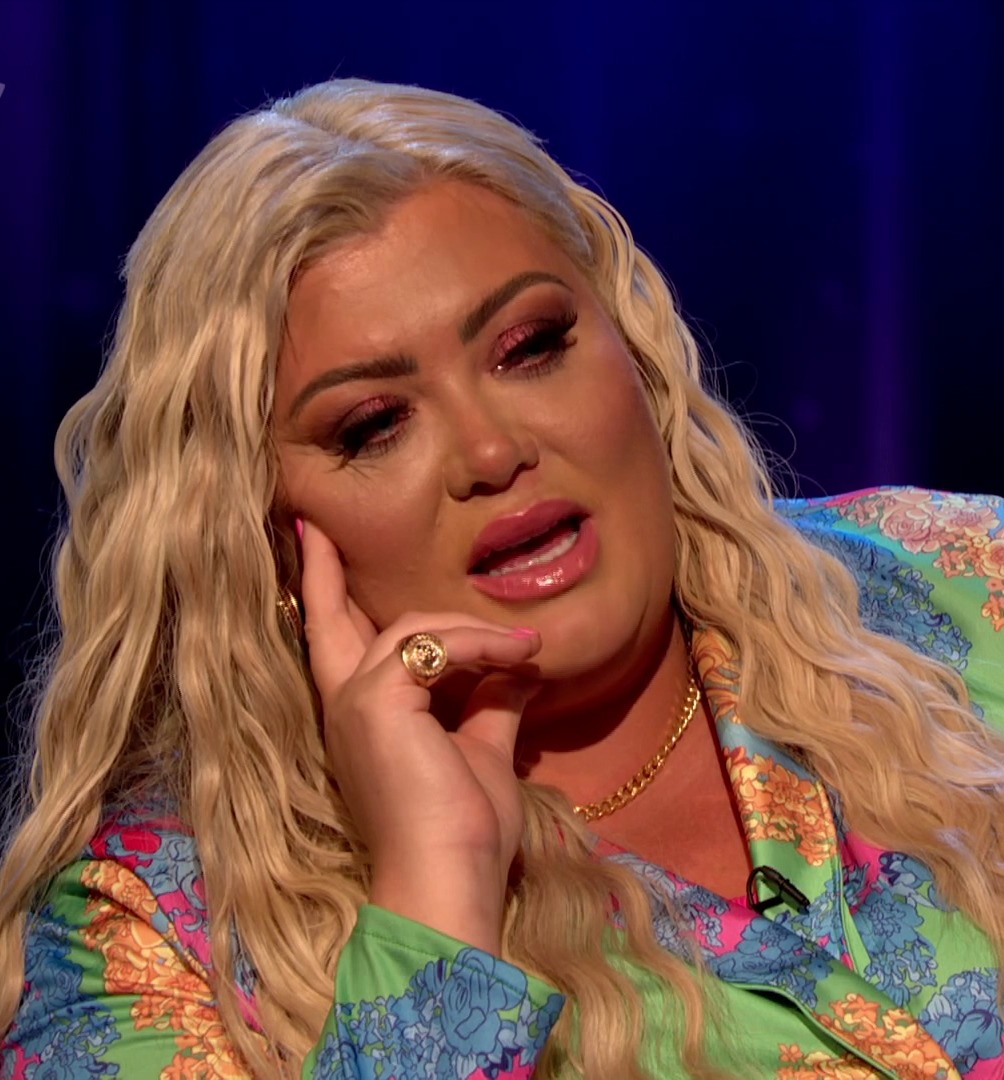 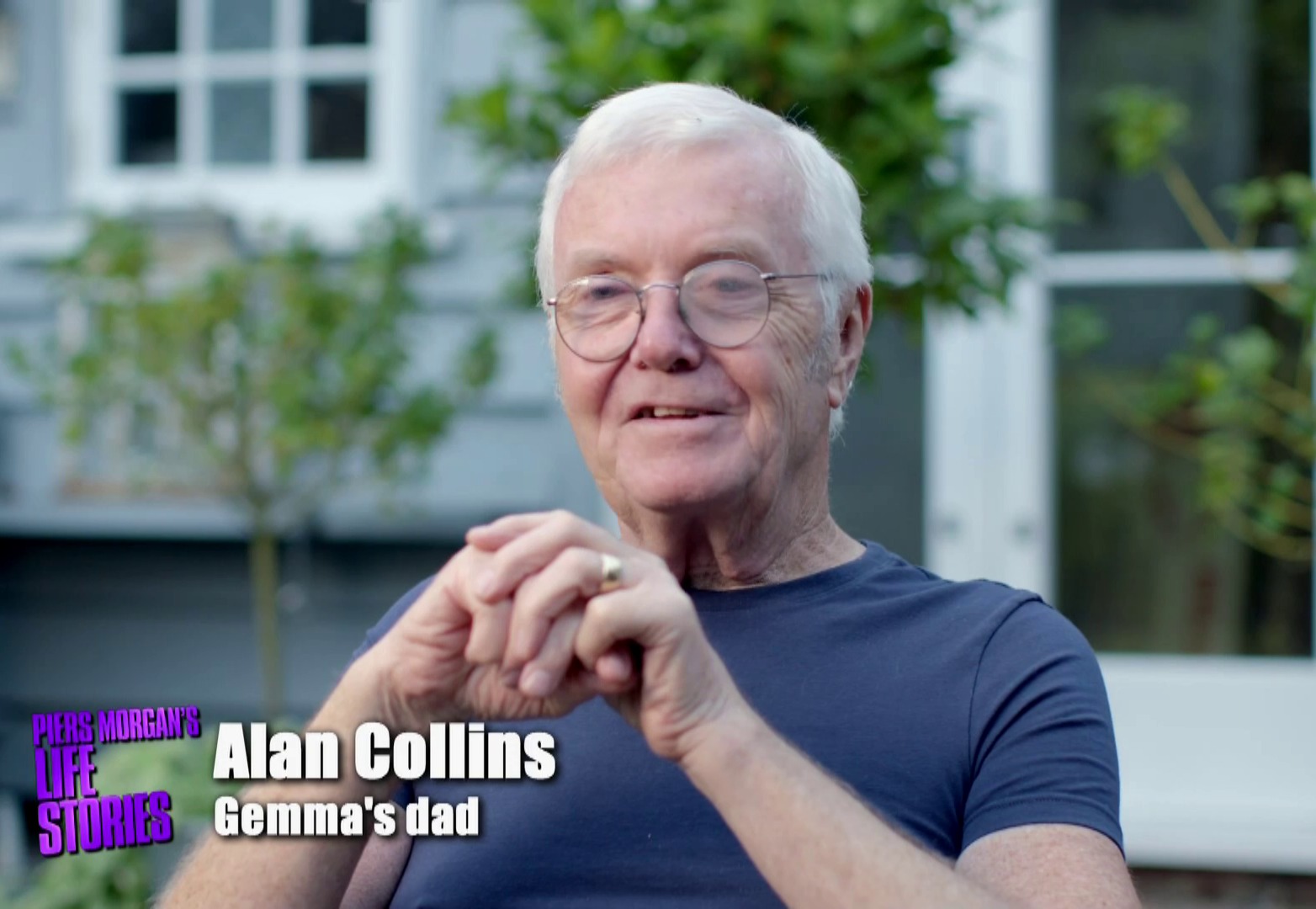 She added: "I felt disgusted in myself. I went absolutely crazy in Gucci – shoes, bags, coats.

"I was staying in the Dorchester more or less every night of the week, £600 a pop, and I was wining and dining in there.

"I got absolutely massive, I could barely walk – it was kind of like self destruction in a way, and I'm pleased that my dad took my card off me as I am telling you now I'd have ended up in trouble." 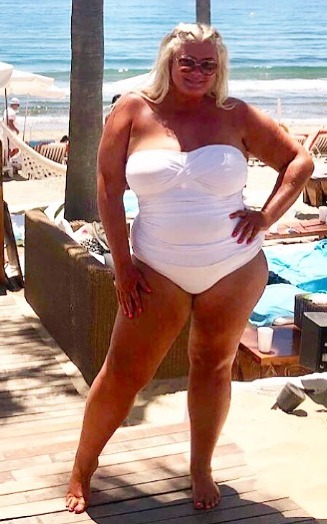 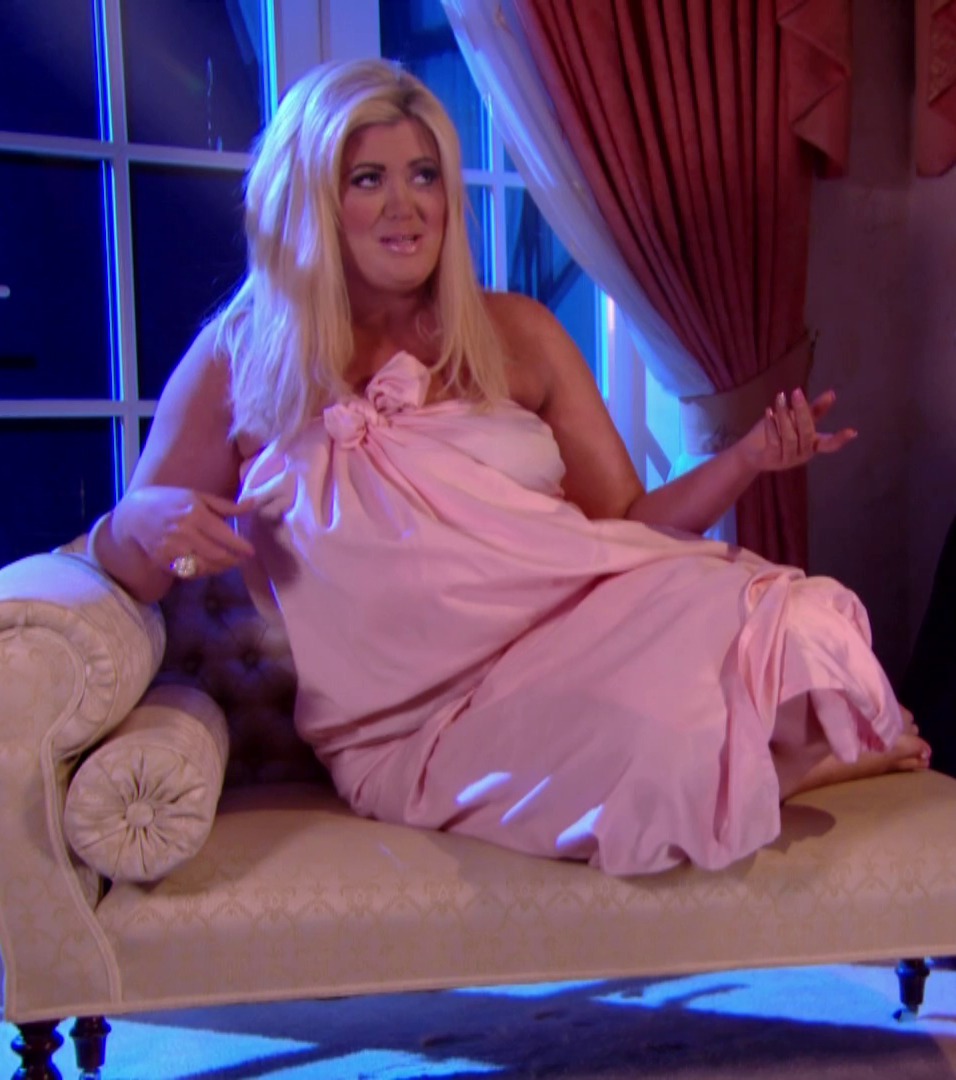 Gemma went on to tell Piers that her dad controls "everything", but she asks for extra money if she is going on holiday or on a shopping trip to London.

Admitting that her card has been declined in Gucci before, she explained: "I get a budget, I get an allowance each month – only £3,000."

Gemma revealed last month that Alan had made it home for her 40th birthday after a terrifying battle with coronavirus that left her unable to sleep.

She explained: "They actually called my dad the miracle man in hospital. 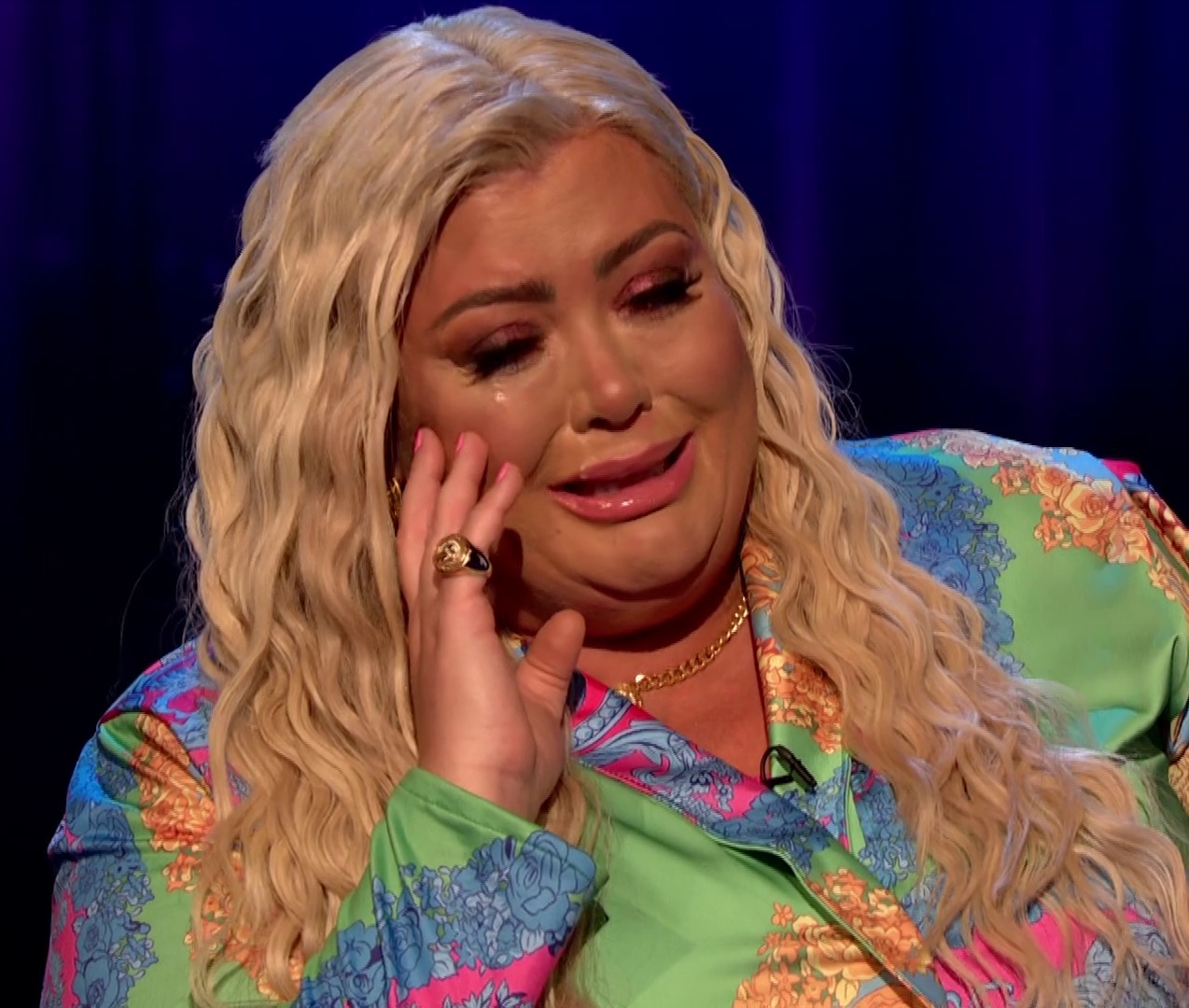 "My dad is 73 and he's a very fit man, however Covid really ripped through my family and it was just so heartbreaking.

"It was so heartbreaking to see my dad fighting for his life."

He was in the audience of Piers Morgan's Life Stories last night alongside his wife and Gemma's mum Joan.