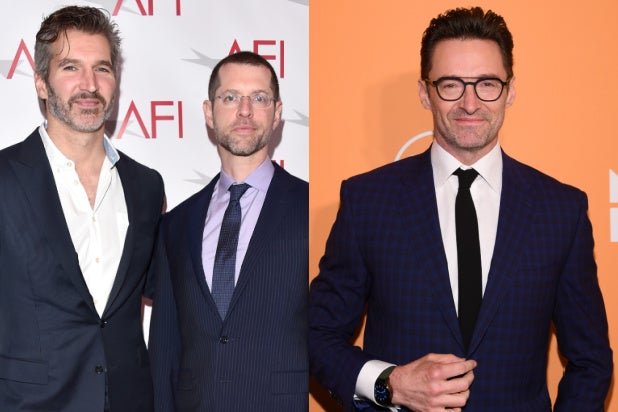 “Game of Thrones” creators David Benioff and D.B. Weiss have set their third project for Netflix, an adaptation of Richard Powers’ “The Overstory.” Hugh Jackman will be an executive producer on the project.

“The Overstory,” which was published in 2019 and is Powers’ 12th novel, is described as a sweeping, impassioned work of activism and resistance that is also a stunning evocation of the natural world. The novel tells the story of a world alongside ours that is vast, interconnected, resourceful, magnificently inventive and almost invisible to us. A handful of disparate people learn how to see that world and are drawn into its unfolding catastrophe.

In addition to “The Overstory,” Benioff and Weiss have “The Three-Body Problem” and “The Chair” in development. The duo signed a massive overall deal with Netflix in 2019, shortly after the end of their HBO fantasy epic.

“The Three-Body Problem” recently came under fire after Liu Cixin, the author of the book trilogy the series is based on, appeared to express support for China’s treatment of the Uighur minority. Netflix said Cixin has no involvement in the adaptation.

“The Chair” stars Sandra Oh and will have Amanda Peet as showrunner. The “Killing Eve” star will topline the series as the chair of an English department at a major university. She’ll be joined by Jay Duplass.