Earlier this year, Aston took part in the ITV talent show The Masked Singer disguised as Robin. The JLS star came in third place behind American singer Neyo, who finished as runner-up to Joss Stone who was voted as the winner. Aston not only blew the judges away with his voice, but he also impressed them with his stellar dance moves.

In 2017, Aston appeared on the 15th series of Strictly Come Dancing and was partnered with dance professional Janette Manrara.

The singer managed to get to week seven before he was sent home following a dance-off against The Saturdays singer Mollie King.

When asked if he has ever been approached for I’m A Celebrity…Get Me Out Of Here! or Dancing on Ice, Aston explained: “If they have, it’s got to the point where it hasn’t reached me. 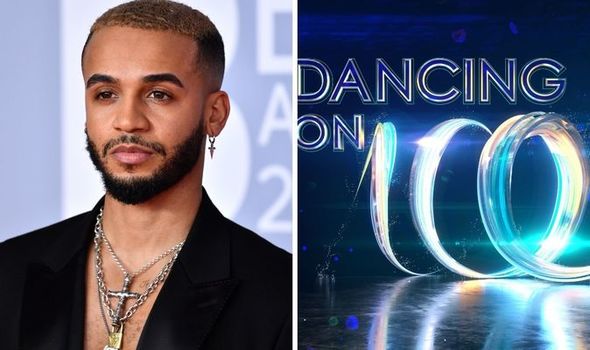 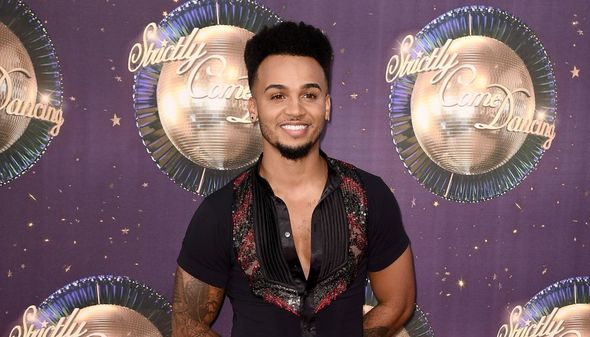 “It gets to my team and they obviously get to a certain point and if they feel happy then they’ll bring it to me.

“But, I could never say never, singing and dancing in a robin outfit, I never thought I’d do that.

“I certainly would never say never, it would depend on where I am in life and where I am personally, professionally, all of it. It would just totally depend on those circumstances.”

Aston, who has been releasing music as a solo artist during lockdown, went on to add that he decided to take part in The Masked Singer because it was the only way he could perform on stage during the pandemic. 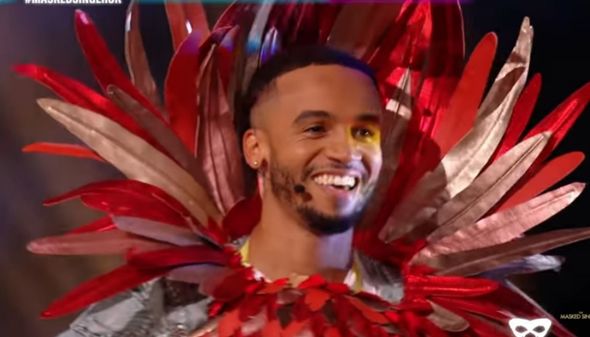 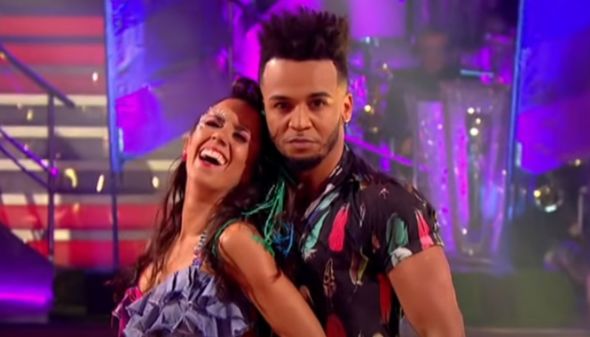 He continued: “It was the kind of frustration of not being able to perform.

“All of us have had massive frustrations over lockdown, not being able to do stuff normally.

“It was something I had to like everybody else get on with and make happen elsewhere.”

Following The Masked Singer’s success, ITV recently announced that it would be launching a sister show called The Masked Dancer.

The ITV talent show will see a number of celebrities dressed in weird and wacky outfits strutting their stuff on stage.

Jonathan Ross, Mo Gilligan and Davina McCall will all be putting their detective skills to the test as well as their celebrity knowledge.

Also, host Joel Dommett will be back again to lead the proceedings and host The Masked Dancer.

However, Rita Ora is not going to be featuring in the new series and instead, Strictly Come Dancing professional Oti Mabuse will be joining as the dance expert.

Speaking about how difficult he found it singing and dancing in a robin costume, Aston also hasn’t ruled out appearing on The Masked Dancer.

He said: “To be honest just from the singing part and trying to dance anyway that was quite hard.

“That would definitely have to be another conversation with them (ITV) if that was going to happen.

“It was not easy at all (singing and dancing as Robin) but it was a lot of fun.

“It got ridiculously hot in there, in a studio, lights on you and all sorts at the same time.”

The Masked Dancer will air on ITV later this year.