Endeavour: Trailer for seventh series of the detective drama

ITV crime drama Endeavour is going to be coming back for season eight in the not-too-distant future, it’s hoped. The Inspector Morse prequel series starring Shaun Evans as the iconic detective has been going strong ever since it first aired back in 2013. Fans of Endeavour, who may not have see the original series starring John Thaw, may be curious to know more about the detective’s fate.

Who does Endeavour Morse marry?

Throughout Endeavour, Morse has had various romances with women he meets.

His relationships generally turn out to be fleeting with Morse even being romantically involved with a femme fatale who turns out to be involved in the case he’s investigating.

Season seven saw Morse taking a rare holiday in Venice and having a fling with a woman, only for her and husband to turn up in Oxford not long after he returned home.

However, Morse has never settled down with his detective work and solving criminal conundrums consuming him. 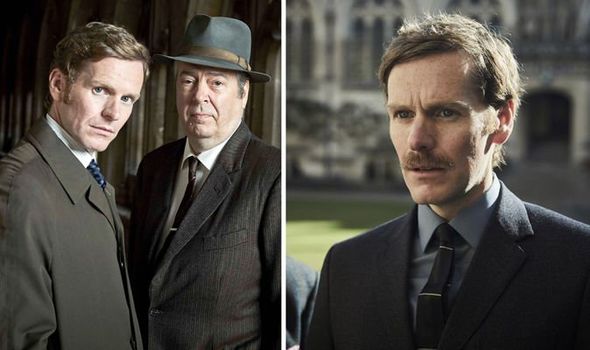 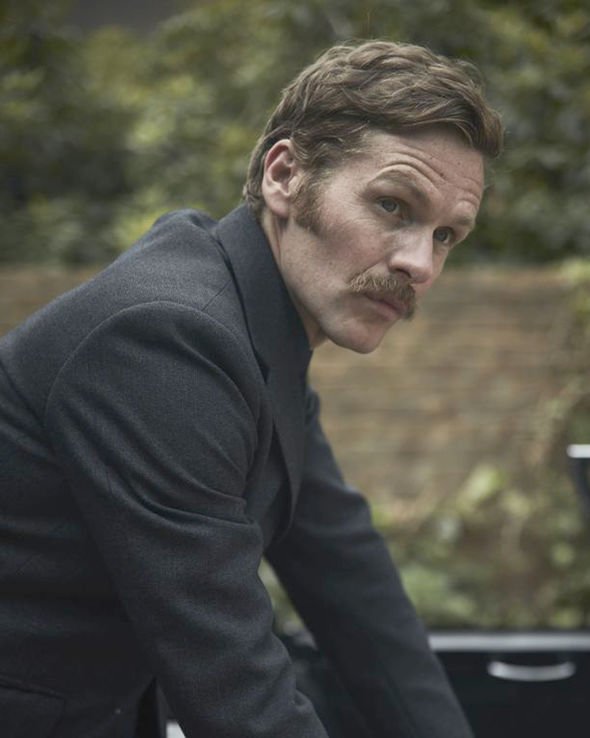 Season four of Endeavour saw a moment where Morse proposed to Joan Thursday (Sara Vickers) in an emotionally-charged scene.

There was previously chemistry between the two characters but due to Joan being the daughter of Morse’s partner and mentor Fred Thursday (Roger Allam), it wasn’t going to get very far.

Morse popped the question after Joan turned to the detective after she was kicked out of her boyfriend’s house after her father discovered the man was married.

Joan also ended up with a black eye and was homeless with Morse being her last source of refuge. 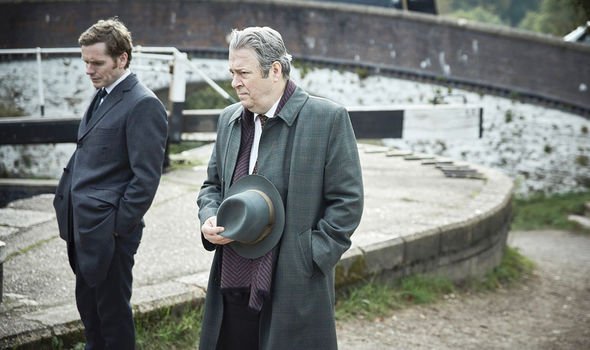 Needless to say, Joan turned him down and Morse remained unmarried.

Actor Evans previously said of Morse’s bachelor status: “What we meet in the Inspector Morse series, or indeed if you pick up the books [by author Colin Dexter], there’s a guy who never ends up getting married, and is kind of the broken at the beginning, I think.”

He went on to explain to the Radio Times: “So we have to have a bit of romance now in order to take us to that point.

“There has to be a sort of heartbreak thing. So I think just narratively there does need to be.” 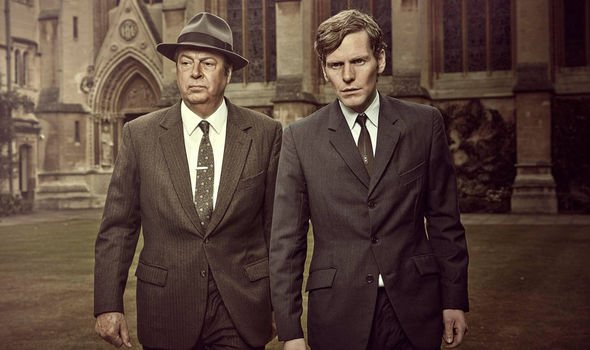 The star from Liverpool said the death of Morse’s mother when he was young also affected his relationship with women in general.

Additionally, his relationship with his step-mother was a difficult one given he had to live with her and his father following the death of his biological mother.

Endeavour is expected to be coming to its natural conclusion soon as the timeline comes close to the events of the parent series.

However, there has been no confirmation when this might be – the only thing fans know is it will be a joint decision between the cast and the crew.

Evans said: “We’re very close to [the end]. But it’s something I want us to come to an agreement on as a team.

“Because my decision will have a knock-on effect for everyone.

“I want to make sure that everybody feels, within reason, that we’ve finished it in a satisfying way that has done justice to all the time we’ve spent doing it.”

01/22/2021 TV & Movies Comments Off on Endeavour: Who does Endeavour Morse marry? Who is Inspector Morse’s wife?
Recent Posts