Emmerdale viewers were devastated when Vanessa Woodfield (played by Michelle Hardwick) was diagnosed with cancer earlier this year. As her loved ones continue to worry about her ongoing illness, will rebellious teen Sarah Sugden (Katie Hill) get some much-needed answers over Vanessa’s son’s father Kirin Kotecha’s (Adam Fielding) whereabouts when she breaks into Priya Sharma’s (Fiona Wade) house?

Charity Dingle (Emma Atkins) is in the midst of seeking legal adoption of Johnny.

Her granddaughter has taken it upon herself to get involved and tonight, fans will see her sneak into Priya’s house.

After breaking into Holdgate, the teenager steals some valuable jewellery – a ring and a gold bracelet from the businesswoman.

It’s been teased Sarah will end up uncovering something Priya has been hiding after starting to wonder if she had been telling the complete truth. 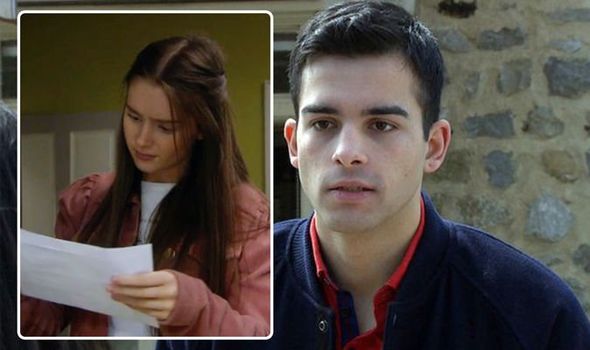 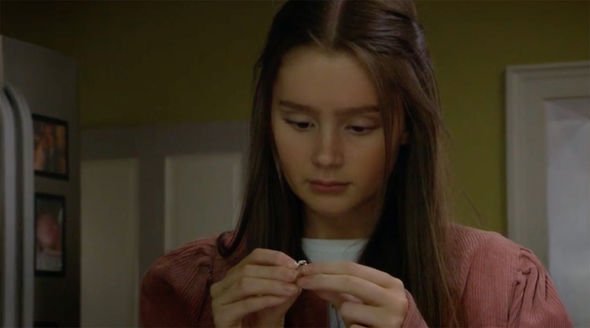 But will Sarah get the answers she is looking for and discover where Kirin is?

It won’t be long before Charity gets wind of what Sarah has been up to and will be left furious.

Sarah had plans to take the valuable items and cash them in at a pawnbroker in order to fund a private investigator.

However, when Noah Dingle (Jack Downham) does a bad job of concealing Sarah’s latest scheme, Charity will soon show up at Priya’s. 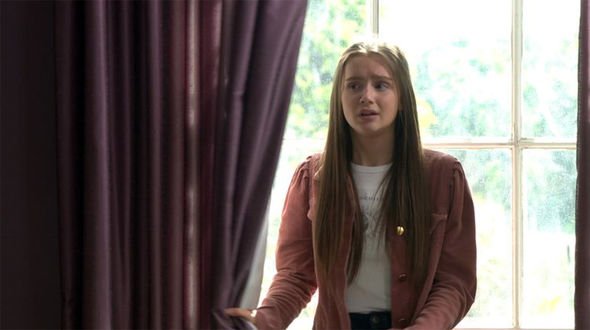 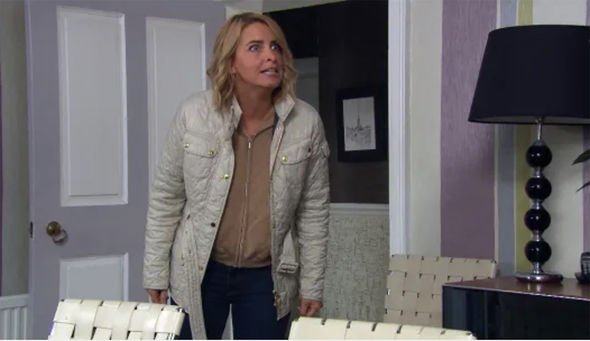 But, was jewellery the only thing Sarah took?

Who knows what else was lying around Priya’s house, perhaps documents with Kirin’s details on.

There is a chance Sarah could’ve seen something worth sharing with Charity about how to get in contact with Kirin.

It comes after Nicola King (Nicola Wheeler) previously suggested she Priya had more information than she was letting on.

Long-term viewers will know Priya was previously married to Kirin’s father Rakesh (Pasha Bocarie) and has been able to provide links to the family.

The case will develop further after Priya informs Manpreet (Rebecca Sarker) she has been in contact with Kirin’s sister.

Just as Priya gets on the phone to her link to Kirin, Charity will spot her walking through the front door, forcing the duo to hide.

But will the Charity and Sarah manage to get new information in time and go on the hunt for the absent father?

If Priya finds out Sarah is the culprit, she could decide to stop helping with Vanessa’s predicament and make the search even harder.

However, with Priya seemingly informing Kirin’s relative of the situation in the Dales, it could prompt him to make a surprise return.

Will he decide he wants contact with his son or will he shun his parental responsibilities once more?

Emmerdale airs Mondays, Wednesdays and Fridays at 7pm on ITV.