The nurse – who is played by actress Paige Sandu in the ITV soap – killed Ben after he discovered evidence she tried to murder Victoria Sugden, but viewers think it was a mercy killing. 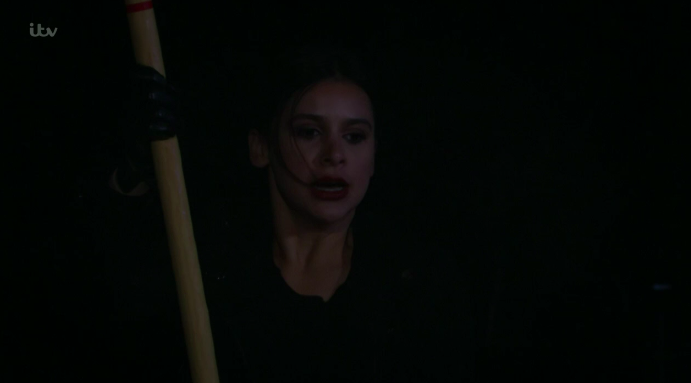 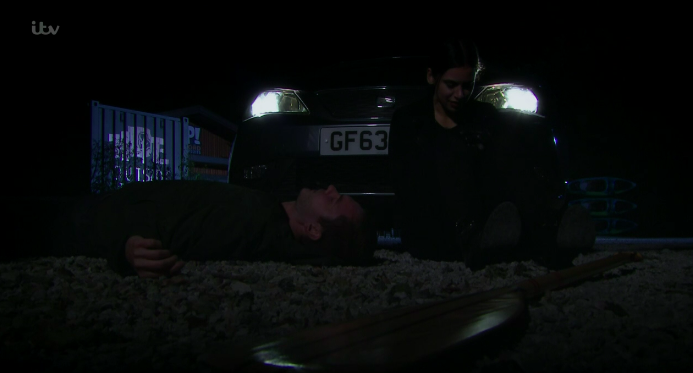 Ben had been desperate to find proof that would clear him of responsibility for the bridge collapse.

He went to the Hop and ended up rowing with Aaron’s sister Liv.

After a furious row, Laurel interrupted and Ben outed Liv for being drunk at work.

Laurel sent her home and told Ben to get out but before she had the chance, he stole the spare keys from her bag.

Once Laurel had gone, Ben decided to break in to go through the office to search for any evidence.

He found the camera that had inadvertently recorded Meena trying to drown Victoria Sugden – and called Billy Fletcher to tell him.

Unfortunately for him, Billy relayed the conversation to Meena and she headed over to the Hop to stop him.

But as Ben plugged the camera into a computer, he was distracted by a noise – and found Liv stealing booze.

Neither of them realised Meena had followed her in – and after Liv confronted him and stole his phone, Ben had no choice but to return to the office to get the evidence.

Pretending that Billy had sent her, she discovered Ben had deleted the CCTV of the break in so they were completely alone.

Tricking Ben into playing the footage, Meena began toying with Ben as he still failed to realise that it was her in the footage.

“Not very bright are you babes?” she said echoing the thoughts of the nation.

Grabbing the camera, she destroyed it as Ben was still confused.

He tried to grab it back and finally realised what was going on when Meena confessed to her killings.

“Don’t get me wrong, I usually love this part but would you mind if we cut to the chase?” she said as she tried to kill him.

Ben ran and Meena slipped on some of the spilled booze and was seemingly knocked unconscious.

But for some inexplicable reason he decided to go back and check whether the avowed serial killer was OK – leaving the camera in the open car.

Making another mistake, Ben went back to the car and instead of fleeing he was smacked over the head with an oar by Meena.

Laying dying, Ben tried to beg for his life and then tried to scream forcing Meena to beat him to death.

Fans weren’t sympathetic to him – instead dubbing him too stupid to live.

One wrote: "Not that Ben deserved to be killed but… How stupid."

A second said: "Ben deserves to die for being SO bloody stupid – I want to smack him with an oar. The writing in this is just pathetic.."

Another added: "Ben, why, so stupid!! How long is this going to go in for!! This storyline with Meena is getting really frustrating and not in a good way!!" 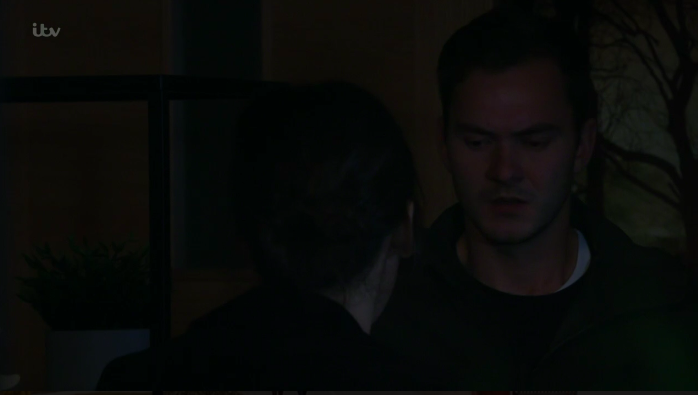 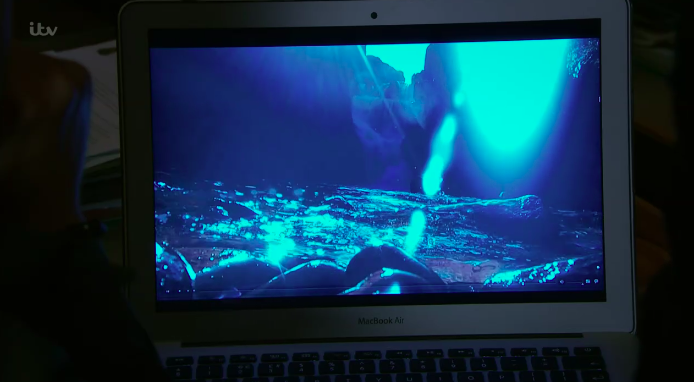