EMMERDALE fans were left in tears after Vinny turned a finally let Liv back into his life and acknowledged his dead dad Paul’s abuse.

Vinny has been in denial about Paul’s abuse for months in the ITV soap, pushing away his friends and family. 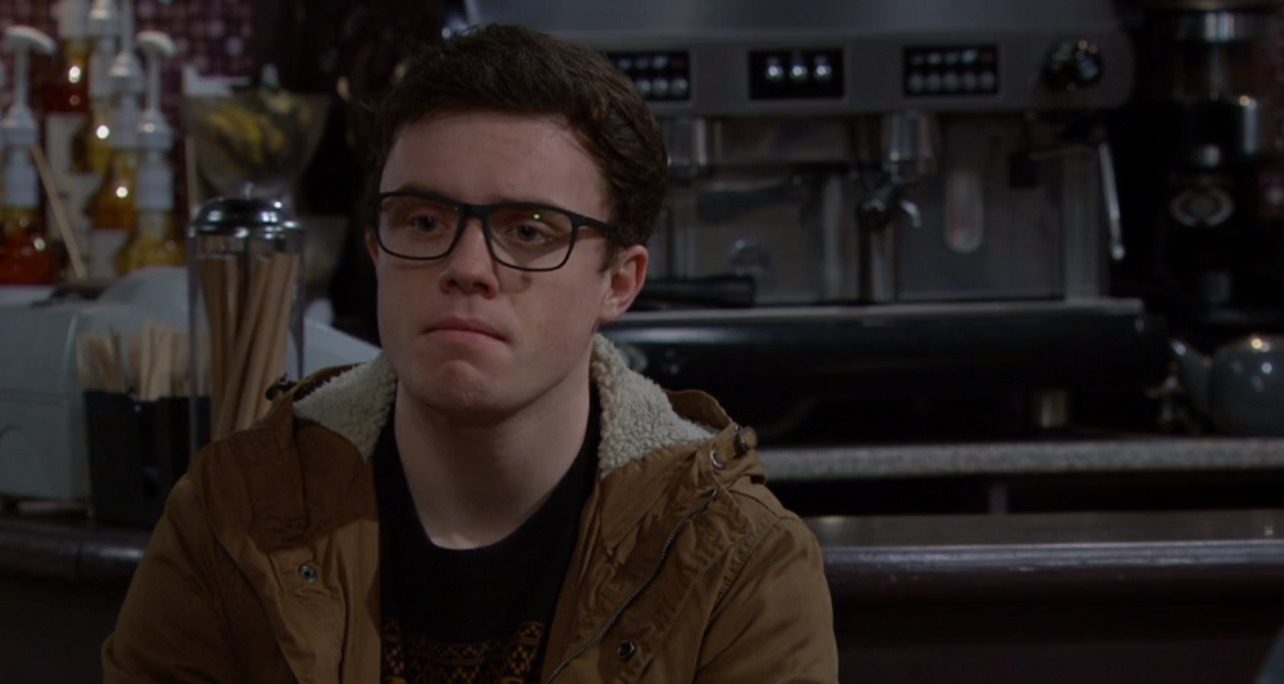 But in tonight’s episode, Vinny finally accepted the truth about Paul’s violent outbursts and apologised to his mum Mandy for not confiding in her about the abuse.

He then bumped into his ex Liv in the village and apologised for the way he’d treated her as well, begging her to take him back.

“It’s good to see you. I just want to say thank you for yesterday,” he said.

“Look, it feels like I’ve been getting so much wrong, recently, especially with you.”

Liv told him: “I think we both made mistakes.”

“No you just tried to help me. I couldn’t have got through any of this without you, and then I pushed you away. I’m sorry. I still love you,” he told her.

When Liv didn’t give much of a response, Vinny told her he should never have let his dad drive them apart like he did – and that he wanted to give their relationship another go.

Liv looked distressed but told Vinny she’d think about it as she walked off. 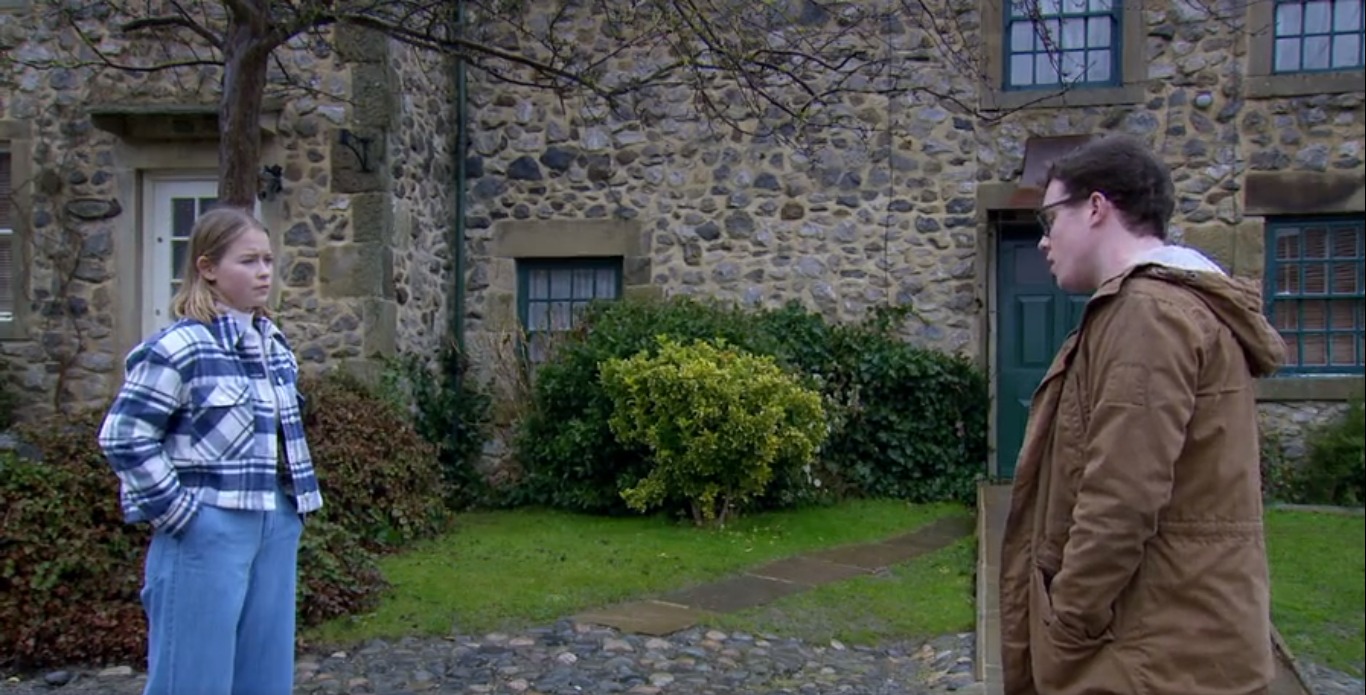 Later in the episode, Liv visited Vinny and told him she still loved him, but that it was too soon to get back together.

“If we love each other, we should be together. What I said before about letting dad force us apart, he just put all this pressure on me because he knew that you were getting close to finding out, and I should have stood up to him,” he said.

“But he died, and then I wasn’t thinking straight was I? I mean, I convinced myself it never happened. How messed up is that.”

Liv said: “You have to give yourself time to get through this. Which is why we need to take it slow.”

“I am. We can take it as slow as you like, but as long as we’re together,” Vinny said.

Emmerdale fans were overjoyed that Vinny had finally acknowledged Paul’s abuse and let Liv back into his life. 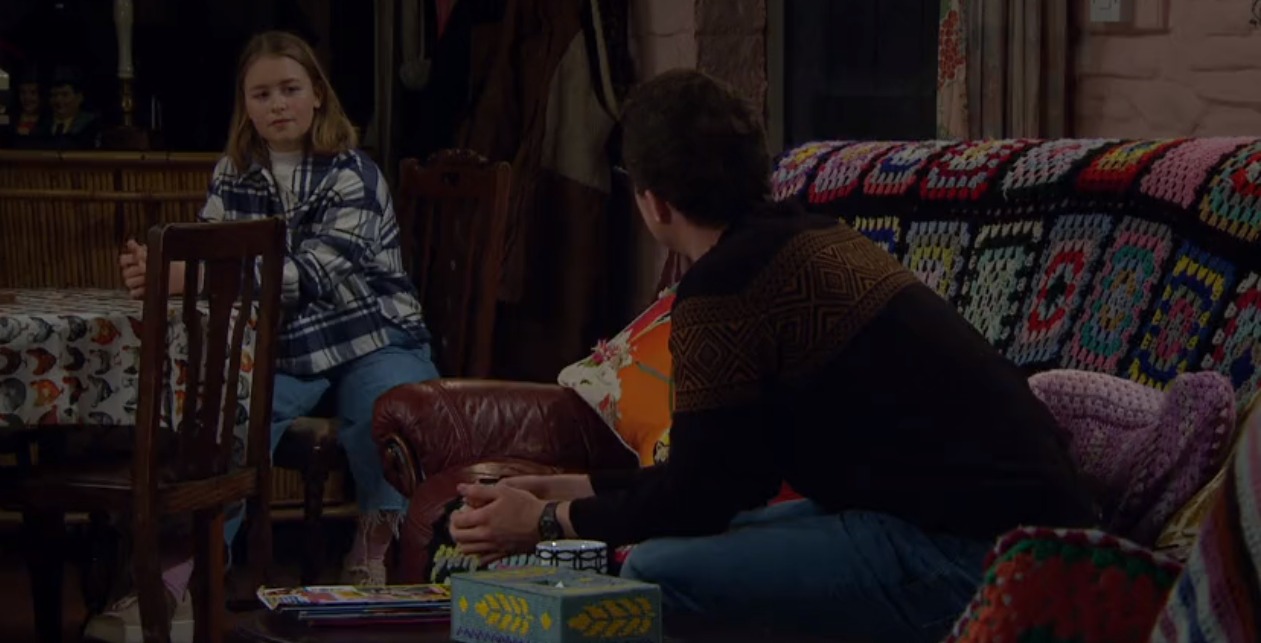 Another added: "Finally Vinny's come to the realisation that Paul abused him." followed by three clapping hand emoticons.

A third said: "Vinny is being so lovely! Finally no longer in denial and he's apologised to Liv. I think those two are like soul mates now."