EMMERDALE fans are in shock as Rhona Goskirk saved Vanessa and Johnny from rapist killer Pierce Harris – but DIDN’T kill him.

The vet – who is played by actor Zoe Henry in the ITV soap – put herself in danger to save her friend and expose Pierce as being Graham Foster’s killer in a nail-biting episode tonight. 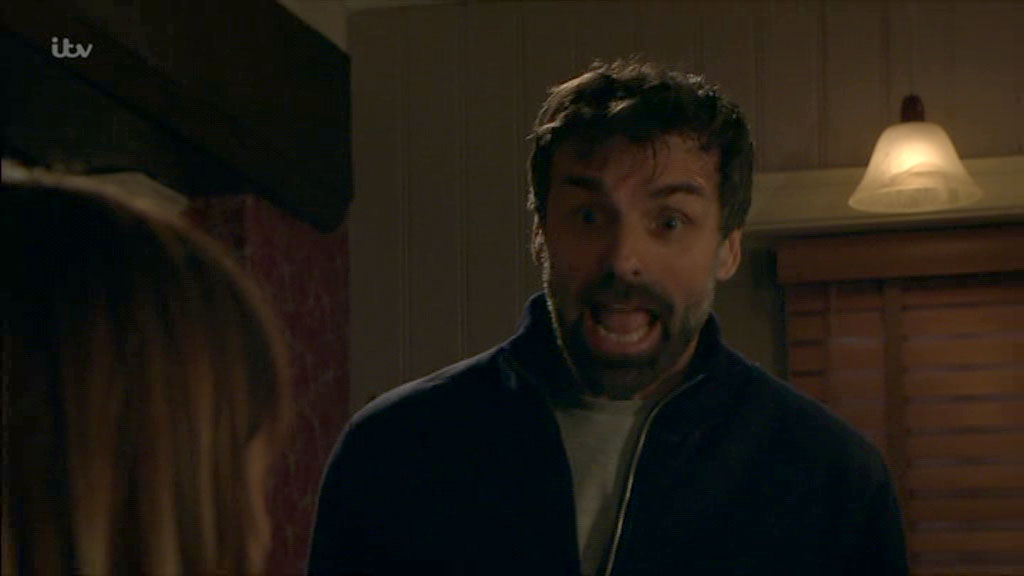 A terrified Rhona bravely hatched a plan to save her friend and son from the rapist murderer.

She agreed to meet Pierce and convinced him she was going to run away with him for a new life together.

Masking her fear and terror at being in the same space as her rapist, Rhona fed Pierce platitudes to buy herself enough time to enact her plan.

However it was all thrown into chaos when Kim let herself into the house to check on the repairs and found Rhona with her bags packed. 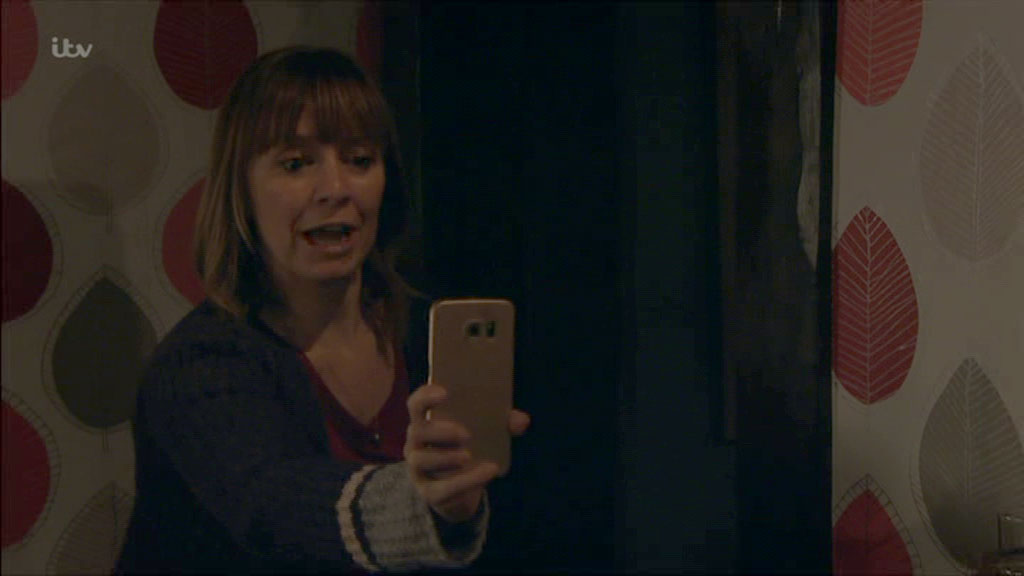 Rhona begged her to go and get help but Pierce appeared behind her and knocked Kim out and left her tied up with Vanessa and Johnny upstairs.

While he was upstairs Rhona got her phone back and began live streaming on the Free Marlon campaign page.

The vet then tricked him into confessing everything by saying she would be grateful for whatever he did.

He boasted: “I didn’t even know he existed – he came after me. He found me at my bedsit. Knew I was out, I thought he was from probation but that changed after he assaulted me. He was relentless Rhona, he only stopped after I pretended to be unconscious. 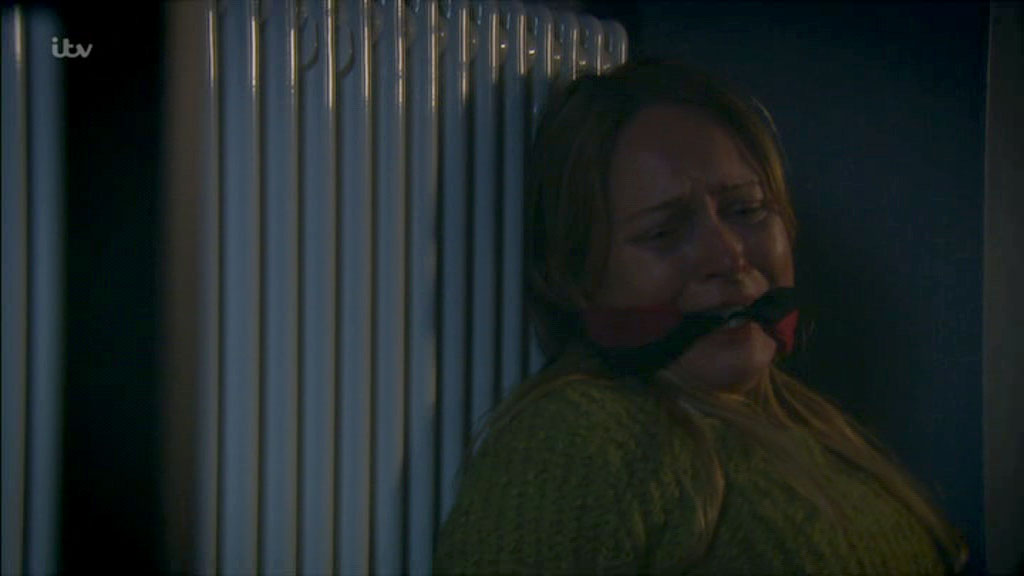 “He gave me no choice, how could I stay away after that? I saw everything and I knew you didn’t want to leave with him deep down. I drove him off the bridge in the car, of course he over powered me.

“The end was quick. I smashed his head in with a torch.”

Rhona tricked him into confessing everything on the livestream as the other villagers watched from the pub and summoned the police.

Charity tried to break into the house but was pulled back by the police and screamed, notifying Pierce that someone was outside. 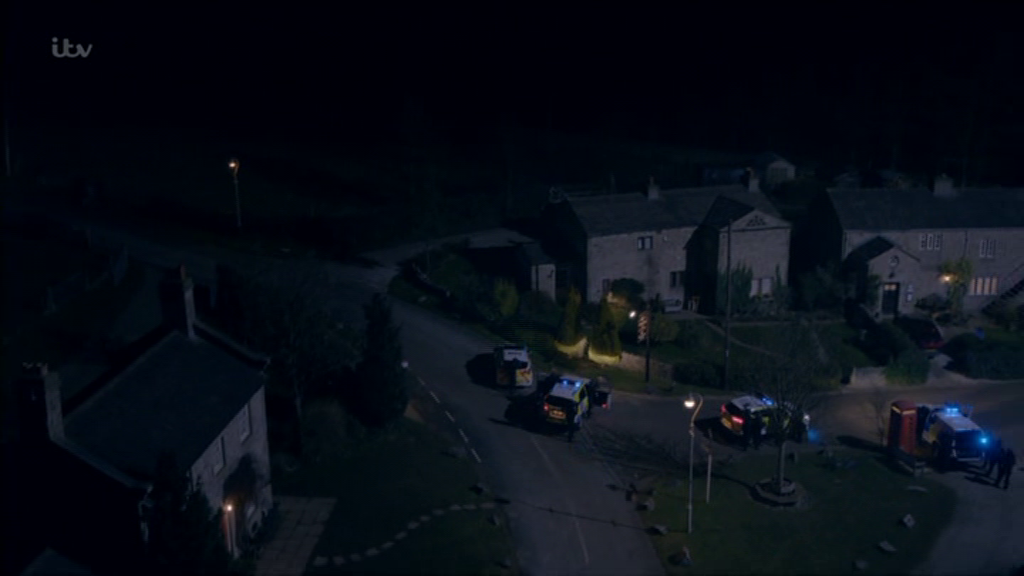 Rhona then revealed her own ruse telling him he had been exposed but when the police didn’t rush in – he thought no-one had been watching and Rhona was forced to fight for her own survival.

He made a threat to rape her and she double bluffed him by dropping a knife as he mocked her attempt to fight him off – before she stabbed him with a tranquilliser from the vets.

Upstairs Vanessa managed to kick Kim awake and they began freeing each other with Kim only stopping to tell Vanessa to stop crying.

Rhona screamed in terror as he attacked her and the pair fought as Kim freed them both before stopping when they heard a loud bang and Rhona emerged victorious. 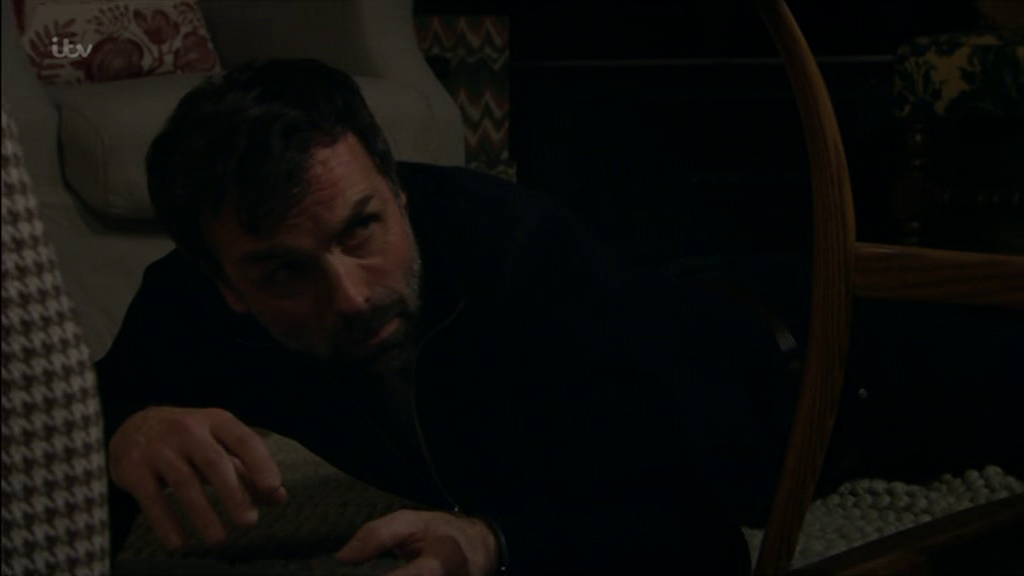 She went back downstairs and told Pierce how she had beaten him, adding: “I am deeply sorry Graham went after you and I would have told him what I’ll tell you know.

“You are not my hero, you are not my protector and the only thing I learnt from my relationship with you is that I have to protect myself.”

The police then burst in as Rhona had him arrested and Pierce was carted off back into custody.

Fans were relieved it was all finally over.

One wrote: “Rhona! What a badass! You go girl!"

A second said: “Wow what a episode that was."

Another added: “Rhona the hero! She took him down with a tranquilliser."

Related posts:
02/25/2020 TV & Movies Comments Off on Emmerdale fans in shock as Rhona exposes rapist murderer Pierce – but DOESN’T kill him – The Sun
Recent Posts
We and our partners use cookies on this site to improve our service, perform analytics, personalize advertising, measure advertising performance, and remember website preferences.Ok