LIV Flaherty was brutally attacked by her mother Sandra's accomplice, Terry, who wanted her to retract her statement to the police.

Knocked out and unconscious, she made a surprising speedy recovery, leaving Emmerdale fans confused. 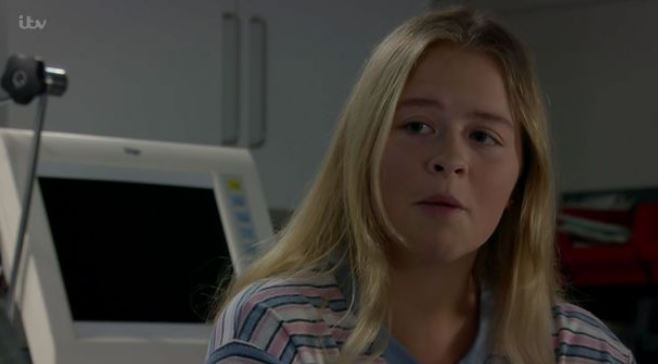 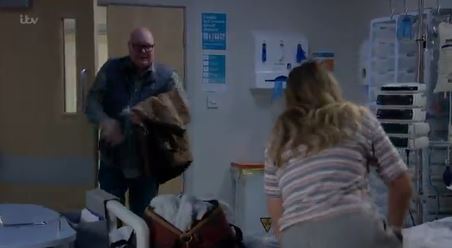 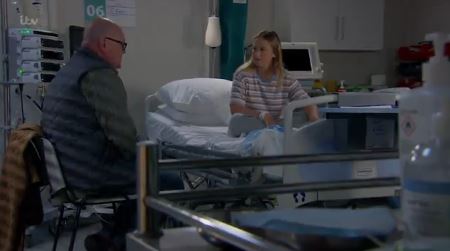 The youngster portrayed by departing actress Isobel Steele was said to be fighting for her life, thrown into a coma during the struggle.

However, during last night's trip to the Dales, she was shown wide awake before she was discharged and allowed to return to Mill Cottage.

Baffled viewers of the Yorkshire-based program took to social media, putting her "miraculous recovery" on blast. 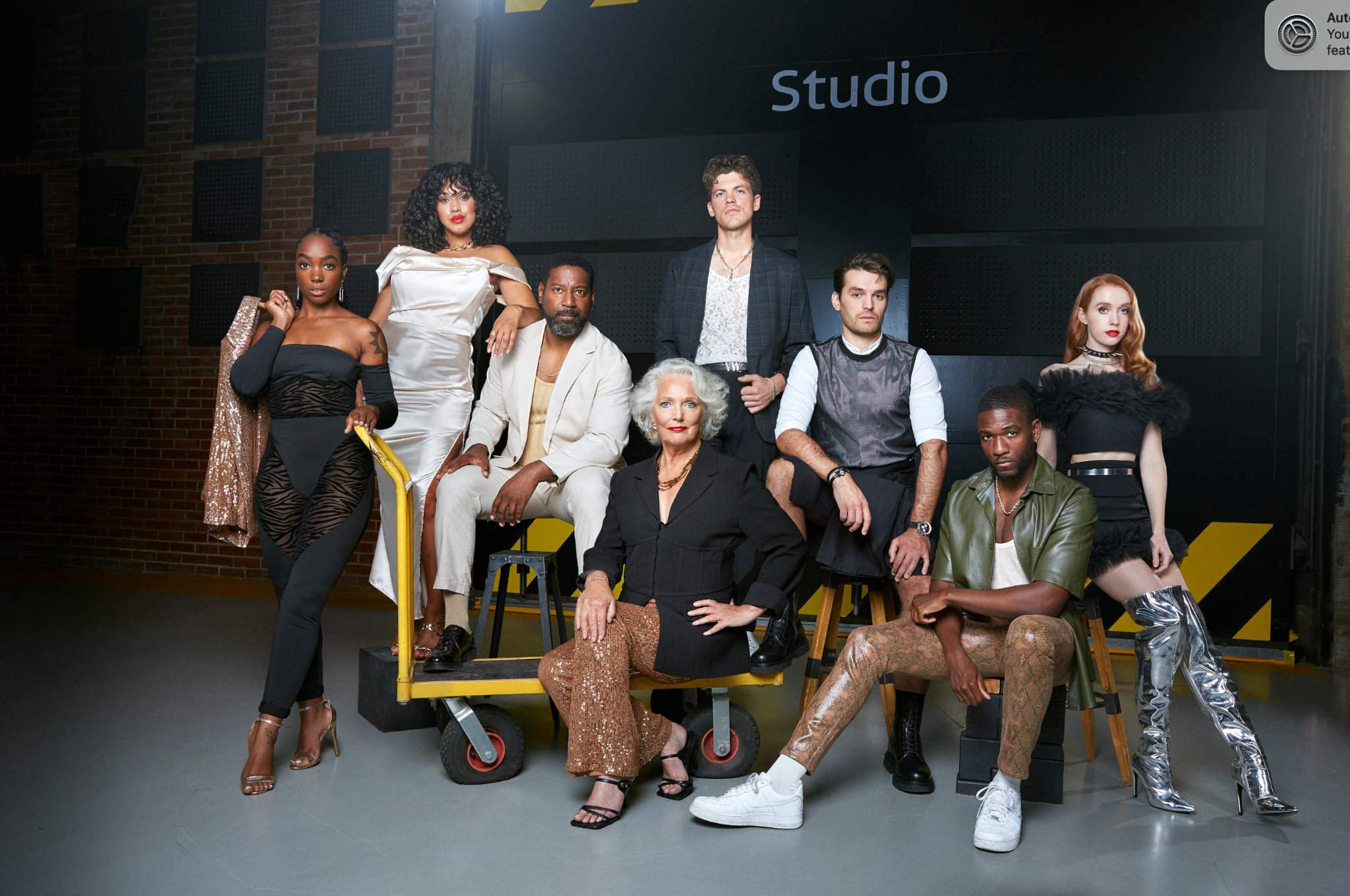 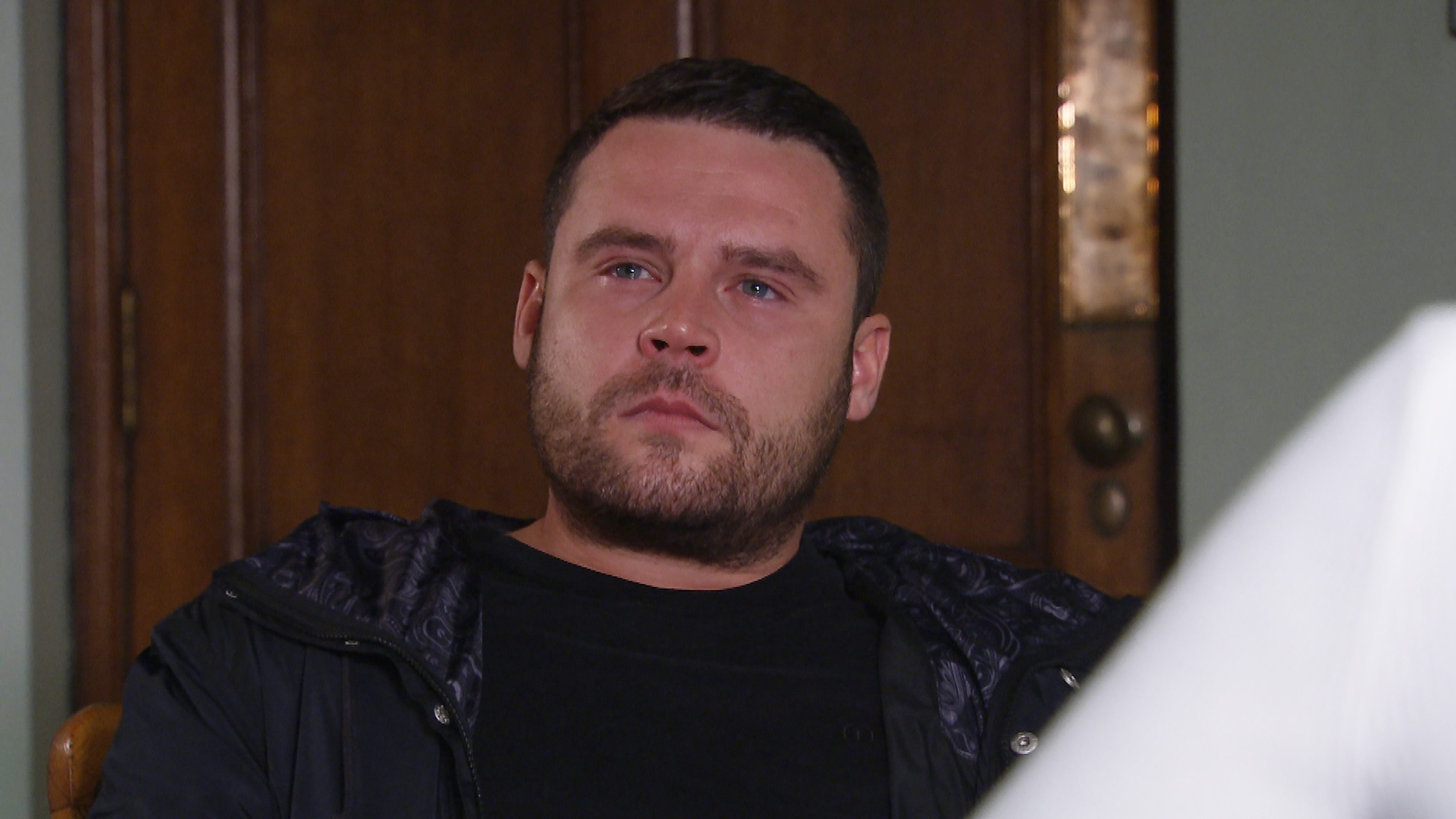 "This must be the most miraculous recovery ever!", one of them pointed out as another added: "Hotten general must be in the top 1% of UK hospitals the recovery rate there is miraculous."

A third viewer jumped in: "Liv went from death's door to fully recovered in the blink of an eye the hospital clearly works miracles."

"You can’t complain about Hotten General Hospital. One minute Liv’s comatose, next minute she’s home & fit as a fiddle", another penned. 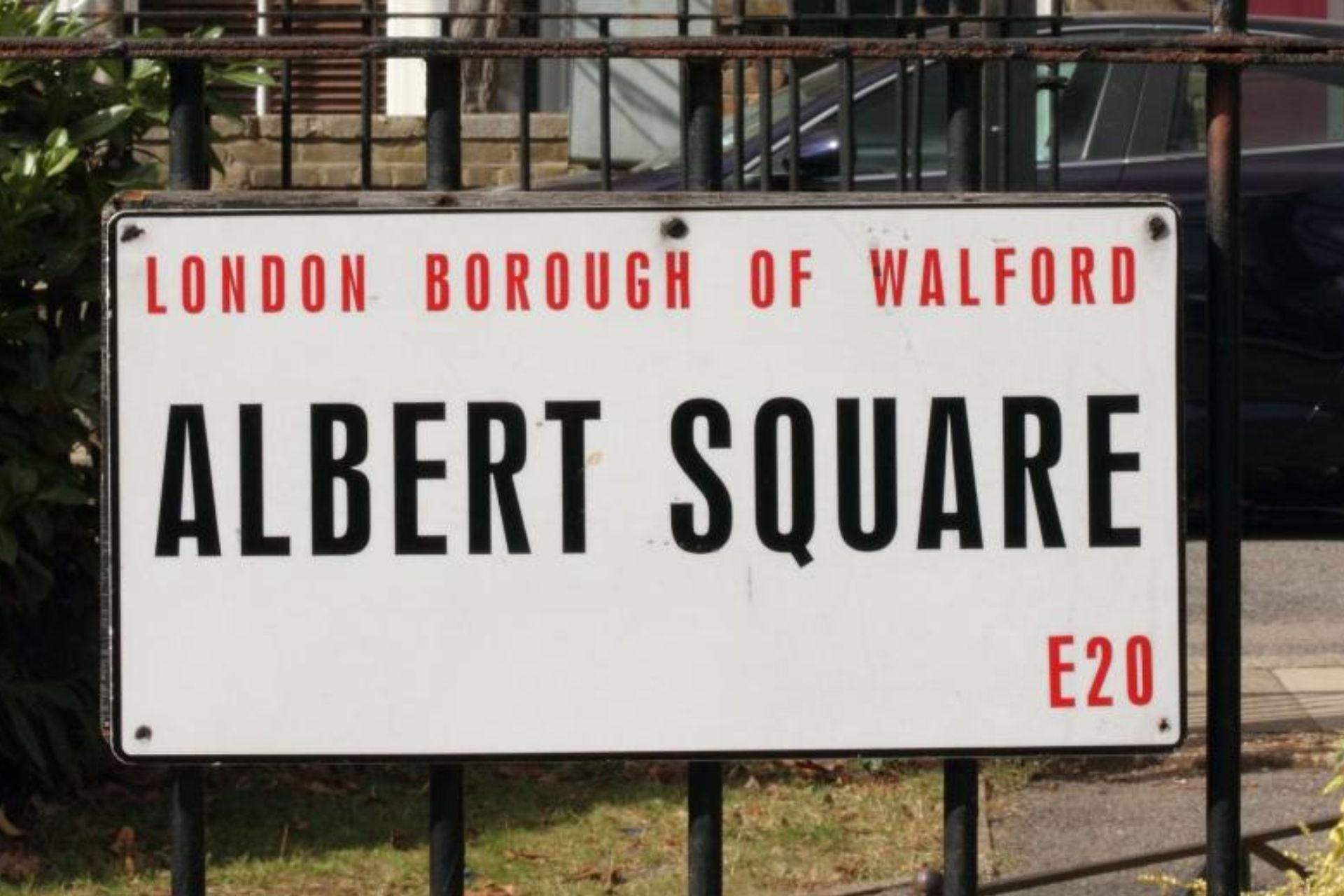 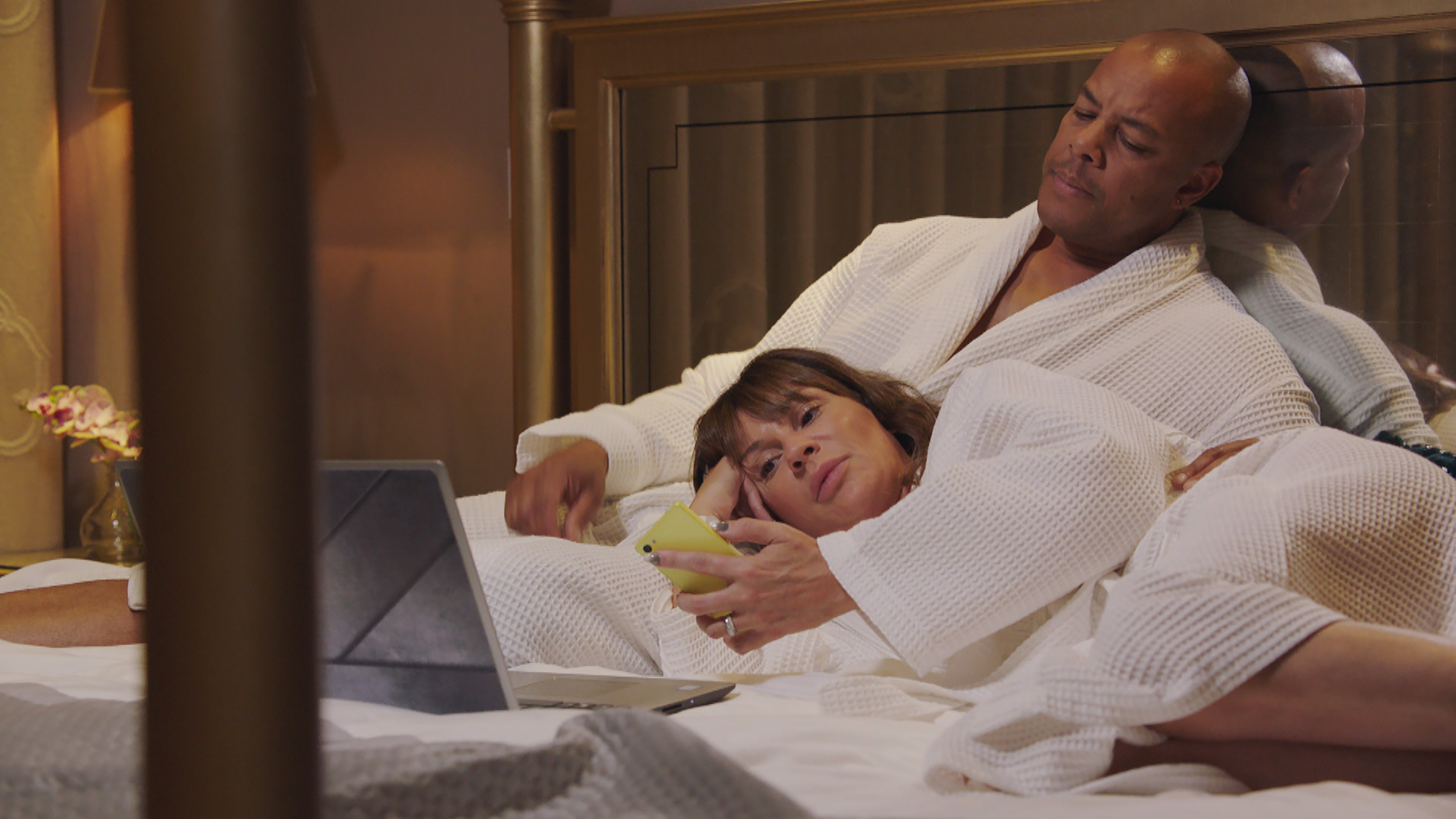 Emmerdale's Aaron reveals what's he's been up to after romance bombshell

Liv was found unconscious by her half-brother Aaron (played by Danny Miller), who came back to the eponymous village in the hopes of making amends with her.

Aaron left the village in 2021 to go to Italy, where he met his boyfriend, Marco.

During Tuesday's episode of the ITV show, Aaron announced he'd be moving back to Emmerdale and Marco would be joining him.

But Liv could be set for an explosive exit as Isobel Steele reportedly quit the soap to focus on her music career.

Rumours of her character's death have been swirling around since Isobel's upcoming exit made the headlines.

Fans will have to wait and see what soap bosses have in store, more particularly for the program's 50th anniversary on October 16, 2022.

A deadly storm will make its way to Emmerdale and multiples deaths are definitely in the cards.

But will Liv really be killed off? 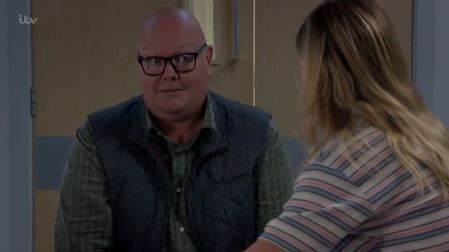 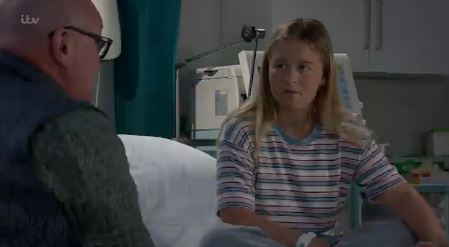