Emmerdale have confirmed the death of a baby after human bones will be found at the school.

Emmerdale spoilers have revealed that the remains of a baby will be found, devastating headteacher Jessie Grant.

She is made aware by police that the remains belong to an infant, and the detectives get working on identifying the mother of the child.

In a shock twist, it is revealed it is likely that the mother was a young student at the school when the child died.

Jessie is told she has to prepare a press conference to alert the public of the unfolding situation, as well as appealing for information.

As gossip spreads around the village as the residents speculate on the identity of the mother and child, one resident seems to be more uncomfortable than others.

Is a major character hiding a huge secret? 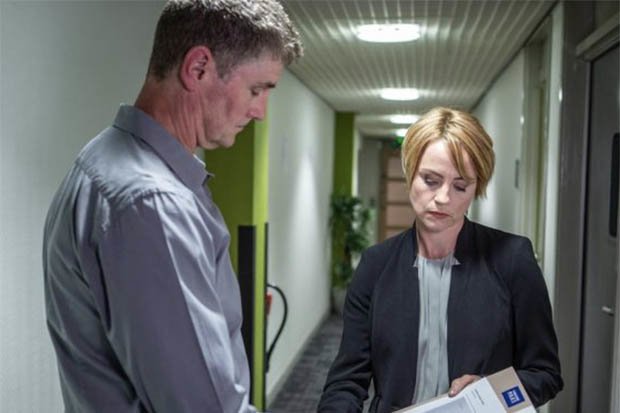 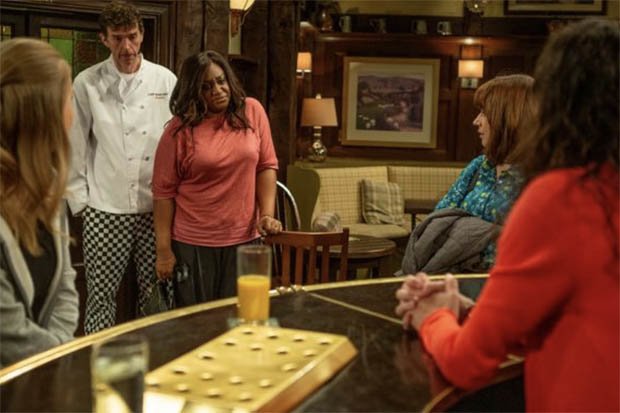 It won’t be long before the mother of the child will be revealed to viewers.

DI Bradwell reveals a photo of the teenager they think is the mum, a 16-year-old named Jenny Finn.

It is yet to be revealed when the incident took place, but it has been confirmed that the photo will lead yo a shock discovery. 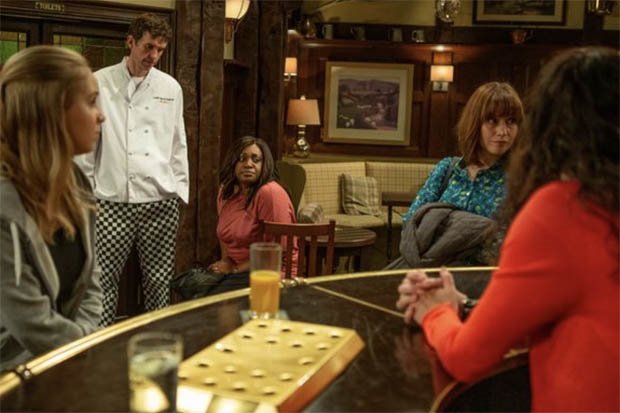 When Jenny’s face is revealed to viewers, she is going to look a lot like one of the villagers.

But who is the woman in the photo, and what happened to her child?