EMILY Atack put love triangle rumours with Jack Grealish on the back burner as she stunned at the ITV Palooza. 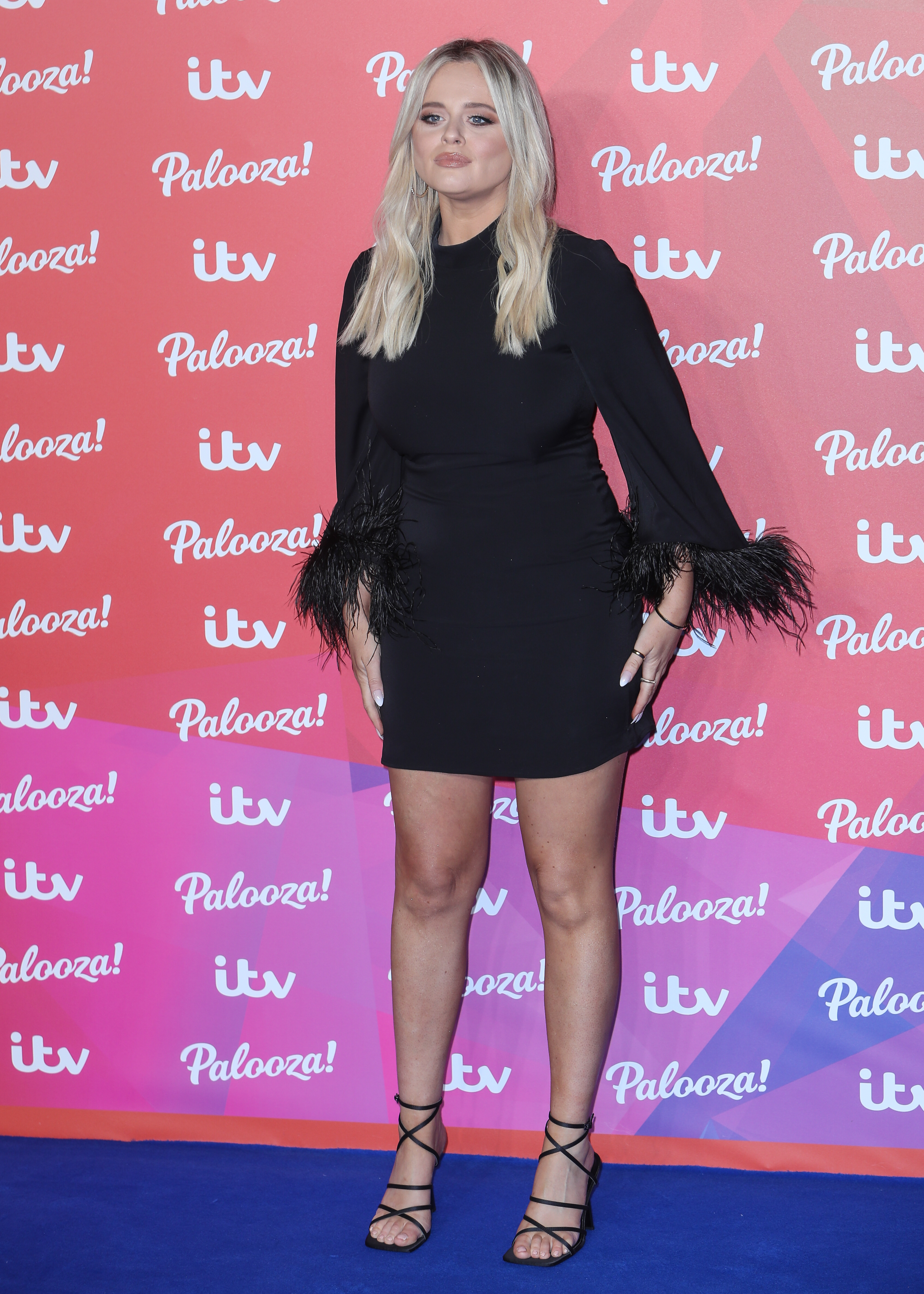 Emily, 31, brushed off the recent reports that she enjoyed secret dates with Manchester City midfielder Jack Grealish as she posed up a storm on the blue carpet.

She showed off her curves in the mini dress at the ITV work Christmas party where she wore her blonde hair in loose waves down past her shoulders and kept her accessories to a minimum.

Her glitzy night out comes after The Sun revealed the footballer's flings with her and also Amber Gill.

Earlier this month The Sun revealed how the former Aston Villa player had enjoyed secret dates with telly star Emily.

Pals said the Man City midfielder, had been calling Emily, 31, almost every day after the pair exchanged numbers in September 2021.

But despite the controversy, his girlfriend Sasha Attwood sparked engagement rumours after being spotted wearing a diamond ring on her wedding finger.

The 25-year-old flashed the bling as she filmed a beauty video on Instagram today – just days after his flings were uncovered.

The model has been dating childhood sweetheart Jack on and off for ten years after they met at St Peter's Roman Catholic Secondary School in Solihull.

She has stood by the £100million Man City man through a series of rocky patches – most recently after he was linked to comedian Emily.

Despite everything, The Sun on Sunday revealed that Sasha and Jack are “rising above” it all and busy planning a future as the new Posh and Becks.

A pal said: “Sasha still trusts Jack and they are determined to work through the recent revelations about his links with Amber and Emily.

“They’ve had some heart to hearts but have decided to turn over a fresh leaf together because they love each other and want to work on their relationship.”

Jack, 26, and Sasha, are looking for a new home in Manchester and she hopes to launch herself as a high-fashion model with a jet-set career.

Sasha has even previously been described as Jack’s “secret weapon” after she supported her man throughout a series of ­controversies, including him apparently inhaling laughing gas and crashing his car while the country was in lockdown. 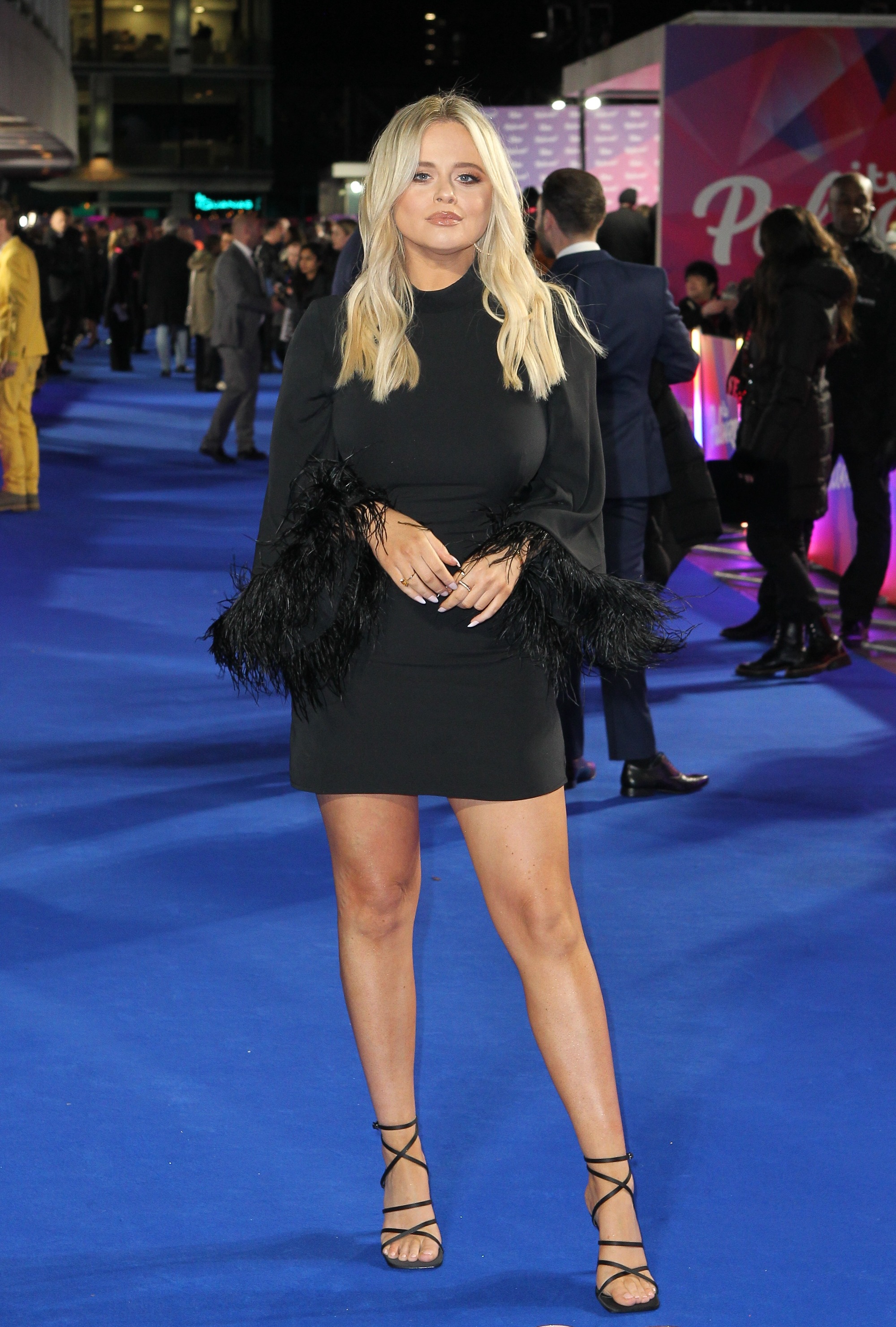 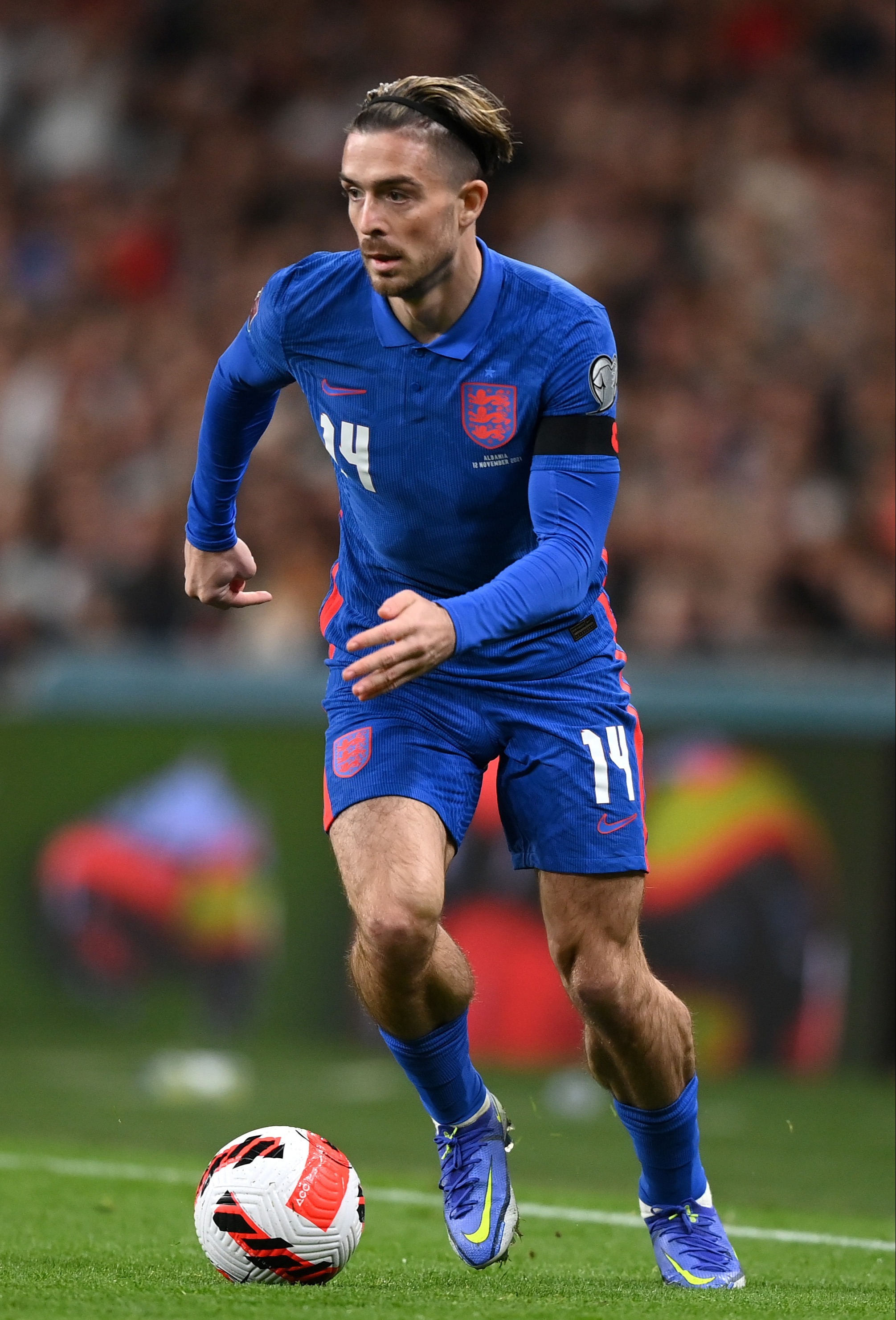 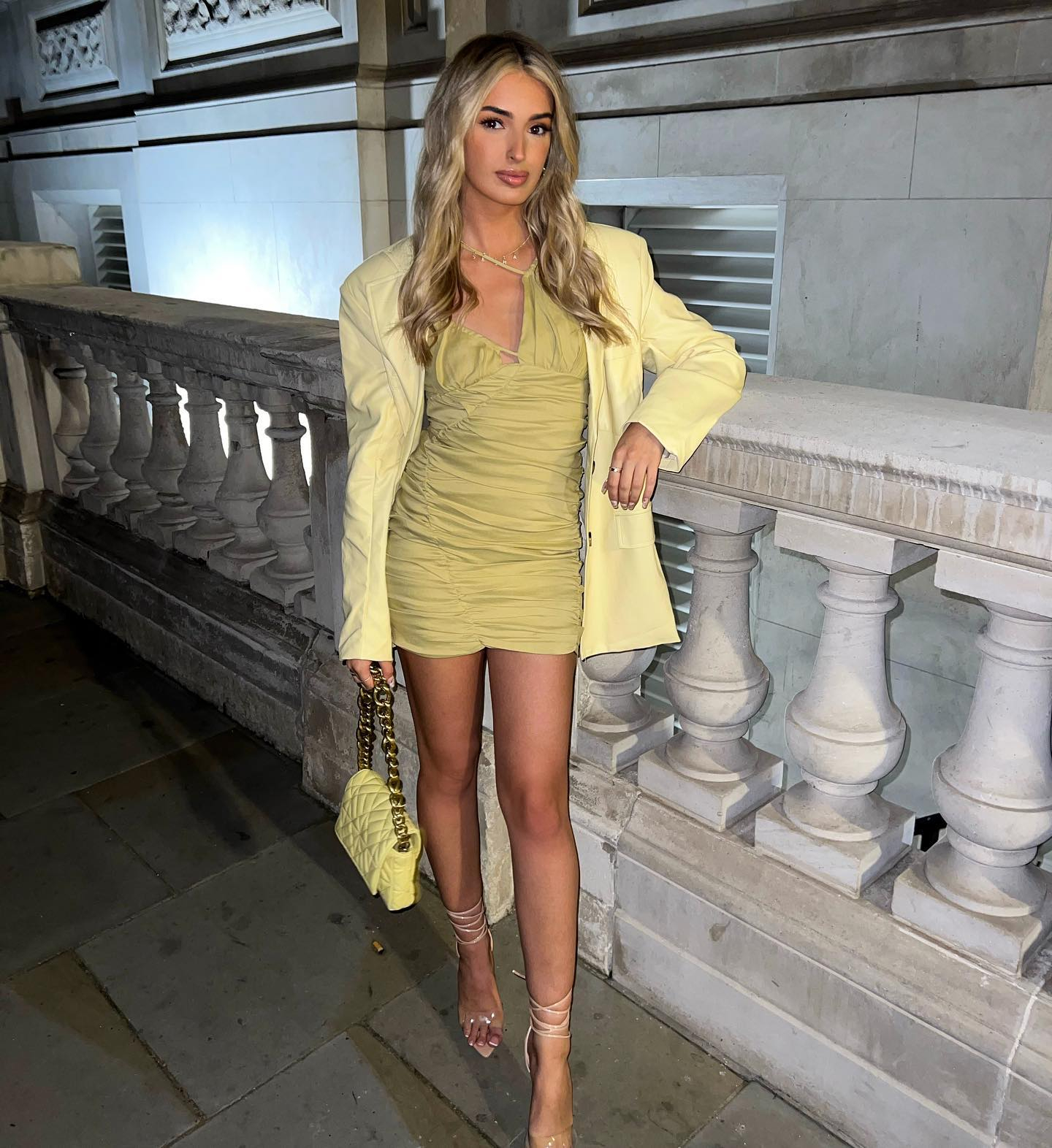