EastEnders’ Gray Atkins (played by Toby-Alexander Smith) has selected Whitney Dean (Shona McGarty) as his next victim. Fans will remember Gray’s history of abuse and violence against women as he recently killed his wife Chantelle (Jessica Plummer) and later Tina Carter (Luisa Bradshaw-White), who had found out about his actions. Now it seems he will get Whitney to take the place of Chantelle but could she realise something is up before it’s too late?

In the wake of Chantelle’s death, Whitney has been determined to offer Gray all the support she can give him.

The two grew closer a year ago when he was her lawyer following her trial for her stalker Leo King (Tom Wells).

Whitney believes she owes everything to Gray, and fans may recall her making a pass at the character a little while back.

Next week, Gray will grow jealous of Whitney after seeing her flirt with Kush Kazemi (Davood Ghadami). 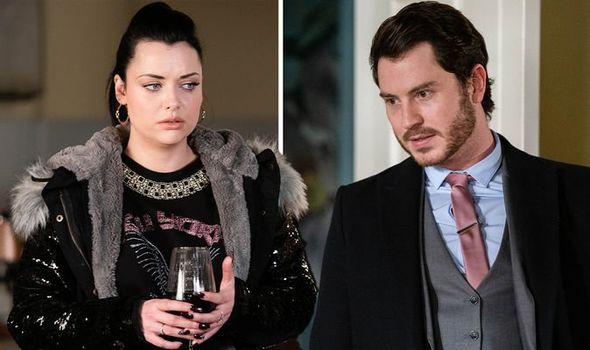 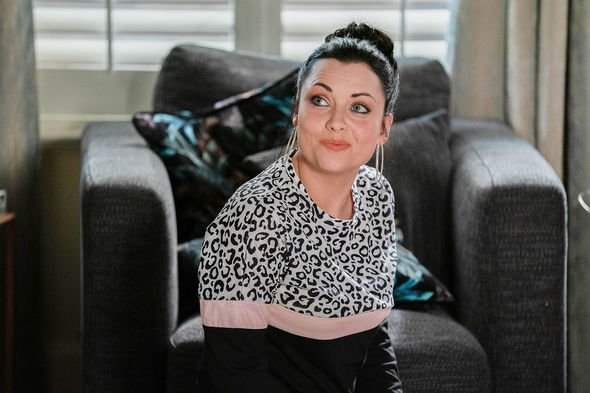 To establish more control over her, Gray decides to tell his mother-in-law Karen Taylor (Lorraine Stanley) that her help around the house is no longer needed.

He plans on getting Whitney to take care of the children and look after the house from now on and tells Karen he wants her to be a grandmother, not the hired help.

Gray later invites Whitney to stay over for a movie night with the kids, but she tells him she has a date.

Taken aback, Gray plants a seed of doubt in Whitney’s mind, who ultimately decides to cancel her date and spend the night at the Atkins house.

EastEnders: Frankie says she ‘needs to get out’ 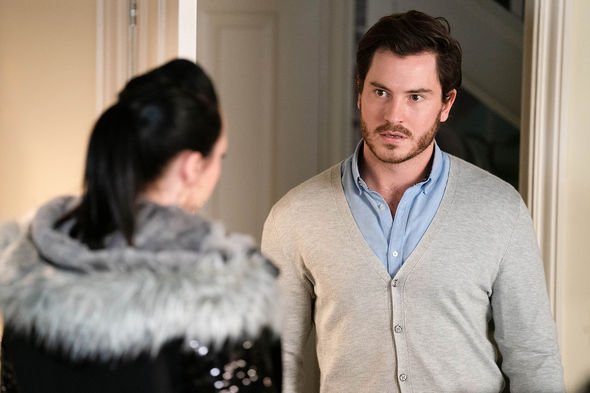 The next morning, a hungover Whitney cleans up the house as she slept on the couch after too many bottles of wine.

As Whitney plays with the kids, Gray is happily aware she is fitting into the role.

Later, at the café, Gray bumps into David, a divorce lawyer who gives his condolences.

Gray pieces together that Chantelle must have gone to him for advice so she could leave her husband before her tragic death.

When Whitney arrives at the house later on, Gray tells her he thinks they could be something special and that she should move in.

Whitney however points out he’s still grieving, unaware of the horrific truth about Chantelle’s death.

But if she does decide to move in to the Atkins house, could Whitney make a worrying discovery about her friend’s demise?

Speaking about the storyline, actress Shona explained: “Whitney is in a really happy place at the moment and Gray puts a spanner in the works when he tells her to be careful [about her date].

“Whitney does enjoy Gray’s company, she always has done but I do think that Whitney feels a little like she can’t say no, purely because she feels for him after everything he’s been through with Chantelle,” added the actress.

“Maybe she feels like he needs a friend but I don’t think that Whitney feels romantically about Gray purely because of Chantelle.”

EastEnders airs at 7:35pm on BBC One.