JACK Branning will ignore his niece Tiffany Butcher’s pleas to drop things with rapist Fraser in EastEnders tonight when the ex-copper unexpectedly spots him back on the Square.

Fed-up of her auntie Sonia Fowler worrying about her all the time, Tiff – played by Maisie Smith – tells her uncle to back off. 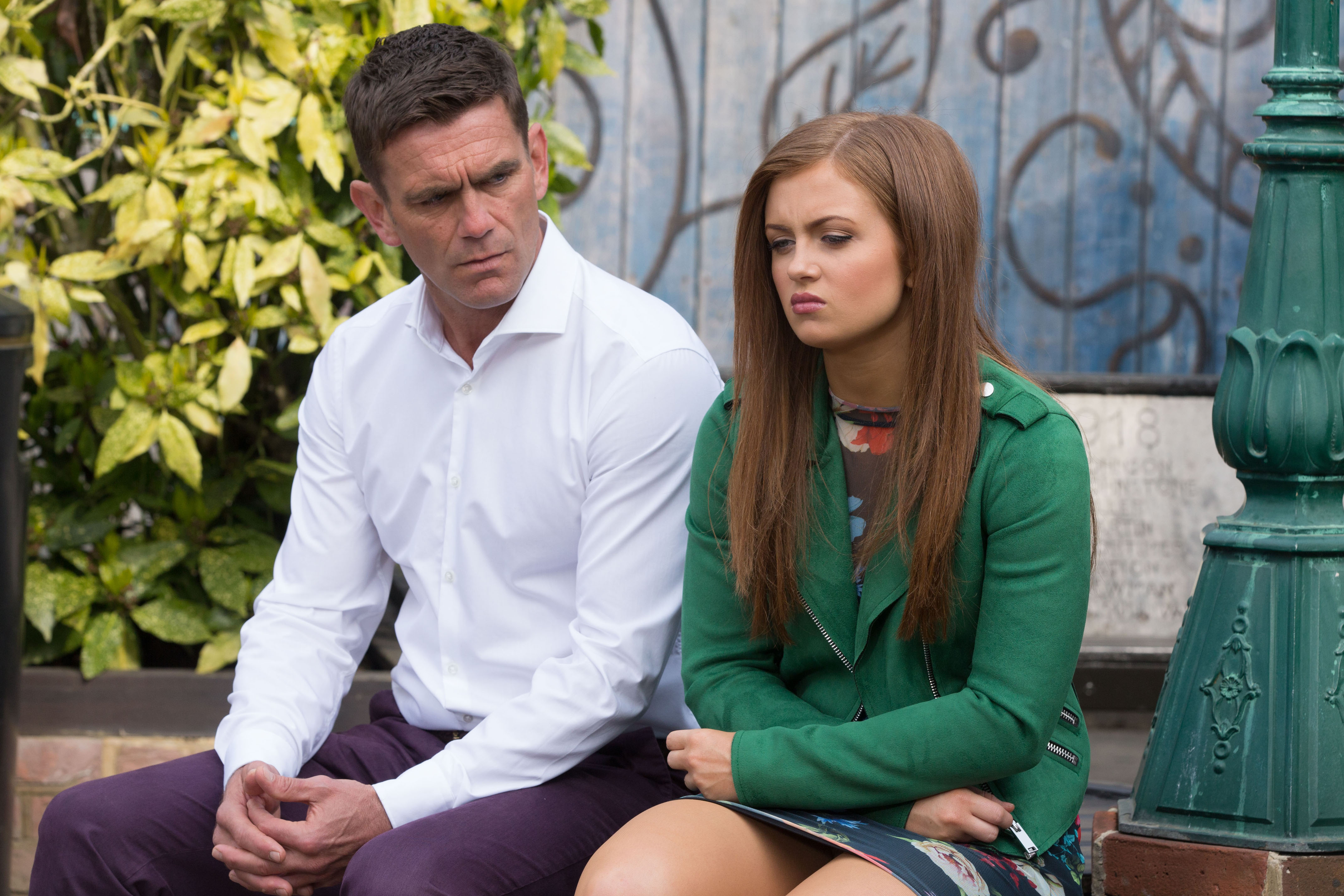 Jack – Scott Maslen – reluctantly agrees but, after a run-in with Fraser at the park, changes his mind.

He chats with his police friend Muski about the situation but, unsatisfied with what he hears decides to take matters into his own hands.

Later, Jack will be seen following Fraser, but what has the former cop got in mind for him?

The soap’s summer trailer which was released in June 2019 hinted that Jack could get himself into big trouble in the near future. 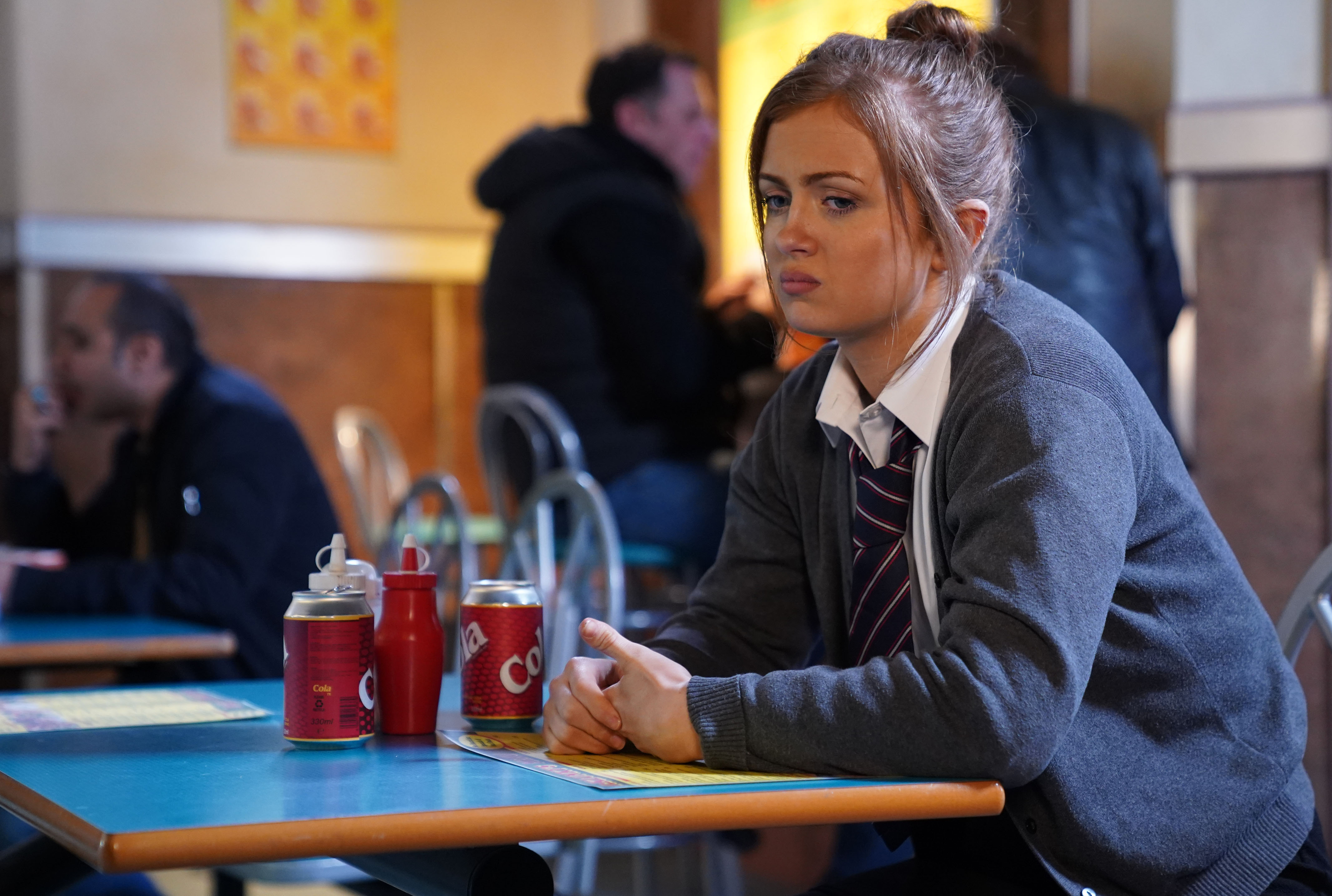 Such a shame – as his romance with Denise Fox is going oh so well.

The trailer shows the police going after him and suggests it’s got something to do with Tiff who is seen in tears as her uncle is chased.

Later this week viewers will see Jack and Fraser come to blows, but could it all end badly for Jack?

EastEnders fans were in tears back in April when a tearful Tiff revealed to Jack that she’d been raped while she was working with Evie Steele and the gang of drug dealers who were terrifying the Square.

Jack told Tiffany that two of the gang members had been charged with child grooming and rape. 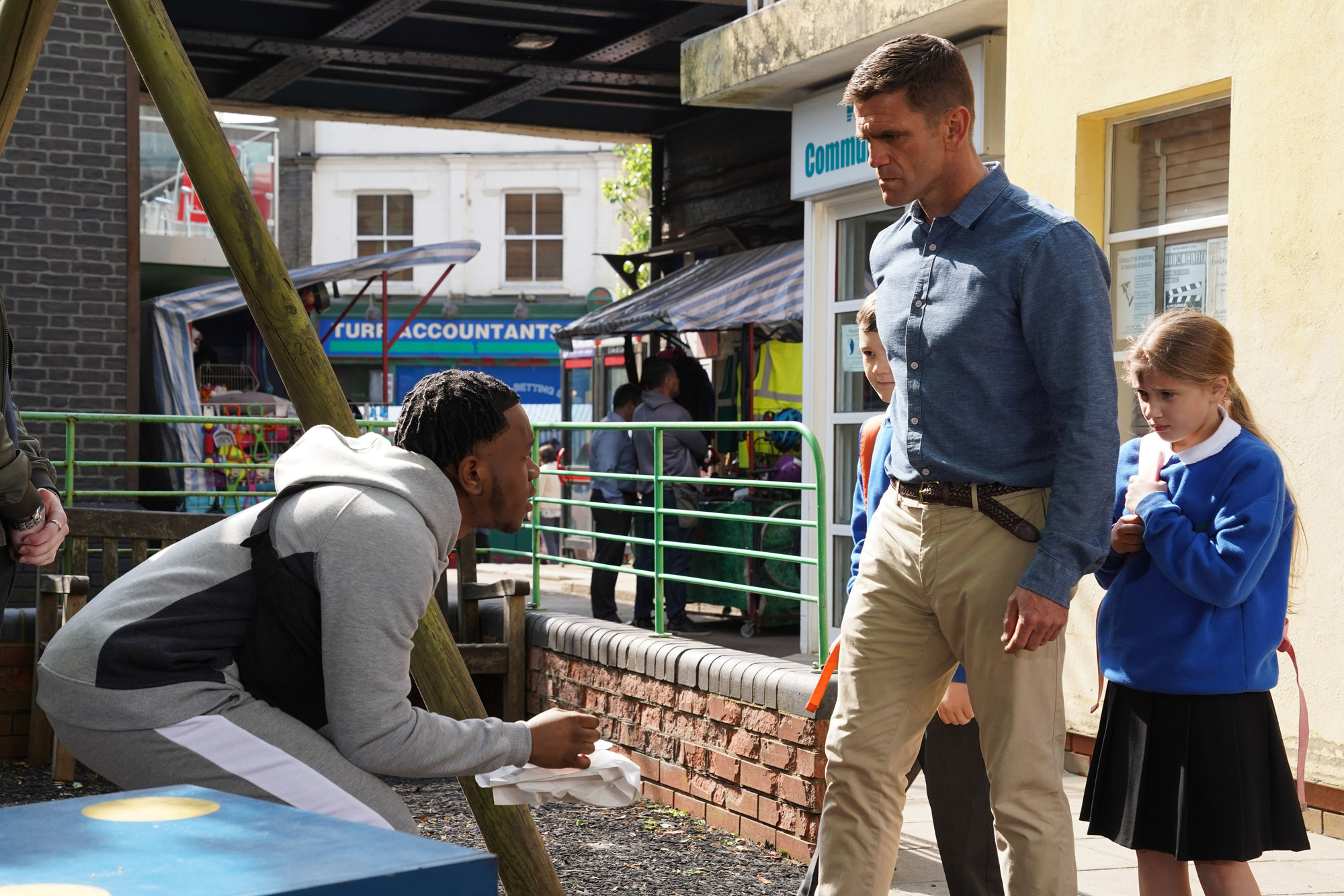 As Tiffany tried to get Jack to pass on a letter to Evie, he told her: "They’re treating her case as child grooming and according to her evidence they’re applying to arrest two of the men from the gang for rape.

"She gave the police a statement saying she was told if she got more girls involved it would take the pressure off her.

“I’m not saying it’s her fault. You’ve both even victims here. But she’s been using you Tiffany.”

Tiffany refused to believe her friend would do that to her, but he told her gently: "I know they hurt you. I saw the bruises on your wrist.

While the shocked teen didn't answer straightaway, she later came into the kitchen and tearfully told him: "What you asked me earlier. It happened to me too.”

And the teen was horrified last week when she spotted Fraser – the man who raped her – in Walford.

But she bravely told Jack that she needed to confront him and was touched when he offered to support her.

Jack then watched on as Tiff put Fraser in his place and later confessed to Jack that she was relieved she’d given herself closure.

She explained that by confronting Fraser, her ordeal was over, but it was clearly anything but for Jack who still wants the rapist to pay.

06/25/2019 TV & Movies Comments Off on EastEnders spoilers: Tiffany Butcher and Jack Branning come to blows over Fraser as she urges him to back off
Recent Posts