Stacey Fowler is going to find herself in quite a pickle in EastEnders tonight when she wakes up – at her ex-lover Max Branning’s house.

The mum-of-three will make a speedy exit before heading over to the café, where Kathy Beale gives her some food for thought about troubled Max. 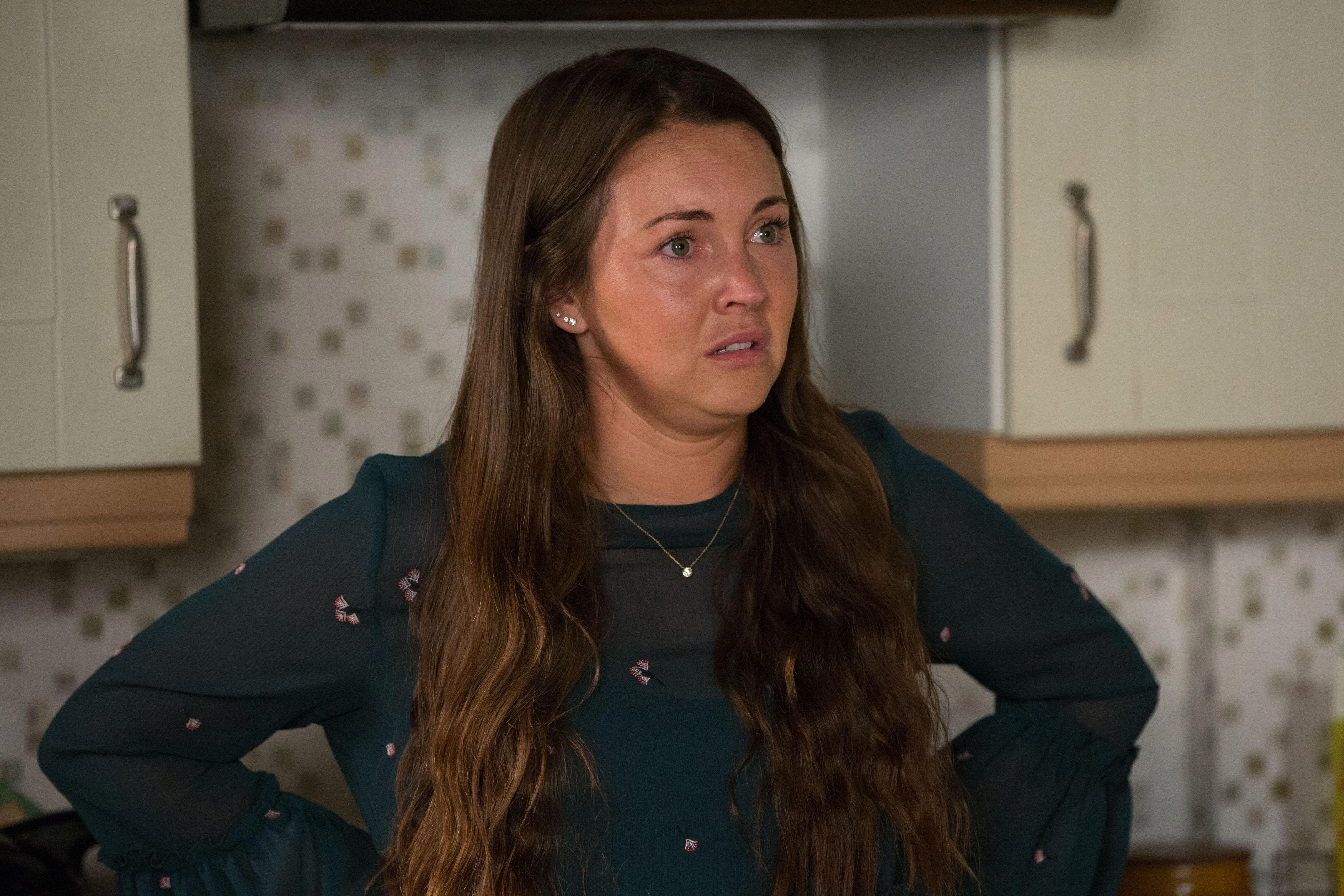 The EastEnders favourite makes a promise to make things up to husband Martin with another meal, to replace the one she missed the night before.
However, Martin is conflicted about the whole situation. He wants to believe nothing happened between Stacey and Max, but he’s still full of suspicion.

And he can hardly be blamed considering their complicated history – including the angel-themed living room romp which almost led to the divorce courts.
The fruit and veg seller pours his heart out to his best mate Kush Kazemi but, despite Kush’s advice, he heads home and confronts Stacey wanting some answers.

But when he gets home and sees the trouble Stace has gone to in order to make things up to him, he mellows and decides to leave things, for now. 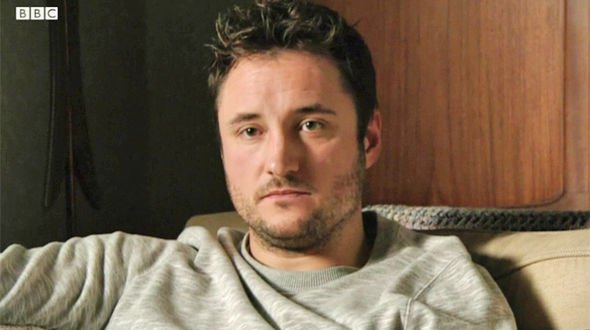 Unfortunately though, Martin’s fury is reignited when he realises that Stacey has cooked extra food for Max, but he manages to stifle his anger.
Later, as Stacey heads over to Max’s with his dinner, she’s shocked by what she finds there – Ruby Allen.
Is Martin right? Does Stacey still have feelings for Max?

EastEnders fans know that Stacey’s one-night stand with Max on Christmas Eve 2017 almost cost her her marriage with Martin.
She romped with her ex while she was meant to be playing an angel in the Square’s nativity play.
Stace eventually confessed the truth to Martin, hoping he’d appreciate her honesty.

But Martin was furious and Stacey ended up taking her three kids, Lily, Arthur and Hope, and leaving Walford.

When she returned at the start of last year, Martin threw her out on the streets, while letting the kids return home.

They eventually patched things up when Martin realised he couldn’t live without his feisty wife, but it was only a matter of time before Max’s presence in the Square caused more problems for them.
Max has been on a downward spiral since Rainie Cross took his granddaughter Abi and fled the Square.
She’s now holed up at Ian Beale’s – which is a bit odd considering she was blackmailing him after his daughter Lucy was murdered –  and being supported by Stuart Highway.

07/25/2019 TV & Movies Comments Off on EastEnders spoilers: Stacey spends the night with Max – and Martin is LIVID
Recent Posts