IT'S Bobby Beale’s birthday in EastEnders tonight, but while his dad Ian and gran Kathy are keen to celebrate, the recently released killer isn’t feeling it quite so much.

But when Bobby gets a present from a friend, Ian and Kathy’s interest is piqued. Bobby doesn’t want any fuss though and leaves the house… 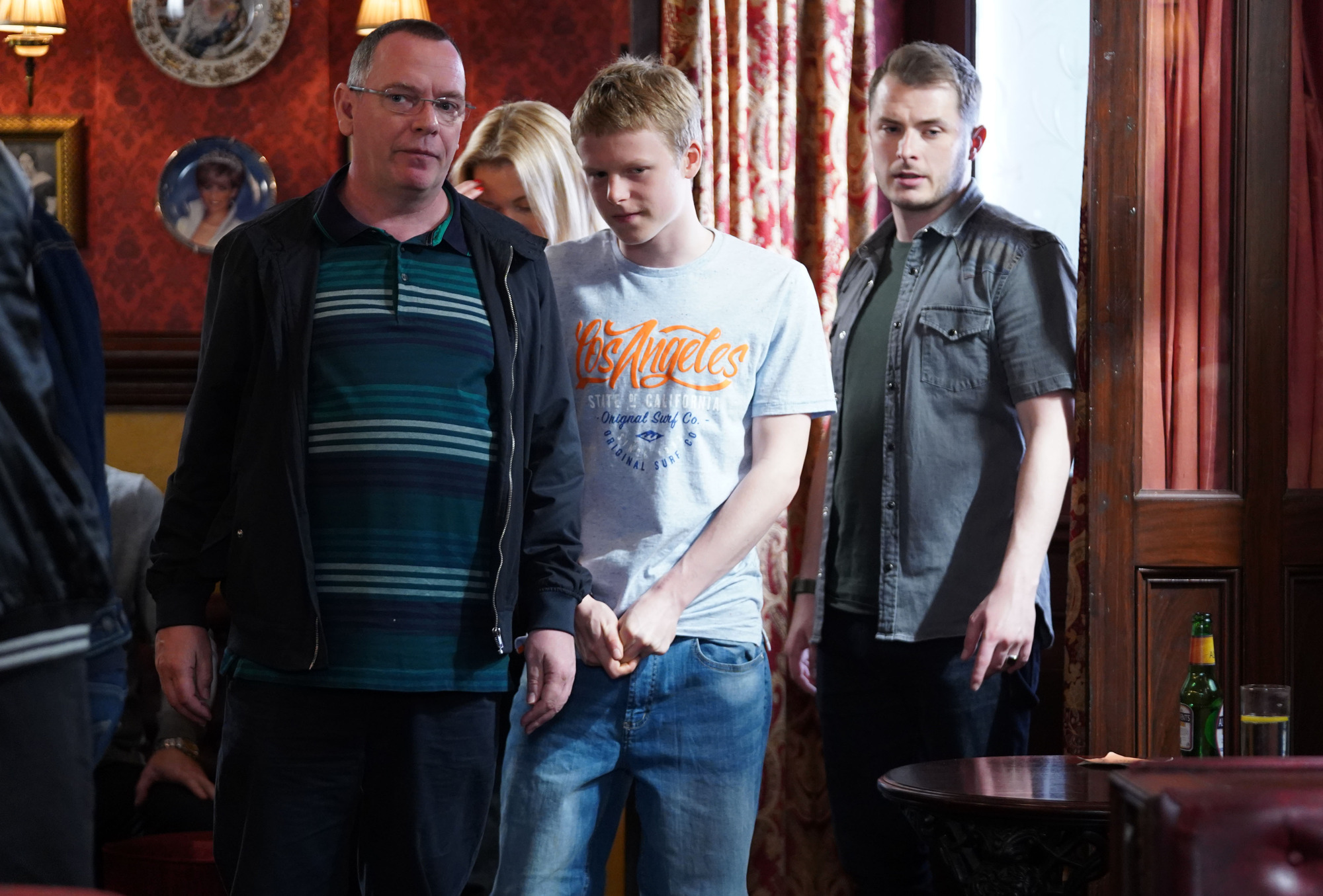 Ian – played by ‘Enders legend Adam Woodyatt –  decides to have a party for his youngest child anyway, but soon becomes concerned by Bobby’s distracted behaviour.

What’s going on with Bobby?

It was revealed earlier this month that Bobby was going to be part of a storyline which would see him convert to Islam.

The troubled teen, now played by Clay Milner Russell, has just returned to Albert Square after serving time in a detention centre for killing his sister Lucy in 2014.

Viewers recently saw Bobby meet up with a friend called Imran who he met in the detention centre and was given a copy of the Quran.

The coming weeks will see Bobby explore Islam – and the faith having a positive impact on him.

Islam will help the murderer find peace with past events, and Bobby will also be supported and encouraged by his loved ones.

EastEnders have been working closely with the Muslim Youth Helpline for this storyline, and the charity's Director, Zohra Khaku, praised show bosses for their portrayal of the faith.

He said: "The Muslim Youth Helpline have been providing feedback on Bobby’s storyline with the BBC EastEnders team.

"In a time where young British Muslims see their faith overwhelmingly represented in a negative way, it is heartening to see Islam portrayed as a positive influence in Bobby’s life."

The soap's Executive Producer, Jon Sen, added: "We are thrilled to be working with the Muslim Youth Helpline on a storyline which serves to challenge preconceptions and prejudices about the role of faith in young peoples’ lives.

"Bobby Beale's story will show how a young boy uses religion to help find peace and give his life meaning, structure and purpose.

"We hope this storyline will demonstrate the positive impact of religion in modern society."