EastEnders bosses decided to show the impact the ongoing coronavirus pandemic has had on a number of its residents, with some being more affected than others. One person who has clearly struggled to deal with the crisis is Bobby Beale (played by Clay Milner-Russell) as fans of the BBC soap have seen him start to become obsessed with making sure his loved ones aren’t at risk of their health declining. But this week, things will take a turn for the worse – will anyone be able to help Bobby as things escalate?

Bobby has been seen becoming increasingly stressed as the coronavirus pandemic continues.

After lying about her age on a dating app, she went on a date with a handsome younger man named Iain.

But after having a bit too much fun on her quest for love, she fell outside The Prince Albert, which caused severe concern to Bobby.

Despite Kathy soon being on the mend and having very minor injuries as a result of the fall, Bobby promised to look after his beloved relative.

He was spotted by his older brother Peter Beale (Dayle Hudson) counting as he cleaned around the house, awaiting Kathy’s return from the hospital.

As of yet, it’s not known whether Peter has started to clock on to his brother’s declining mental health as his concerns grow for those around him.

This came after Bobby warned Kathy not to go on the date due to her age, telling her she should be shielding. 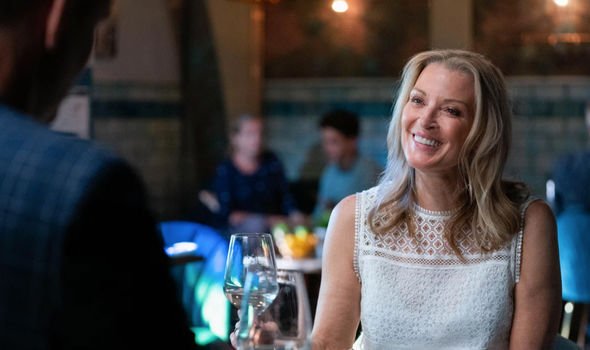 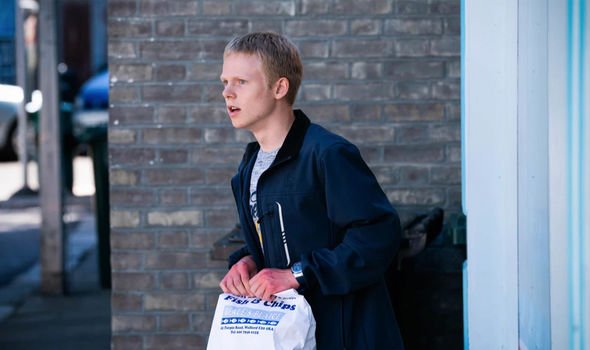 However, the storyline will continue as Bobby’s worries will only increase in the weeks to come.

But this week, things will worsen as Bobby continues to work hard on his new project.

Bobby has set up a charity in his late sister Lucy’s (Hetti Bywater) name, called the Lucy Beale Foundation.

And this week, he will be working hard to continue to promote the organisation, which Sharon Watts (Letitia Dean) will offer to help out with.

Bobby asks Sharon and Max Branning (Jake Wood) to be trustees for the foundation as he continues to expand.

However, Bobby’s obsession with washing his hands will only grow further.

Right now, it’s not known whether anyone will step in and help Bobby to make sure he is able to get the support he needs.

Will Bobby be okay or will things take another turn for the worse if his obsessions aren’t taken seriously by those around him?

Elsewhere in Walford, Stacey Slater (Lacey Turner) and Kheerat Panesar (Jaz Deol) will be forced to address the aftermath of their one-night-stand.

After Kheerat came to Stacey’s aid after she was attacked, the pair bonded over their respective difficult circumstances.

The pair will decide not to pursue their romance any further but Kheerat makes Stacey a much-needed offer.

He gives her the chance to work for him at the call centre as her money woes grow – but could their night of passion soon turn into something more?

EastEnders airs Mondays and Fridays at 8pm and Tuesdays and Thursdays at 7:30pm on BBC One.

10/25/2020 TV & Movies Comments Off on EastEnders spoilers: Bobby Beale’s mental health ‘worsens’ as he continues to spiral
Recent Posts
We and our partners use cookies on this site to improve our service, perform analytics, personalize advertising, measure advertising performance, and remember website preferences.Ok