EASTENDERS' original Janine Butcher is now a high-ranking boss at Google in America.

The scheming character – who is most well known for being played by Charlie Brooks – first appeared on screen in 1989. 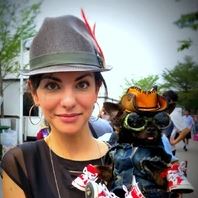 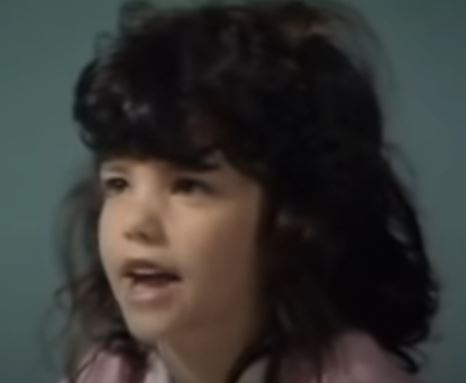 She was played by child actress Rebecca Michael from then until 1993.

Actress Alexia Demetriou played her from 1993 until 1996 before Charlie took over the role and made it into an iconic performance.

And while Charlie has gone on to be a huge success in performing, Rebecca took a different career path and moved into technology.

Rebecca is the director of global marketing for Google Search and augmented reality according to her LinkedIn profile.

She is now based in California, and probably won’t be making a return to acting.

Janine recently returned to Walford with Charlie playing her for the first time since 2014 when she left having made enemies of practically everyone.

Her return saw Janine unmasked as being a fake doctor – working with a struck off one for private patients.

She was exposed by Zack, Sharon's brother, and has since developed a romance with him.

In the weeks since her comeback she has lost custody of her daughter to Kat Slater, moved in and been kicked out.

She accidentally set fire to Phil Mitchell's house – and then became a hero for saving both her daughter Scarlett and her brother Tommy from the fire.

All the latest EastEnders, Emmerdale, Coronation Street, and Hollyoaks spoilers

Janine was then exposed for starting the fire but brushed it off.

She now works at the Queen Vic again – which is a world away from being a boss at Google. 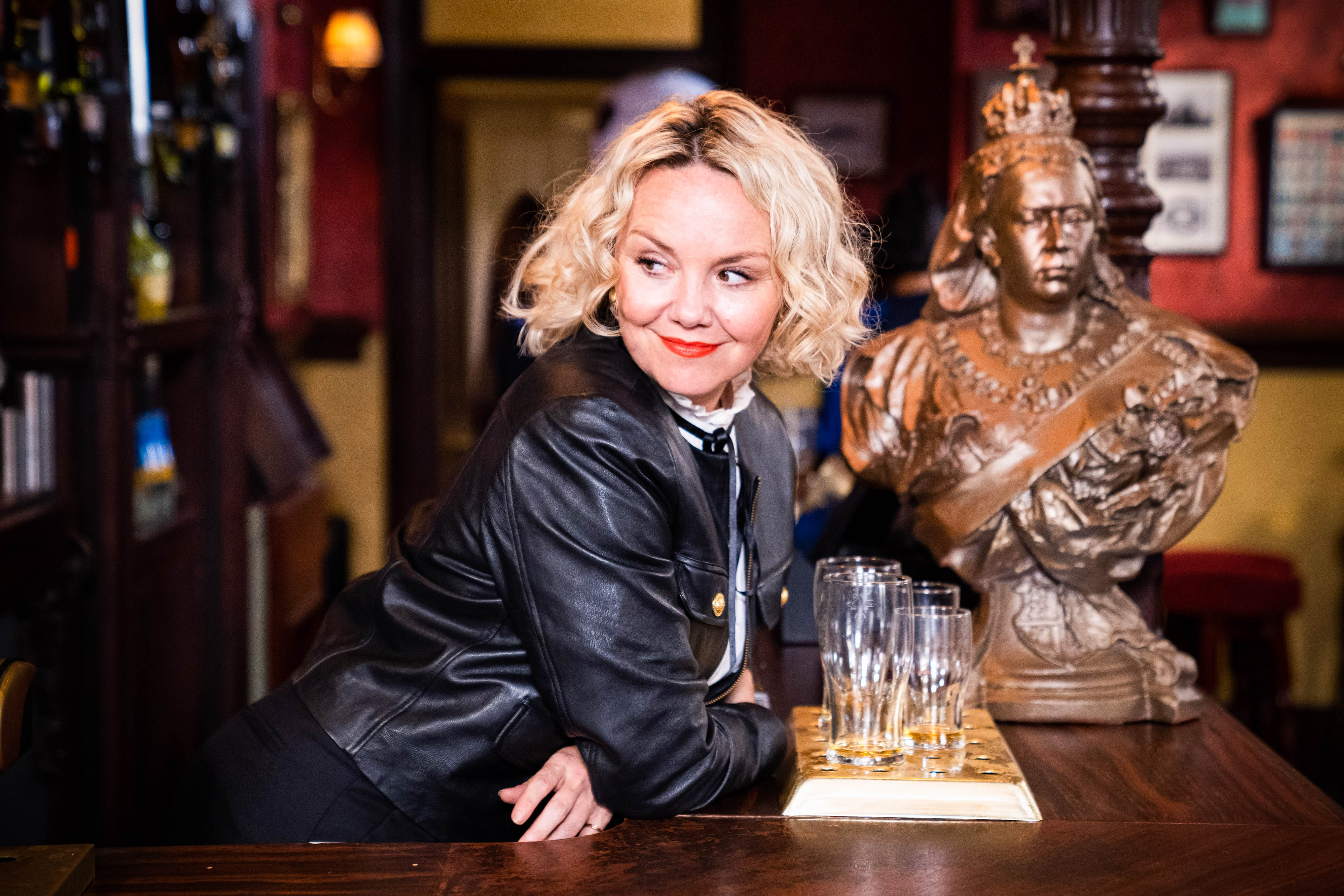