Woody Johnson claimed the UK would soon find a “new level of prosperity” after Britain’s decision to cut ties with the European Union. Good Morning Britain host Piers Morgan asked what countries looking in at the UK thought was happening, with Brexit still not resolved. The presenter suggested the UK was tearing itself apart with constant debates over the scheduled departure from the Brussels bloc.

He said: “Most people think Britain has become a total basking case in the last three years.

“Almost everybody outside of Britain thinks that we have become a basking case.

“They think that Britain has been sent bonkers by Brexit, and I think there is a certain argument that it has.

“People have just lost their minds about this. You have been here in the thick of this. What do you think of Brexit, have we all gone nuts?” 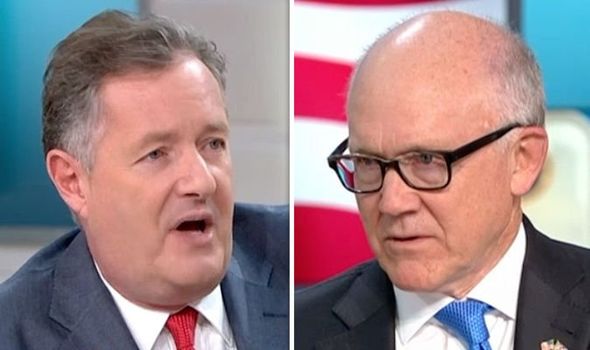 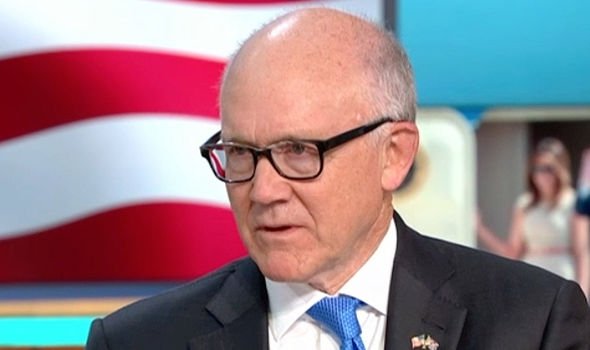 They think that Britain has been sent bonkers by Brexit

Responding, the US ambassador praised the UK claiming Britain was just in the process of realising “how powerful” the country really is.

He said: “No, I think you are realising how powerful you really are.

“I think I have said this before. If you are going to design a country that has all the ingredients for success, they are all here. All of them. Language and culture, you can go down the list.

“This is a great country that is about to take off and reach a new level of prosperity, I really think that.”

Both Conservative Party leadership contenders have set out their plans to deliver Brexit if they become Tory leader and Prime Minister. 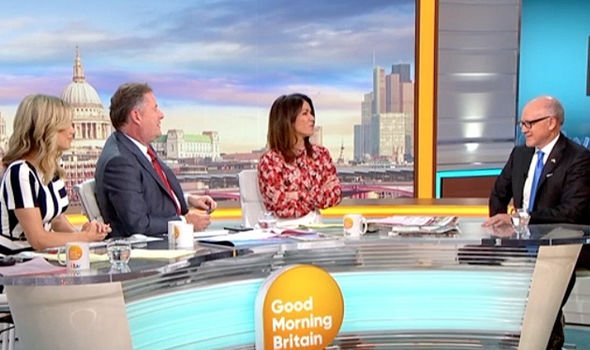 Over the weekend, Foreign Secretary Jeremy Hunt has pledged to create a £6 billion war chest to handle a no-deal Brexit.

Mr Hunt is expected to set out a 10-point plan, including a Cobra-style committee to “turbocharge” Whitehall preparations and keep Britain open for business in the event of World Trade Organisation (WTO) tariffs come into effect.

“You cannot leave the European Union on a wing and a prayer,” he is expected to say.

Former foreign secretary Boris Johnson has said the UK will leave the European Union by the end of October “do or die”. 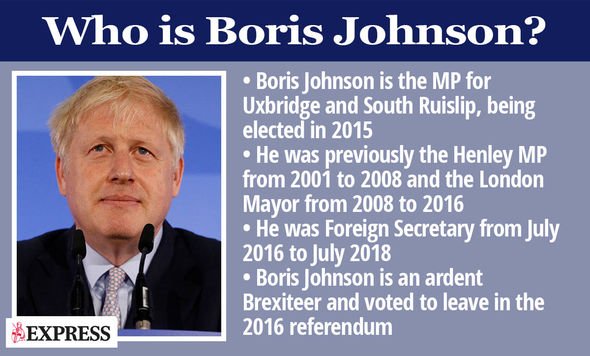 Arriving at a special European Council summit, Prime Minister Theresa May suggested Mr Johnson’s “do or die” approach to the October Brexit deadline was not the right way to go.

She said: “I’ve always been very clear that I think the best approach for the UK is to first of all ensure we’re delivering on the vote that took place in 2016, leaving the EU, but that we do that with a good deal so we can do it in an orderly way.

“I still think we negotiated a good deal, I wasn’t able to get a majority in Parliament for that deal.

“It will be up to my successor to get that majority, deliver on the vote and take us forward.”