Rose (played by Billie Piper) first made her mark with fans of Doctor Who as the young girl from a council estate in London whose fate changed forever when she met Christopher Ecclestone’s, 56, ninth incarnation of the Time Lord. By the end of season one, she was the companion to David’s, 49, adaption of The Doctor. The pair fought off the villainous Sycorax during the 2005 Christmas Day Special and after coming around to the idea of regeneration, the Gallifreyan’s companion joined him for more adventures in season two. However, it was from the first episode of the second run of the revamped BBC sci-fi hit fans seemed to have picked up a blunder.

Entitled New Earth, the Time Lord took his companion five billion years into the future for their first time-travelling journey as they ended up visiting her home planet after it had been destroyed in the previous season.

As well as coming across some humanoid feline nuns who were treating patients at a high-tech hospital, the duo soon discovered something wasn’t right.

The Sisters of Plenitude seemed to have been able to come up with a vaccine to cure any disease, but their research methods were more than a little unorthodox.

They were infecting humans with strains of viruses and then coming up with a medicinal remedy through these means.

However, they weren’t the only villainous force causing havoc in the episode as Lady Cassandra (Zoë Wanamaker) made her return to the show.

It was when she took over Rose’s body fans discovered a mistake as they noticed the character seemed to have a different appearance in-between shots. 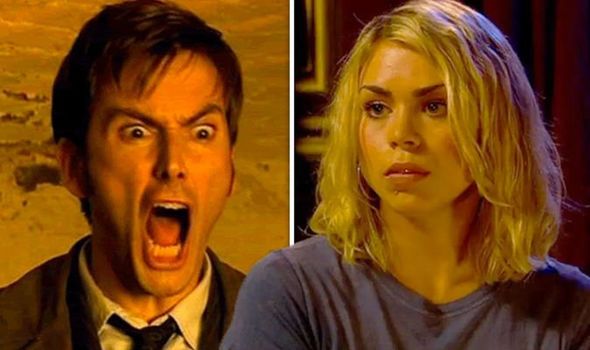 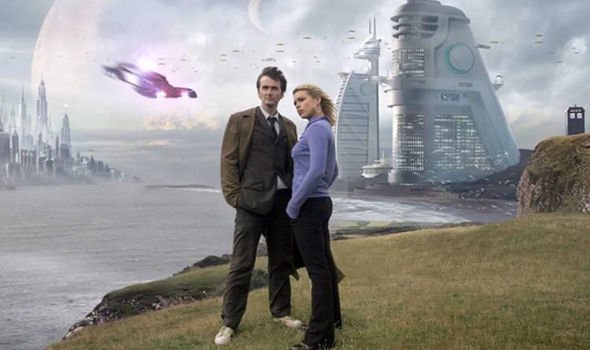 After meeting their old friend The Face Of Boe on one of the wards of the hospital, The Doctor and Rose end up becoming separated.

Taken down into one of the holding bays below ground level, the Time Lord’s companion discovers the piece of living skin called Lady Cassandra she had killed in season one was very much alive.

Years without a physical body to move around in had driven the villain insane, however, and she tricked Rose into taking over her mind.

This meant throughout the episode, David’s incarnation of the Time Lord was actually unravelling a sinister plot with one of his former enemies. 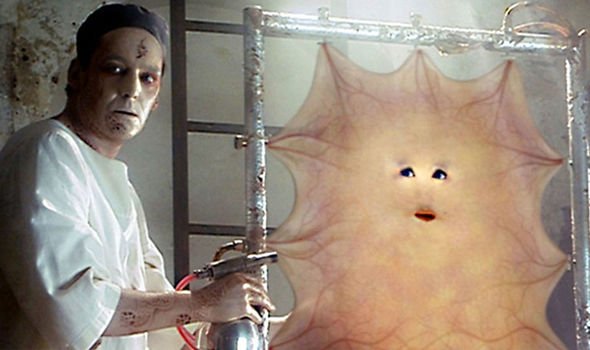 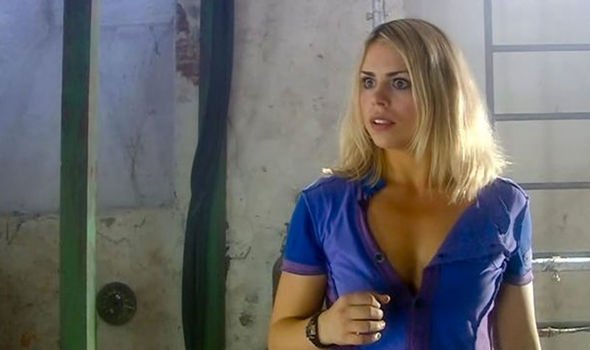 In a scene where The Doctor’s companion is talking with Lady Cassandra before the mind swap, it was in this moment one eagle-eyed fan spotted the mistake.

Taking to blogging platform moviemistakes.com, the viewer wrote: “Rose Tyler’s hairstyle changes from shot to shot when she is discussing being ‘the last human’ with Cassandra.

This would certainly be a continuity error and may have been a result of the scenes being shot on different days.

DON’T MISS…
David Tennant distracts The One Show viewers as he unveils new look [VIDEO]
Jodie Whittaker net worth: How much money does 13th Doctor Who have? [ANALYSIS]
Bradley Walsh net worth: Doctor Who star and quiz host has BIG fortune [ANALYSIS]

Although, another explanation could be the hair was simply styled in different ways in the alternating shots.

Even though she tried her best to play face, it wasn’t long before the Time Lord discovered his companion was actually Lady Cassandra.

After foiling the Sisters of Plenitude’s villainous plot together, The Doctor then ordered his enemy to give Rose her body back.

Instead of returning to her skin-like form, the egotistical character decided to implant her consciousness into the body of her servant, Chip (Sean Gallagher).

It’s wasn’t long before his cloned body started to shut down and in seeing his enemy struggling, David’s incarnation of The Doctor decided to let a dying Lady Cassandra see her former self one last time.

Taken back in time to before she was preserved as a piece of skin, the Time Lord’s enemy relived the moment someone called her beautiful for the last time.

This is revealed to be herself in Chip’s body and after he muttered the words, the clone died in Lady Cassandra’s arms.

Rose and her time-travelling companion mourned the death of the body-swapping character, before setting off on their next adventure in season two which featured Queen Victoria battling a werewolf.

Doctor Who seasons 1-12 are available to stream in full on BBC iPlayer.