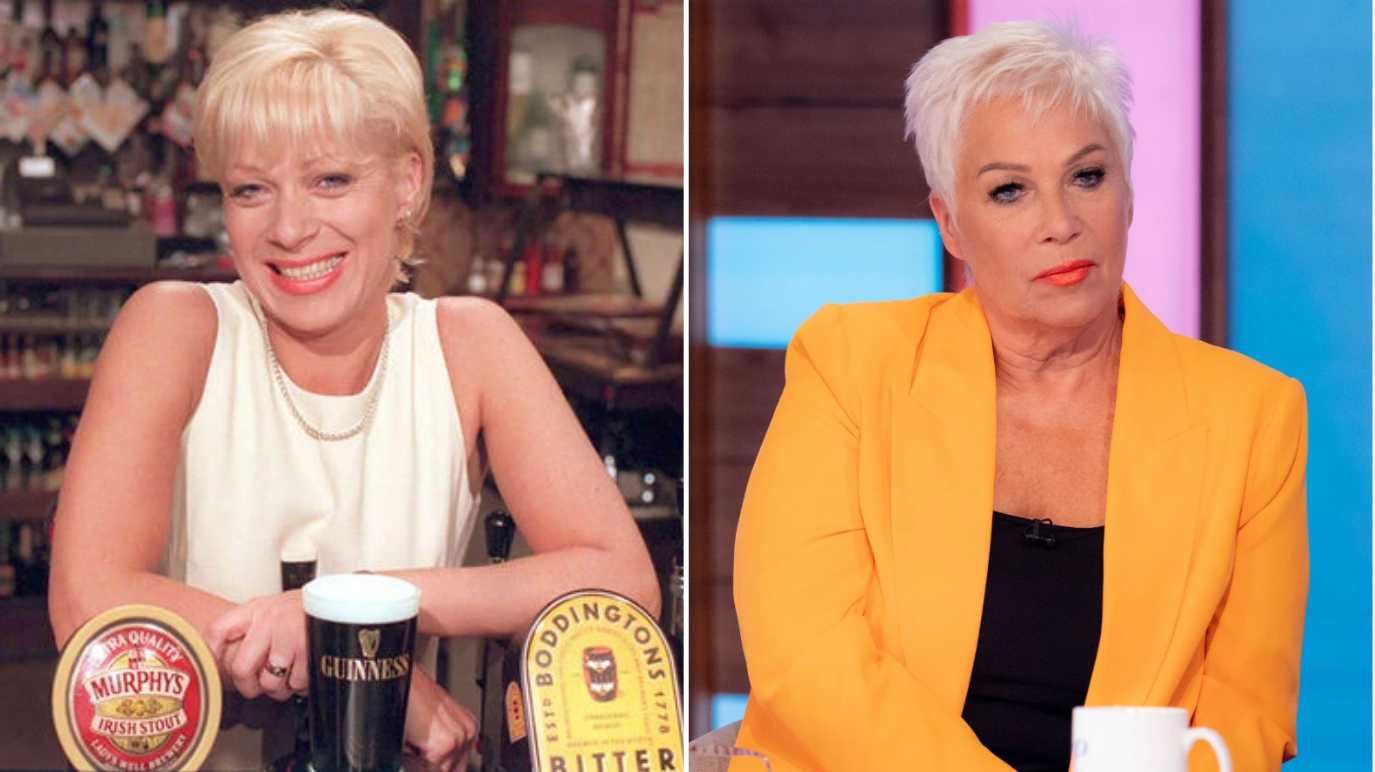 Former Coronation Street star Denise Welch has opened up about the amount of alcohol she would consume during her time working on the ITV soap between 1997-2000.

The actress and Loose Women panellist, known for her role as Natalie Barnes, has admitted she would often film her scenes for Corrie after spending the night taking drugs and drinking a lot of alcohol.

Denise admitted to The Sun: ‘If I was away from home, I would be awake all night and go straight to work. That wouldn’t happen now on TV shows. There were times when I shouldn’t have even been on. But it was a different time’.

‘My drinking really started to be a problem during the Coronation Street times’, she added.

‘I had always loved a party. But that was getting p***ed on a Saturday night and feeling rough on a Sunday. I didn’t have a problem. When I was doing Corrie it was watched by 21 million people an episode. That is a third of the country. There is a lot of f***ing pressure on you for that.’

While also being known for her role as Trish Minniver in Hollyoaks, Denise often sparks conversation when she gives her opinion on Loose Women.

Back at the start of October, she admitted she wishes the now-former Prime Minister Boris Johnson ‘hadn’t gone’.

‘I really don’t know where to go anymore, and at this present time, I would probably vote Labour because we have to have some fresh blood in there.

‘But I wouldn’t trust the opposition particularly.’

She continued: ‘I really don’t know, I’m actually wishing from a Conservative point of view that Boris hadn’t gone, and I never thought I’d say that.

‘I think we’re in a worse mess than when Boris was in.’