Although Sam and Manny’s (Babou Ceesay) decision to take £3million improved the family’s lifestyle with a new mansion and fast cars, ultimately, it didn’t heal the psychological wound Jotham’s actions left on Max.

Last night’s third instalment of the BBC drama saw the impact of Max’s ordeal take a dark turn as the teenager was seen forcing a girl to take off her clothes during a video chat before trying to take his own life as sister Jess Mensah (Olive Gray) leaked his abuse story to the press.

With Sam and Manny’s impossible decision having lasting and damaging effects to their family setup, former EastEnders actress Jill revealed her thoughts about the dark drama which portrays real-life events.

Speaking at the four-part series’ launch, Jill told press, including Express.co.uk: “I was really intrigued by how shameful the whole experience would be for the family and how when something like this happens, it’s traumatising but it’s steeped in shame.

“I think the family’s motto until now on has been, ‘Let’s just not talk about things very much and let’s get on with it.’ Just put it in a little box and carry on.

“I thought it was really interesting you were able to go inside the lives of these ordinary people where something extraordinary had happened to them, their son had been given a role in a Hollywood movie, and then something horrific then happens.

“I just thought that was really intriguing,” the actress explained.

After he initially broke the news to his parents, Isaac made them promise they wouldn’t tell anyone, not even his sister Jess about his ordeal.

“Of course as parents, we want to feel we would do everything possible to protect our child but in some ways, that sorts of suits Sam and Manny he doesn’t want anyone to know because they can just put it in that box and see if they can survive doing it that way,” Jill continued. 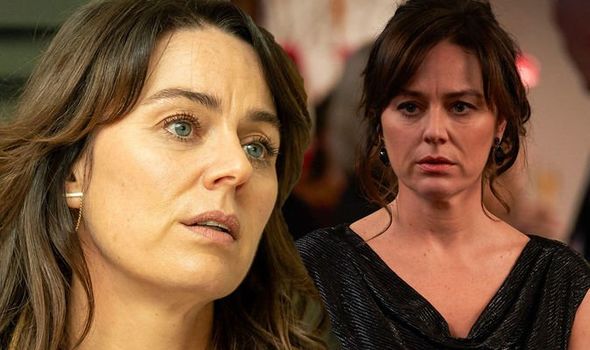 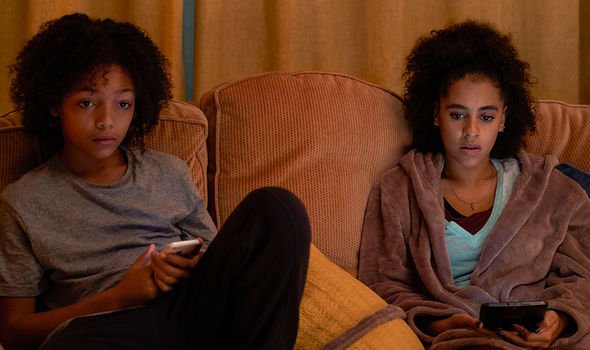 The actress added: “Obviously, I think we all know that it’s not going to work out for them and especially when it’s something that traumatic and that shameful I think there’s always going to be explosion of some sort.

“I don’t think you can live with that sort of toxic secretiveness. Even not being able to speak to their own daughter.

“That was really interesting for us, to have something like that and not be able to share it with your immediate family let alone the rest of the world, to have to live with that was thing we found really exciting to explore.”

Although the drama explores a very sensitive subject, there have been light hearted and somewhat comical moments weaved throughout the series.

Explaining the mixture of emotions seen in the piece, writer and creator Levi David Addai said: “Even in the darkest moments when you’re going through hell, there’s always these weird humorous moments.” 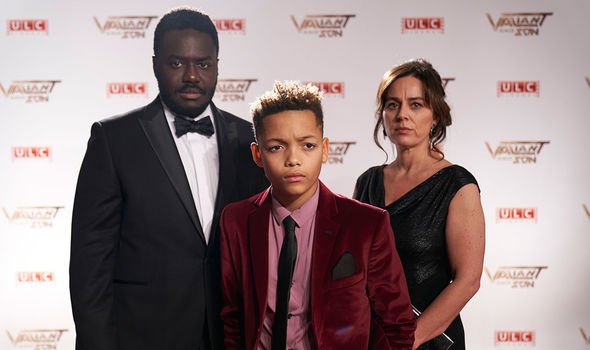 “I will find those moments that just humanise what’s going on so, it’s less of the issue and more about the character and the people because human beings, we’re are people going on a journey and they’ll be highs and lows and all sorts of stuff,” Levi explained.

However, the writer also added: “There is the temptation to make it heightened sometimes, especially when you’re working with the BBC.

“People recognise these characters, whether they love them or hate them, they still say, ‘Oh yeah, they’re believable. I know someone like that. I know where they’re coming from.’”

Tonight’s episode will bring the series to a close as Sam and Manny go about very different ways of seeking justice for Max in light of the exposure.

Will the family be ripped apart for good?

Dark Money concludes tonight at 9pm on BBC One with the whole series available on BBCiPlayer after the episode has aired.

If you have been affected by the storyline, information and support is available on the Rape Crisis England and Wales website or the National Rape Crisis Helpline on 0808 802 9999.