DANCING On Ice’s Rebekah Vardy penned an emotional letter to her younger self ahead of her 39th birthday today.

The mum-of-five urged her 15-year-old self not to “take those pills” or “let that man terrify you” as she opened up about her difficult childhood. 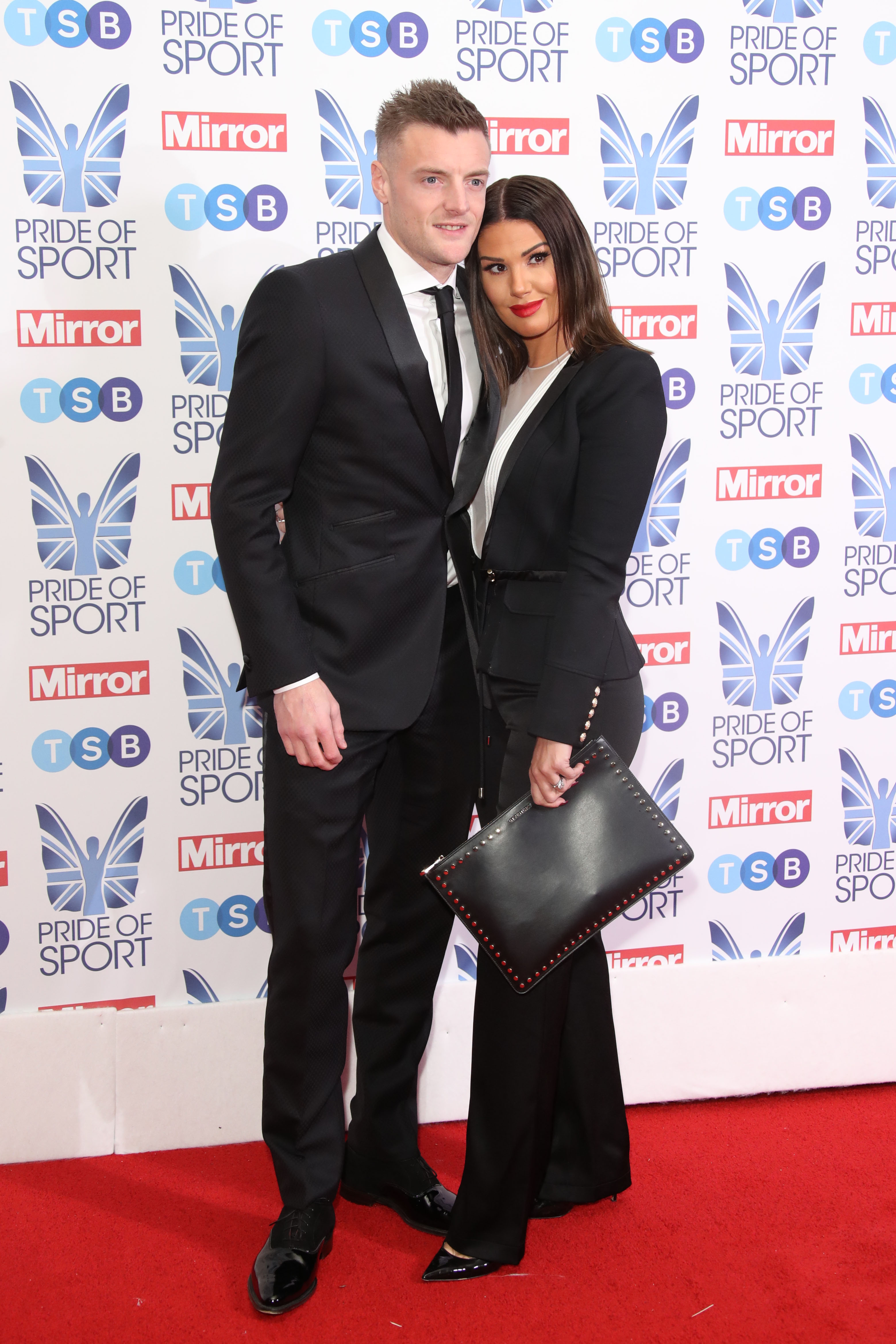 Rebekah was forced to leave her home in Witney, Oxfordshire at 15 after her relationship with her mum broke down.

At 12, she was sexually assaulted by a family friend who abused her, in her own home, on a weekly basis for three years.

She has since said that her mum “didn’t believe” her when she revealed the abuse, causing a rift to open up between them.

Reflecting on her tragic past in the letter, she wrote: “I’m sorry that I kept you hidden away for a very long time. It did it because I wanted to protect you. 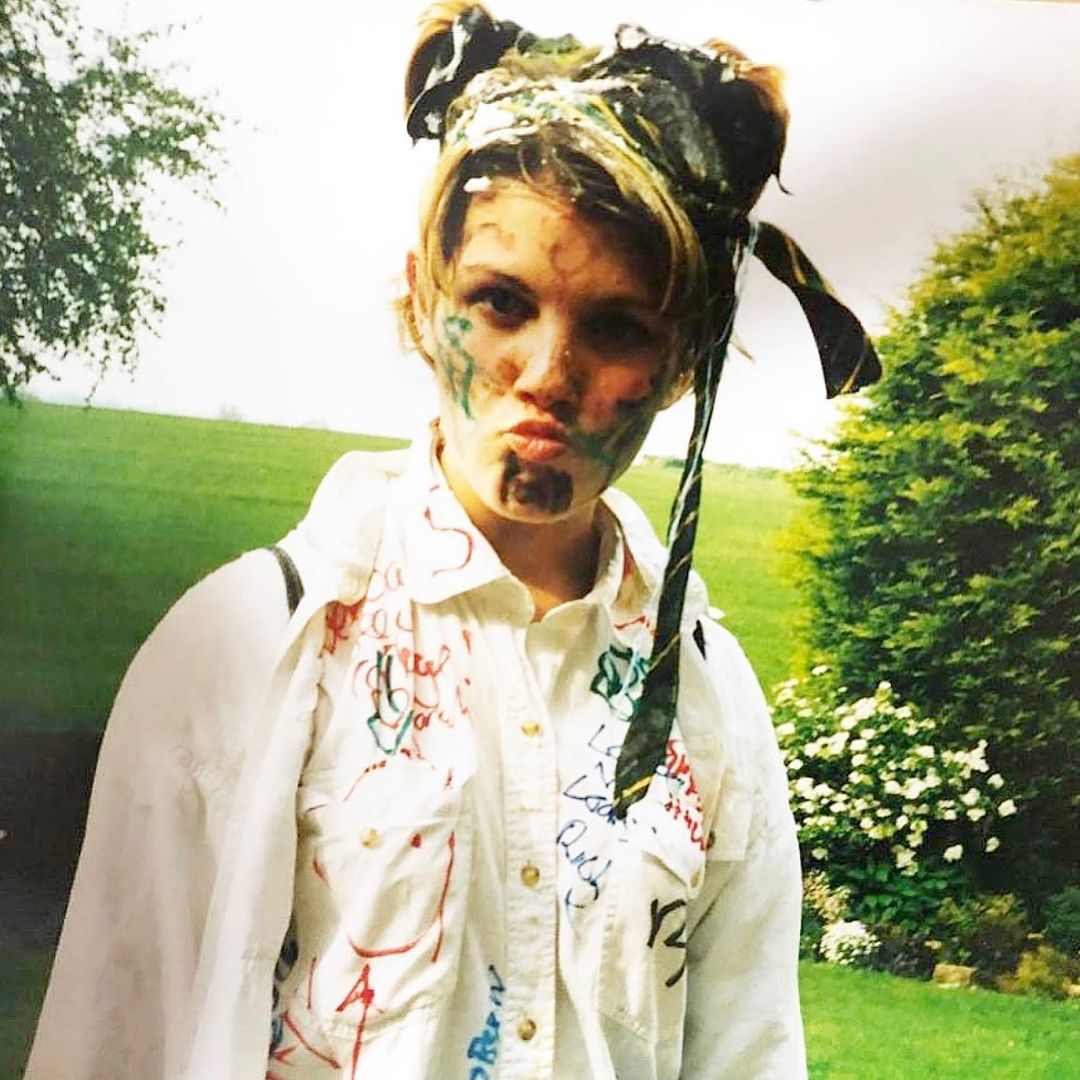 “So much bad stuff happened that hurt you early on. I thought that keeping you away from the world was the only way to keep you safe.

“I didn’t want anyone else to hurt you, so I only allowed a few people to meet you. I put up big walls.”

She added: “They are getting to know the Bex who isn’t guarded and distrusting. The Bex who sees the good in people and loves life.”

Rebekah went on to list the things she would tell her teenage self, suggesting that many of the difficulties in her life were caused by one man – who she does not name. 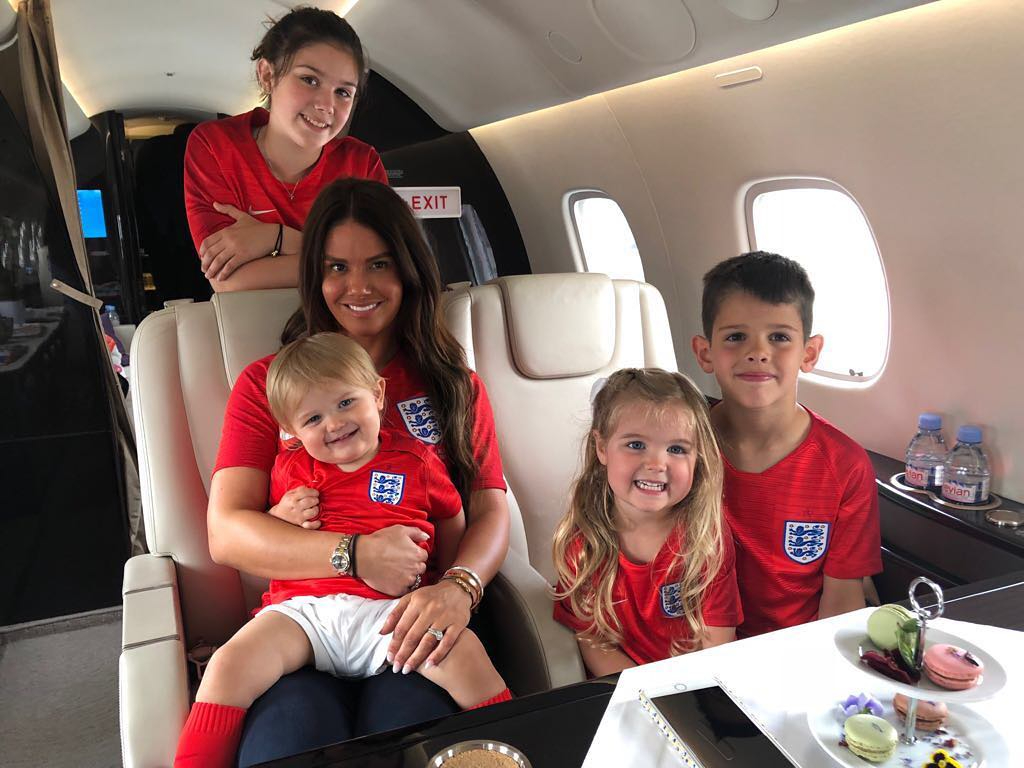 She urged her younger self not to “get involved with that man” and not to let him “terrify you” or “break you”.

Rebekah added: “Every poor or destructive choice you made in your teens and twenties sprung from what that adult did to you.”

Rebekah also appears to reference her attempt to take her own life at the age of 15, telling herself not to "take those pills".

She went on to talk about her marriage to Leicester City striker Jamie Vardy, writing: “I swear to you that a man who you aren’t scared of and who doesn’t treat you badly will love you one day. 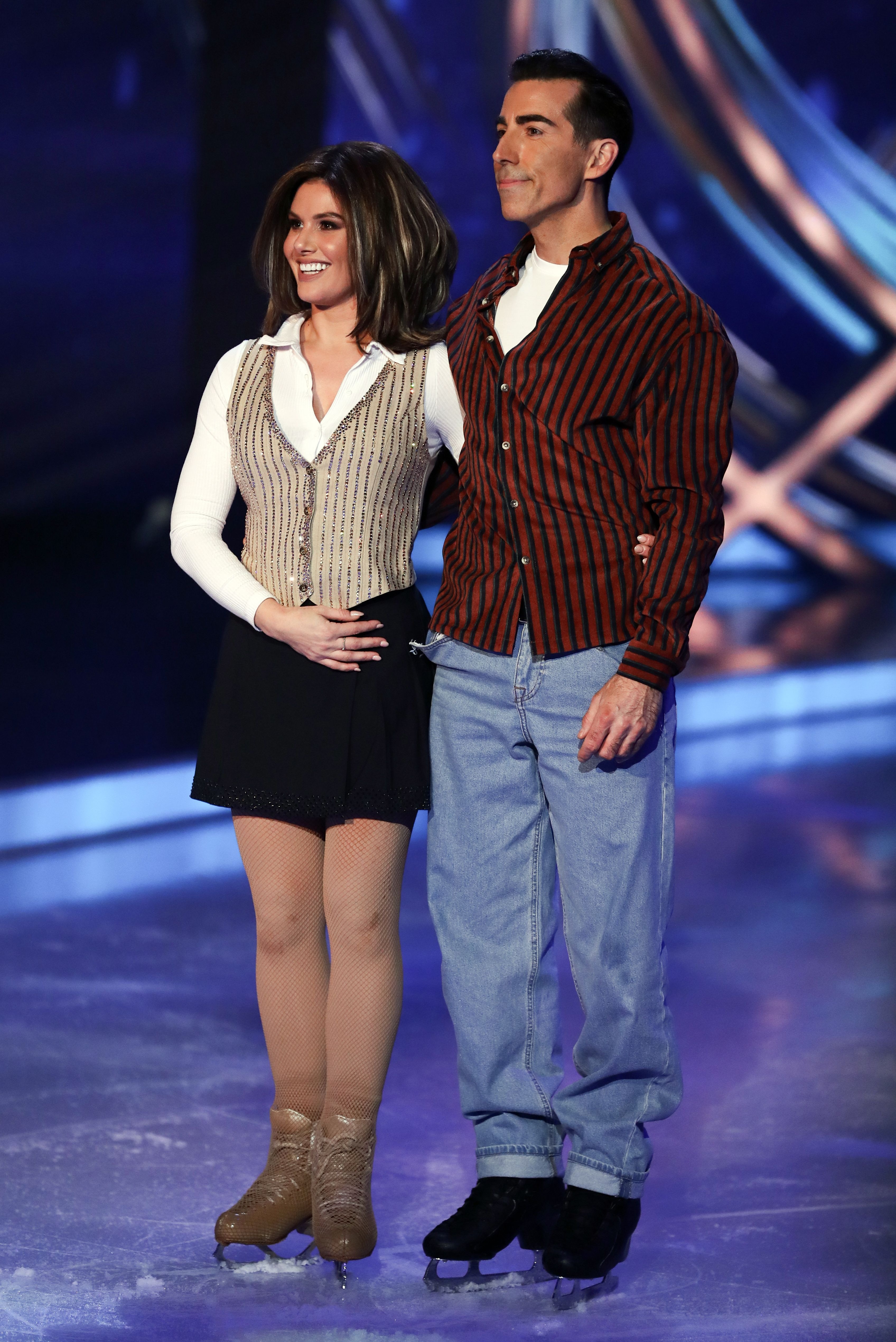 “He will become your husband and he will treat you in a way that you aren’t used to being treated – with respect and kindness.”

Ending the letter, Rebekah added: “You’ll have beautiful children together and I promise you Bex that you will live happily ever after.”

Jamie and Rebekah met in 2014 and tied the knot two years later, and the pair now live a happy family life in a £1.5 million farmhouse with five kids.

She has spoken out about her difficult past before, posting a moving message last May on her daughter Megan’s 15th birthday.

The WAG expressed her pride that she had managed to overcome her past to create a safe home for her family.

And in 2018, Becky posted a message about overcoming adversity on her Instagram, signing off with: "To anyone who is having a hard time for whatever reason, things do change, it will take time but it will get better."