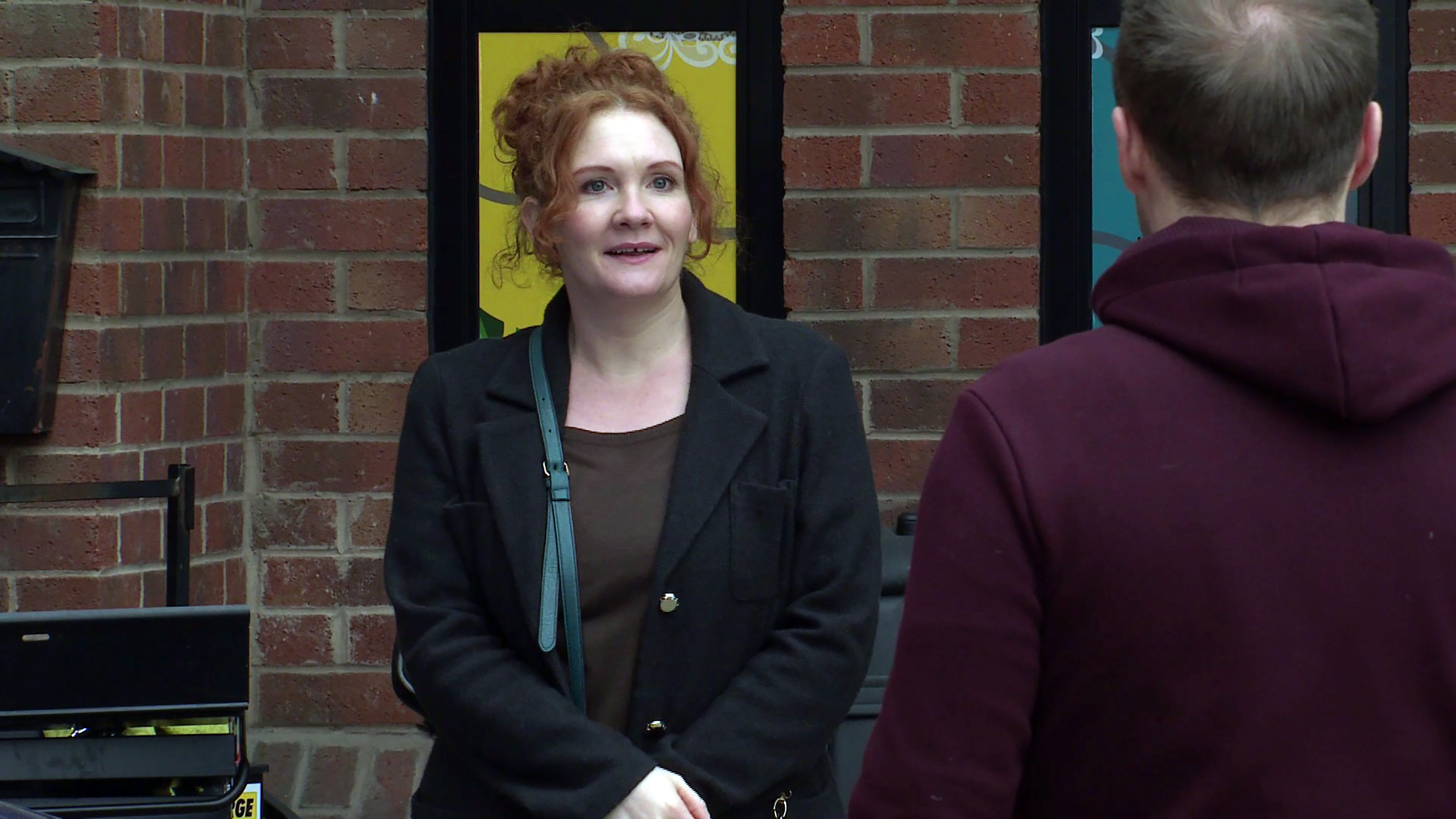 Jennie shared a tweet yesterday (April 22) that said: ‘I can’t quite believe I’ve been pretending to be Fiz for 20 years @itvcorrie. I remember that frightening but brilliant first day like it was yesterday. It’s been joyous. I love those cobbles.’

So many of Jennie’s followers, fellow cast members and actors from other soaps shared their congratulatory messages.

James Hooton, who plays Sam Dingle in Emmerdale, said: ‘Congratulations on 20 not out! Long May it continue x’ and Annie Wallace, who plays Sally in Channel 4’s Hollyoaks added: ‘I remember it well, luv… happy anniversary! X’

‘I can’t believe I thought Fiz had two ‘Z’s’ for 20 yrs! I remember you coming into the show as a kid, I think your character was about 15, where did that time go???? The Corrie theme tune is one of my earliest memories from around 1979! That’s a lot of Corrie x’

While Jennie is enjoying her time filming on the cobbles, her character Fiz is finding things incredibly difficult as she adapts to her new life as a single parent following the breakdown of her relationship with Tyrone (Alan Halsall), who is now in a relationship with Alina (Ruxandra Porojnicu).