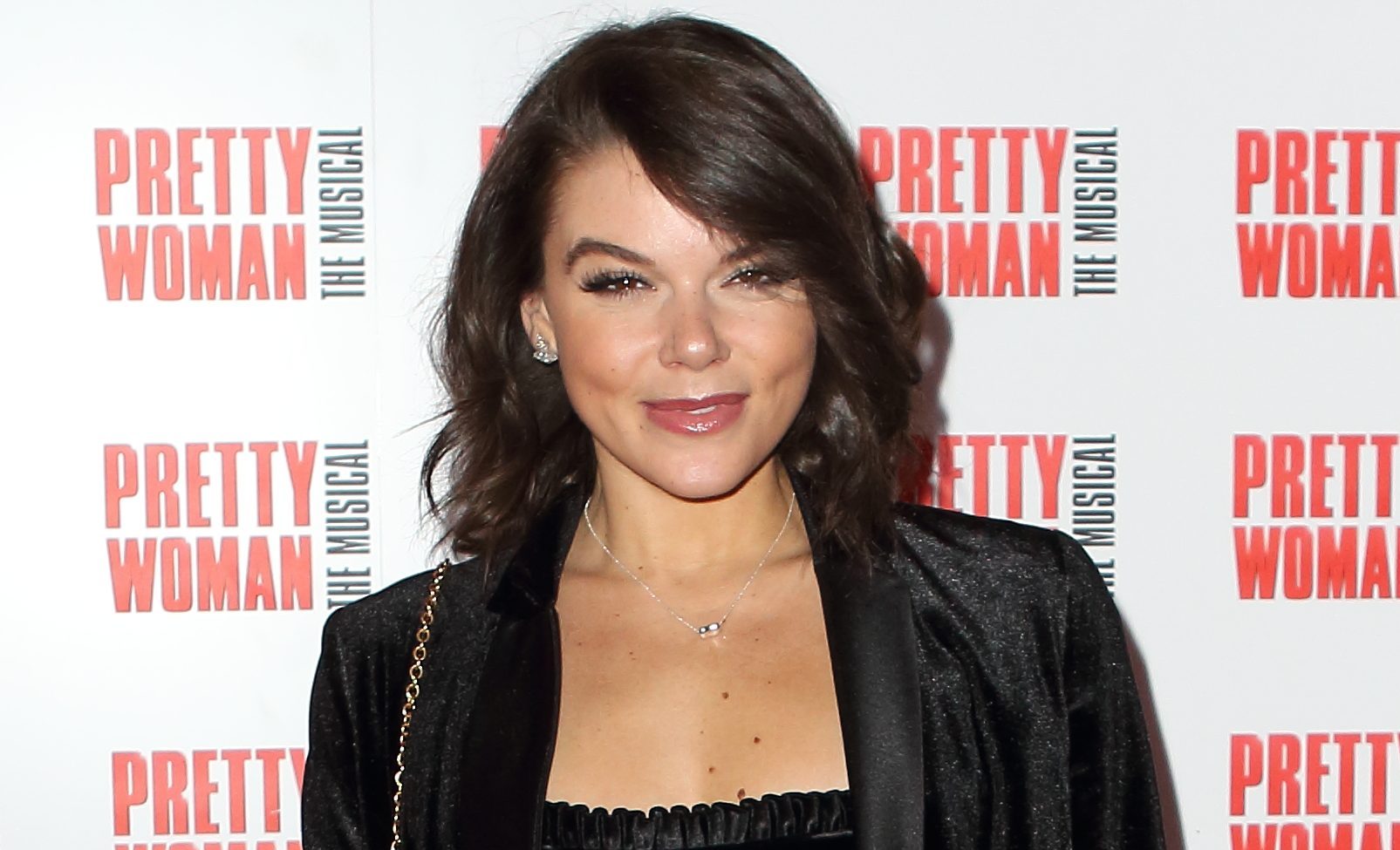 Former Coronation Street star Faye Brookes has been accused by neighbours of leaving her two dogs outside on her balcony ‘all day and night’.

The 33-year old actress, who played Kate Connor in the ITV soap, owns two pomeranians, named Bao and Bear, with her boyfriend Joe Davies at their Manchester home.

Neighbours living in adjoining flats have allegedly voiced their concerns over the pets online, according to The Sun.

The publication also states that local residents are said to have also accused Faye of leaving the dogs outside during the high temperatures the UK has been facing recently.

In an online group for their local community, one was said to have posted: ‘Not to be a massive Scrooge – but are the two Pomeranians that are left on the balcony in the building opposite us bothering anyone else?

‘It feels like they’re left outside all day and night barking and it’s been relentless when WFH [working from home] every day.’

Another member allegedly responded: ‘It’s hot and they shouldn’t be left out there like that for so long, poor things.’

‘At what point does it start to look like an animal welfare issue?’ another resident was claimed to have asked. ‘The balconies get so hot, surely you can’t leave dogs out there for any amount of time?’

Faye and Joe both got their pet pooches in November last year, and have since set up an Instagram page for them, called @baoandbear.

The pair often share pictures and videos of the dogs on their own accounts as well.

Faye began dating Joe, who is a fitness instructor, in December 2019, and they both moved in together last summer.

Metro.co.uk has contacted reps for Faye Brookes for comment.