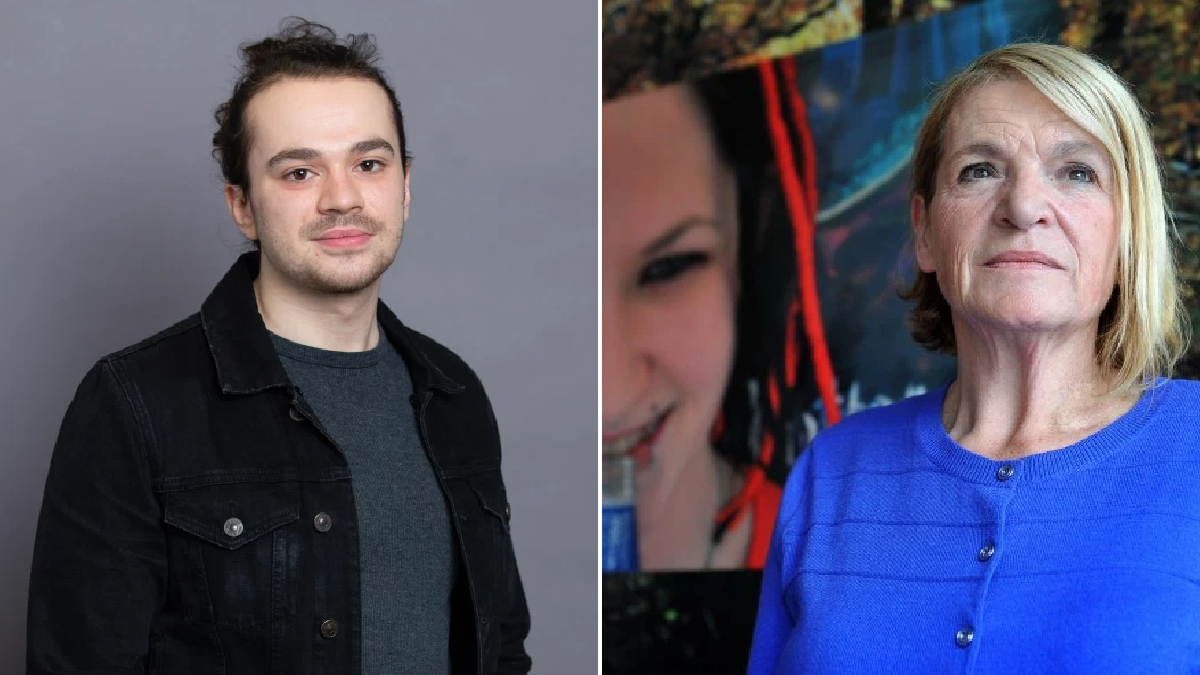 Seb Franklin’s (Harry Visinoni) life came to a devastating end in tonight’s episode of Coronation Street. Following Seb and Nina Lucas (Mollie Gallagher) brutal attack, Abi (Sally Carman) said an emotional goodbye to her son after learning his ventilator was the only thing keeping him alive.

Coronation Street have been looking at hate crime in this storyline and have received guidance and advice from The Sophie Lancaster Foundation.

Sophie and her boyfriend Robert Maltby were attacked in a park in 2007 simply because of the way they looked. As a consequence of the attack, Sophie sadly died from her injuries.

Sylvia – Sophie’s mother – has been working with Corrie since the very start of the preparation for this storyline and met with Harry and Mollie (via Zoom) to discuss Sophie’s story.

Speaking to Metro.co.uk and other press, Harry Visinoni has been discussing the importance of this storyline and what it was like to work with Sylvia and The Sophie Lancaster Foundation, mentioning that Sophie was killed as a ‘product of blind hate’:

‘People are quick to make drastic assumptions about how others outwardly express themselves through dress or whatever it might be, and that ignorance has consequences, Sophie was killed as a product of blind hate and prejudice and it comes from a lack of understanding or wanting to understand.

It was a big responsibility to tell this and share the idea as truthfully as possible. Its been an honour to be trusted with it. I believe it will have the right impact and it was really moving hearing Sylvia Lancaster’s story.’

‘I hope we’ll see the storyline as part of a greater process of eradicating prejudice through education’ Harry said when asked what he hopes this storyline will achieve.

‘Hopefully it will start the conversation, it’s about protecting people’s rights to be who they are and feel safe in doing so.’