It has been claimed that Coronation Street  bosses have told cast members that they don’t have to work on Sundays now, according to The Sun.

Sources say bosses hope the move will stop any more stars from quitting the ITV soap.

A source told the publication: “The cast has been told that Sundays are safe and weekend work will only be on a Saturday and by no means every Saturday.

“It was the younger ones who seemed to get really vexed about weekend work.

“They weren’t working seven days a week but they need time off with their loved ones and having a Thursday off midweek didn’t help because the pressure of acting is there all the time, because they know they’ve got to come in at the weekend.”

However, another soap insider said it was “rare” for the cast to work weekends, saying that they normally work Monday to Friday and only come in on weekends in extreme circumstances. 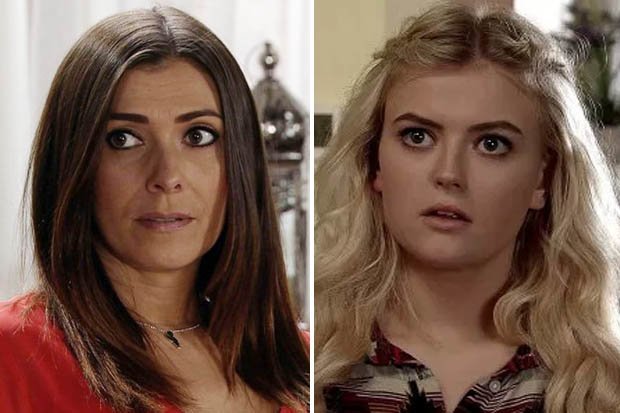 Daily Star Online has contacted a representative of Coronation Street for comment.

The news comes after actor Sam Robertson, who plays Adam Barlow said he nearly quit Corrie as he admitted the show “takes over your life.”

The 33 year old told the Sun Online: “This job overtakes your life, you can’t leave it at the door on a Friday night and that was getting to me. 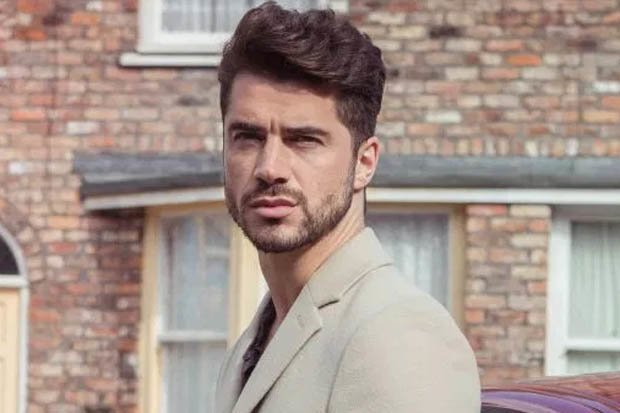 “I wasn’t enjoying that aspect of the intrusion. I needed the head space to decide if I wanted that long-term.

However, Sam said he realised he wanted to stick with Corrie after taking a break to Sydney to watch his best friend get married.