CORONATION Street's Maria Connor suffers a humiliating sex shock after she discovers she is on a date with a fetishist.

The unlucky-in-love character, played by Samia Longchambon, will go on a string of dates in upcoming scenes, when she unwittingly leads a man to believe that she is into dog-fetish foreplay. 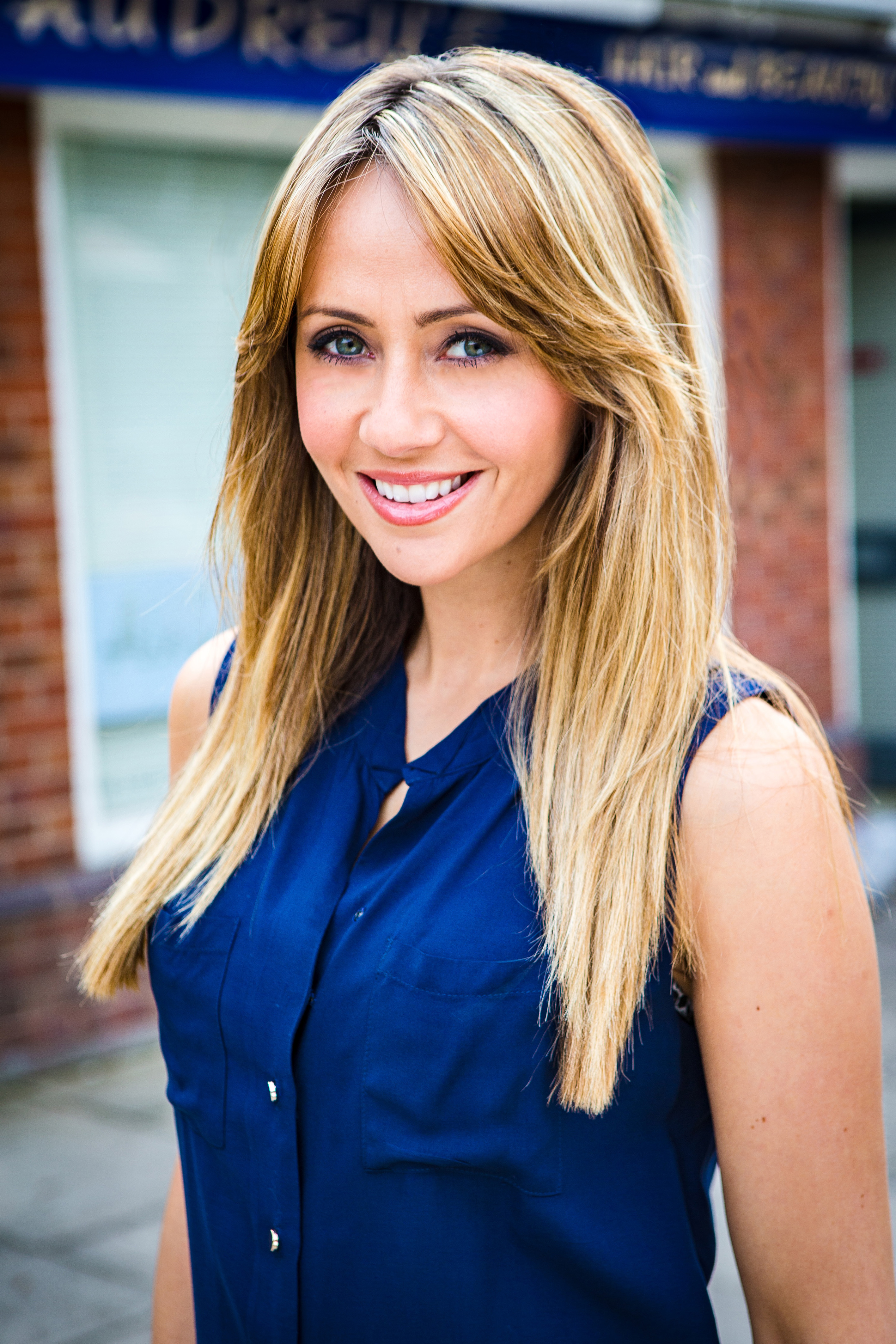 Samia, 36, told the Metro: "Maria thinks he is a goth because he has a collar on so she says she is into all of that as well and he obviously thinks she’s the perfect woman.

"She tells him she used to work at the kennels and was barking around – she meant to music but he thought literally barking!

"She asks to see the pictures as he says he has all of the accessories and then the picture shows him dressed as a dog.

The actress continued to explain: "By that time, Maria is saying she is full as she just wants to leave and Ali offers a doggy bag. 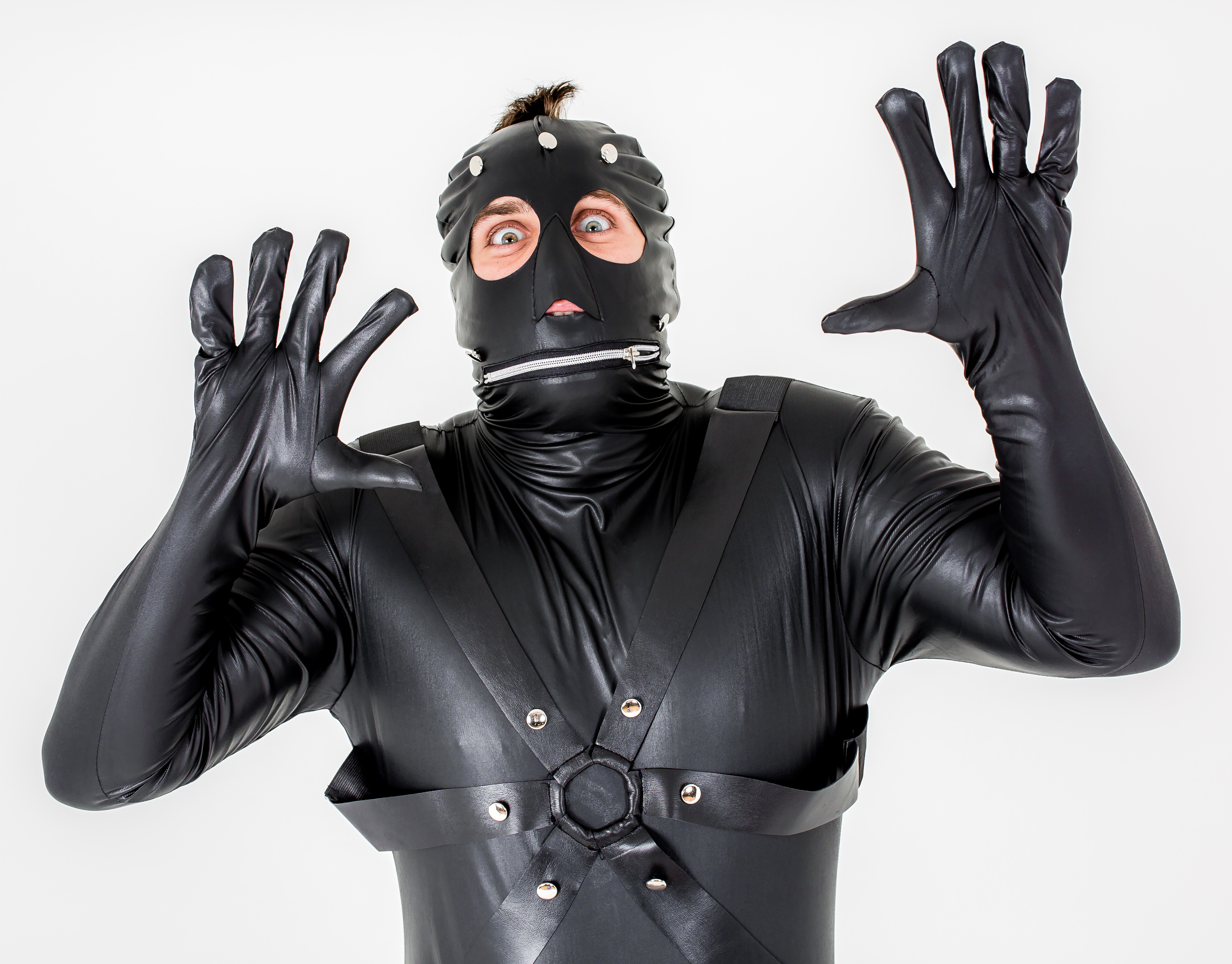 "And Maria is annoyed at him making fun of him and Maria’s like – ‘well so what if he likes to dress as a dog!?’ The guy just legs it out of the door – his name is Rex too!"

But her date with the festishist isn't the only one that ends badly.

Last week Samia told The Sun Online exclusively that Maria will also go on a date with a "cursed" man, whose previous loves have all ended up six feet under.

The actress teased: "She starts to go on all these crazy dates with really unsuitable guys. 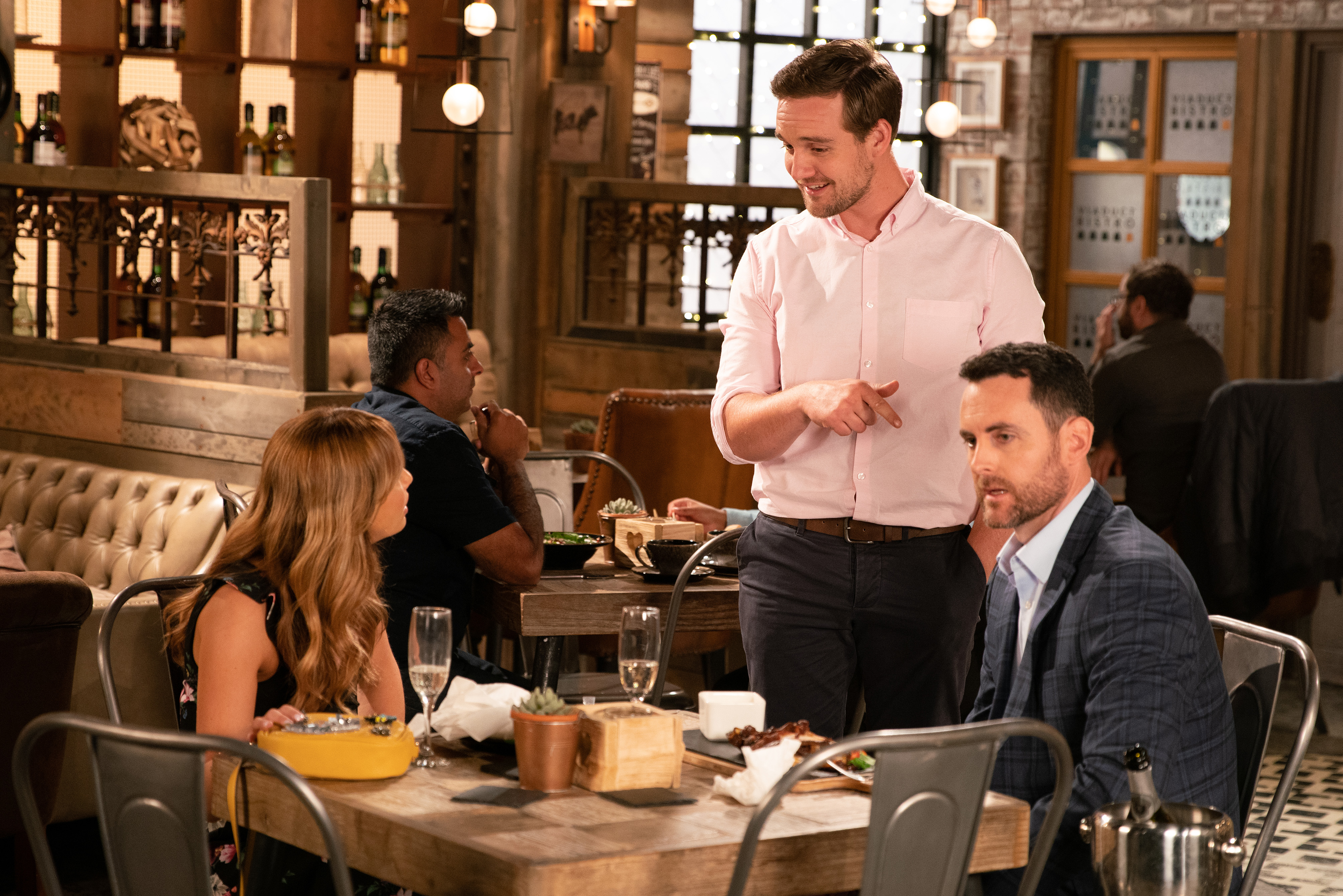 "One is a Mummy’s boy, another is cursed – all his girlfriends die – and one likes to dress up as a dog.

“It’s been loads of fun to film and we’ve had some lovely guys playing Maria’s dates.

"Bless them, I’ve felt quite sorry for them, because they’re literally in and out, because the dates don’t last very long.”

And while part of Samia would love to see her alter ego find love, she prefers when things go wrong for the long-suffering hairdresser.

“It would be nice if Maria found happiness,” she said. “But at the same time it’s always good when things go wrong – it’s more fun to play.”