This comes after Leo (Joe Frost) appears to go missing, with his last known location being with Stephen himself, hinting that something has gone quite wrong.

Speaking to Lorraine Kelly on her ITV show, Stephen introduced his character’s new storyline by saying viewers ‘didn’t know a great deal about Stephen, you knew about his career and his relationship with his family, so there was a lovely blank canvas.’

‘Everyone wants to play that kind of thing,’ he told Lorraine.

In recent episodes, evil Stephen has been attempting to solve his own money troubles by stealing from mum Audrey (Sue Nicholls) in numerous different ways. 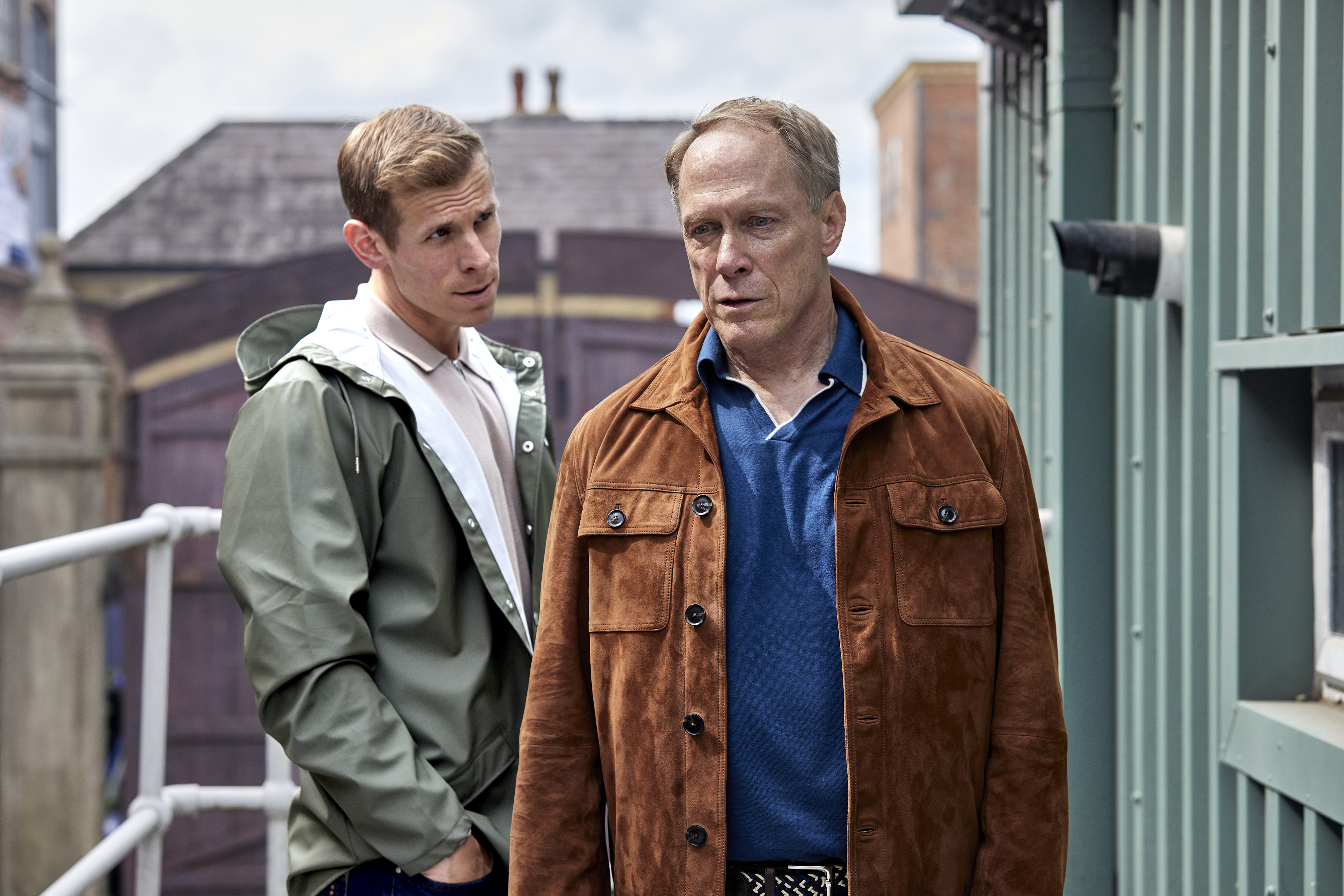 His latest tactic is to use the equity from Audrey’s house to pay back wife Gabrielle (Helene Maksoud).

But how much longer will he be able to keep up his plan?

Leo seems to be determine to stop Stephen in his tracks after discovering that he planned to con Audrey (Sue Nicholls) out of her house.

But now, with Jenny (Sally Ann Matthews) unable to find Leo, as he hasn’t been home all night and his phone is going to voicemail, does Stephen know something about Leo’s whereabouts?

Speaking about his character, Todd added to Lorraine: ‘He’s just desperate, he’s run out of money and he’s always been so successful.’

Lorraine airs weekdays from 9am on ITV.