GRIFF Reynolds is a villain to look out for in the cobbles as his true intentions are slowly revealed.

However, Toyah Battersby is more interested in his link to Spider Nugent as she makes a strange discovery in Coronation Street. 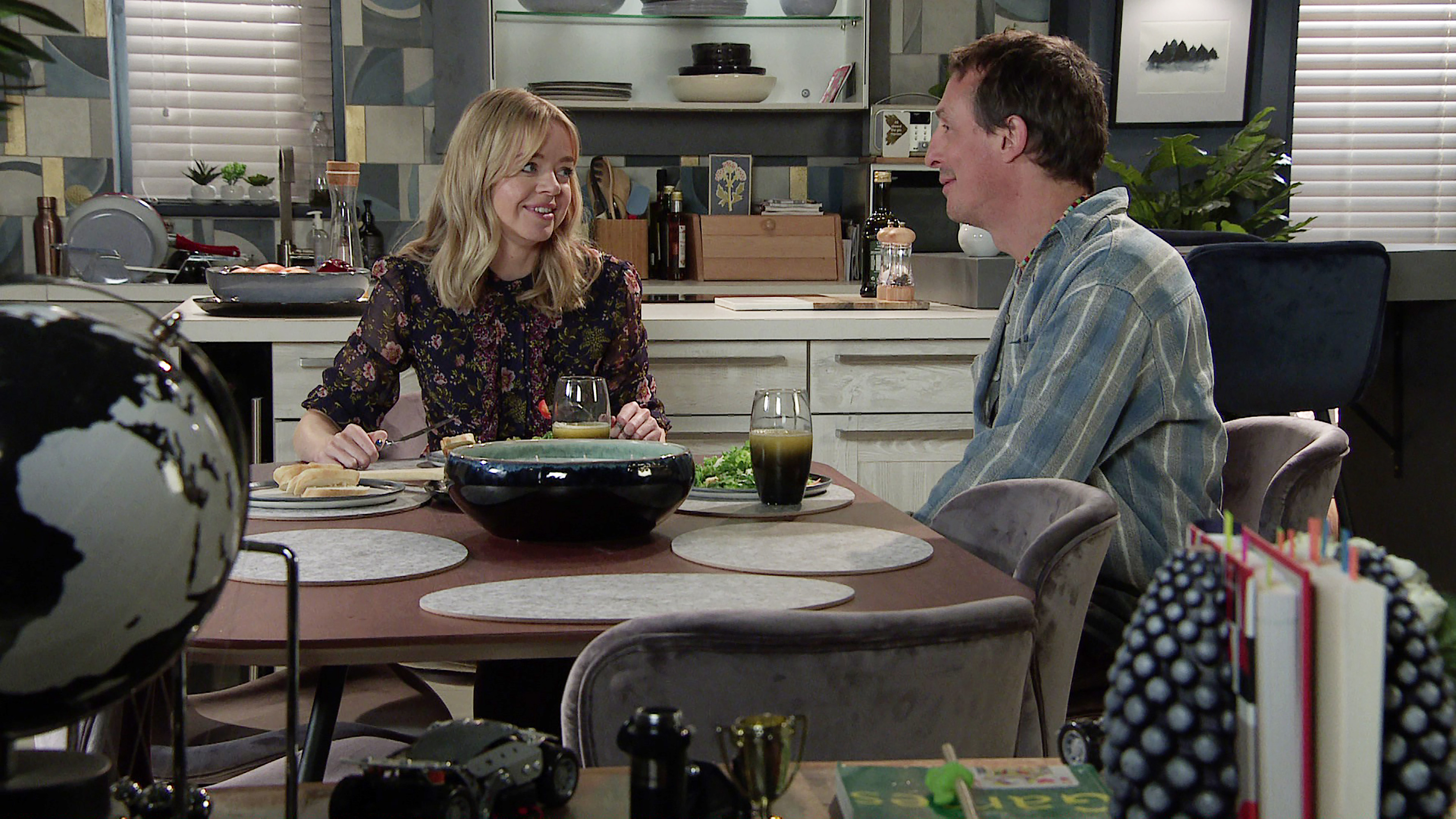 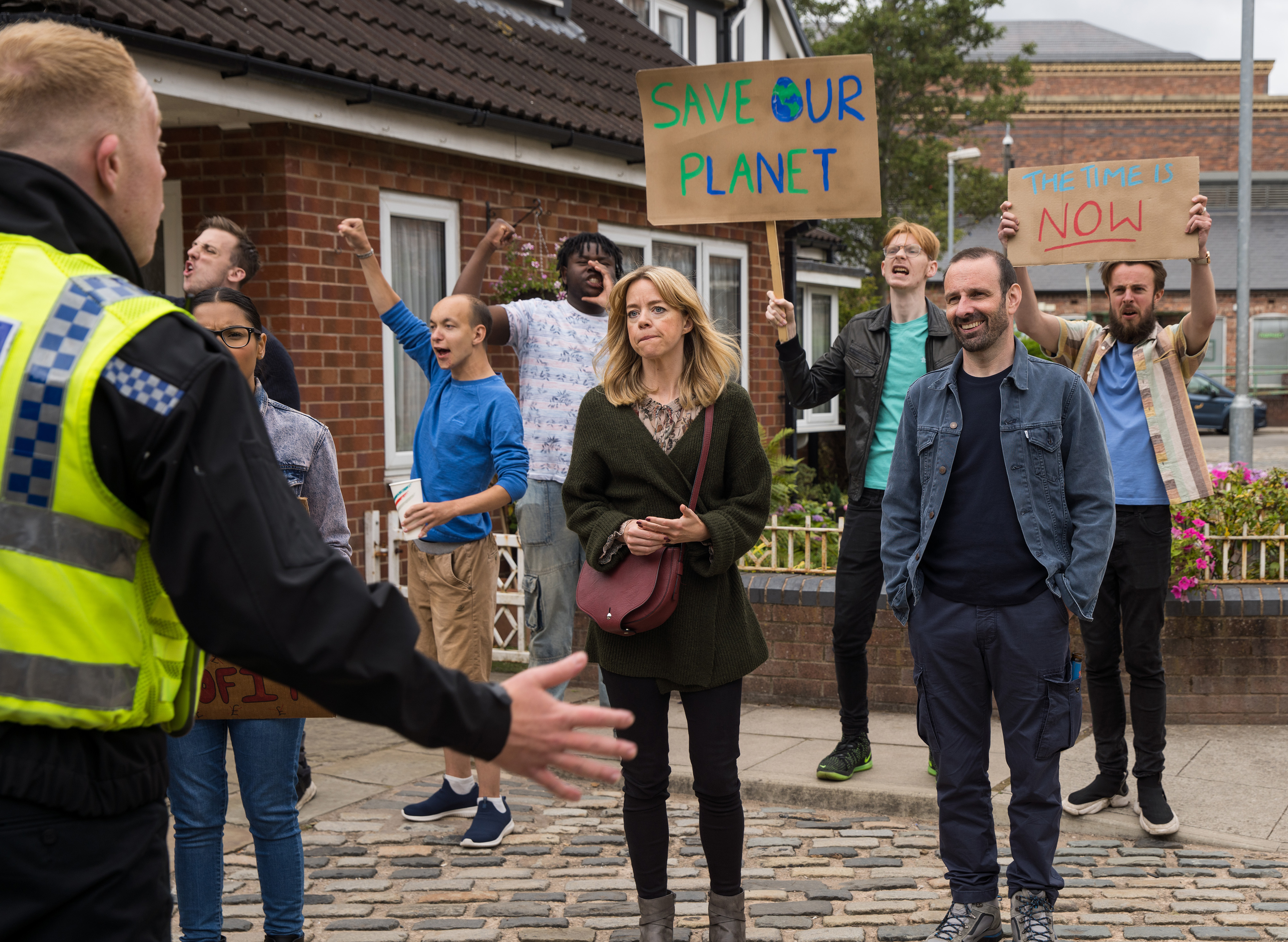 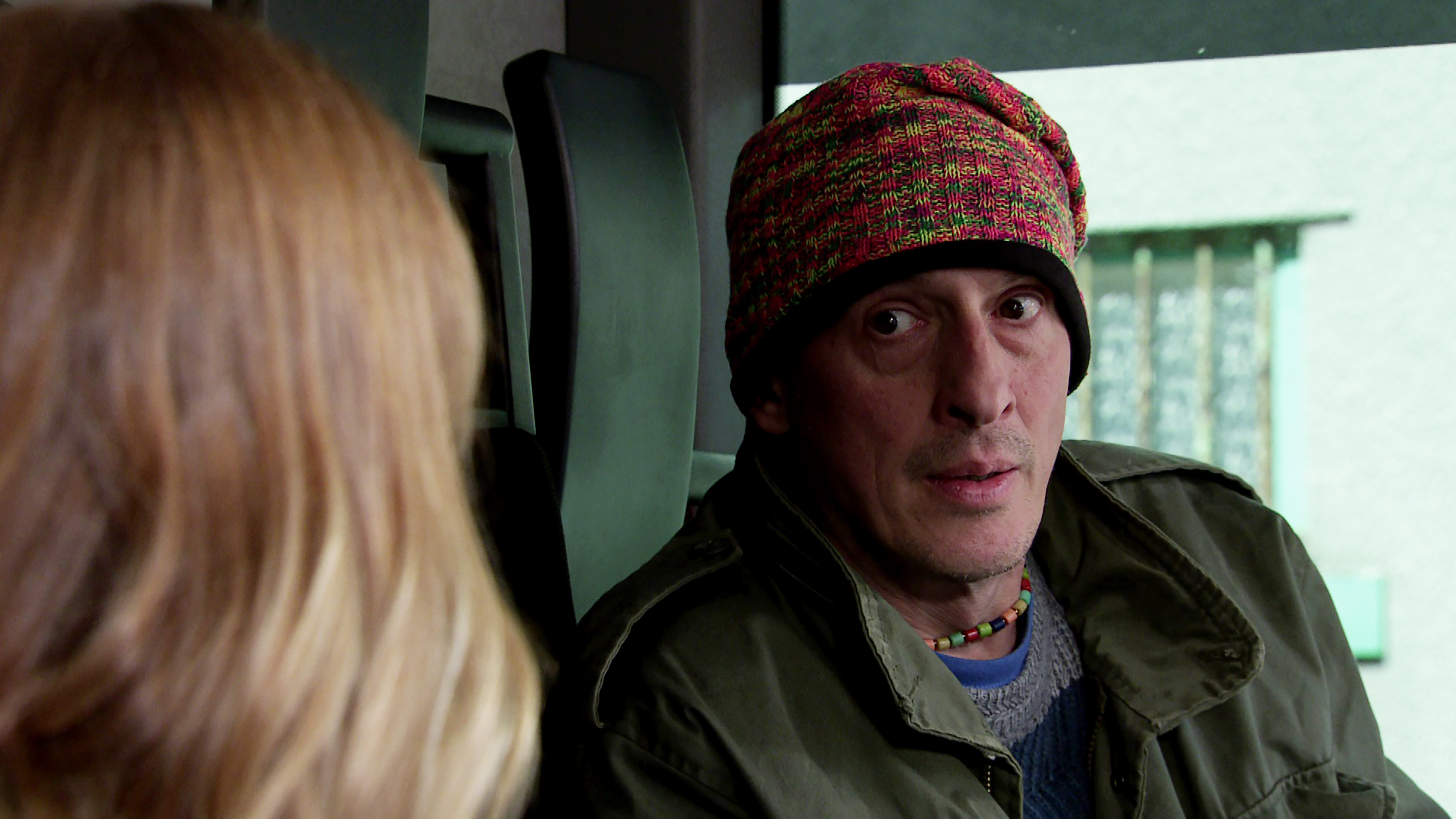 Months after the death of her husband Imran Habeeb, Toyah (played by Georgia Taylor) is ready to move on.

The return of former flame Spider Nugent (Martin Hancock) in her life has made it easier for her to look to the future as the pair rekindled their relationship in recent weeks.

Spider was one of her main sources of support as she faced trial for murder.

Toyah even told him she meant to kill Imran all along by crashing her car on purpose, which resulted in the solicitor's fatal heart attack. 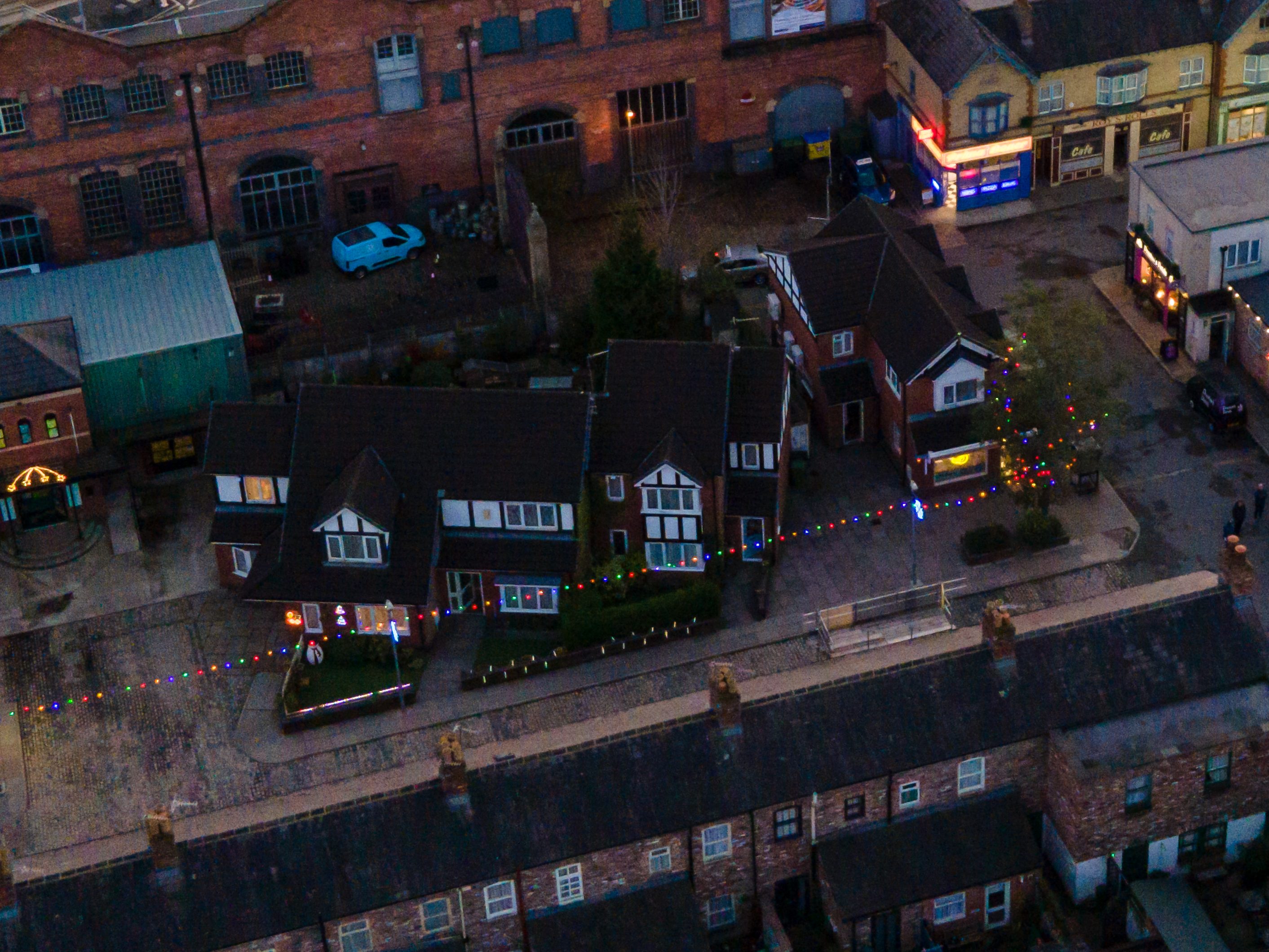 In scenes due to air next week, Toyah drops another bombshell – she's ready to move in with Spider.

She suggests to him that they start saving for a flat together.

But she soon questions him about his friendship and work with Griff – how will he respond?

Toyah was fuming when she discovered Spider was still married as they decided to give their romance another try. 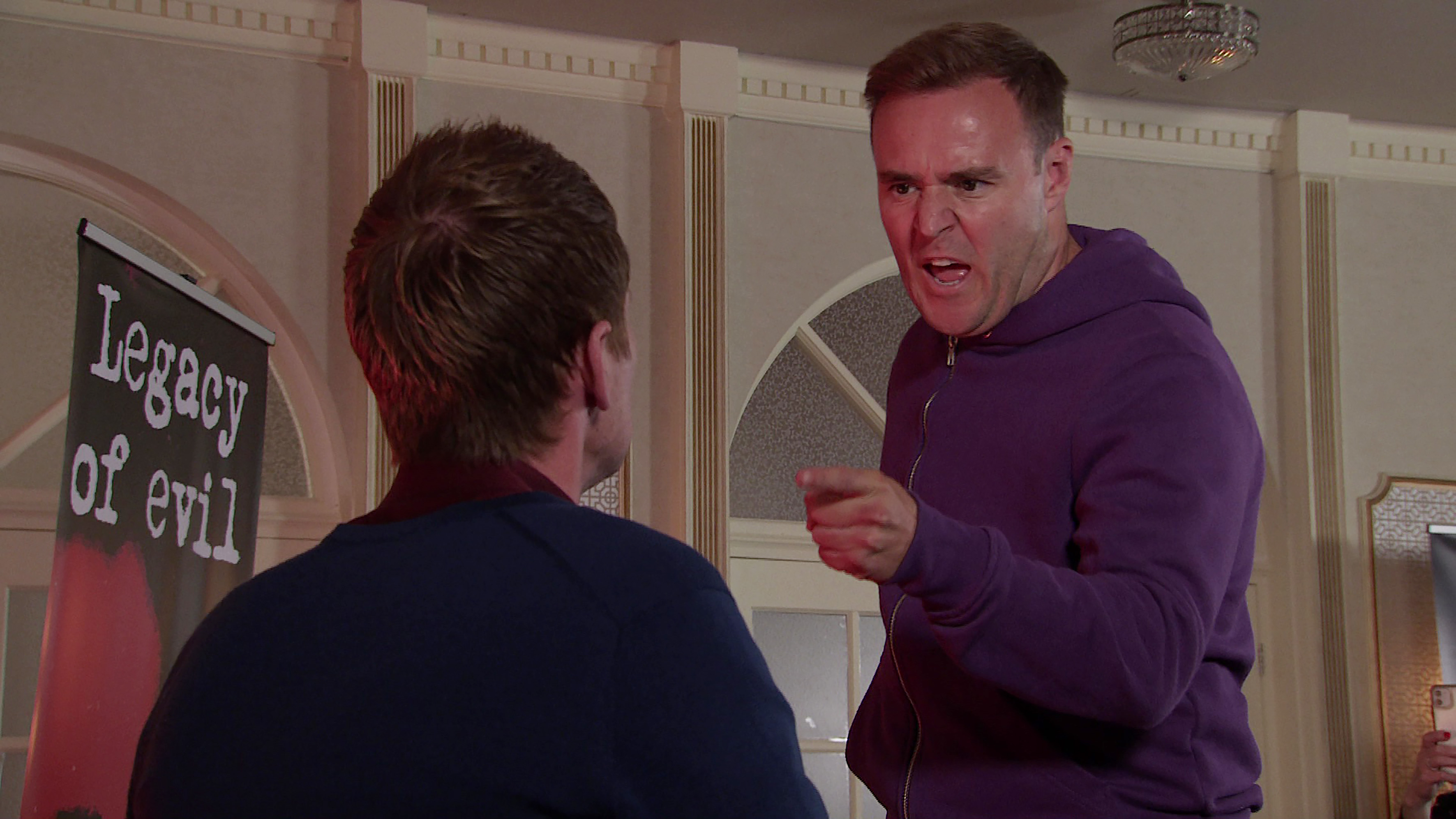 Coronation Street fans all have the same complaint about Tyrone Dobbs 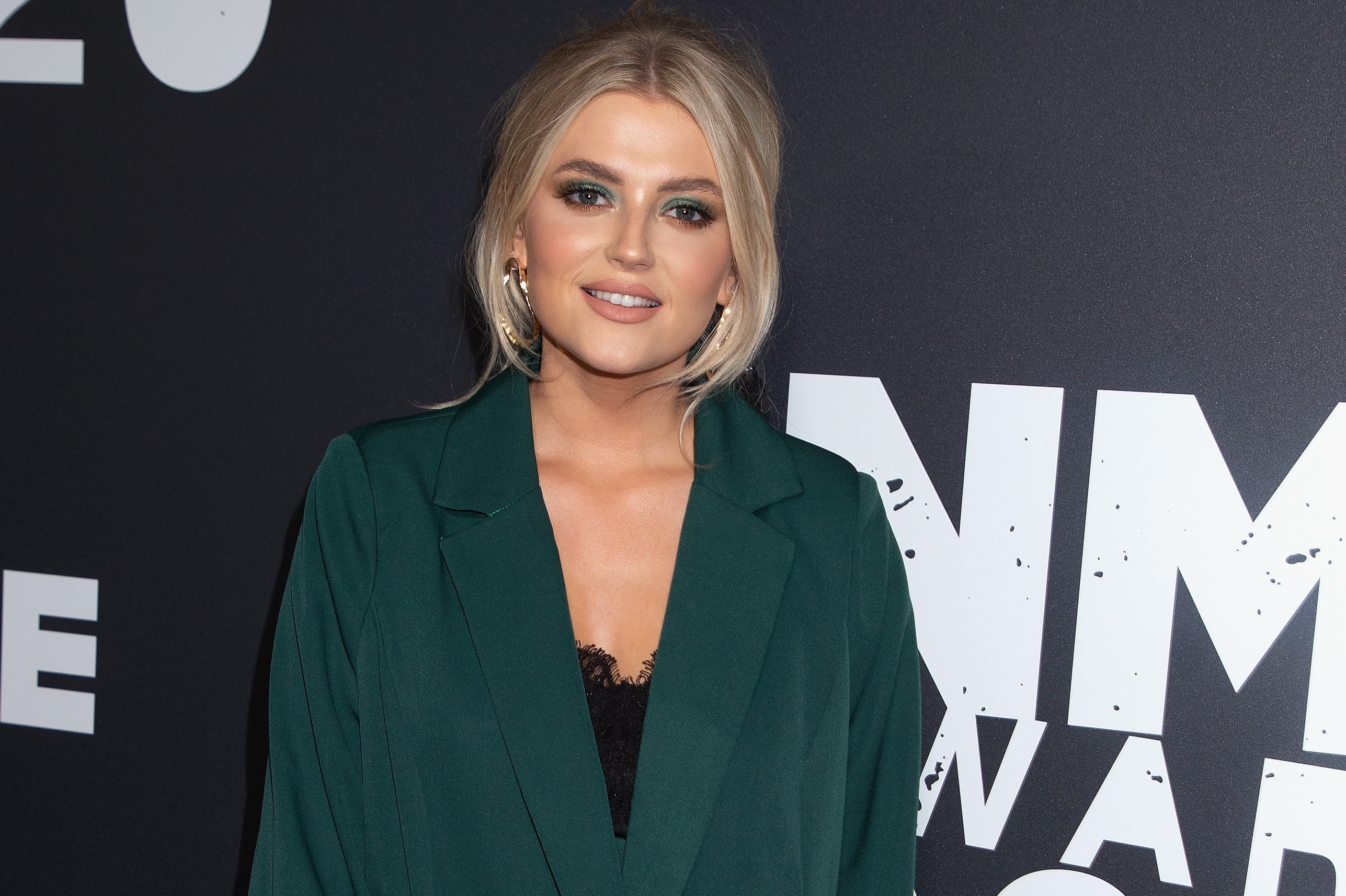 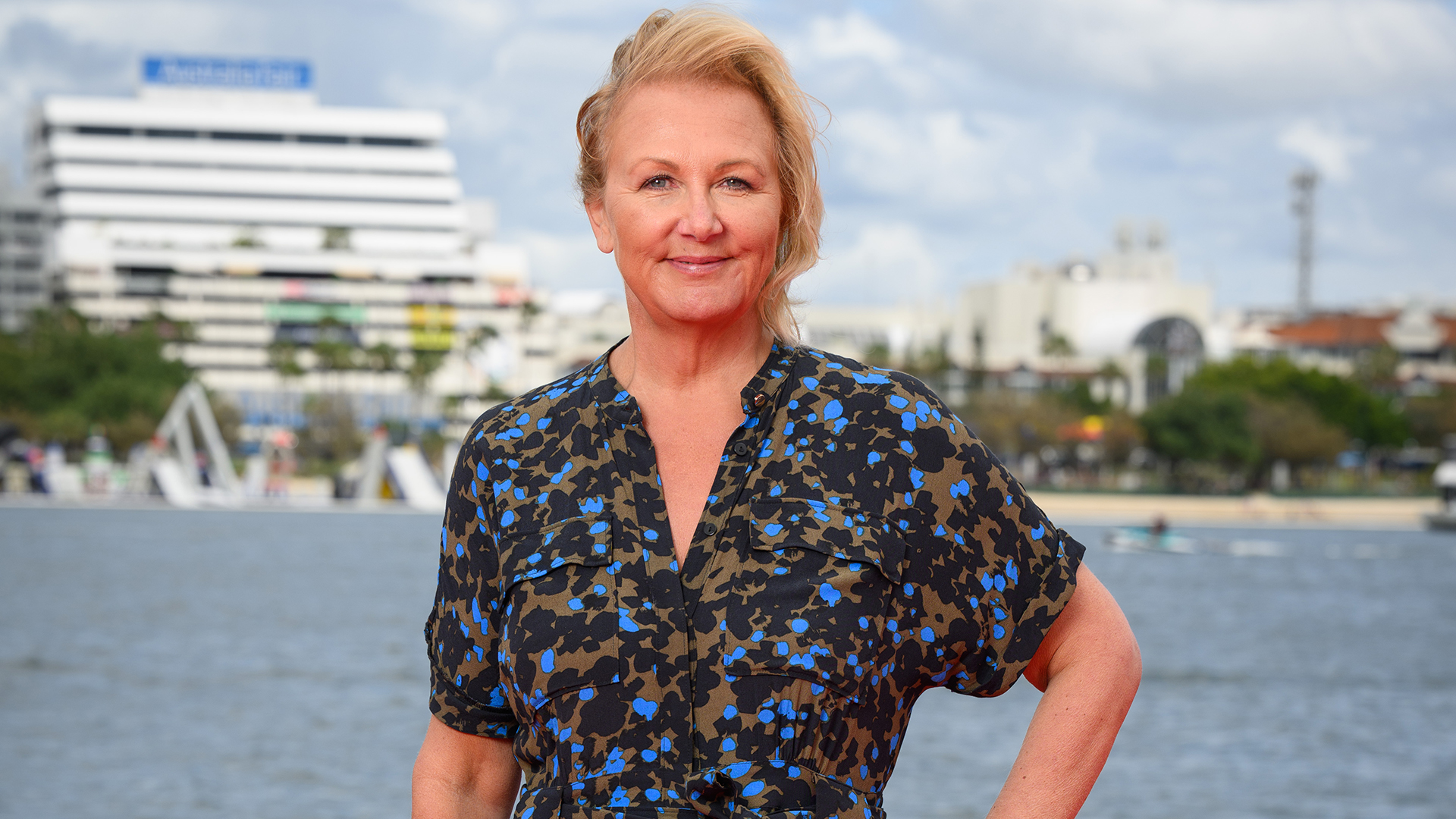 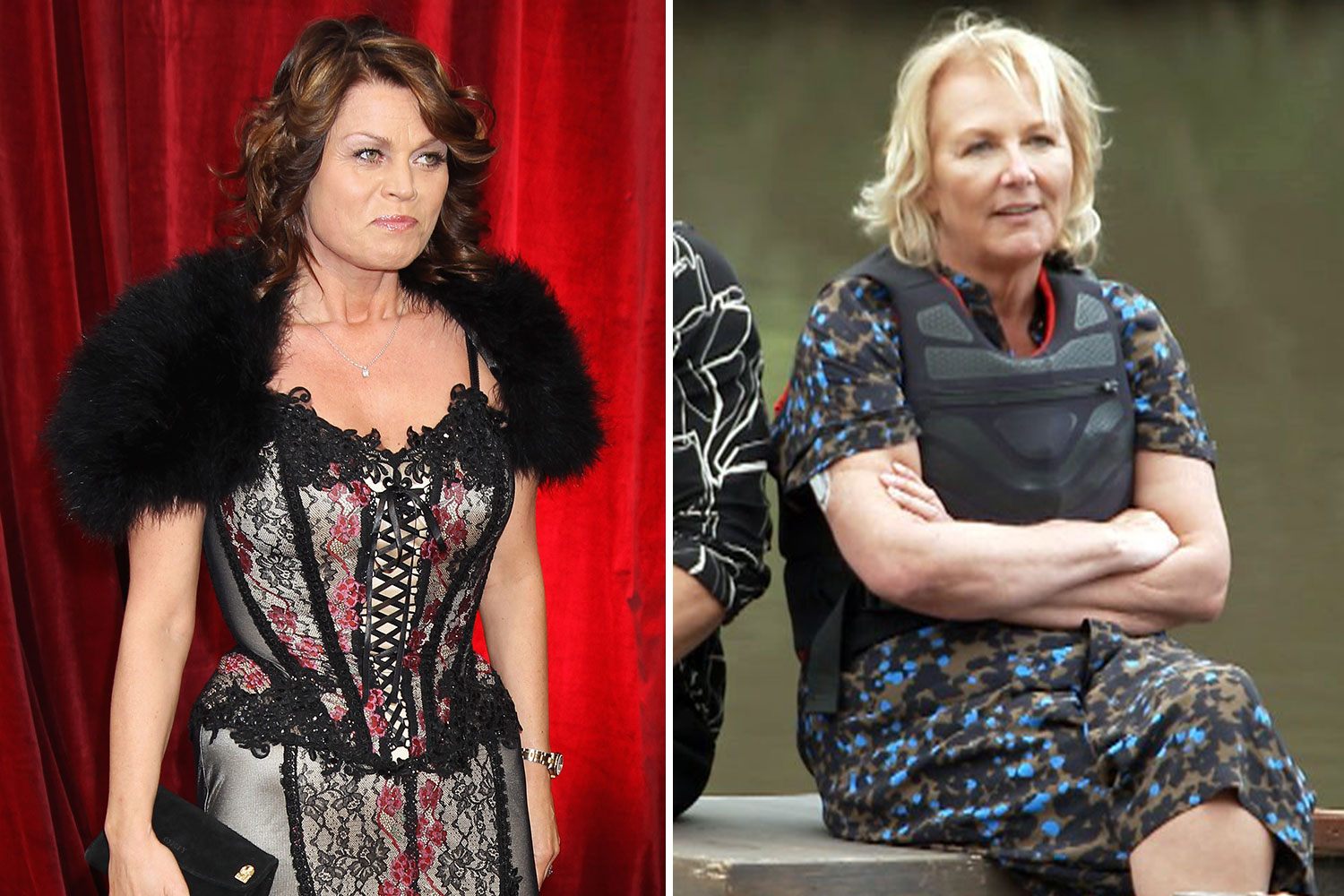 Little does she know this was only the tip of the iceberg as the eco-warrior is keeping another secret from her.

ITV viewers have been made aware Spider is actually an undercover police officer sent to Weatherfield to keep an eye on Griff (Game of Thrones actor Michael Condron).

The activist is raising suspicions in the cobbles, particularly over on Alya Nazir's side.

Toyah even tells her and her grandmother Yasmeen about the racist gig before confiding in Spider she's convinced Griff is a racist.

Everything you need to know about Coronation Street

She then focuses on finding a place to offer help and advice to refugees alongside Maria Connor, Gary Windass, Roy Cropper and Brian Packham.

Meanwhile, Griff wreaks havoc behind the scenes as he slowly tightens his hold over troubled teen Max Turner.

The lad will be at the core of a hard-hitting storyline which will show him groomed and embroiled in Griff's extremist activities.

Max is set to put his life and his family in danger as he follows Griff in a downward spiral. 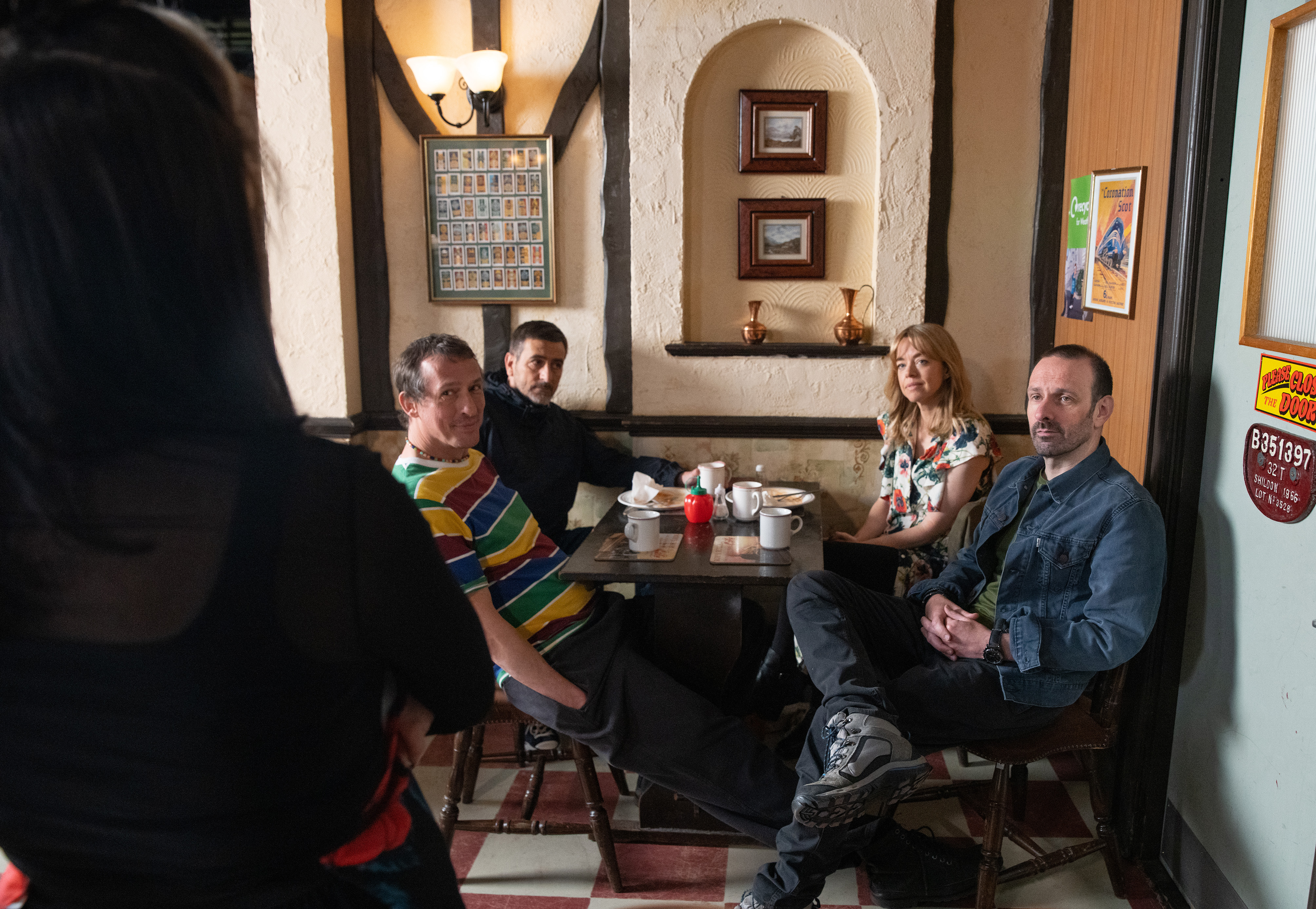 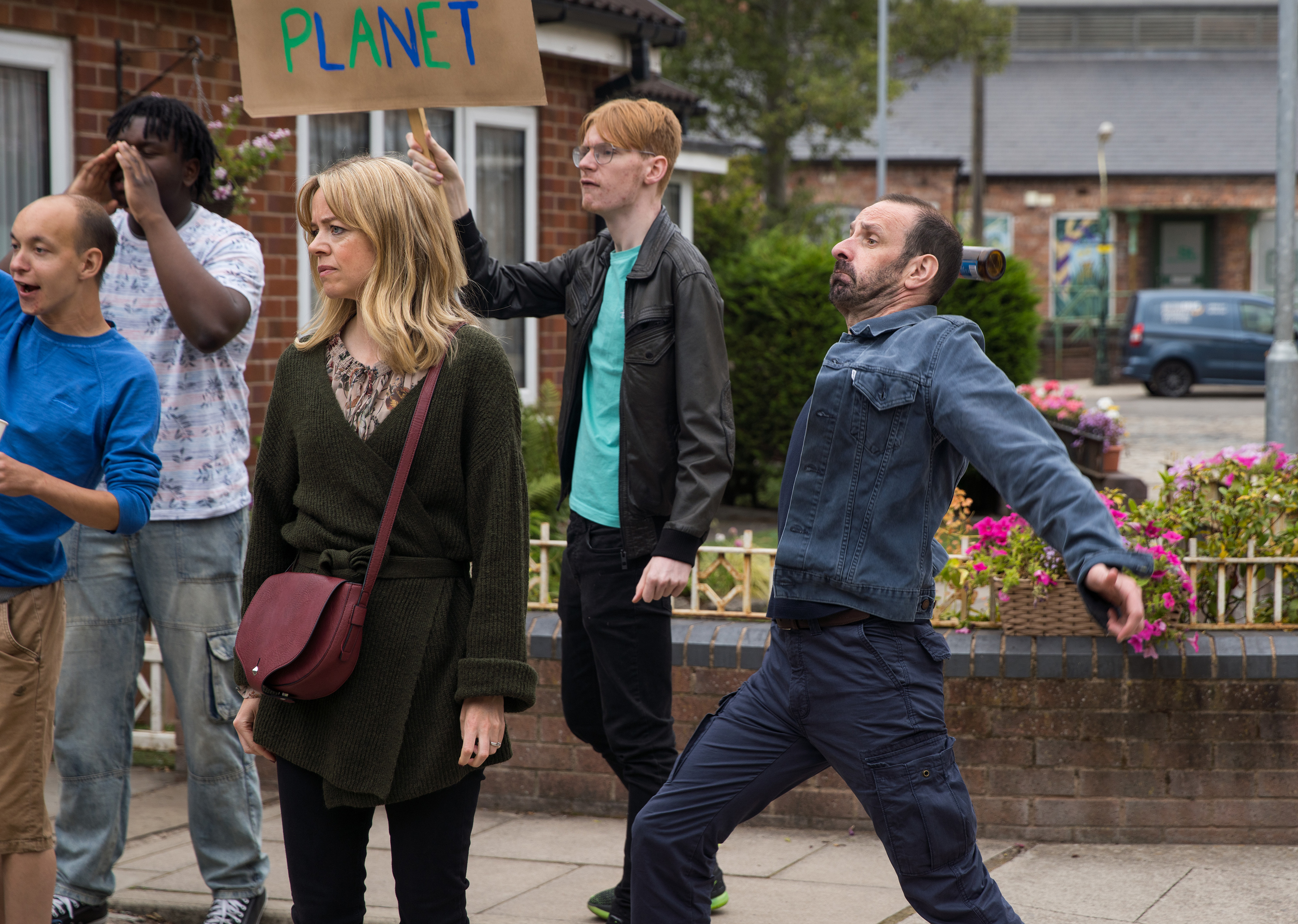