Coronation Street resident Faye Windass (played by Ellie Leach) attacked Adam Barlow (Sam Robertson) believing he was Ray Crosby (Mark Frost). While Gary Windass (Mikey North) has taken the blame, upcoming episodes will show Faye confess to the attack before opening up about her rape ordeal. Furious he is losing control of his business and reputation, will Ray try to take revenge on the youngster?

Faye’s brother Gary had been looking to take the rap for her attack on Adam, knowing why she had been at the Bistro.

Gary was horrified to find his sister in the Bistro office with Ray, who had raped her.

Faye later went back to the restaurant to attack Ray but accidentally hit Adam by mistake, leaving him for dead.

In coming episodes, she will feel guilty for letting Gary take the blame for the incident and decides to confide in former partner Craig Tinker (Colson Smith). 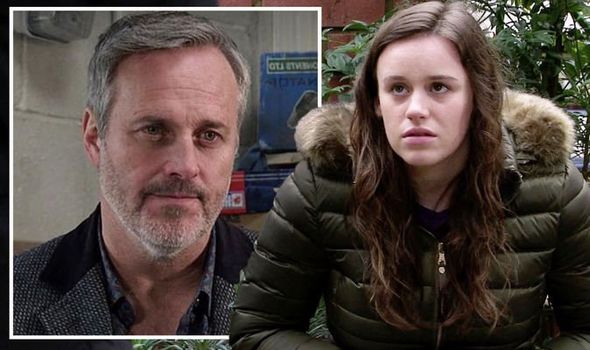 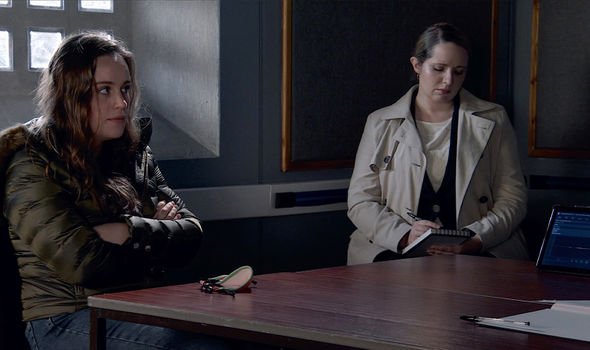 Craig is left reeling while Faye has more to deal with when Sally Metcalfe (Sally Dynevor) and Tim Metcalfe (Joe Duttine) suggest moving to Spain.

The police officer offers up his complete support to Faye and she goes to hand herself in at the police station.

In the police interview room, a terrified Faye explains how she attacked Adam thinking he was Ray.

Later on, her dad Tim is angered with Craig as he wrongly accuses him of forcing her to hand herself in for his own gain. 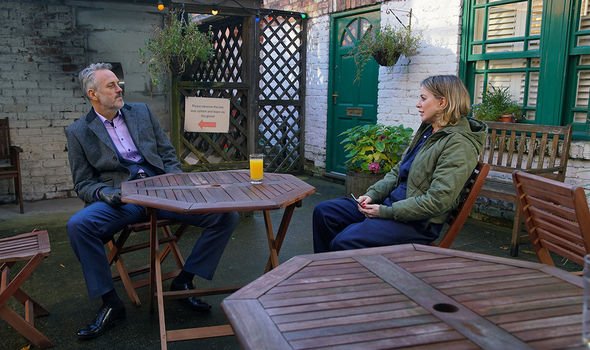 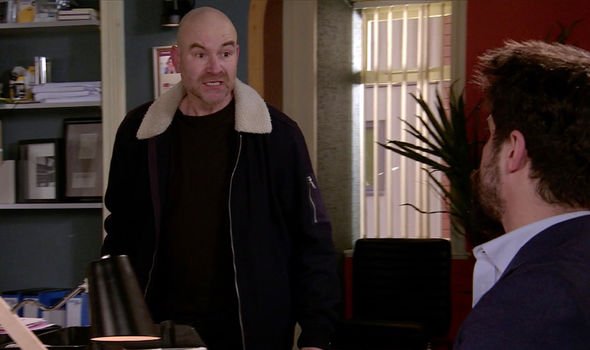 However, Faye manages to tell her dad about her ordeal and explains the attack was an intended revenge plot that went wrong.

Back in the Bistro, Debbie Webster (Sue Devaney) is stunned as the police turn up for Ray and he’s arrested on suspicion of attempted rape.

DS Willets later calls in at Adam’s office, probing him about the attack and confirms new information has come to light.

A tearful Faye will go on to confess the truth to Adam and Sarah Platt (Tina O’Brien) and how she wished she’d gone to the police sooner.

Elsewhere, Abi Franklin (Sally Carman) is left excited when she tells Faye she has proof of Ray’s bribes to the planning committee.

With Debbie concerned Ray could ruin the development plan for good, she instructs him to sign over Hexappoint.

However, Ray refuses to do so and promises everything is in hand when Abi goes on to offer him an ultimatum.

She shows him the footage she has and promises to bury it if he admits to the crimes against Faye – giving him an hour to make up his mind.

But what will Ray do? Craig promises Faye she’s done the right thing by telling the truth to the police but she is dealt a shock soon after.

Ray has been released and a fired-up Tim calls into Adam’s office, who assures him that he’s no wish to see Faye punished and he’s told the police that.

But will Faye manage to get through her ordeal and lead to Ray finally being dealt the comeuppance he deserves?

Faye’s family will no doubt be preparing to protect her as Ray will be out for revenge and keen to ruin Coronation Street.

If you have been affected by Faye’s storyline, please contact Rape Crisis on 0808 802 9999 or visit their website here.

01/12/2021 TV & Movies Comments Off on Coronation Street: Ray Crosby takes revenge as Faye Windass tells police about her rape
Recent Posts
We and our partners use cookies on this site to improve our service, perform analytics, personalize advertising, measure advertising performance, and remember website preferences.Ok