CORONATION Street bombshell Beverley Callard has taken to social media to candidly talk about her battle with her mental health.

The soap star, best known for her role as Liz Mcdonald in Coronation Street, opened up in a post to her Instagram where she admitted she was battling "demons of depression". 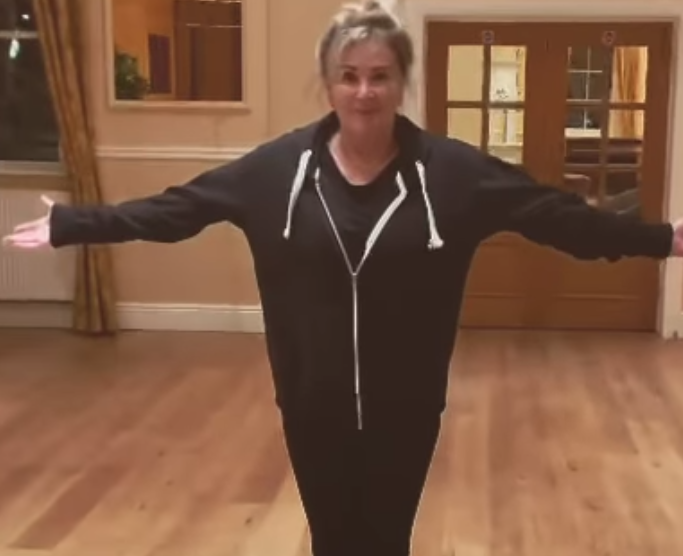 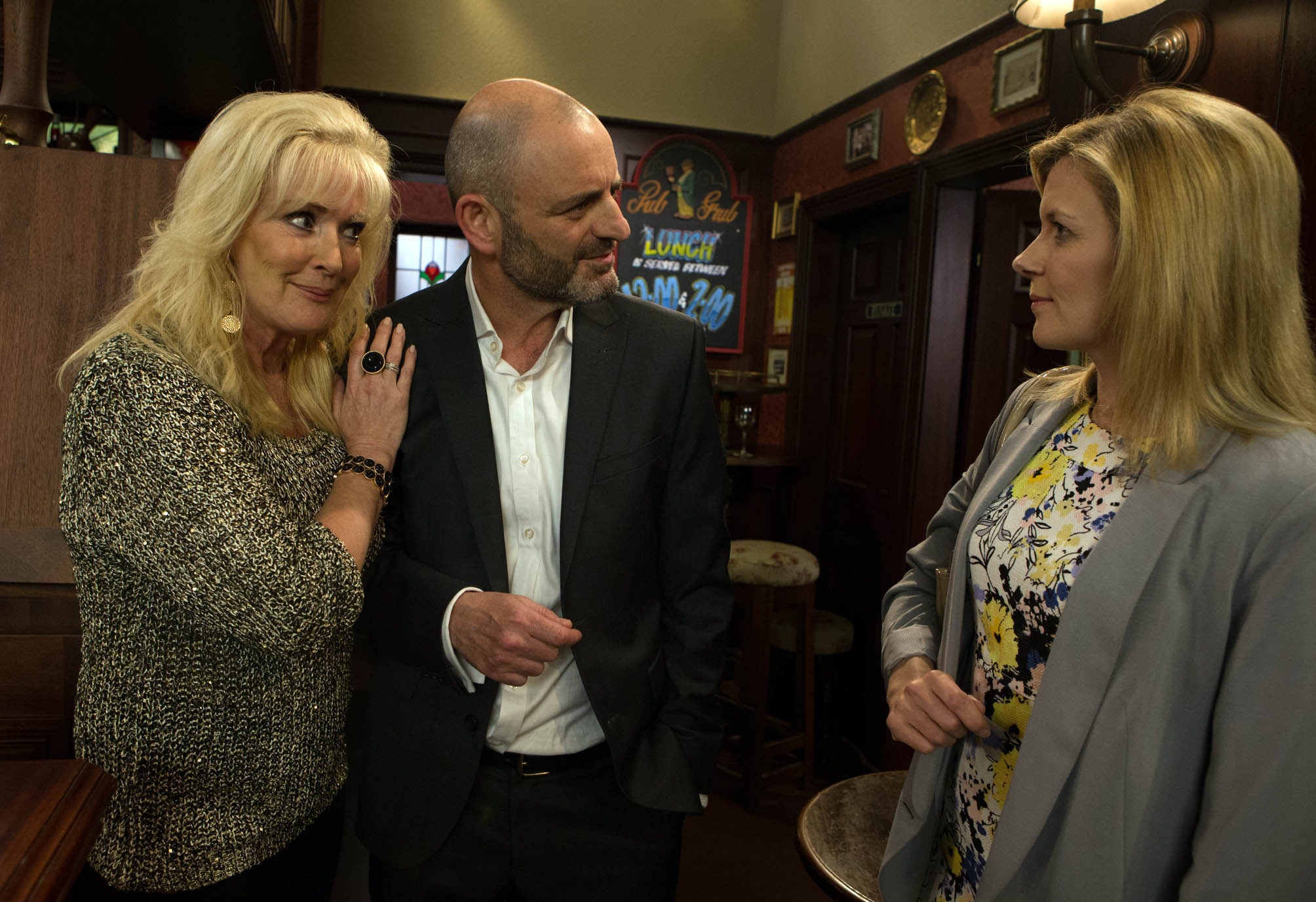 Alongside a series of clips of the 65-year-old gym instructor hosting a class, she wrote: "I’m back… it’s been two months since my last class. I’ve always been open and honest with you all so here we are… I’ve been battling the demons of depression—but I won!!

"Everything and everyone are good in my life yet every now and again depression let’s me know it’s still with me.

"I took the time to work on me, it’s ongoing, it’s always a process. @mindcharity 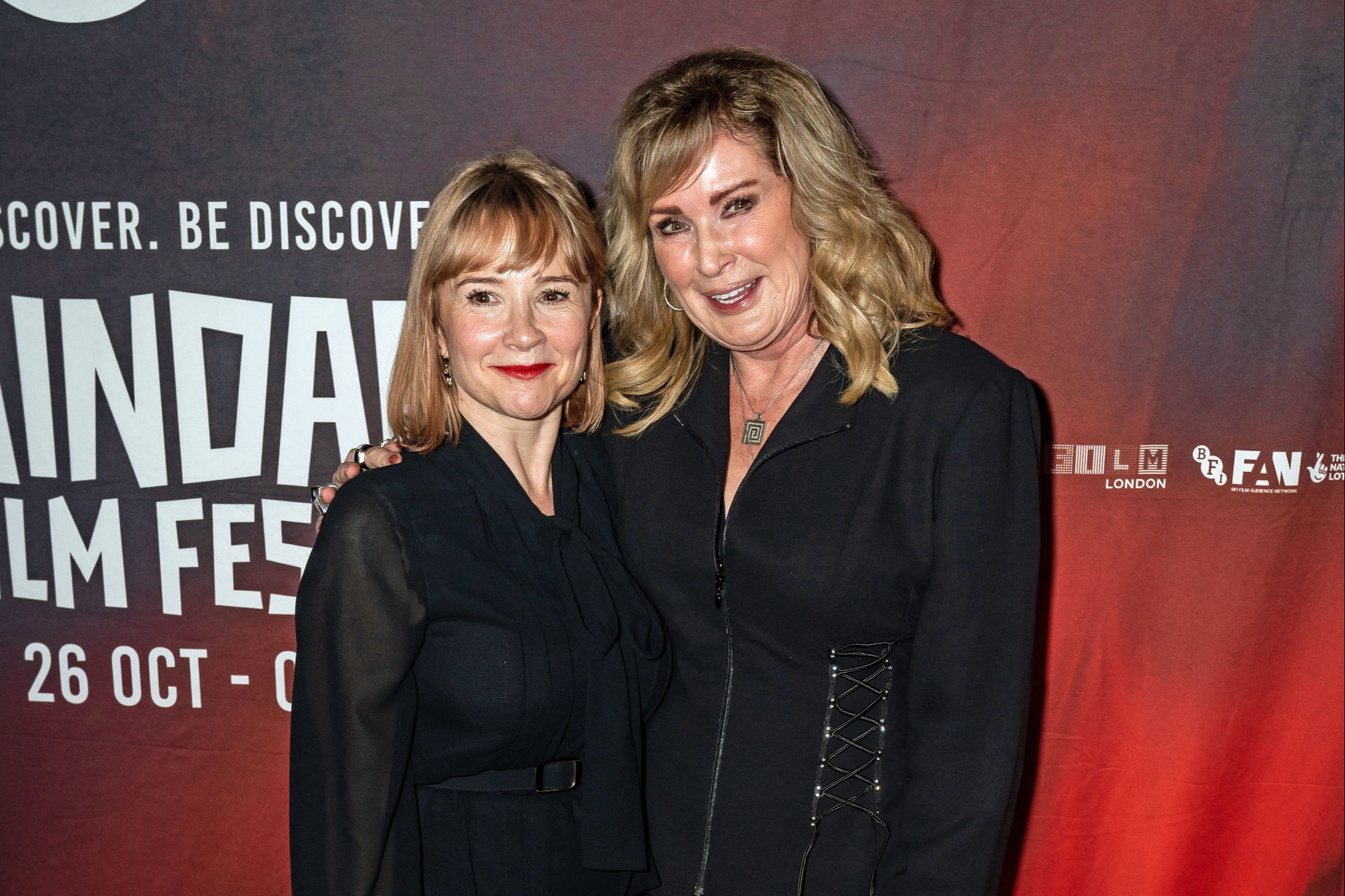 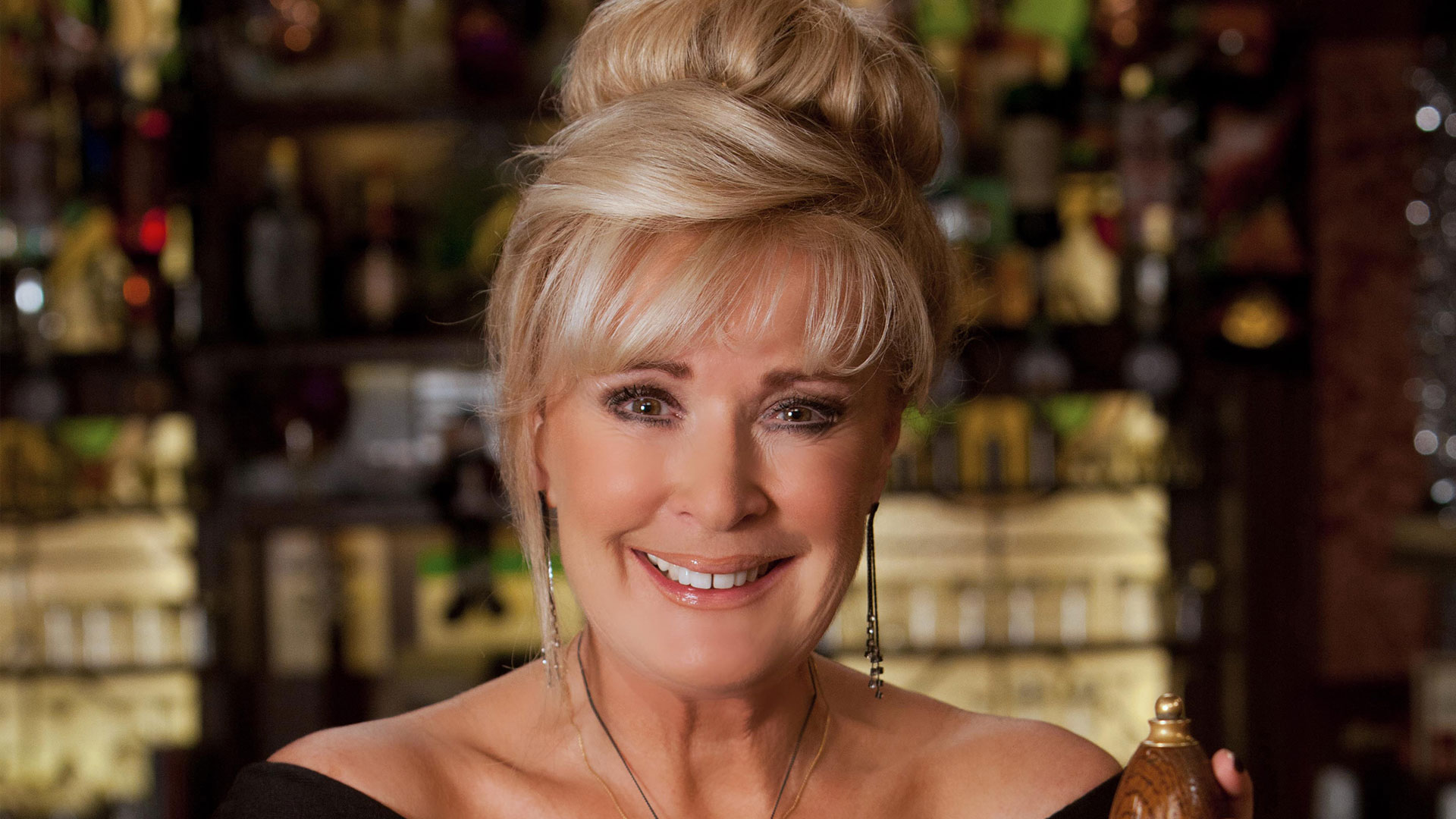 Beverley could be seen opening her armsand beaming as she said she was "ready to boogie with the girls" ahead of her gym class.

The mental health charity Mind showed their support, commenting: "Welcome back, Beverley, it's great to see you back out there again💙.

"Depression is a nasty beast to be grappling with, and you'll know better than anyone else that it definitely doesn't always make sense when or why it hits.

"But you've come out on top again this time, and it's wonderful to see you doing the things you love again.

"Please continue to take care of yourself 🤗 ^Jolanda".

The actress has been refreshingly candid in the past about her struggles with mental health and depression.

In 2016, she took a break from filming the ITV soap after suffering a "downward spiral" when her medication was discontinued.

She said at the time that overcoming clinical depression is the "hardest thing" she's ever done.

Bev's followers also shared their support following her latest post, with one commenting: "Honesty is good and so is exercise. Very pleased to see you back.

"Its a hard road but often we need to listen to our bodies and take a day at a time. Sending lots of love xxxx"

Beverley is known for being a fitness fanatic and hosts the classes free of charge, simply asking for local women donate £5 to charity in return. 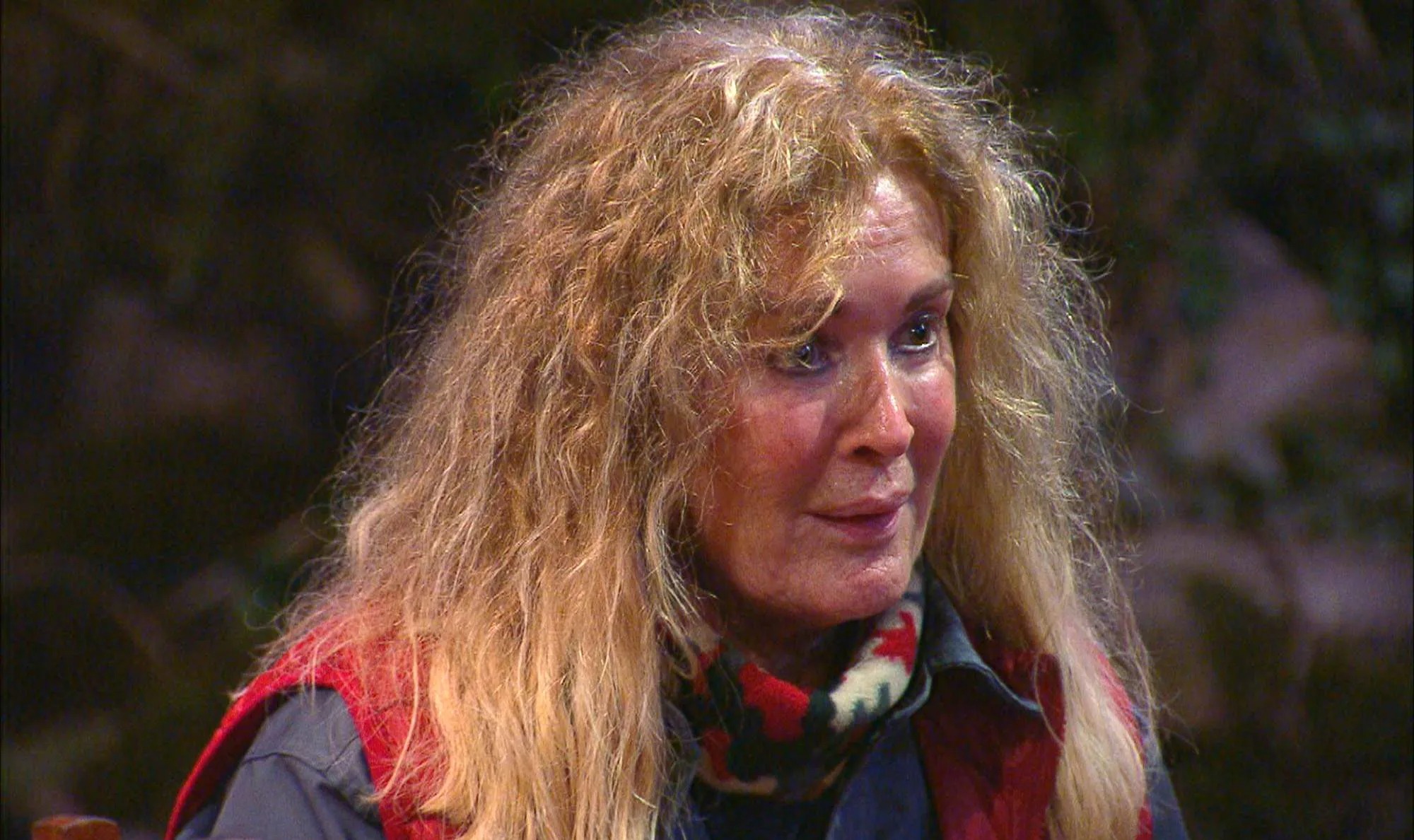