Clarice is a horror series set a year after the events of the film The Silence of the Lambs. Beginning in 1993, this follows Clarice Starling (Rebecca Breeds) as she returns to the FBI to capture serial murderers and sexual predators. The series features an all-star cast featuring some familiar and unfamiliar characters – here’s all you need to know.

Who is in the cast of Clarice on CBS?

Clarice is well-known to fans of the Hannibal series of books written by Thomas Harris as well as the film series.

However, the new series will see a different version of the FBI agent as viewers watch her solving new cases, a year after meeting Hannibal Lecter.

She is played by Australian actor Rebecca Breeds who started her career on shows like Blue Water High and Home and Away.

Breeds also played Abby Russo in We Are Men, Aurora de Martel in The Originals and Nicole Gordon in Pretty Little Liars. 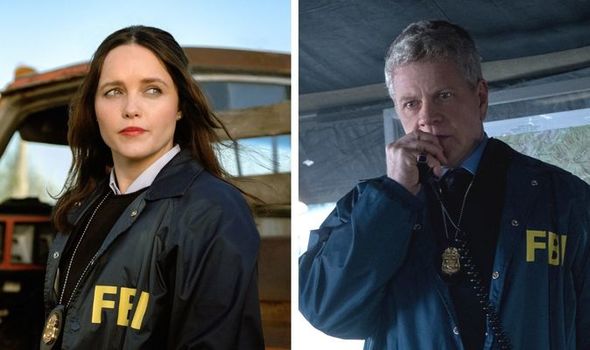 Penn is best recognised for playing Lawrence Kutner in House and Kumar Patel in the Harold & Kumar film series.

However, he also served as a staffer in the Public Engagement office at the White House during Barack Obama’s administration.

She is played by Devyn A Tyler who has had starring roles in The Gates, Watchmen, The Purge and Fear the Walking Dead. 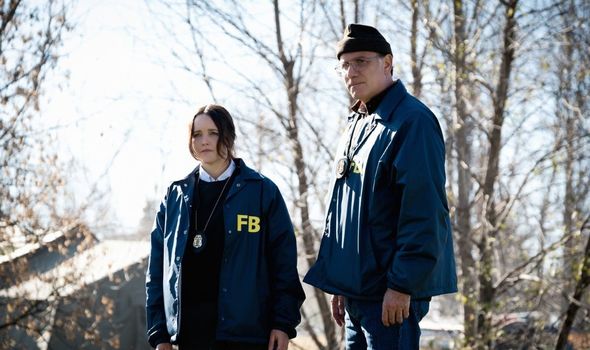 Another FBI agent is veteran Thomas Esquivel who will be suspicious of Clarice in the show.

He is played by actor Lucca De Oliveira who starred previously as Vic Lopez in SEAL Team and Lou in Animal Kingdom.

Viewers will know Sandow best from his portrayal of Joe Caputo on Orange Is the New Black. 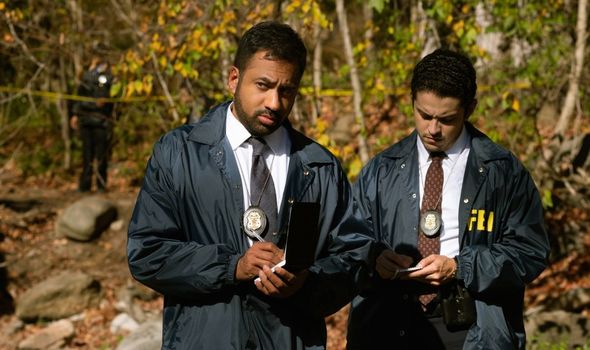 Paul Krendler is the leader of the ViCAP Fly team and investigator at the Department of Justice in the new series.

Viewers will know he also appeared in the film series where he was played by Ron Vawter and Ray Liotta.

In the series, he is played by actor Michael Cudlitz who has previously been in Southland, The Walking Dead and Band of Brothers.

Catherine Martin is a kidnap victim who Clarice rescued six months previously from a serial killer.

In the series, she is played by Marnee Carpenter who has previously had small roles in Good Girls and Criminal Minds. 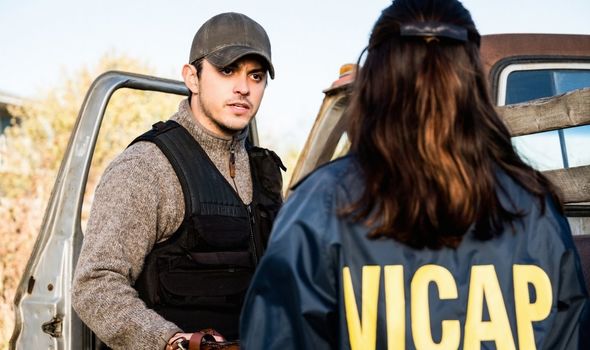 He has also played Marcus Isaacson in The Alienist and Ben Henrickson in Big Love.

Clarice begins on CBS on February 11.